The Saline boys’ cross country team came up with its biggest run of the season when it needed it most as the Hornets won the SEC Finals Thursday to claim the SEC Red title.

The Hornets had finished second at each of the first two SEC Red jamborees but saved the best for last as they came out on top Thursday ahead of Pioneer and Skyline, the two previous jamboree winners.

Saline finished with 48 points Thursday to beat out Skyline with 60 and Pioneer 76.

The win gave the Hornets 45 points in the final standings. They beat out Skyline with 39 and Pioneer 34.

Five of the seven Hornet runners set PR’s at the race at Hudson Mills South Course.

The Hornets will compete in the D1 Regional at Milan Saturday. 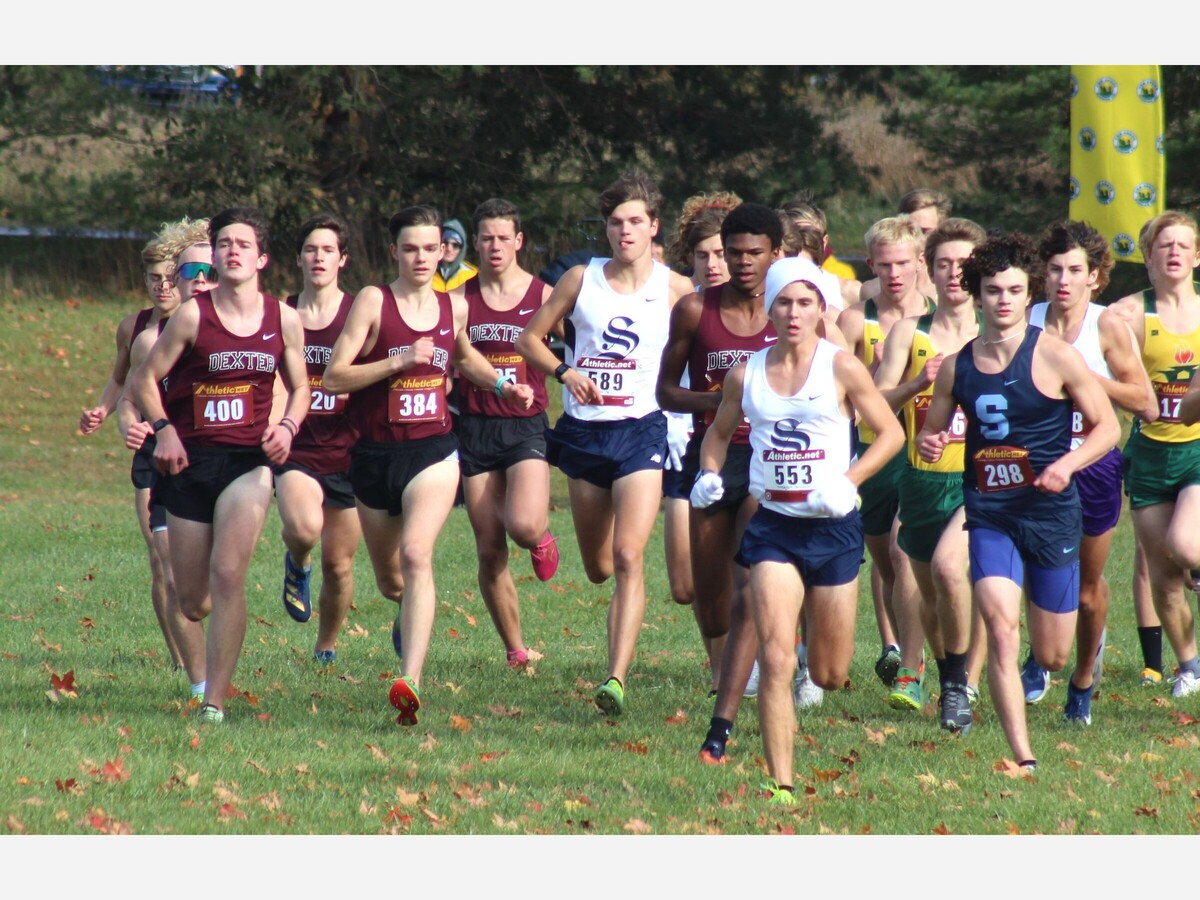 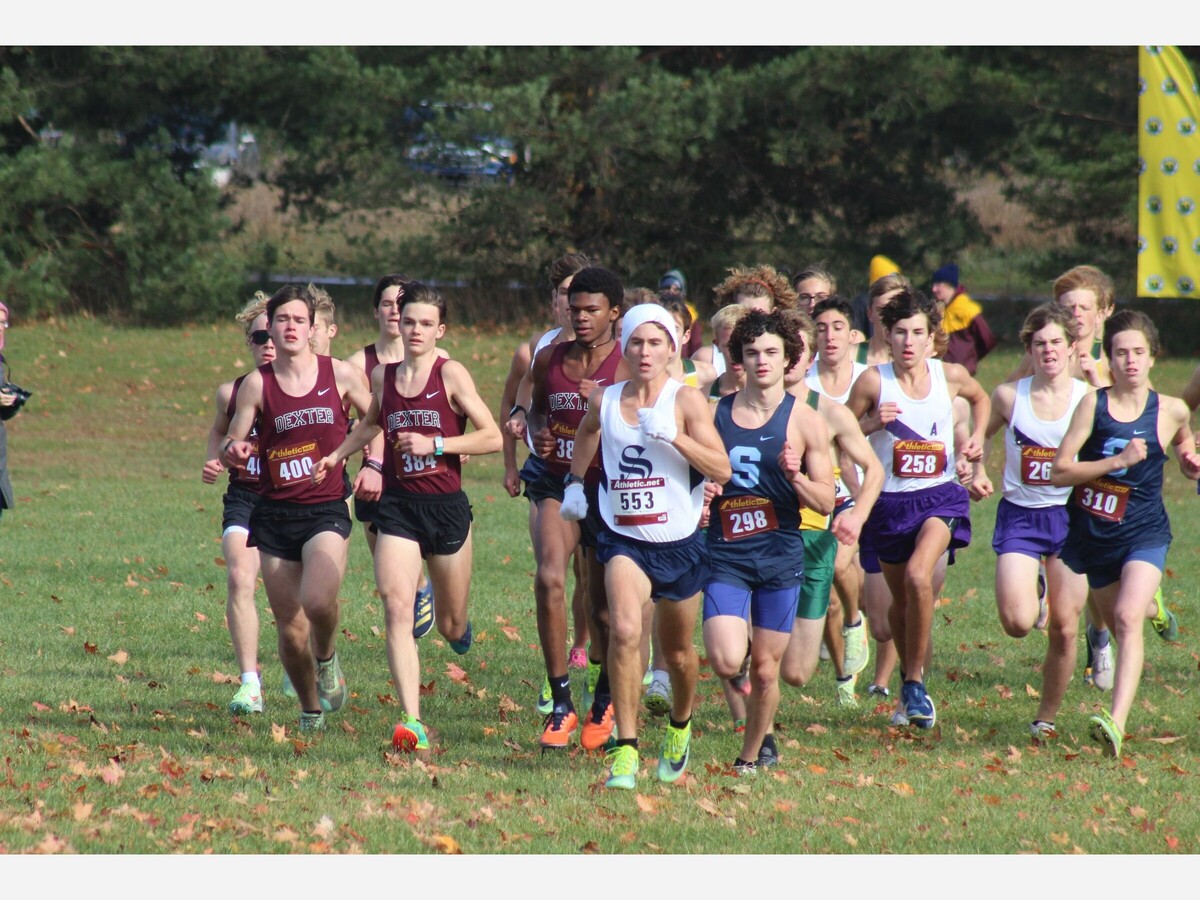 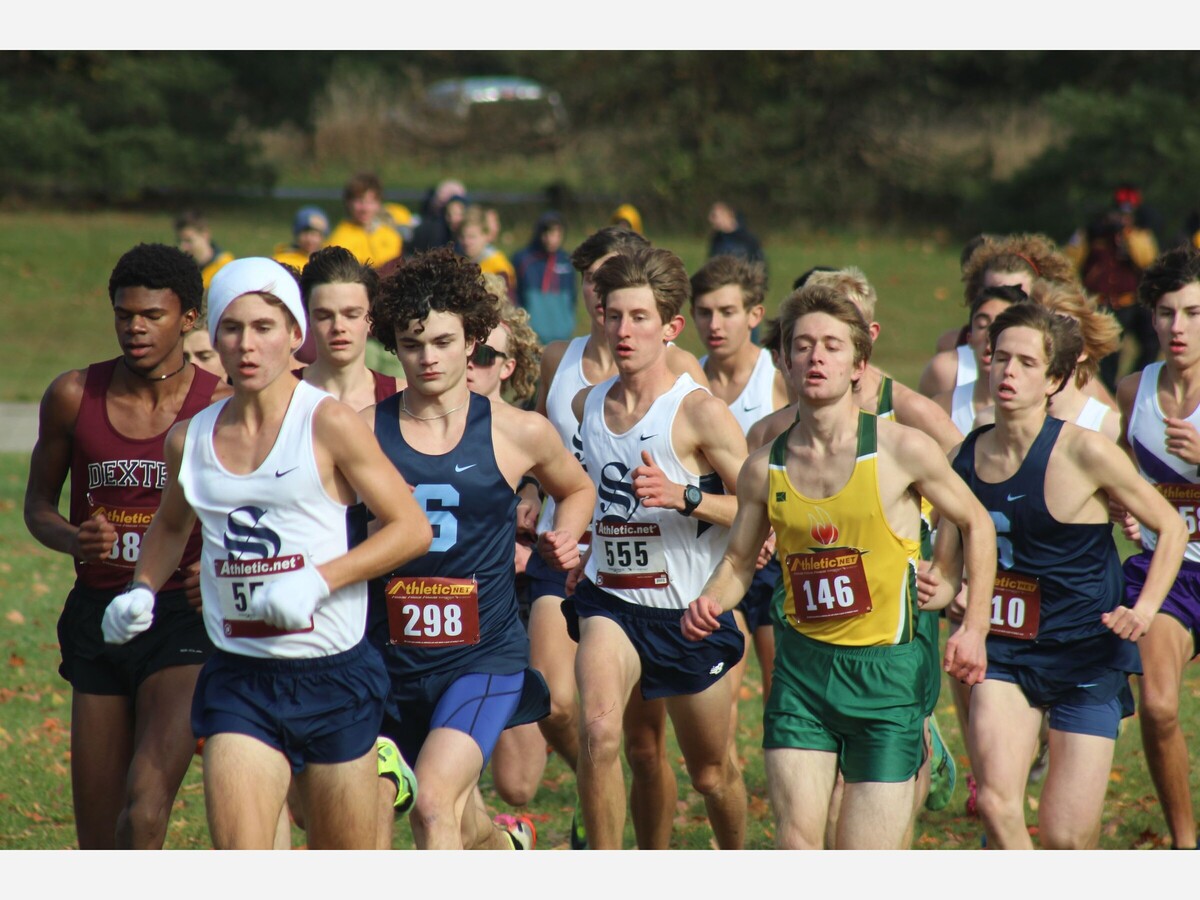 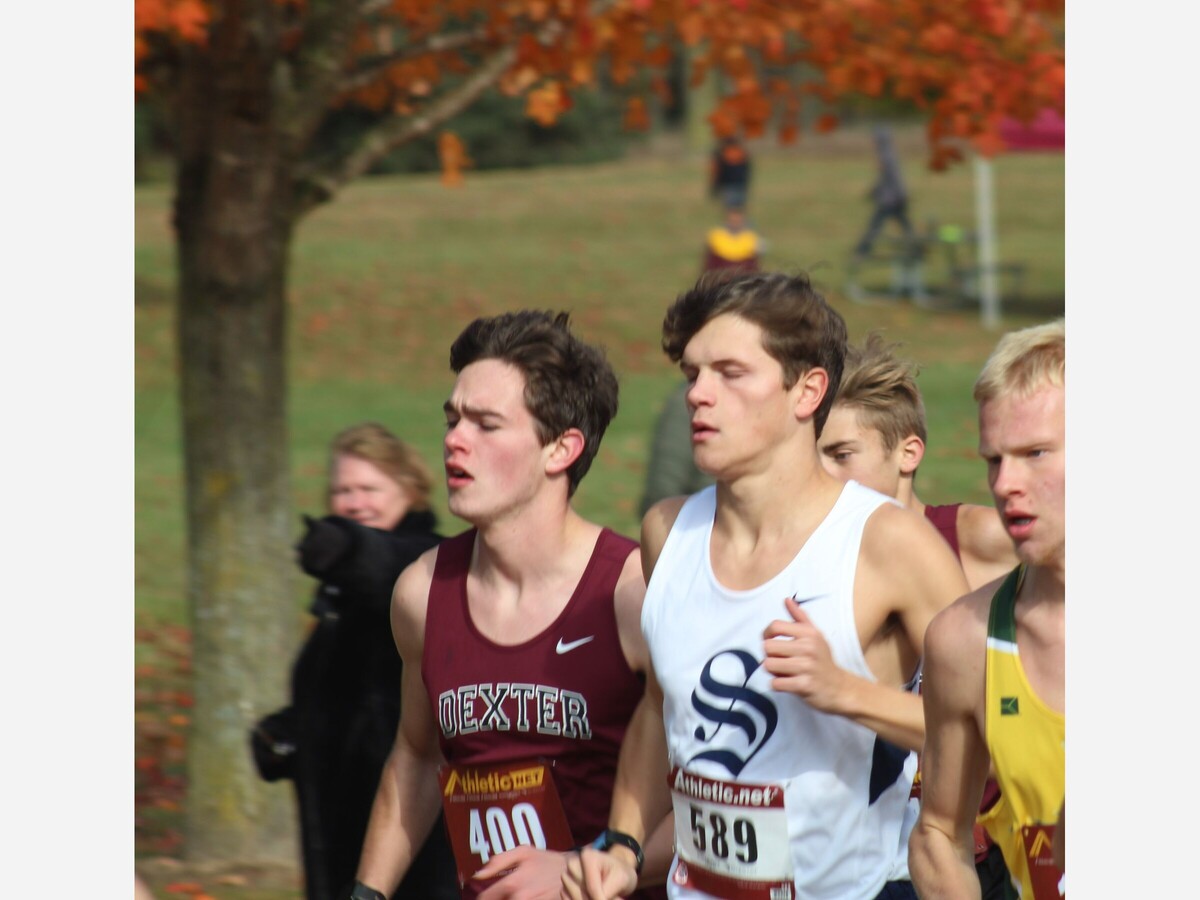 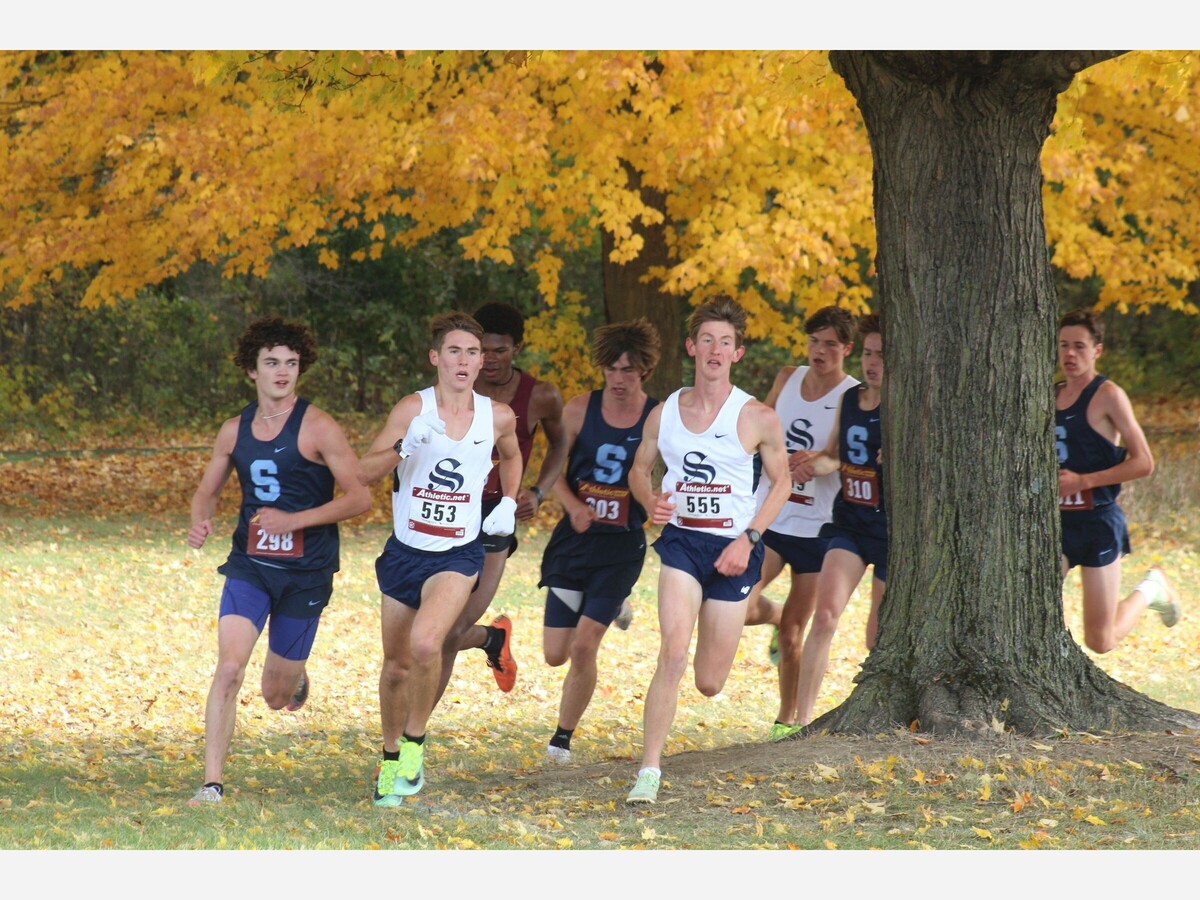 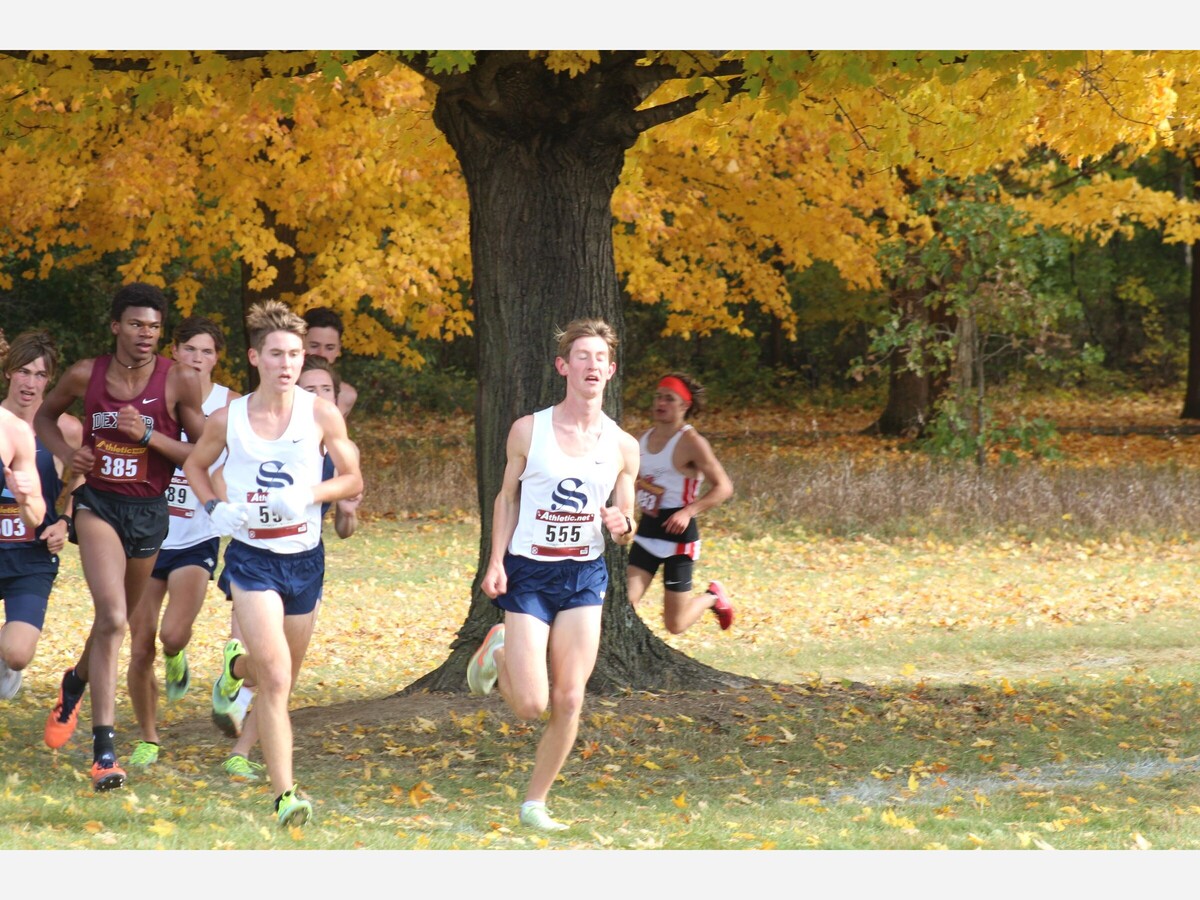 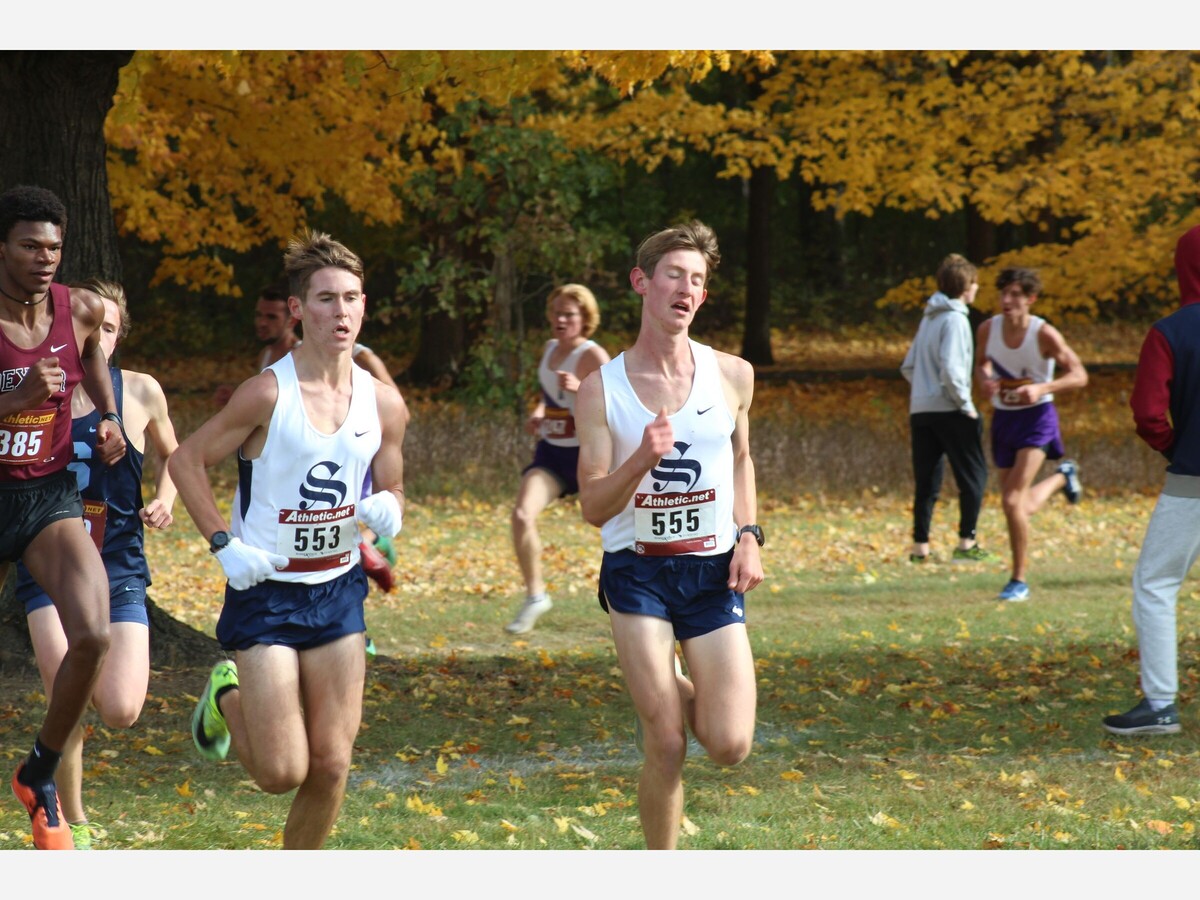 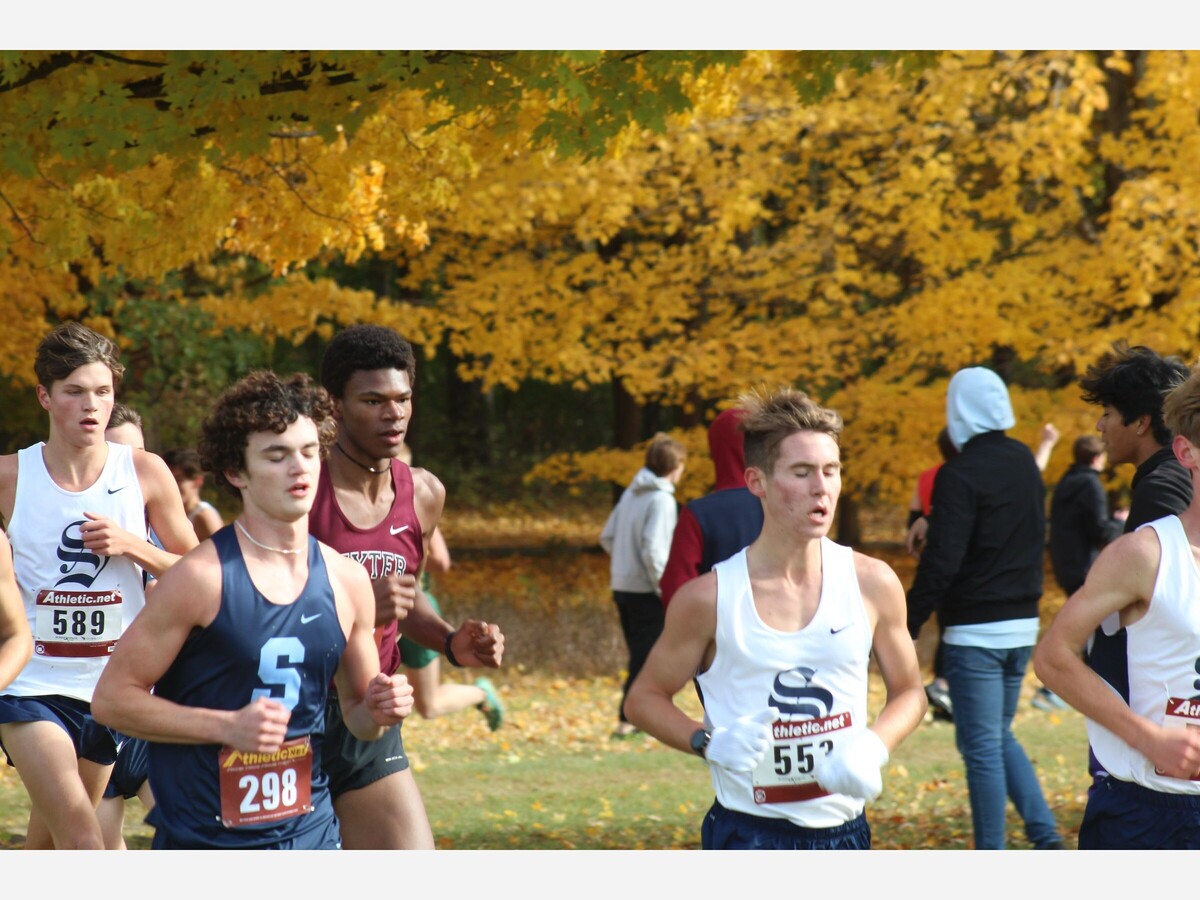 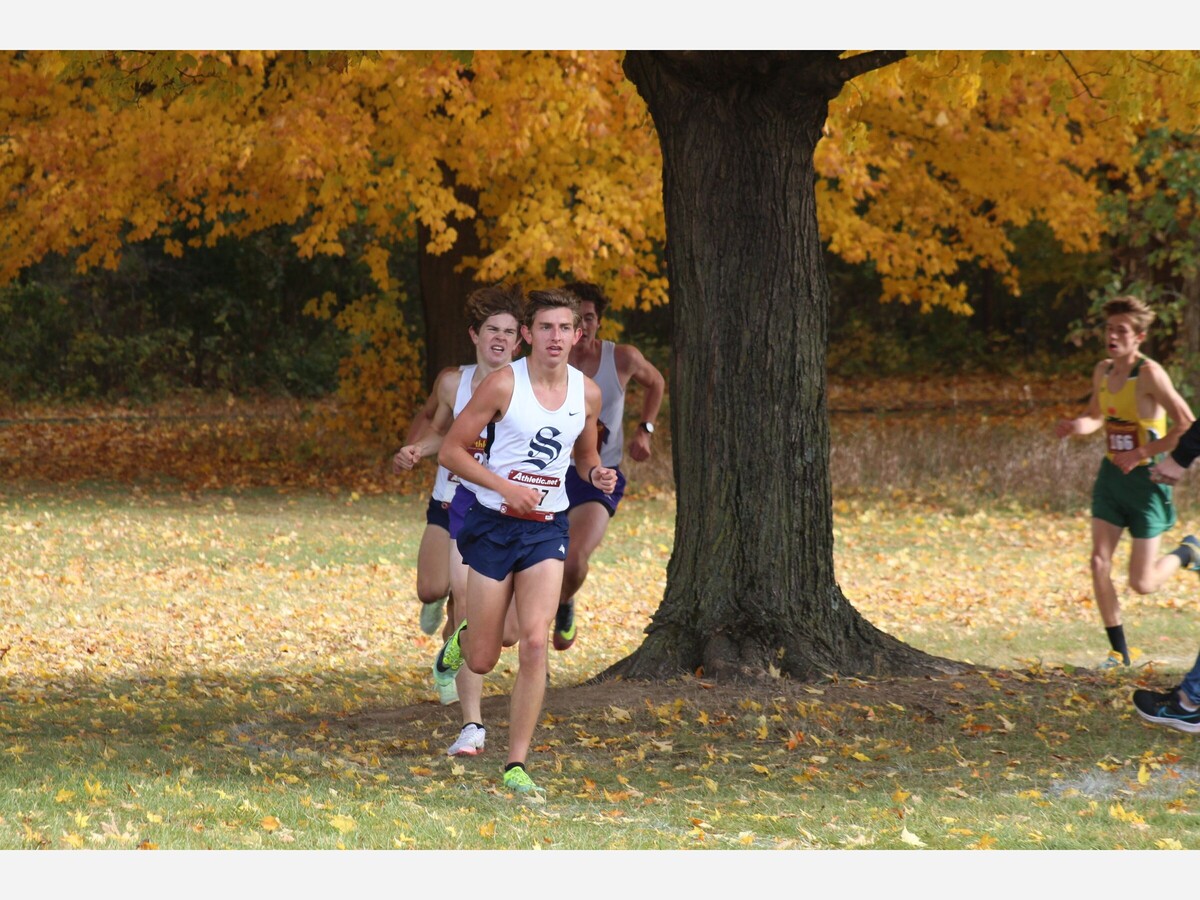 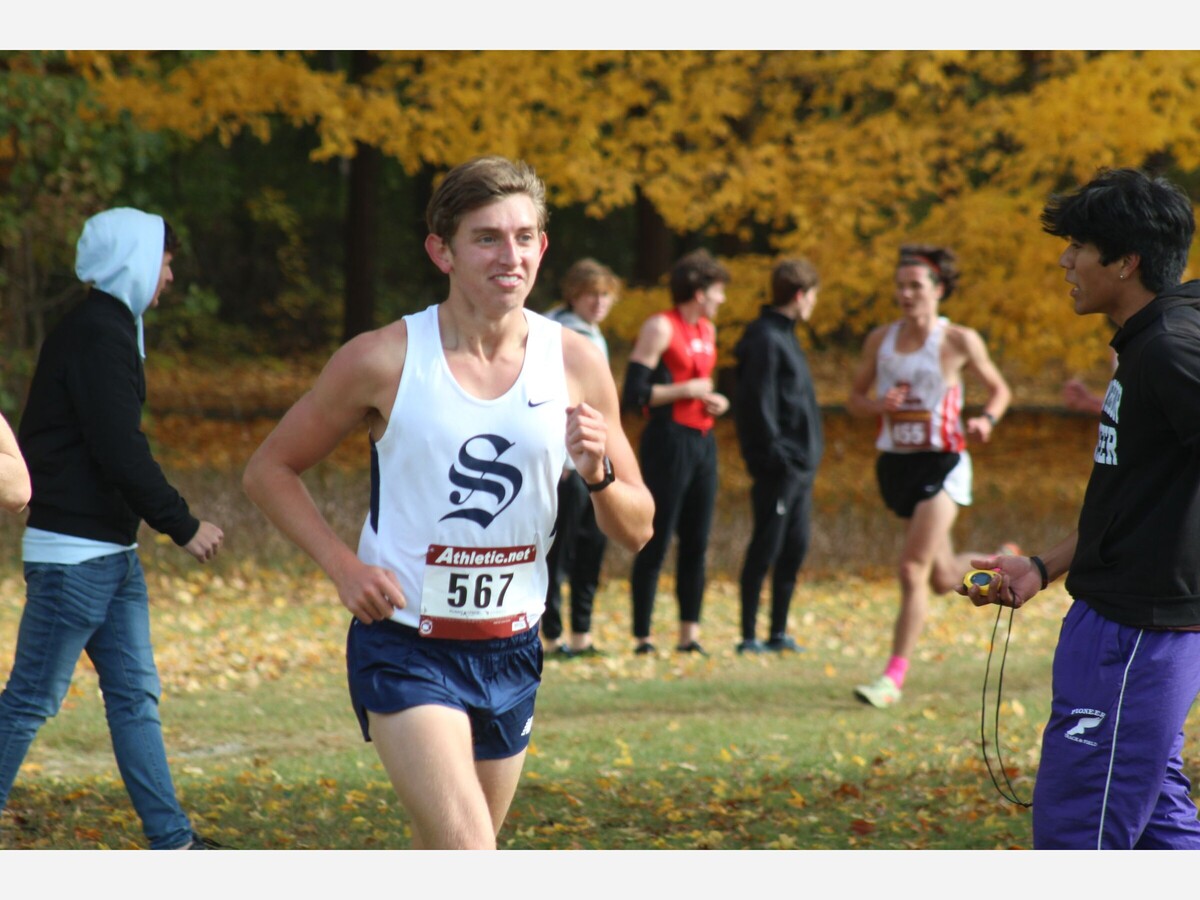 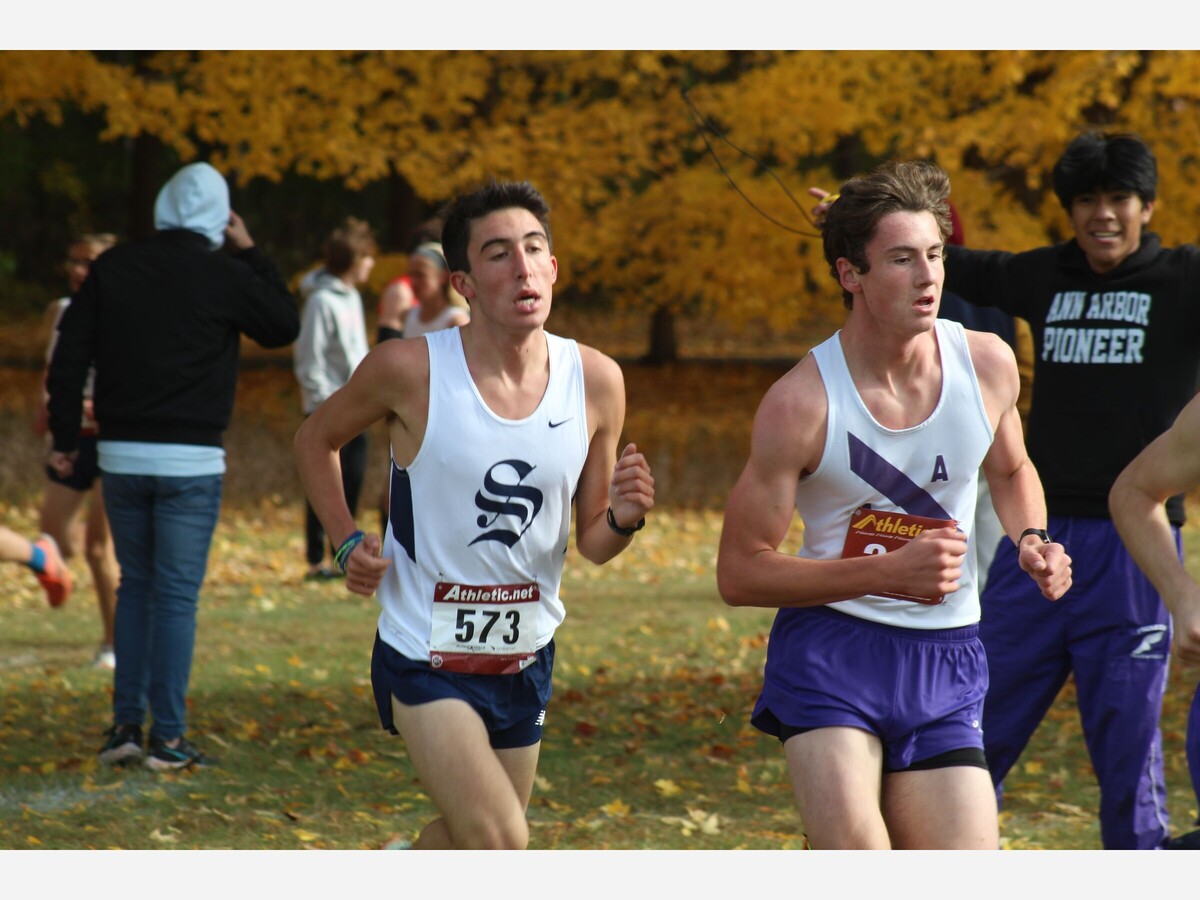 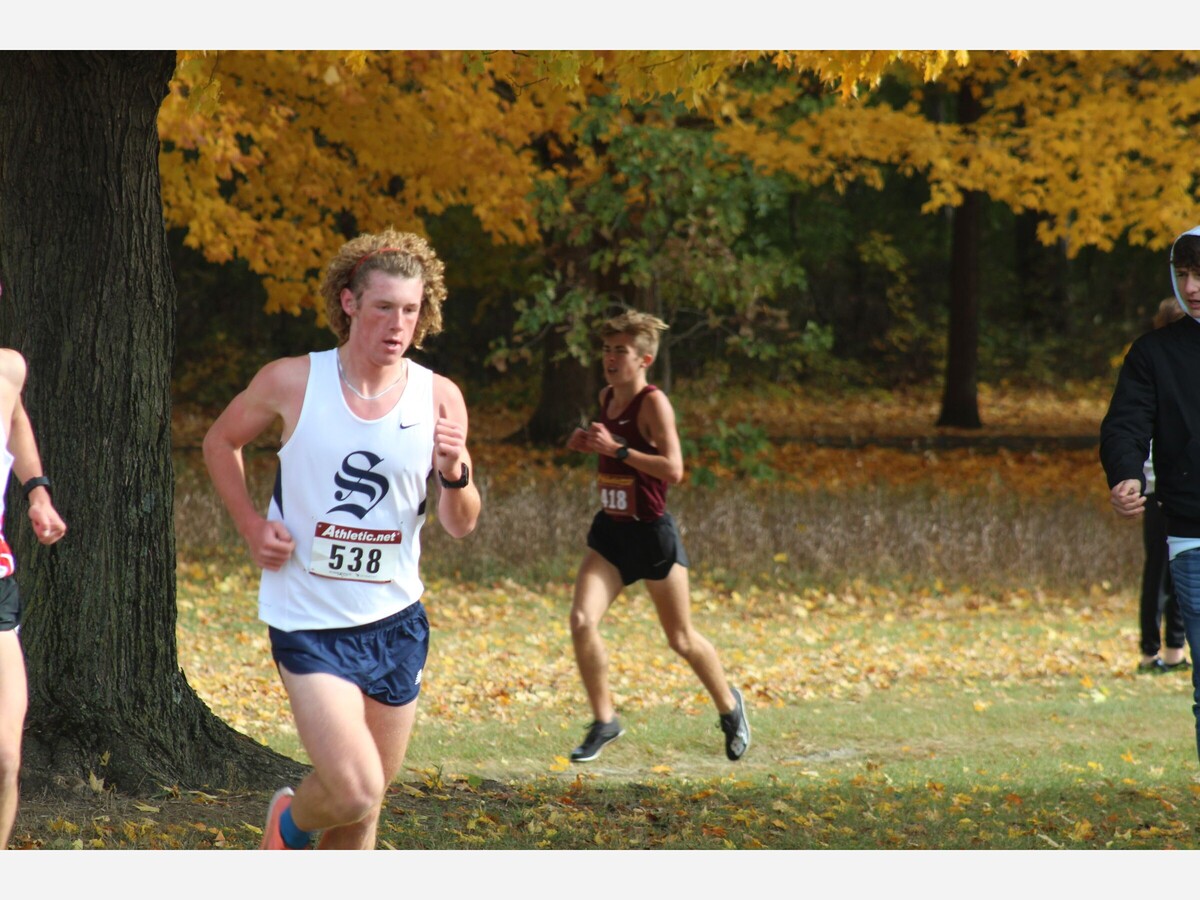 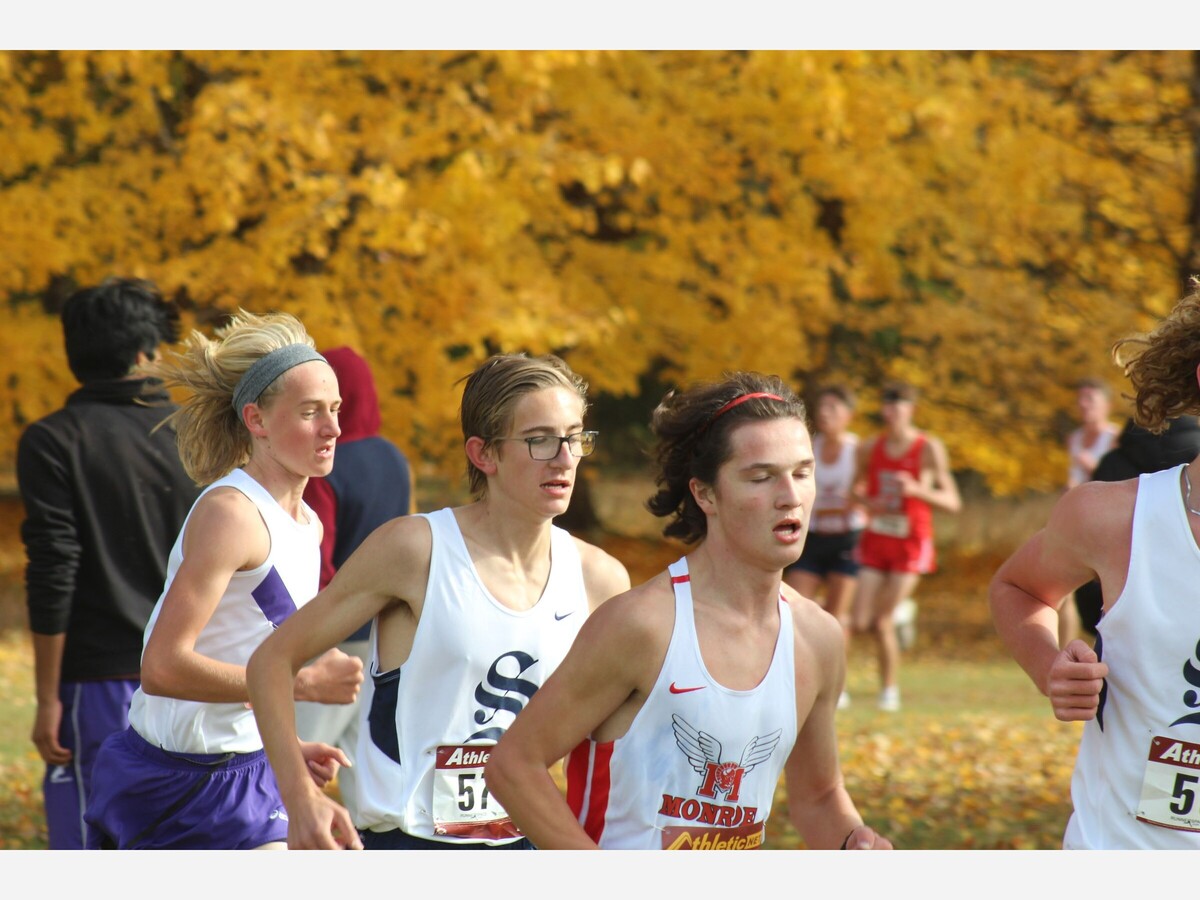 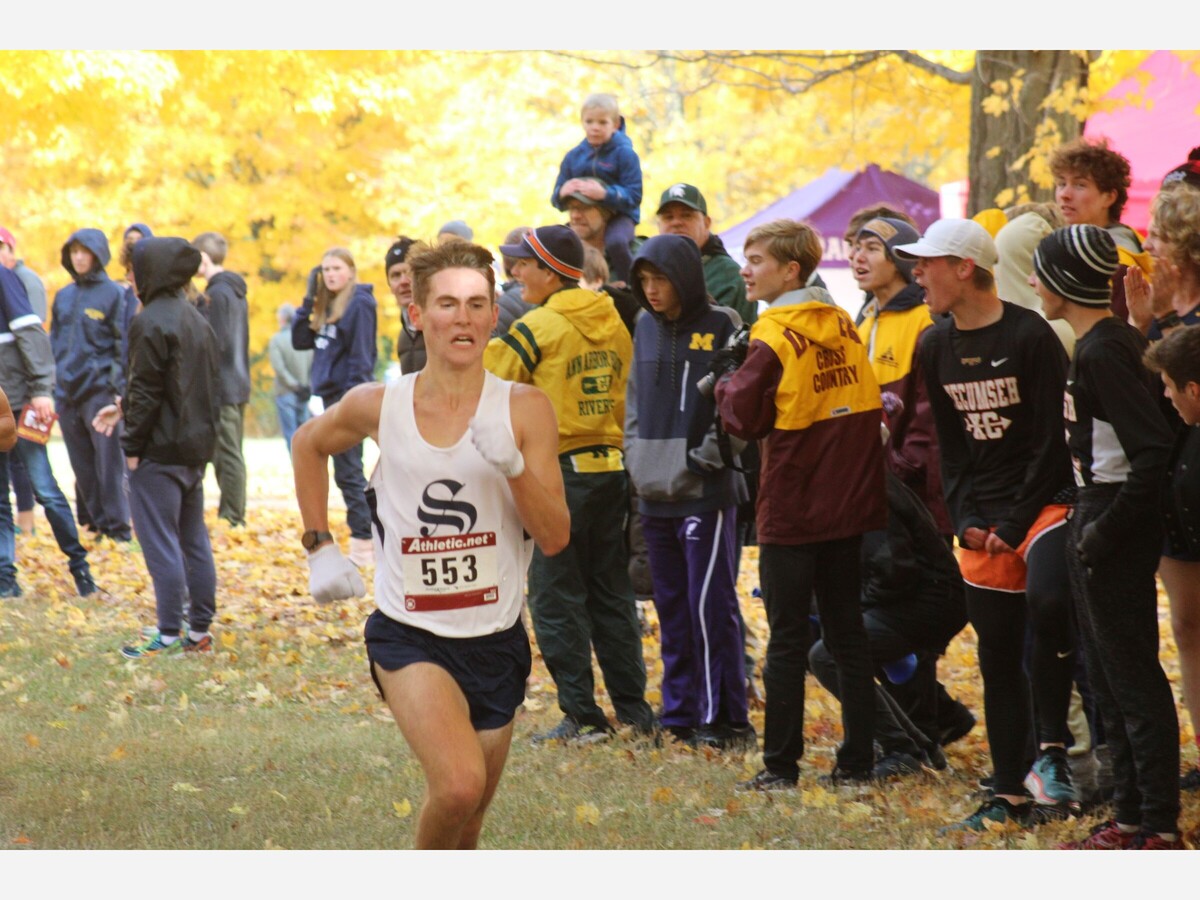 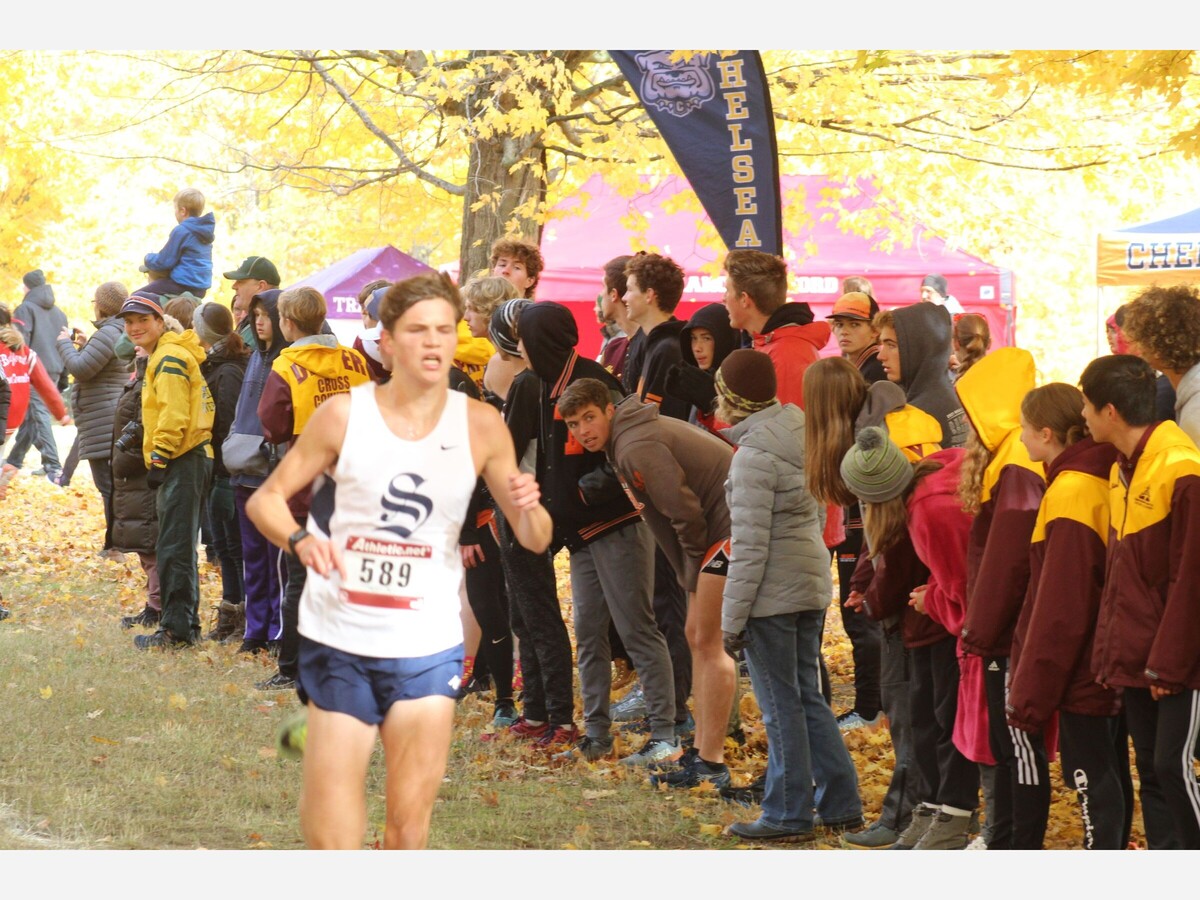 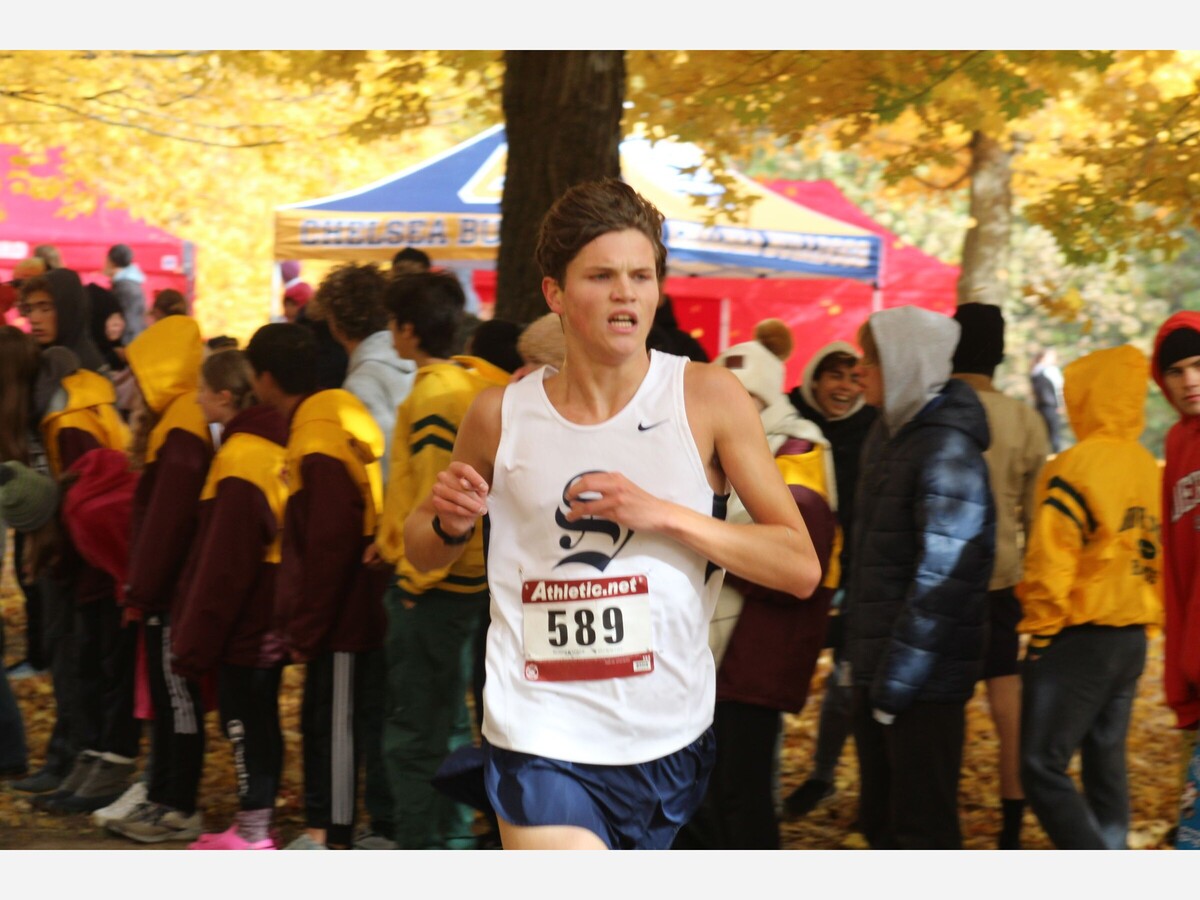 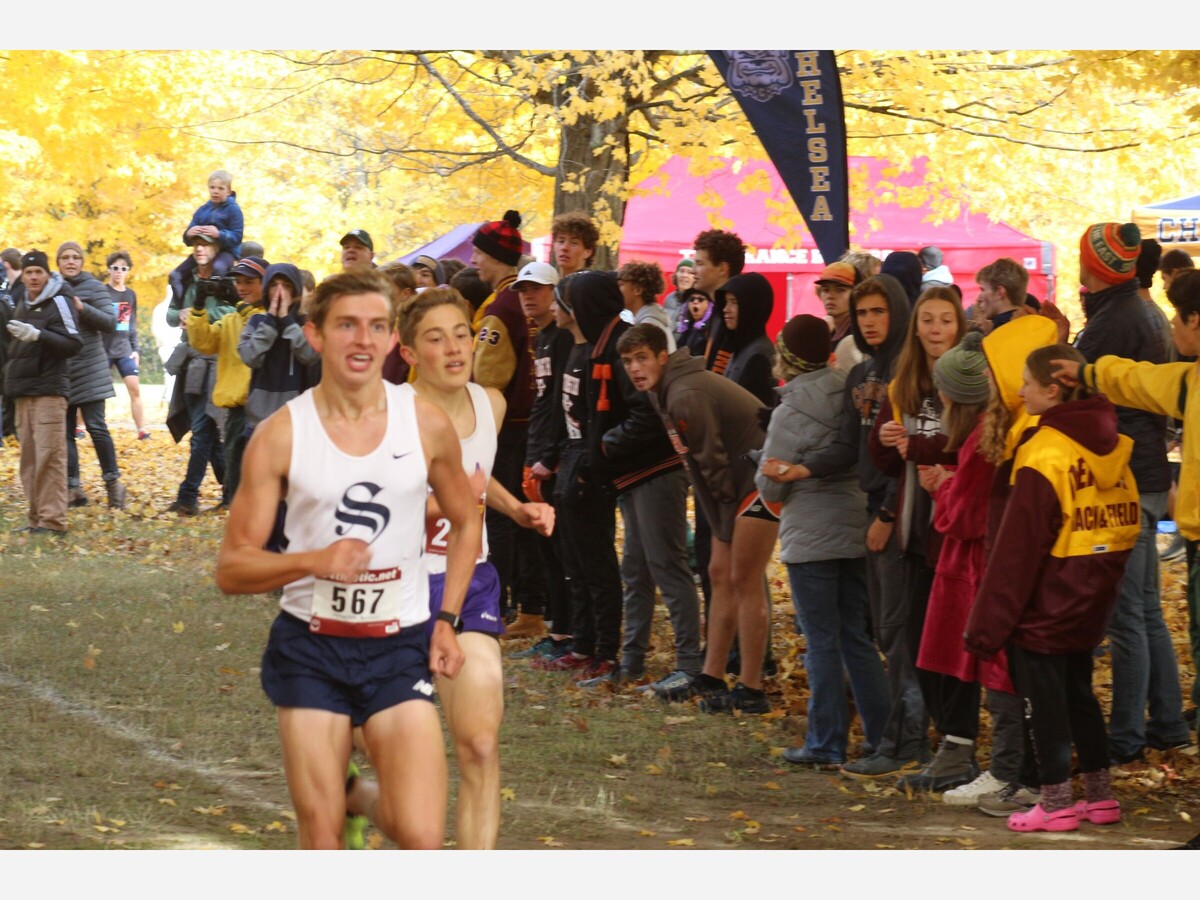 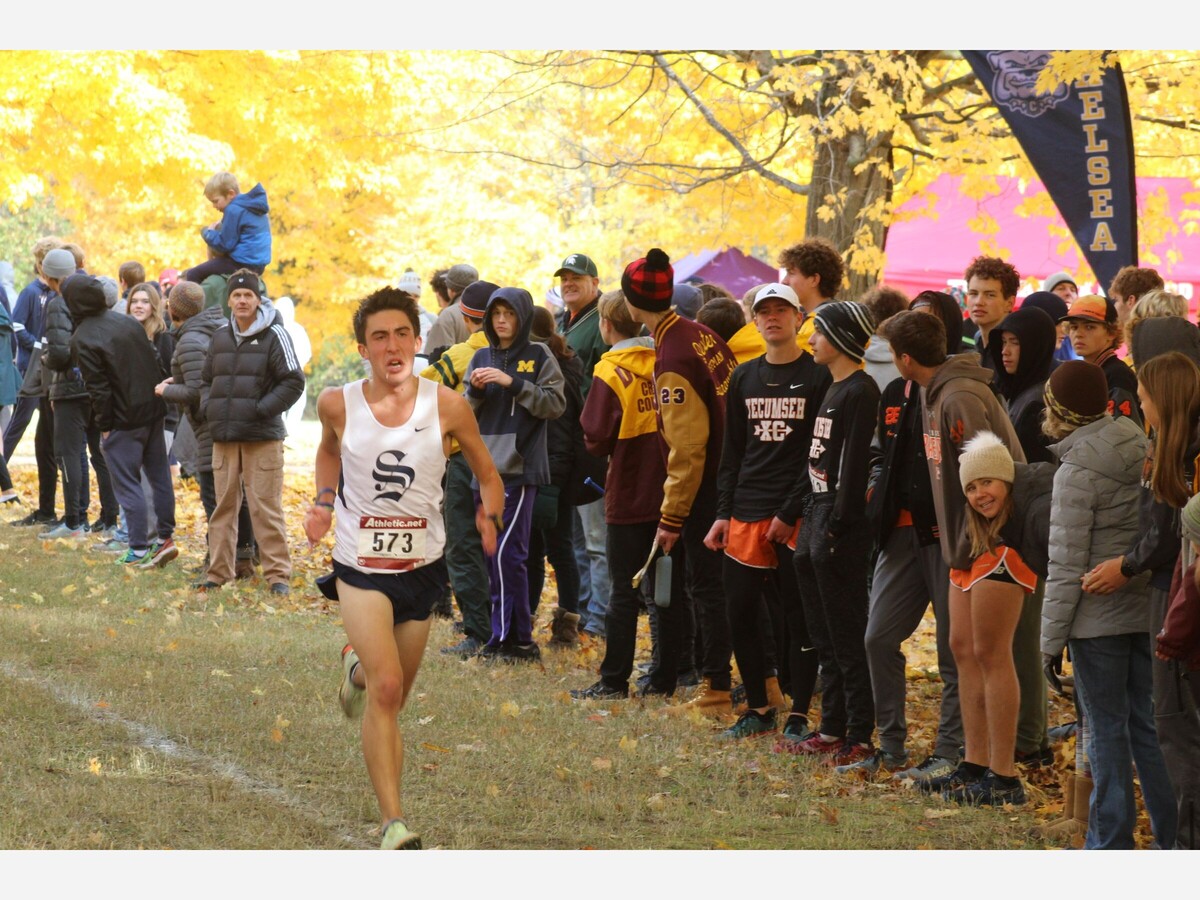 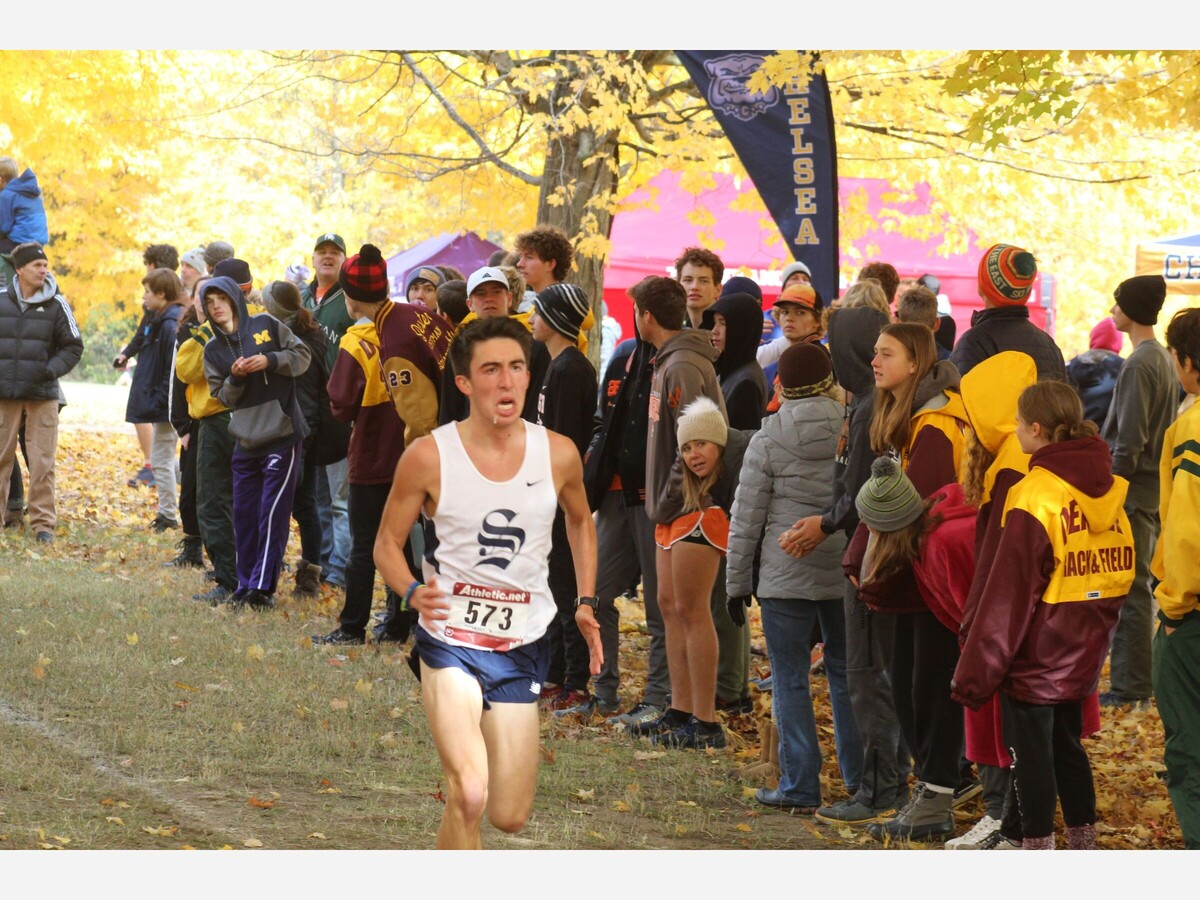 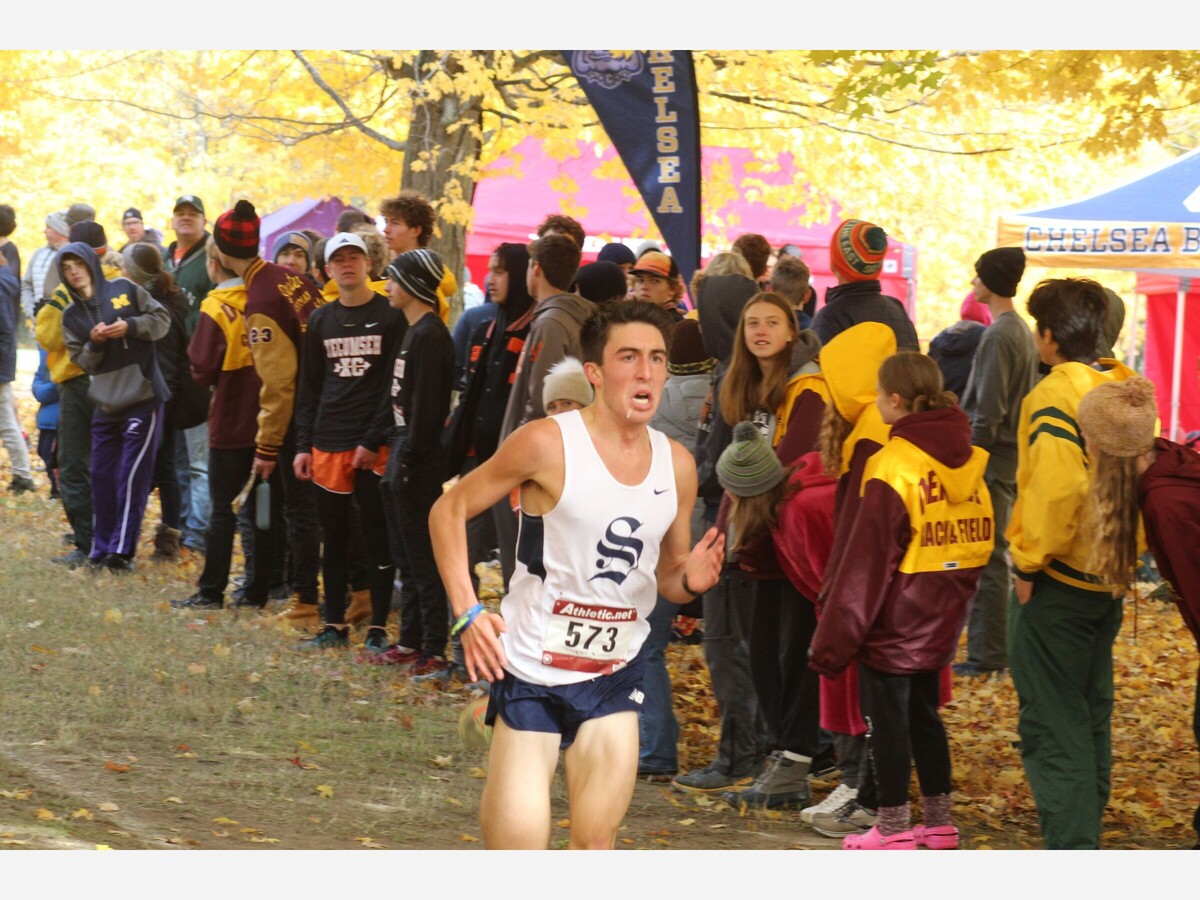 Lady Bulldogs Shut Down Marshall to Move to 3-0

"Goblin mode" is the opposite of trying to better yourself.
Doug Marrin Editor

The Firehall Millage Passed. What’s Next?

The city’s idea behind making it year-round is to attract more patrons to downtown Dexter and promote the growing vibrancy there.
Doug Marrin Editor

"Cupid's Christmas" is a fun, holiday movie starring an actress from Chelsea and Saline

"I’m excited to do it again next year. I appreciate all of your support.”
Doug Marrin Editor

With the passing of the $180 million bond, Saline Area Schools are beginning the planning steps, including listening to students.
Lonnie Huhman The Sun Times News

“I wish I could share this with all the volunteers. Every volunteer is special. If someone gives you an hour of their time, that is precious!”
STN Staff The Sun Times News