The Saline field hockey team held off a late rally by Bloomfield Hills to pull off a 2-1 win over the Blackhawks in the D1 state quarterfinals Monday night.

The win moved Saline on the state semifinals where they will face rival Ann Arbor Pioneer in Dearborn at 7:00 Wednesday. Pioneer swept the season series from the Hornets, but Saline has been on a roll by going 7-1-1 in its last nine games.

Saline took a 1-0 lead on a corner in the first period. Payton Maloney took a pass on the corner and fired a shot on net that was blocked. Caroline Clark was there and poked it home on her second try to give the Hornets the lead.

The lead would stay 1-0 through the half, but the Hornets would strike again in the third.

Maloney rifled a long pass to Lauren Miller, who ripped a shot on net that was blocked. Ella Talladay was there for the rebound and drove it home for a 2-0 Saline lead.

Bloomfield Hills had a great chance on a corner, but Saline goaltender Megan Clauser made several kick saves to keep the ball out the net and keep it 2-0 after three.

The Blackhawks made a game of it with just over nine minutes left when they rifled a shot into the corner to make it 2-1.

The Saline defense buckled down and kept Bloomfield Hills off the board the rest of the way and the Hornets held on for the win to advance in the tournament.

The Hornets improved to 10-4-1 on the season with the win. 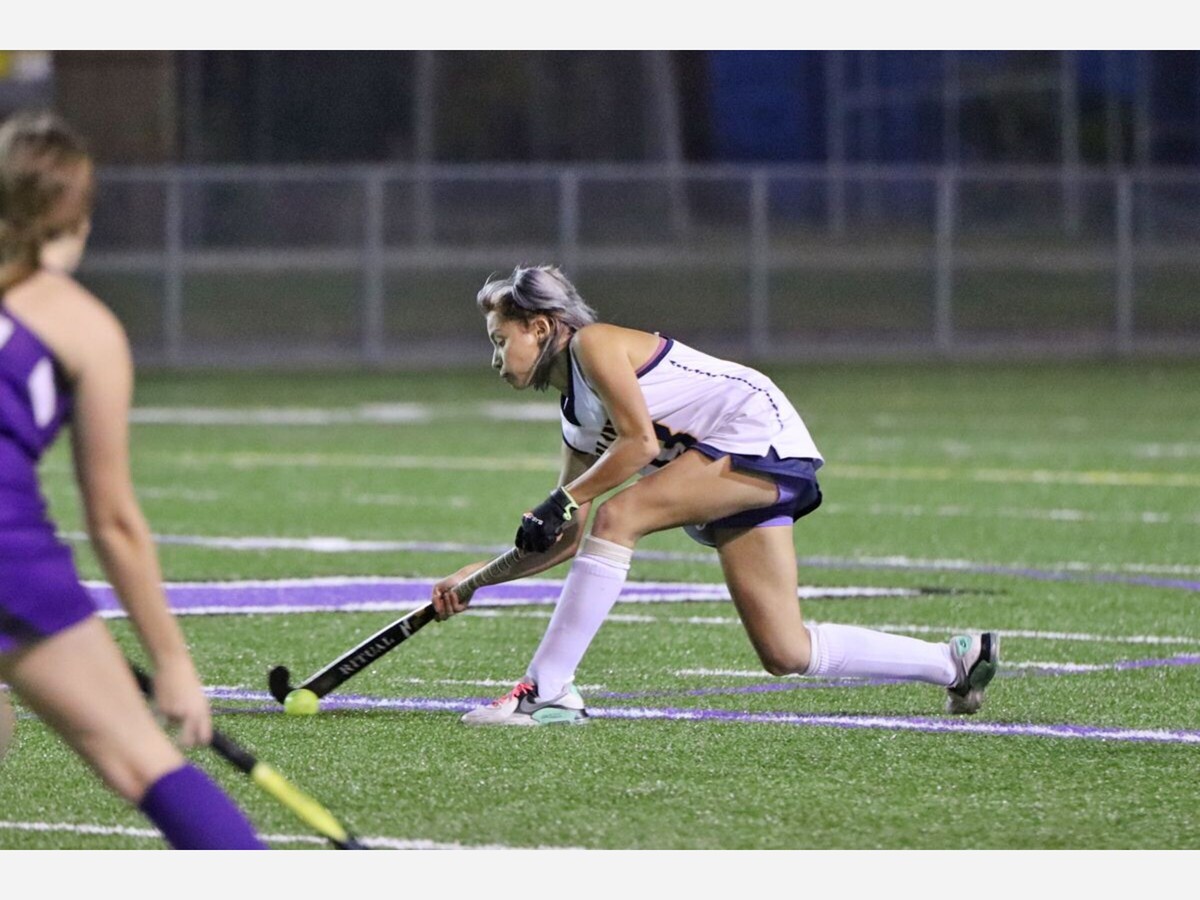 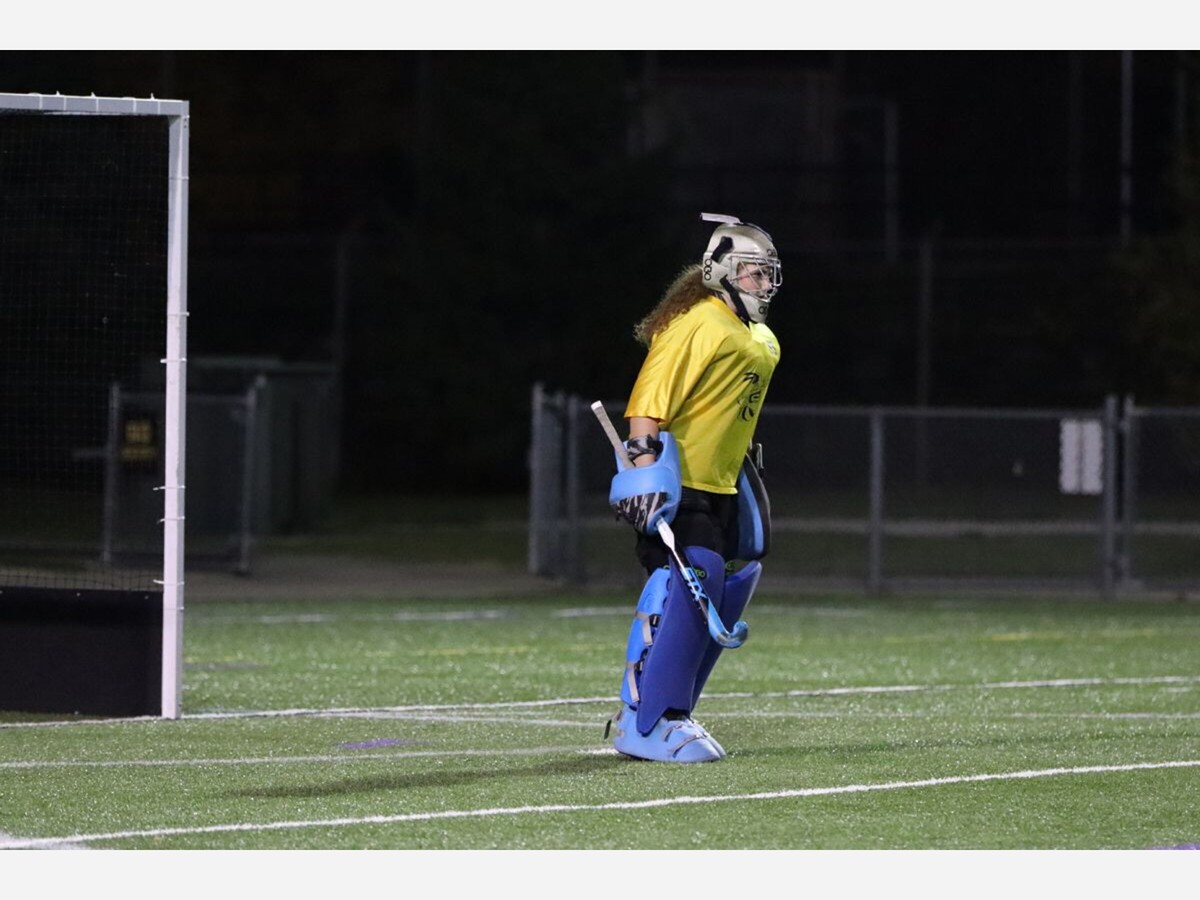 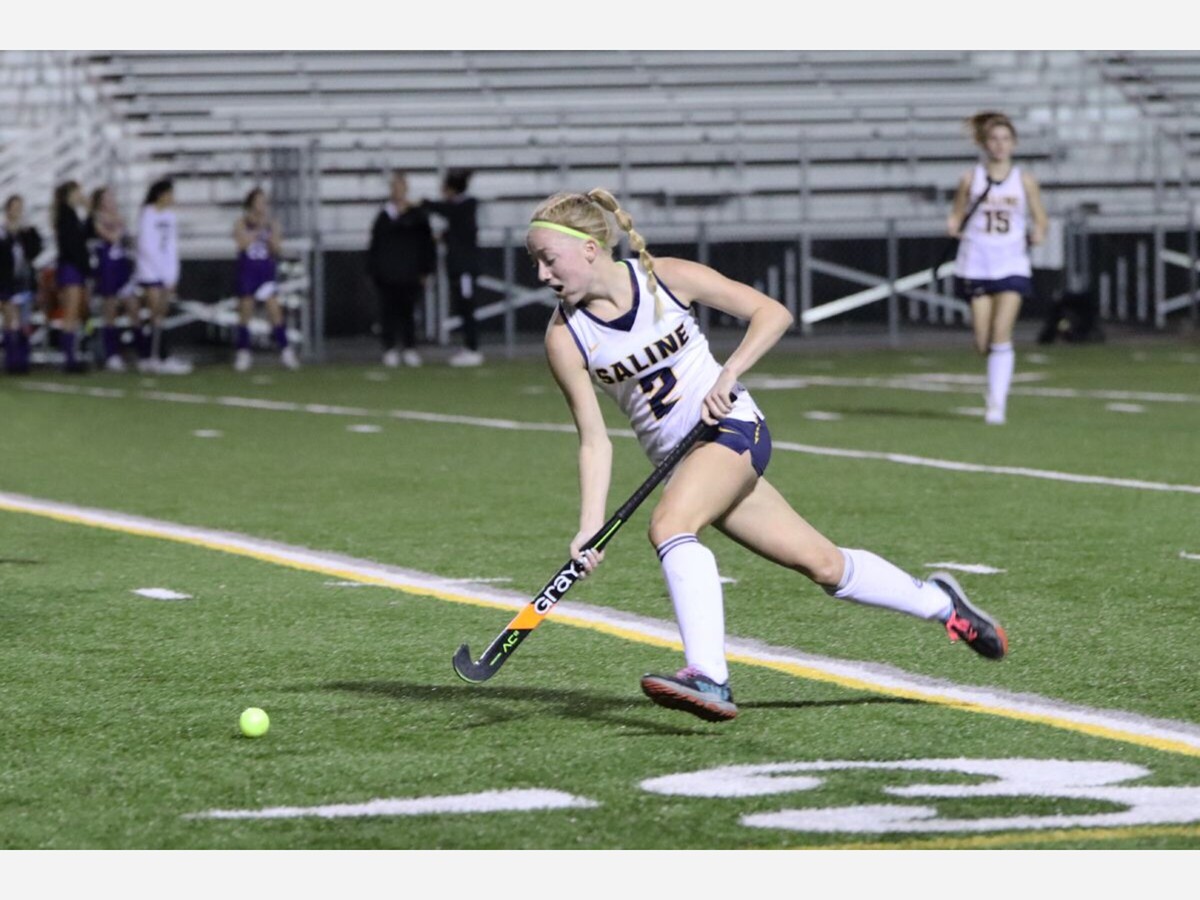 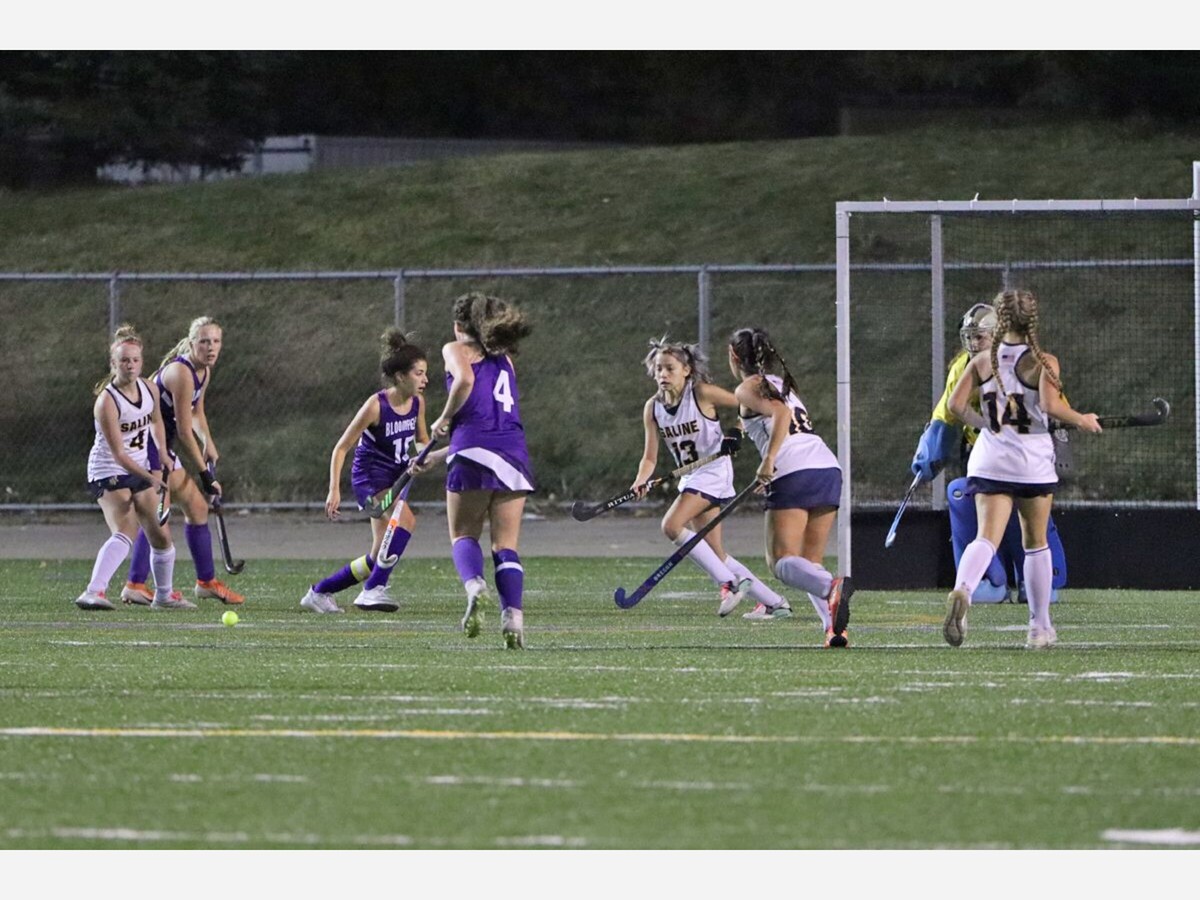 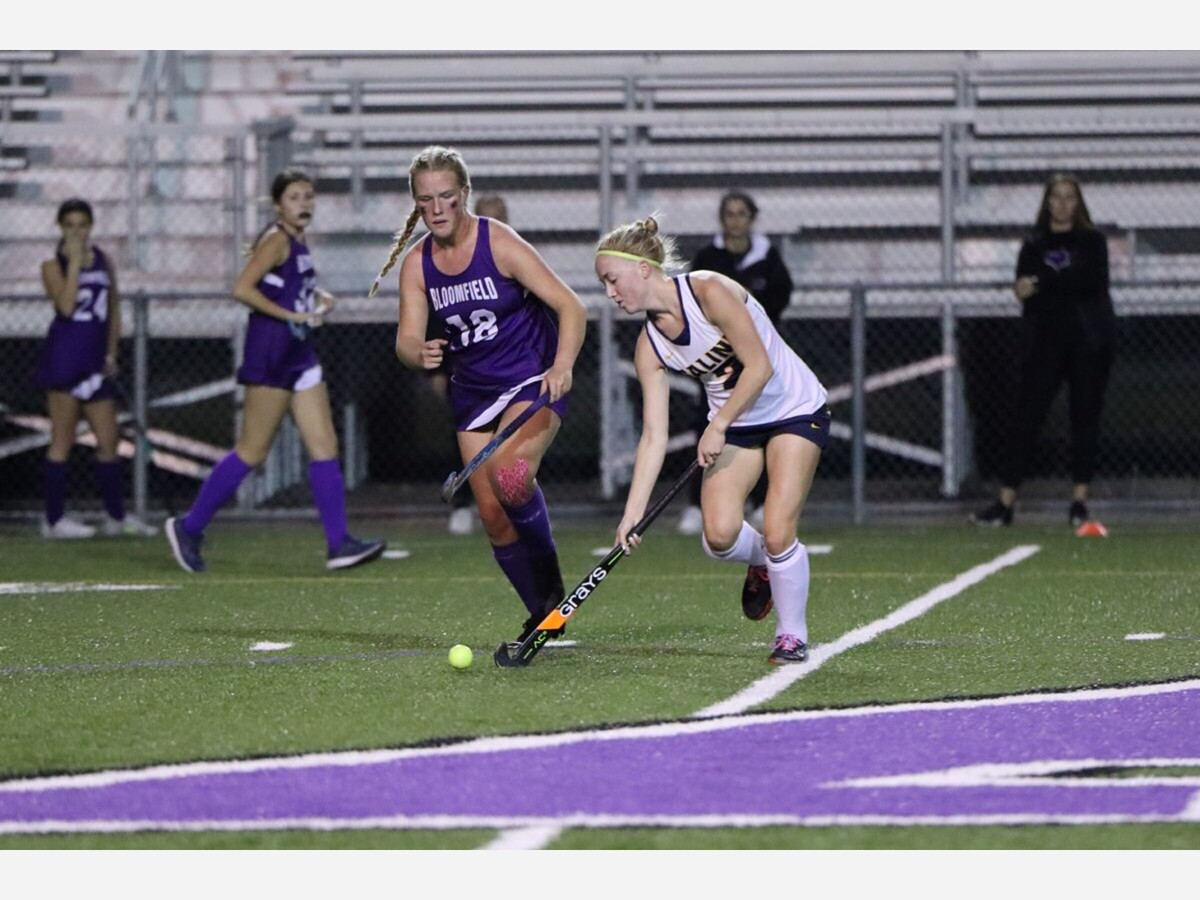 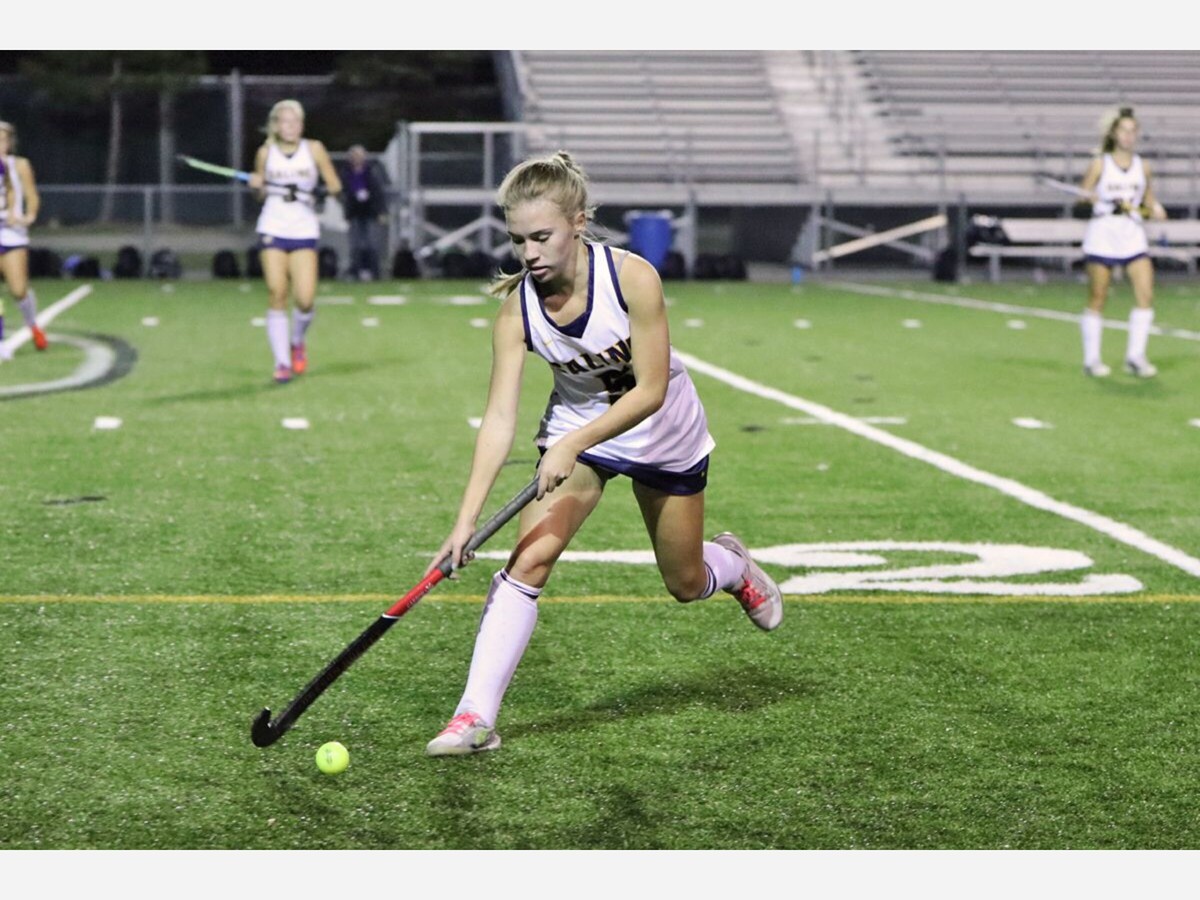 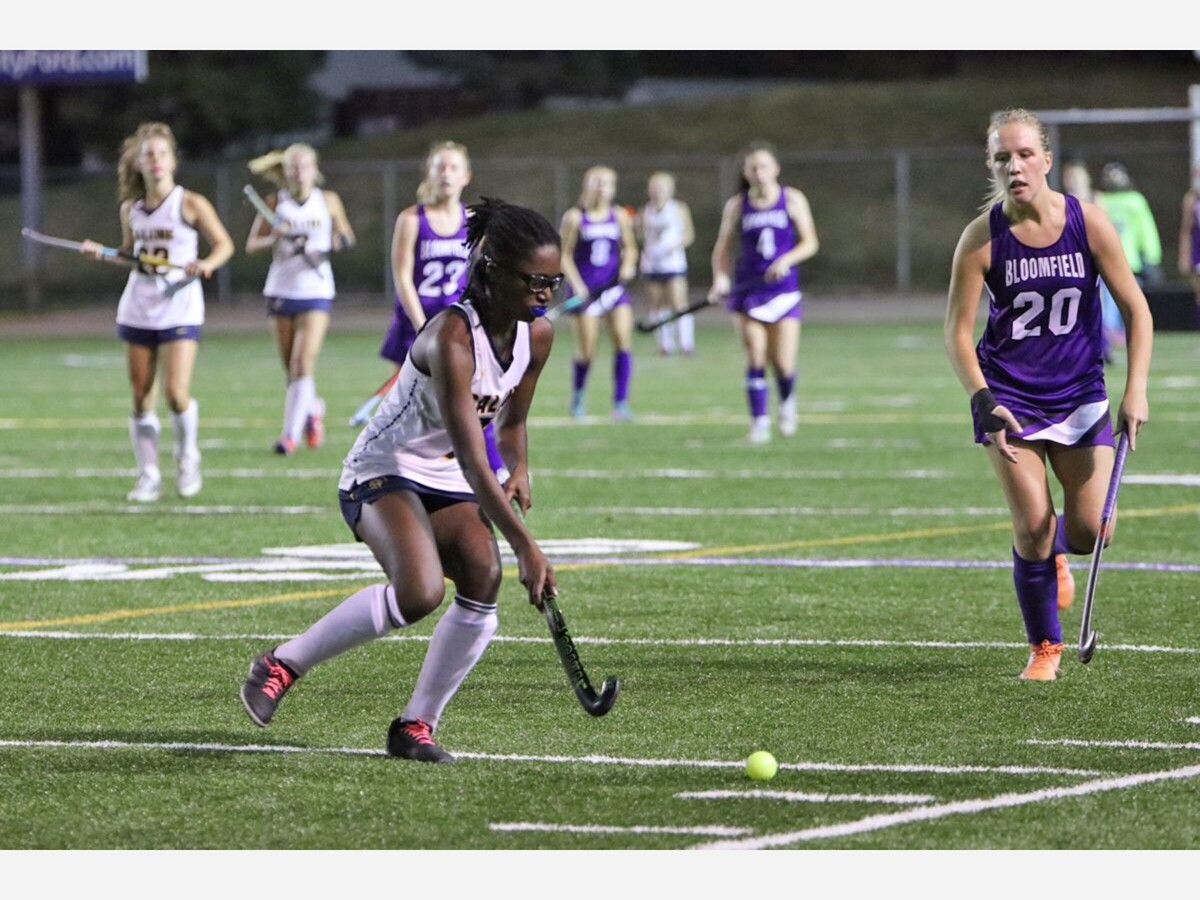 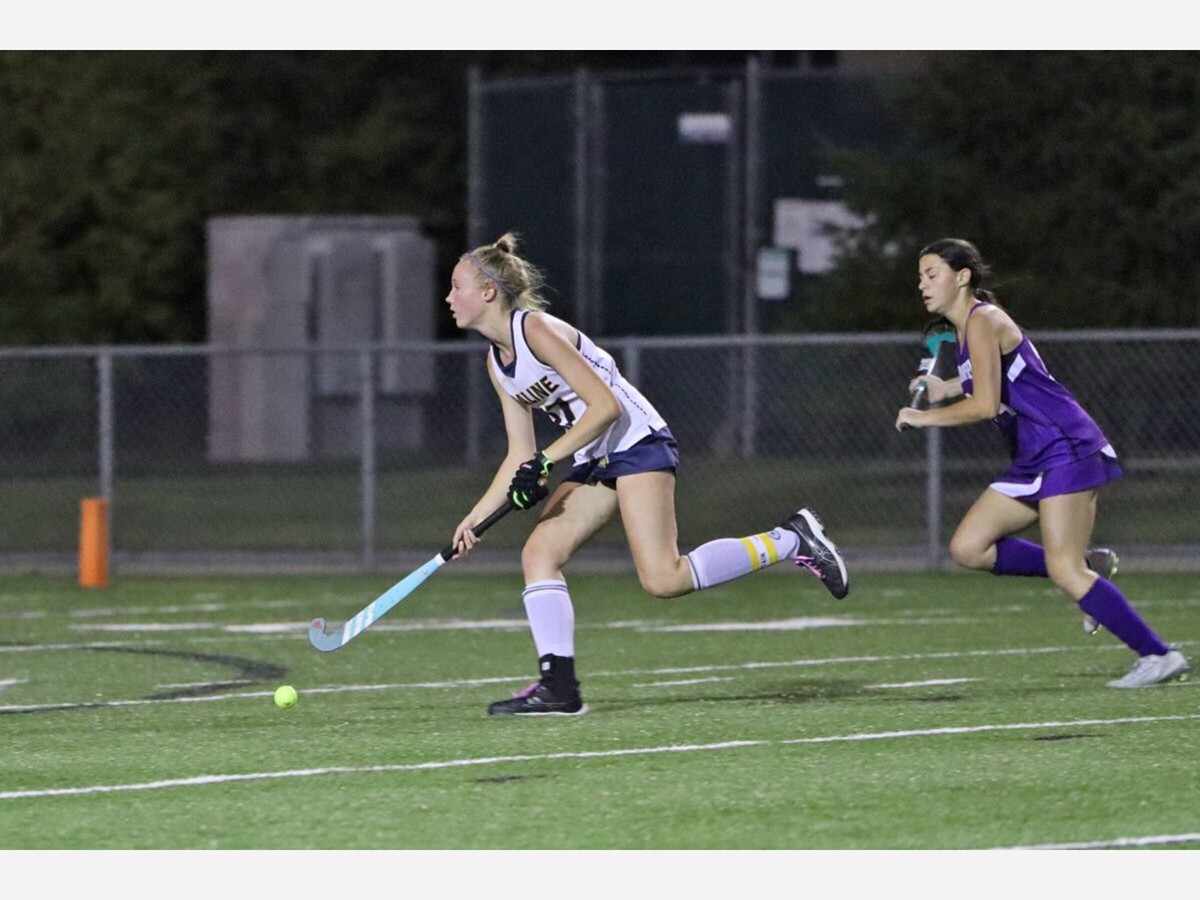 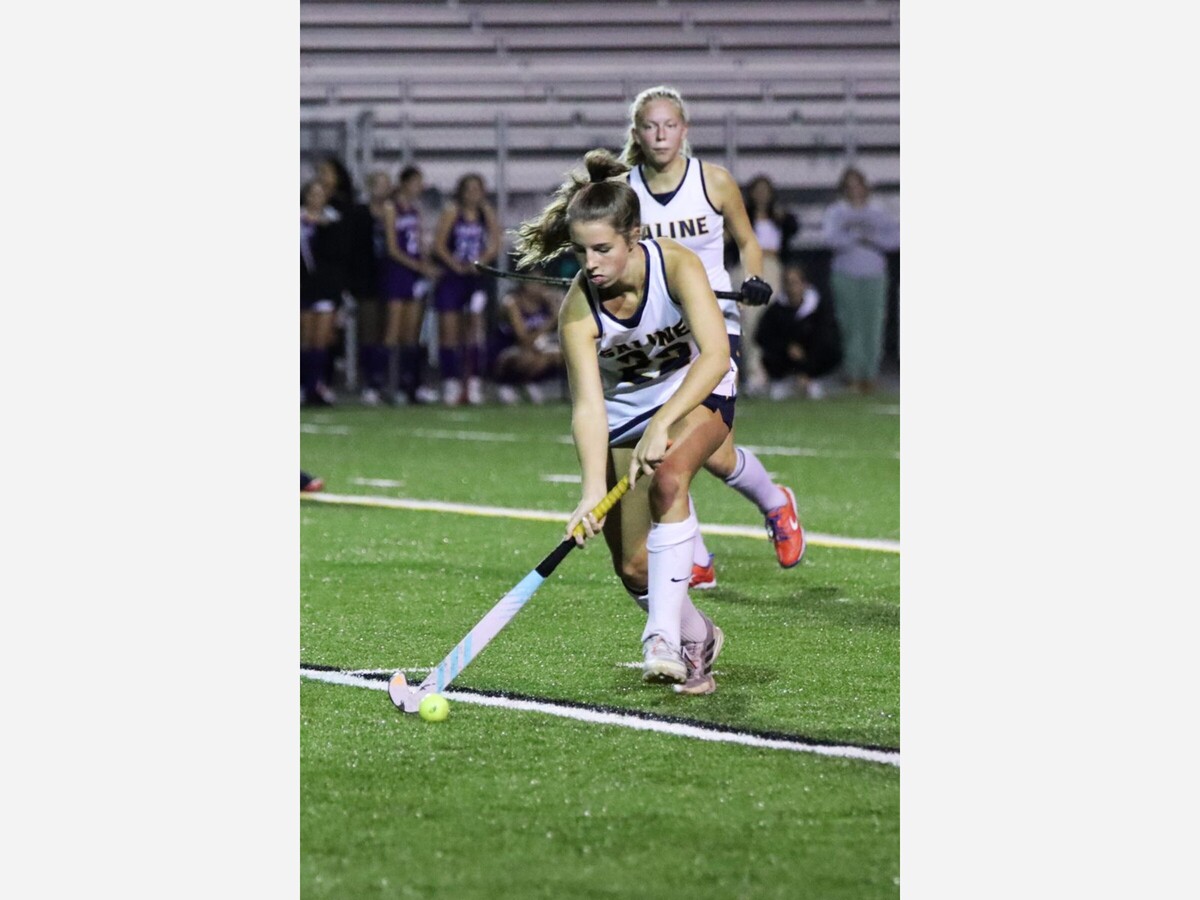 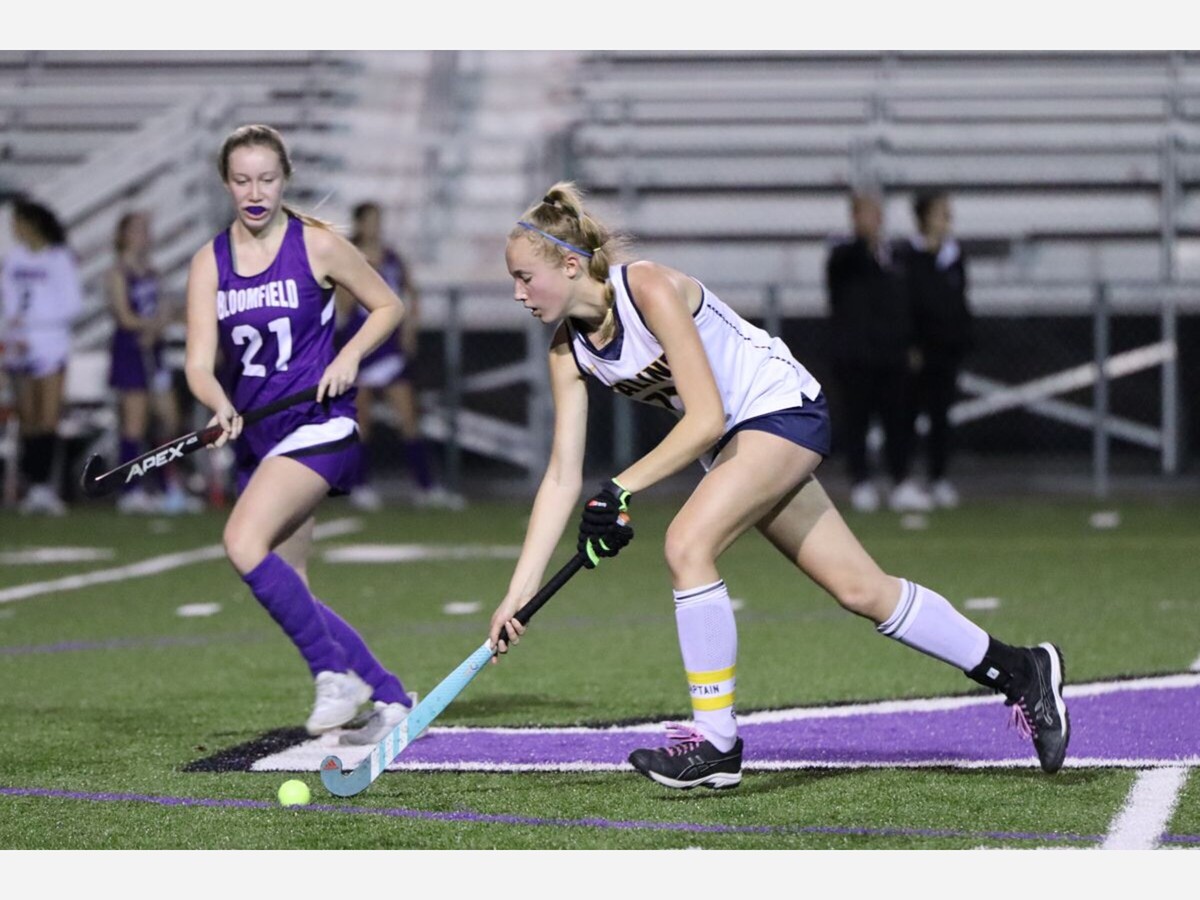 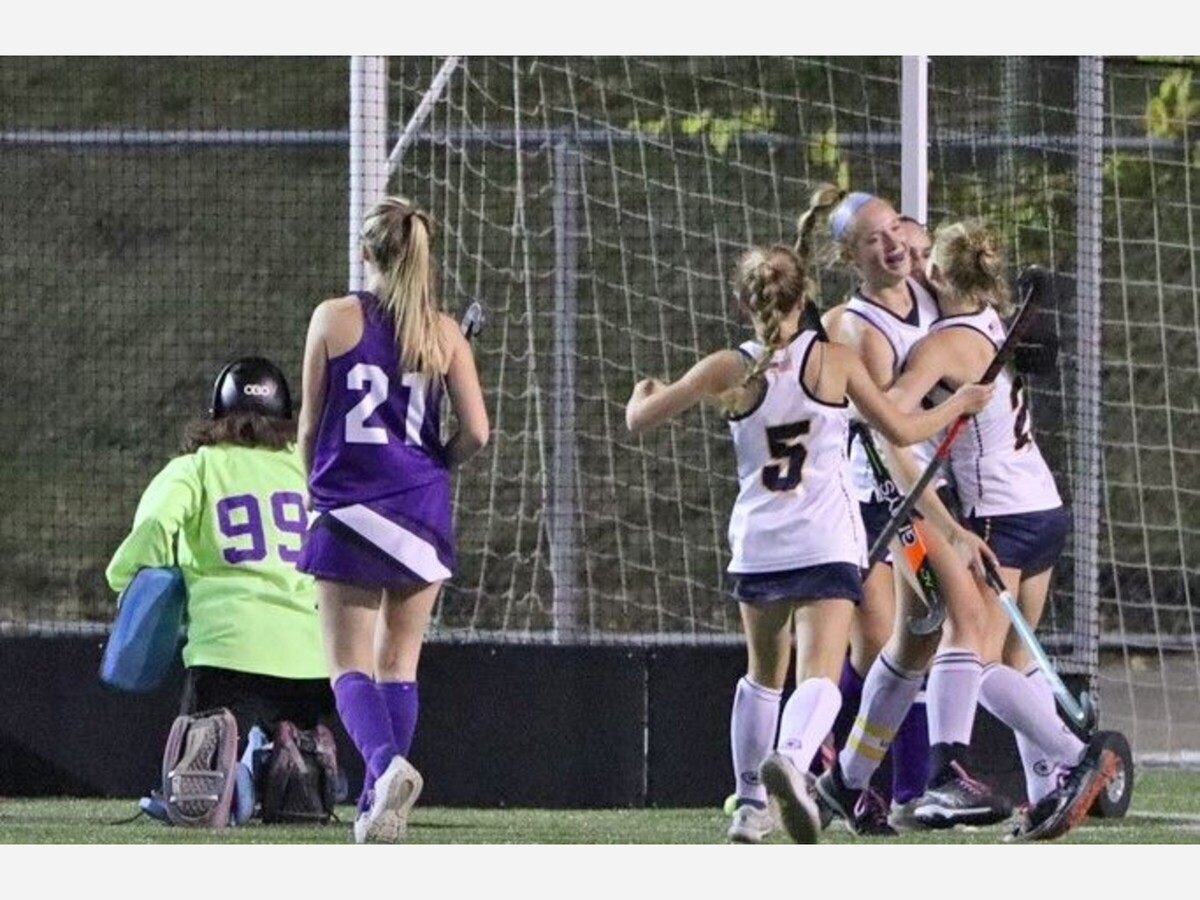 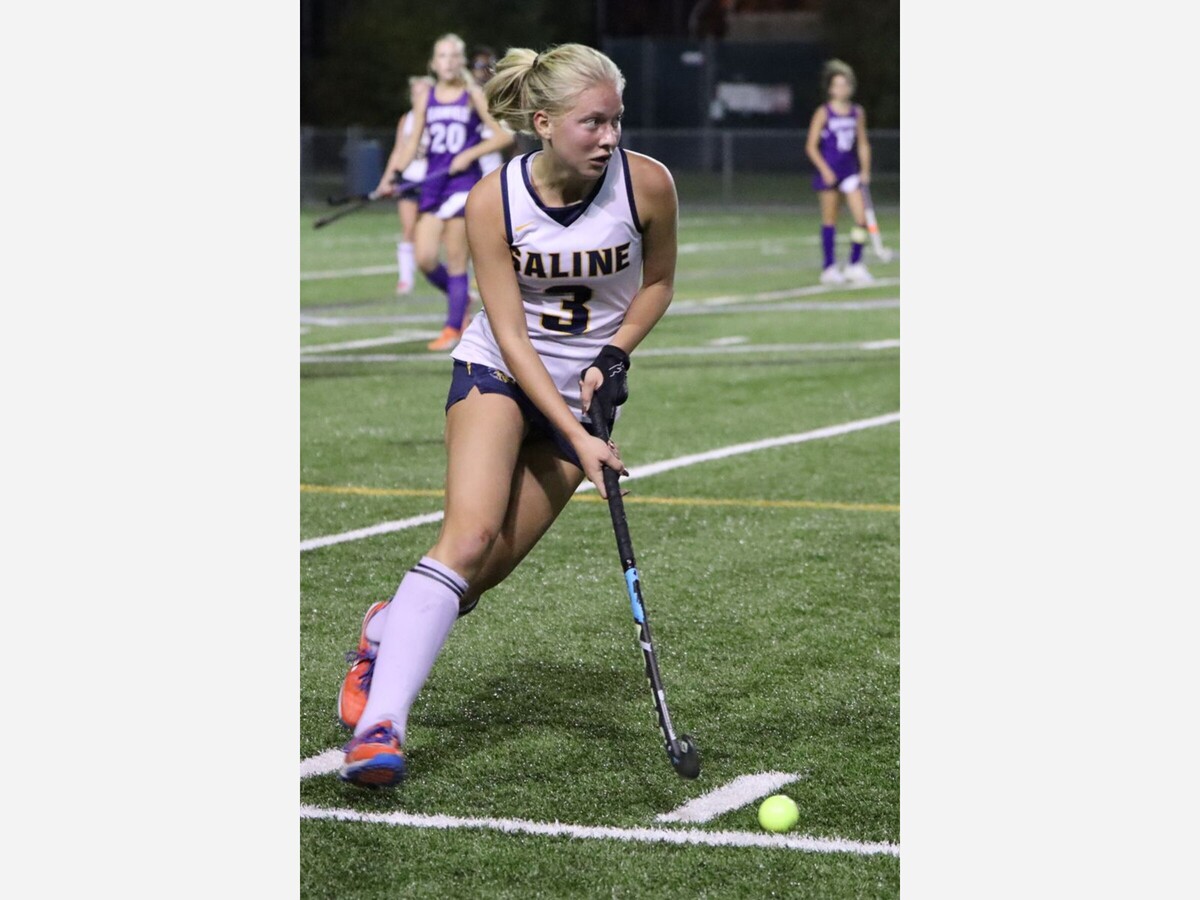 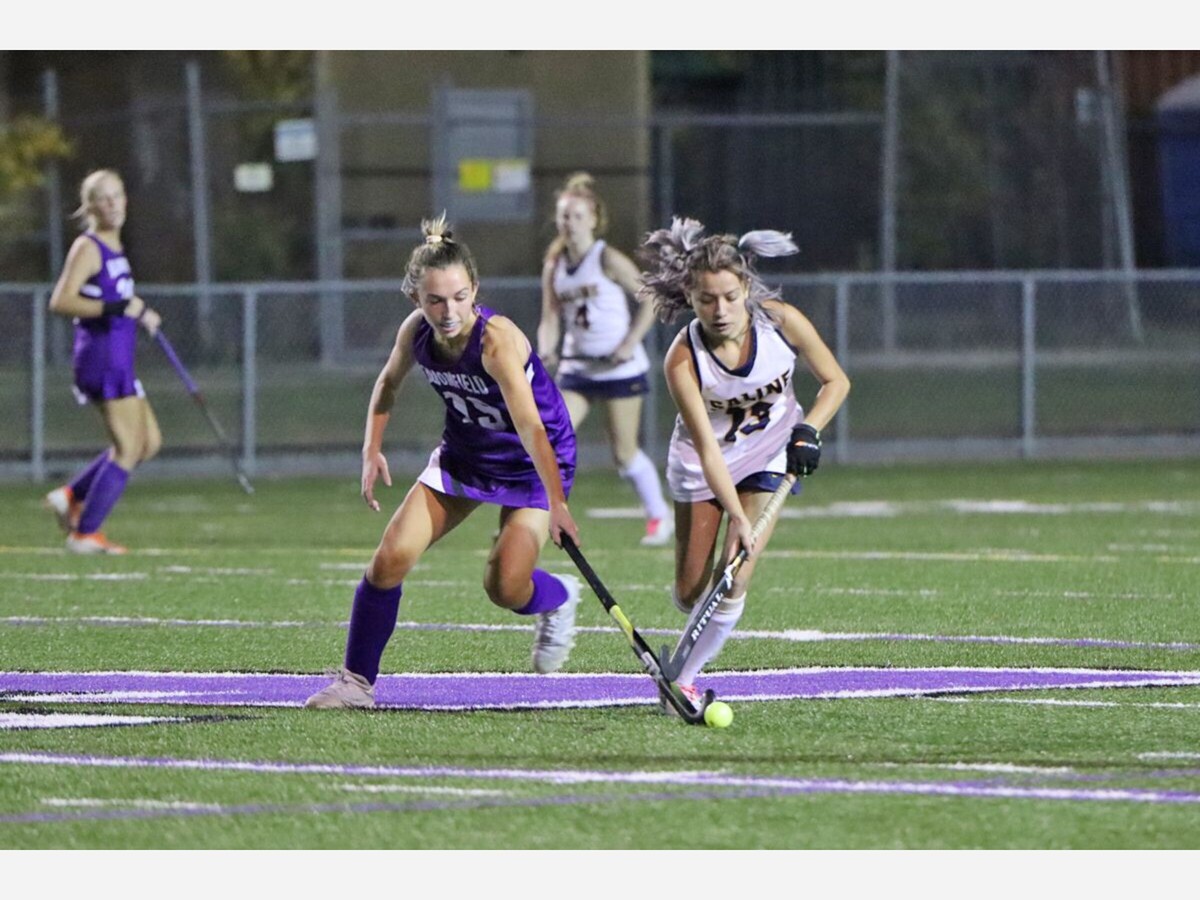 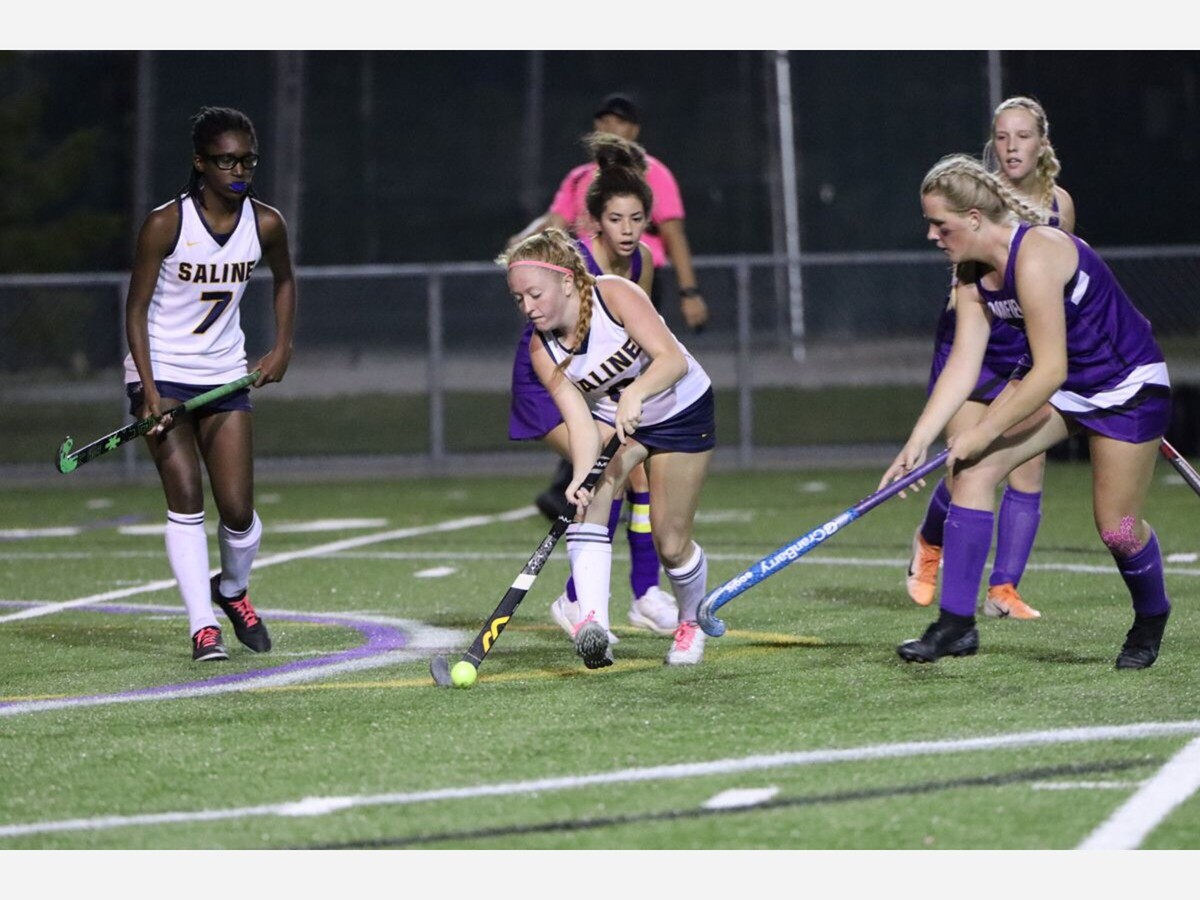 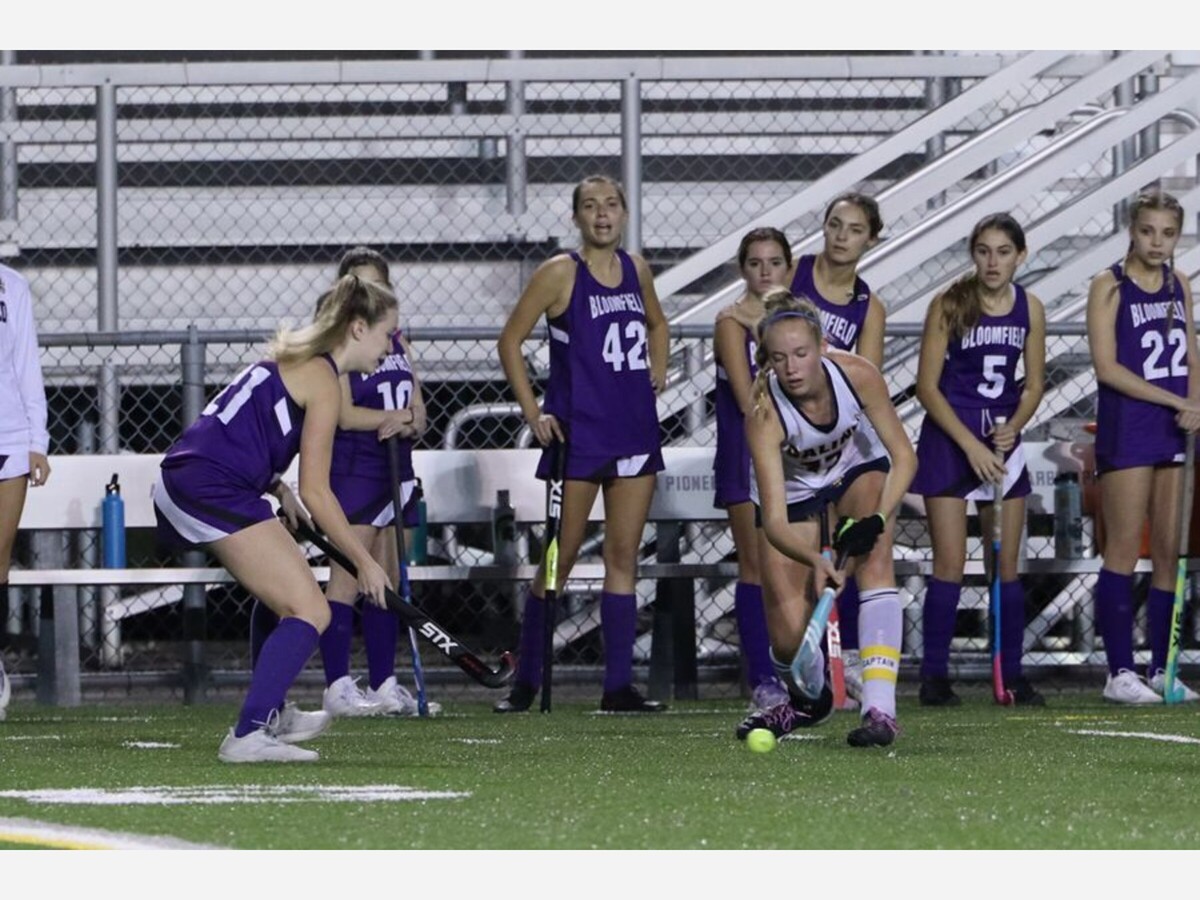 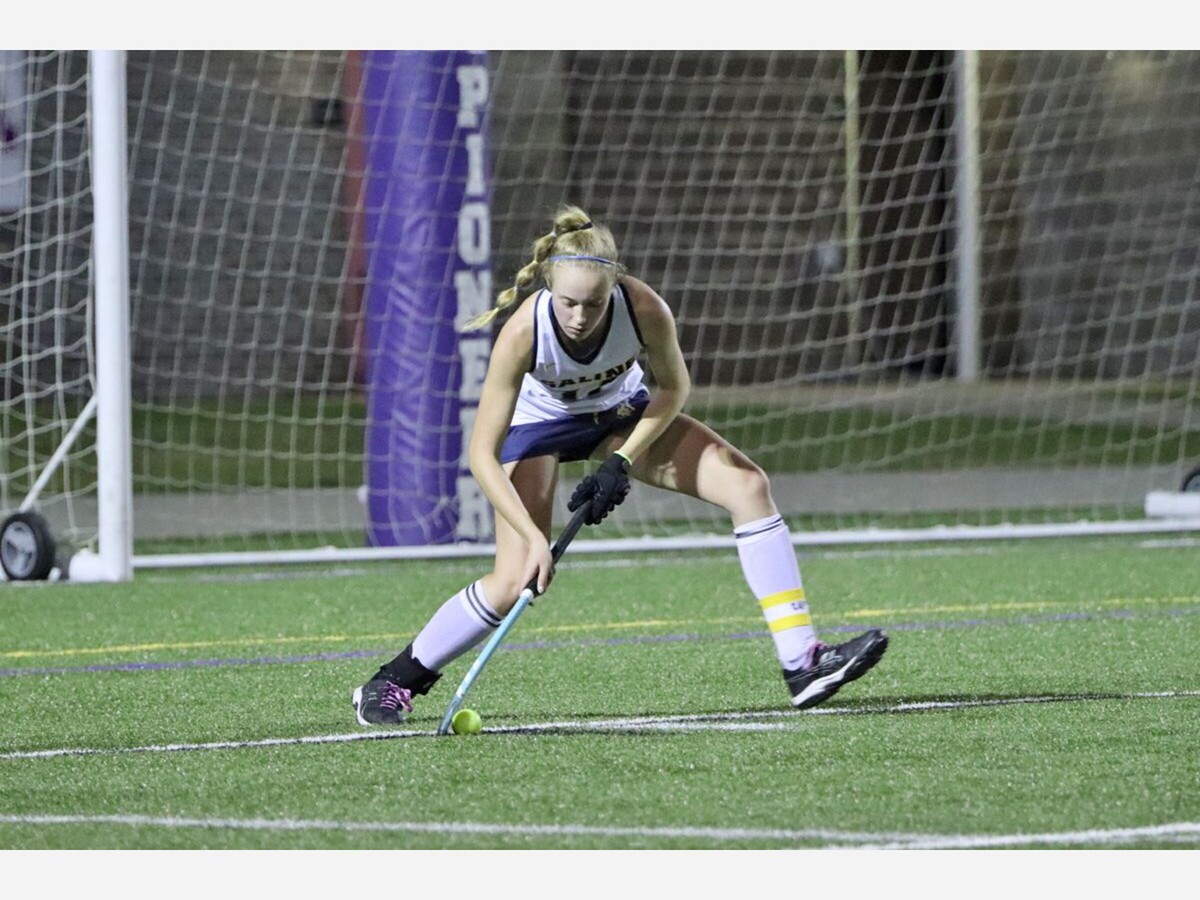 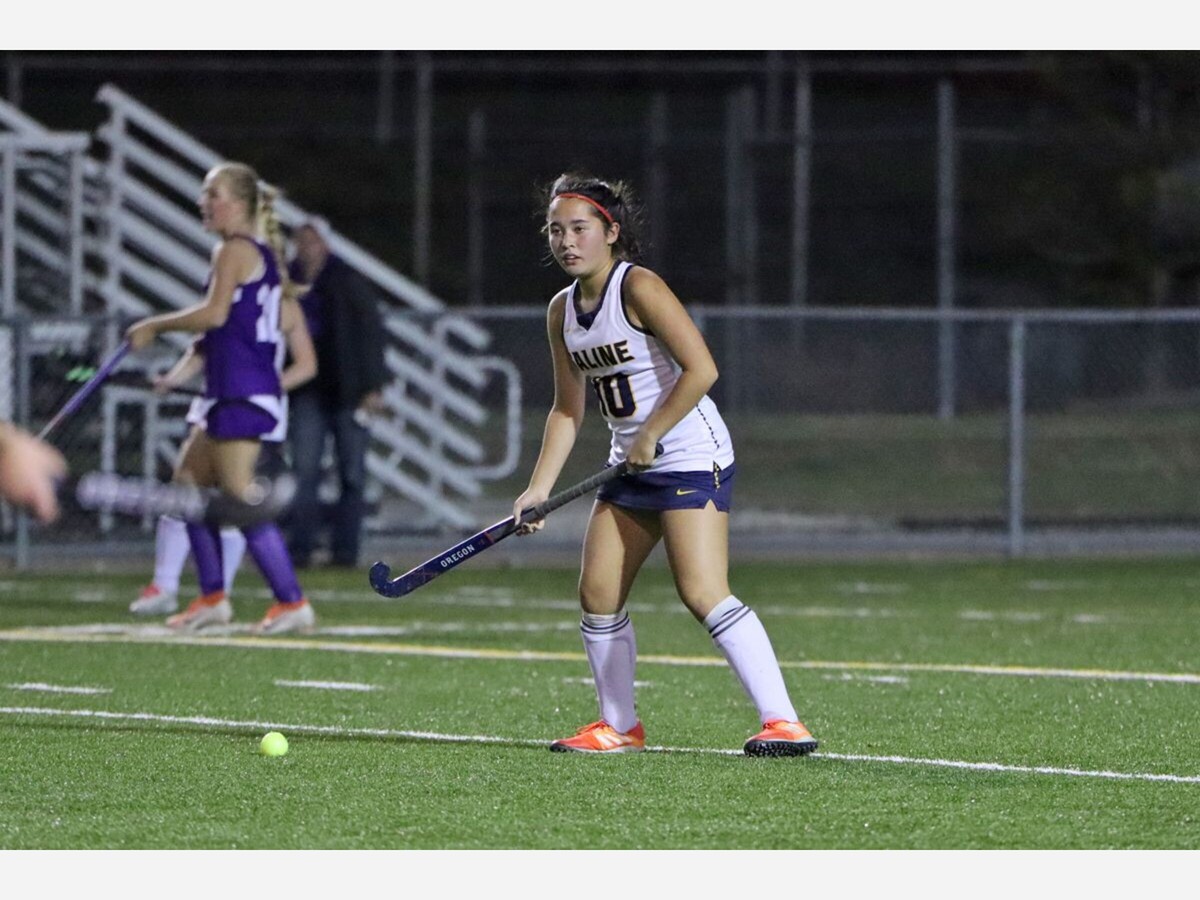 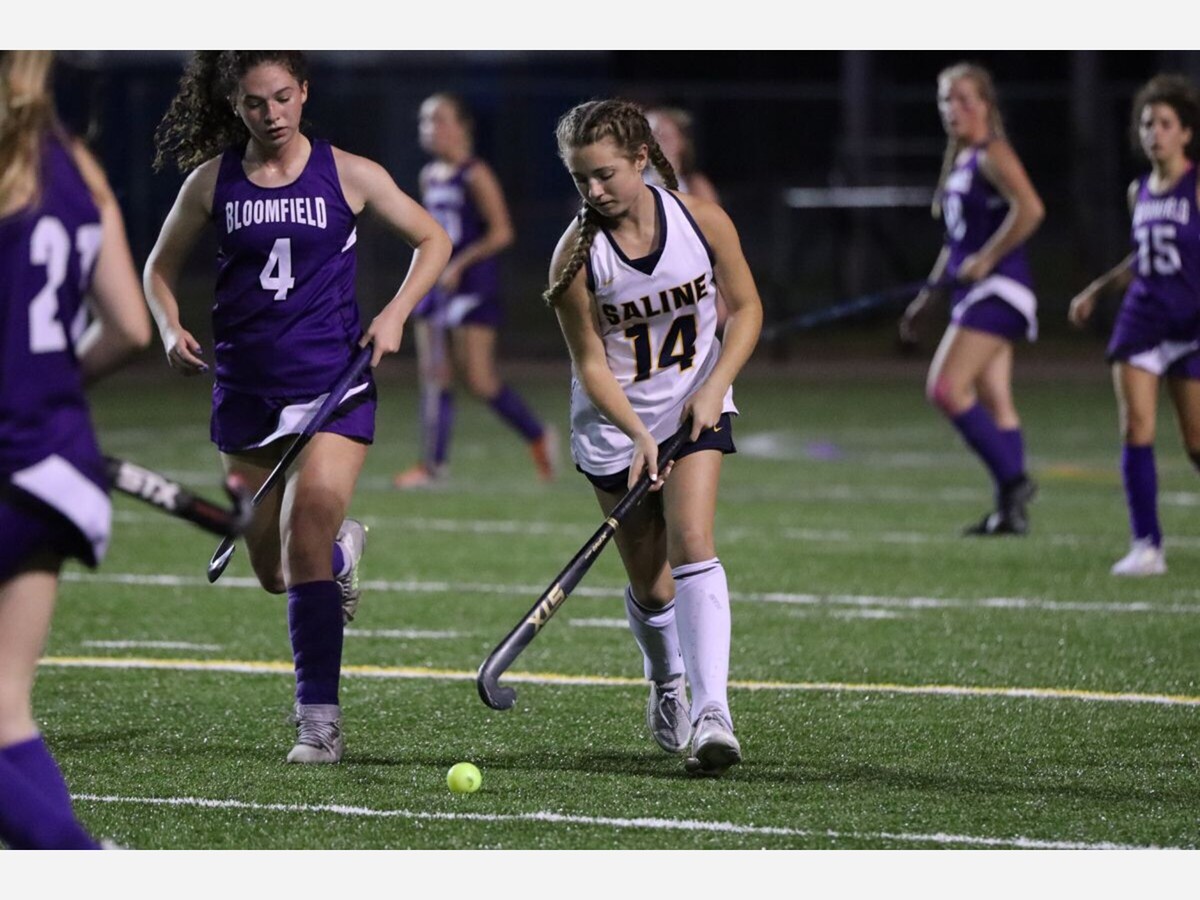 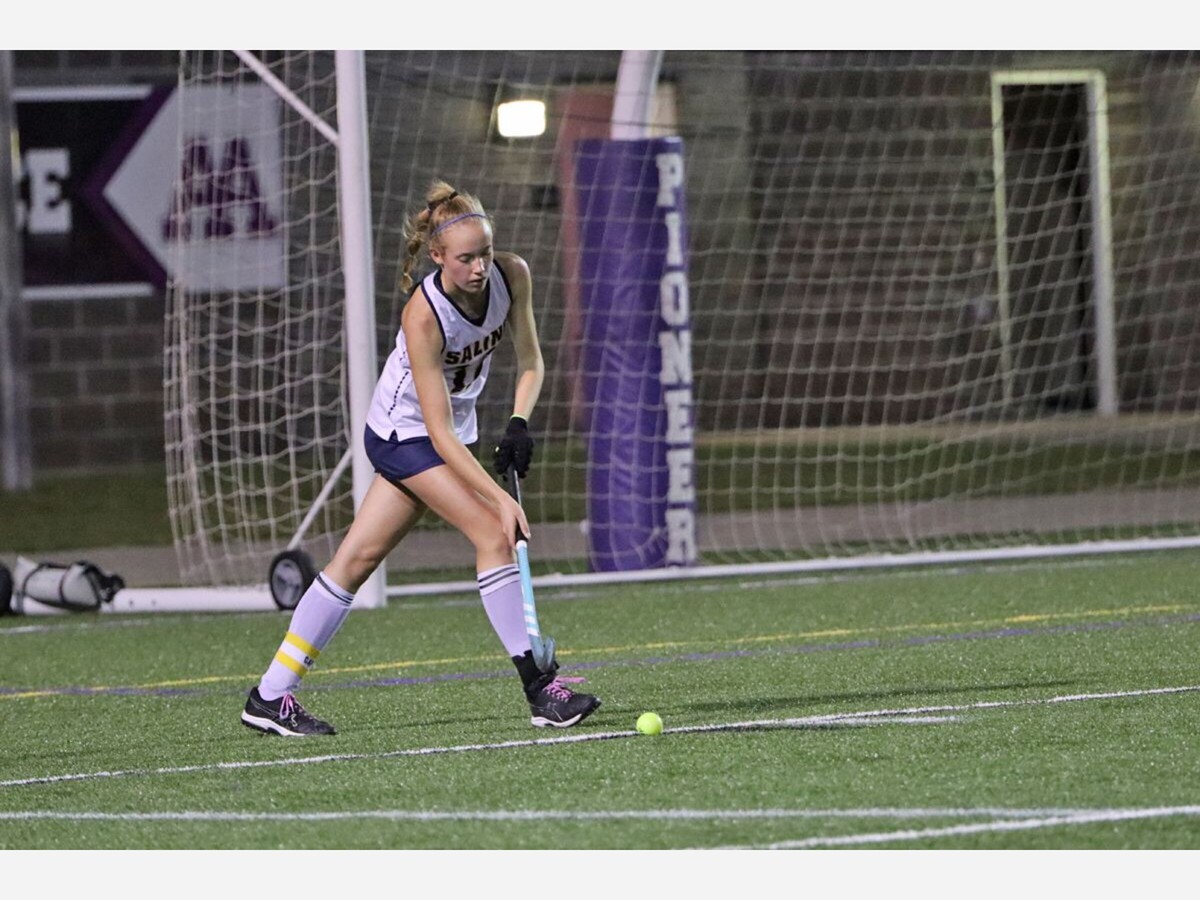 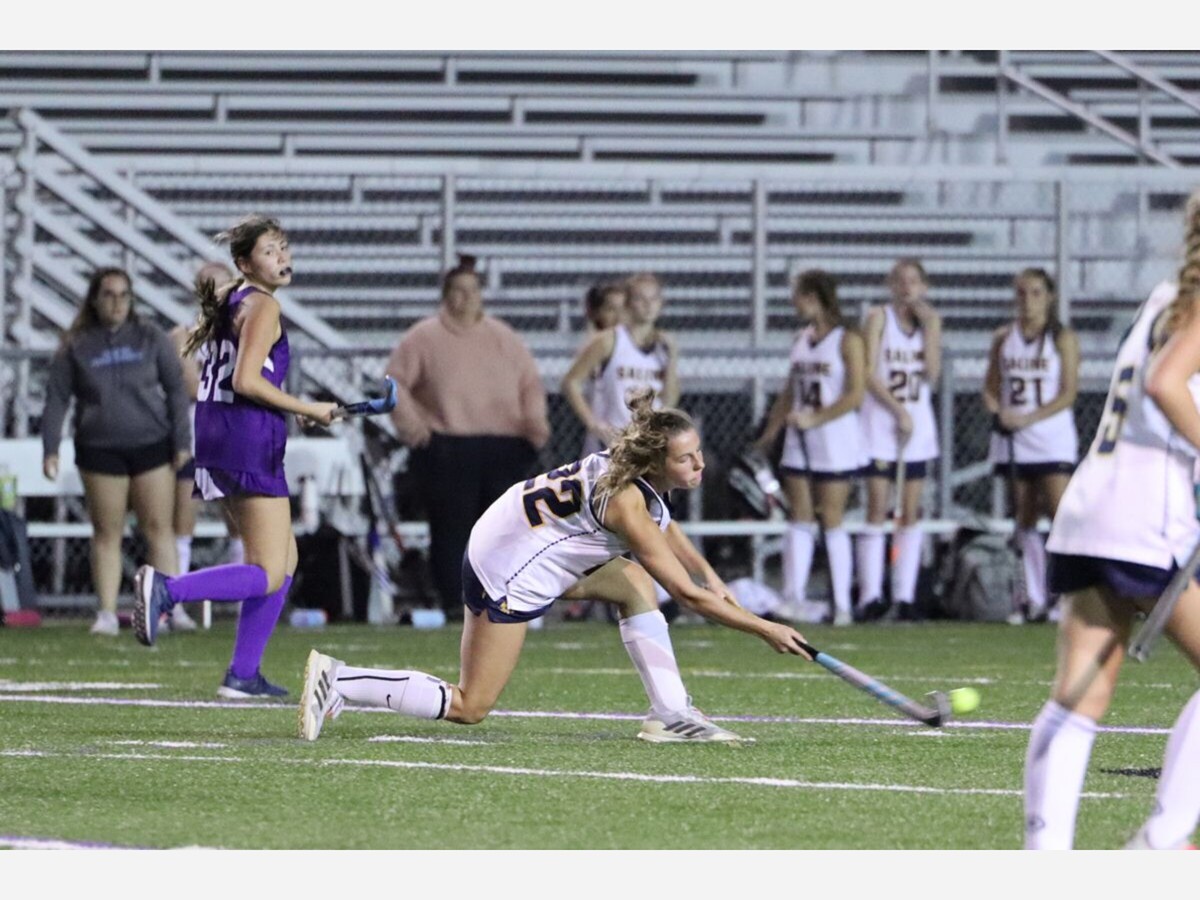