After a tough semifinal match against Belleville, the Saline volleyball team left no doubt from the start of the district final against Ypsilanti Lincoln Saturday night as the Hornets blew past the Splitters in straight sets 25-7, 25-8, 25-8.

The Hornets advance to this week’s D1 Regional where they will face host Brownstown-Woodhaven Tuesday night. Woodhaven upset Saline rival Bedford in the district finals to move on to the Regionals. A win for the Hornets could mean another match-up with SEC Red rival AA Skyline in the Regional finals Thursday. The teams split their matches this season.

The Hornets made quick work of the host Splitters, dominating from the start.

A Laney Burns ace finished off the first set 25-7 and it they continued to roll in the second.

Addison Ashley continued her strong district play with a kill to end the second set 25-8.

Like the first two sets, the Hornets never faltered, and Beth Ann Ford and Catherine Flaharty teamed for a block to end the match and finish off the sweep.

Ashley and Ann Hesse had big nights at the net with 10 kills each, while Marie Laurio had nine and Flaharty five.

Burns was all over the court with 30 assists, nine digs, two blocks, and two aces.

Beth Ann Ford had three block and four kills, while Hesse and Ashley had two blocks each. Cazzi Smith picked up 12 digs, while Laurion had nine and Olivia Behen eight.

Saline improved to 35-8-1 overall on the season. 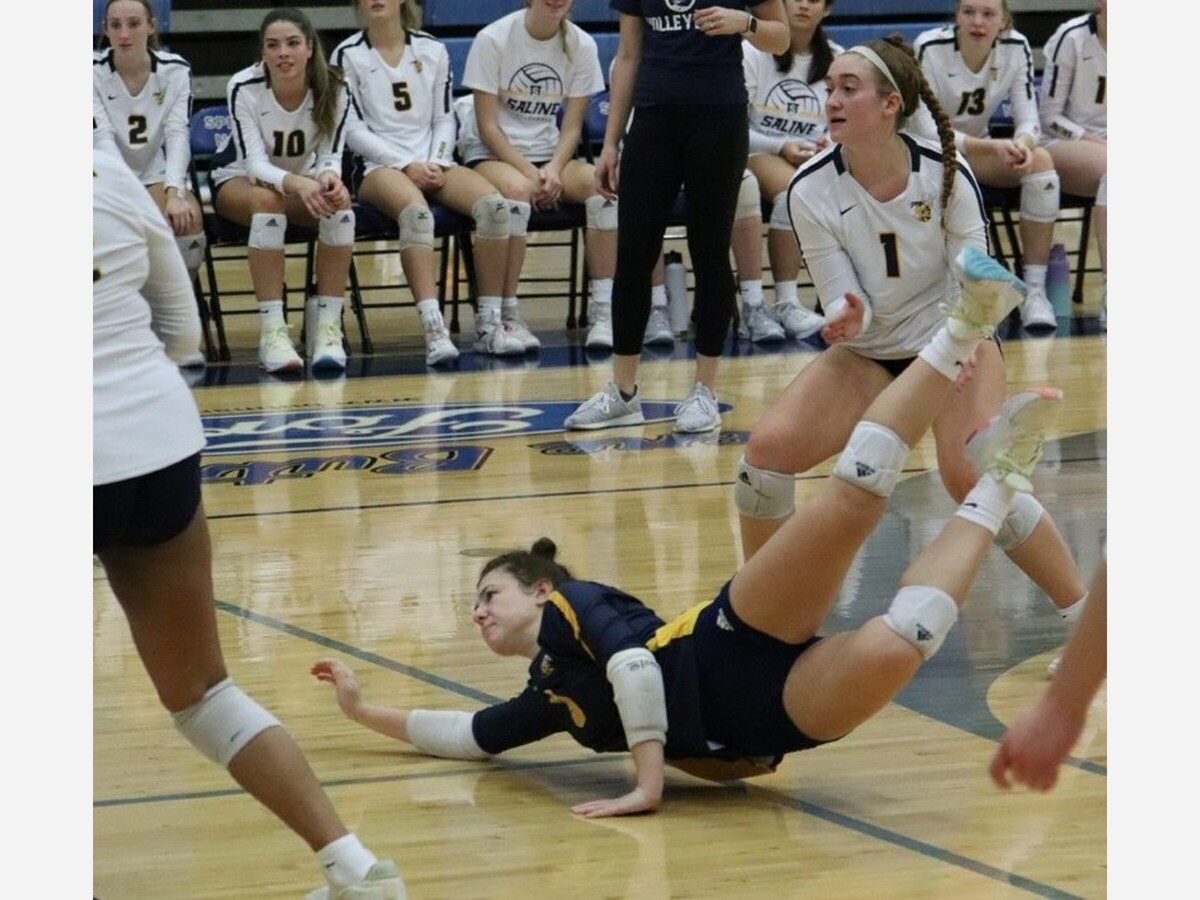 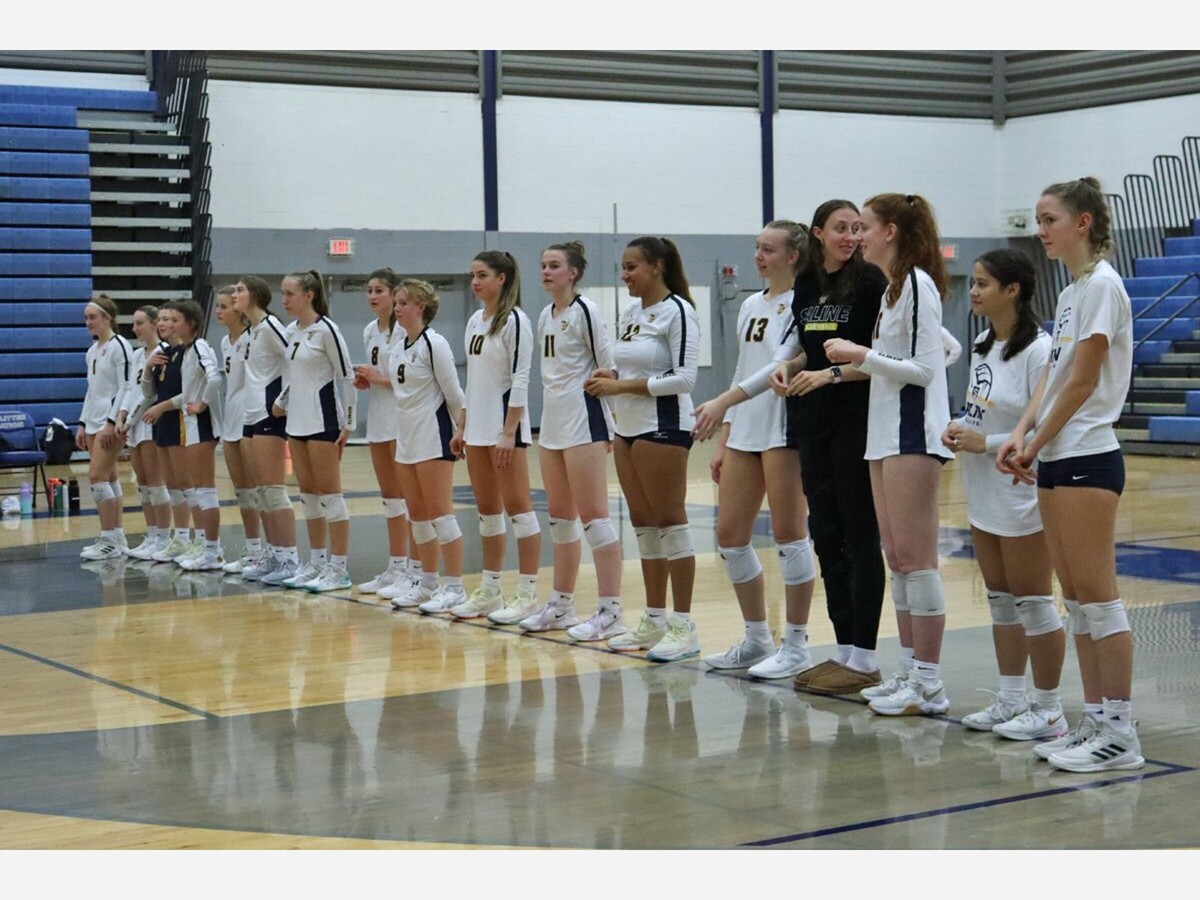 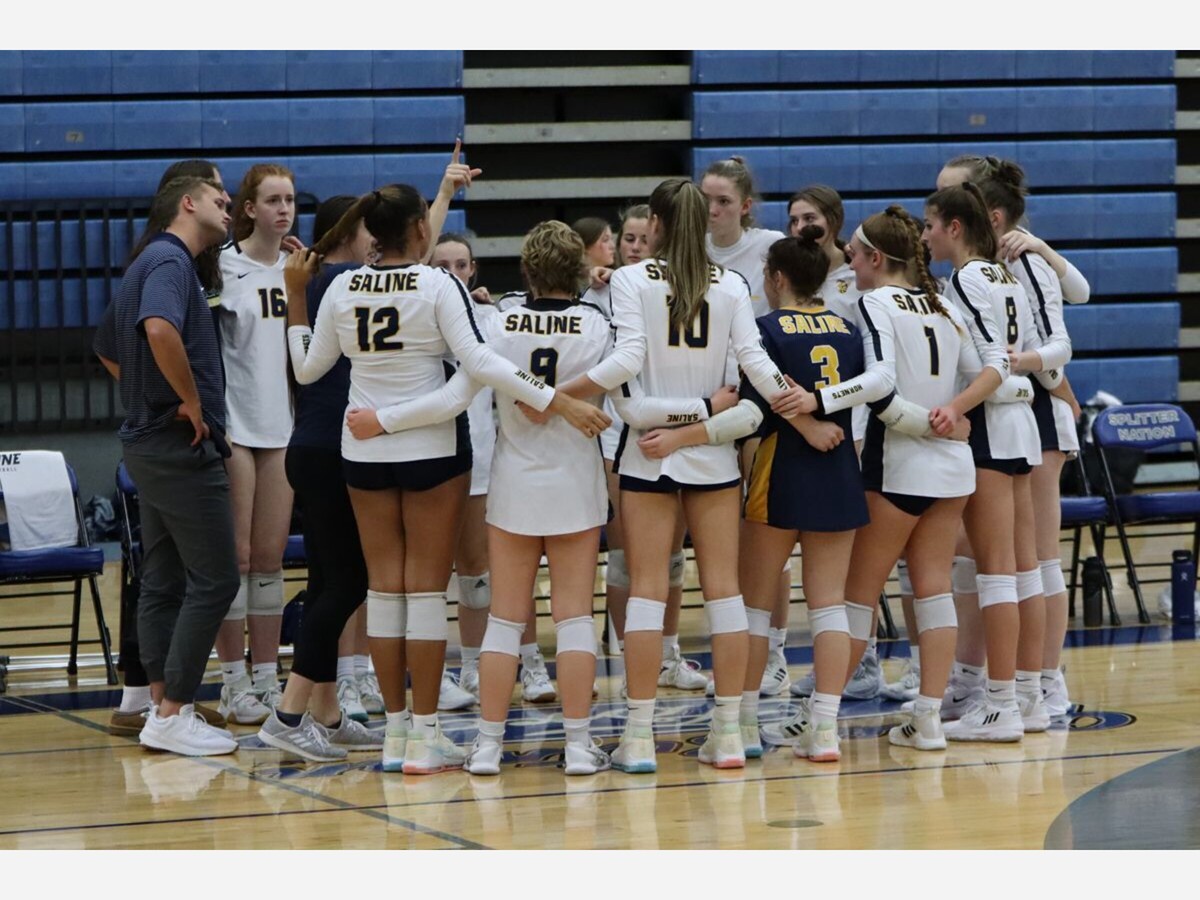 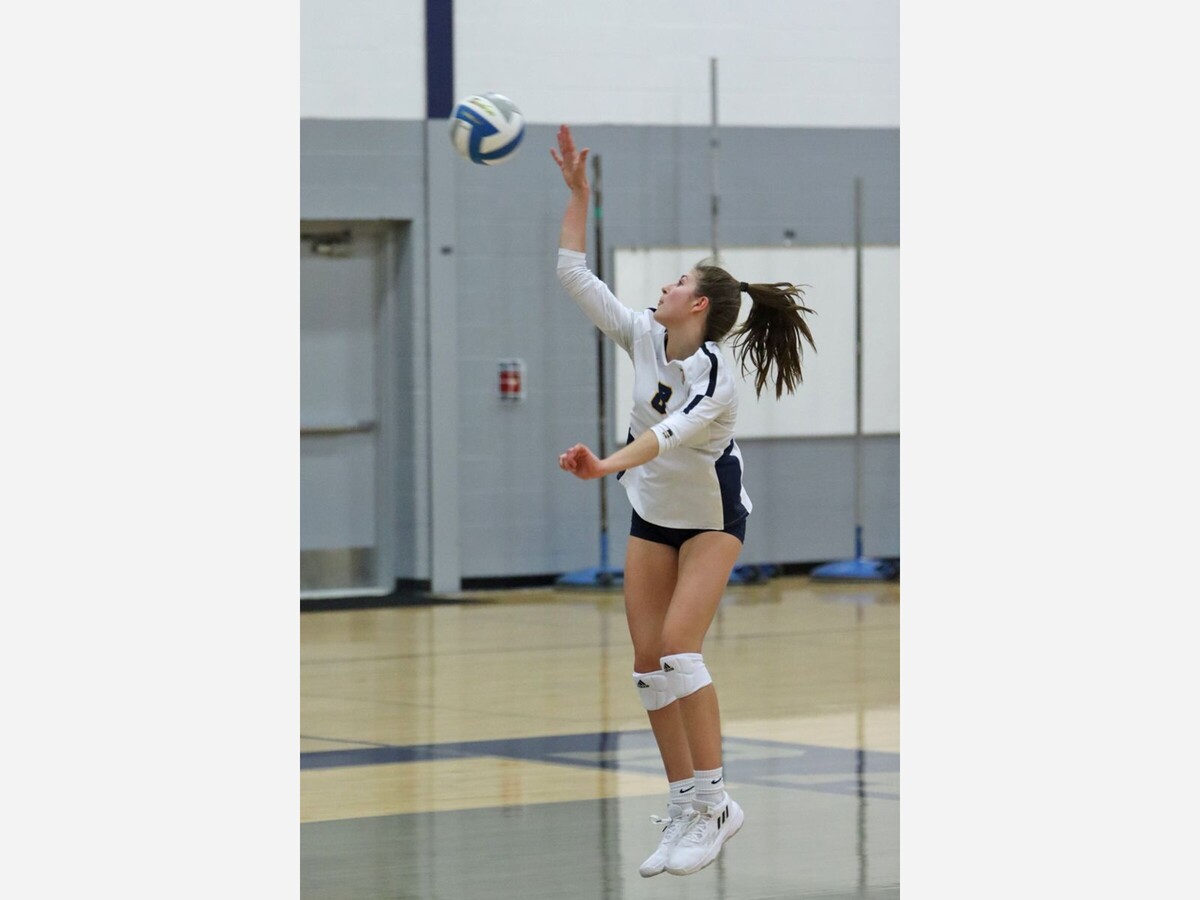 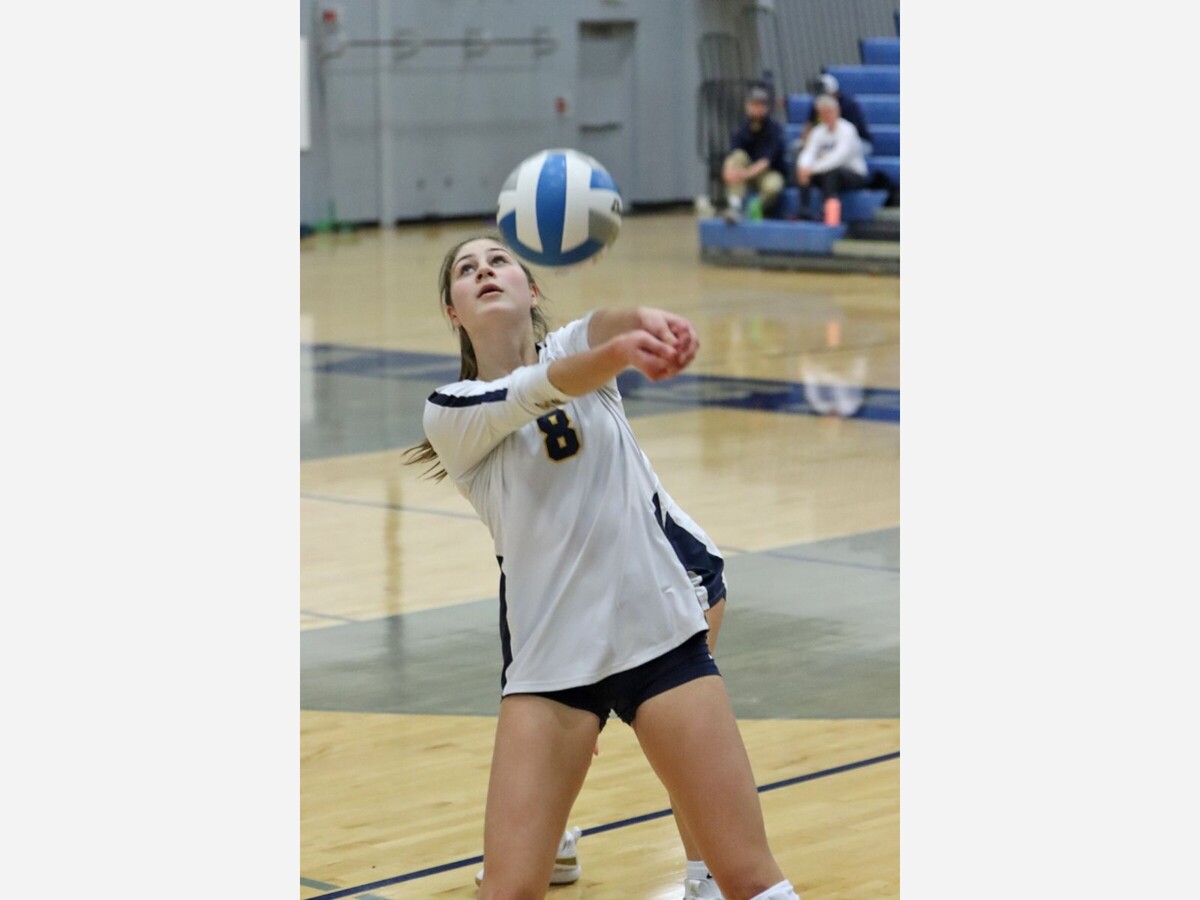 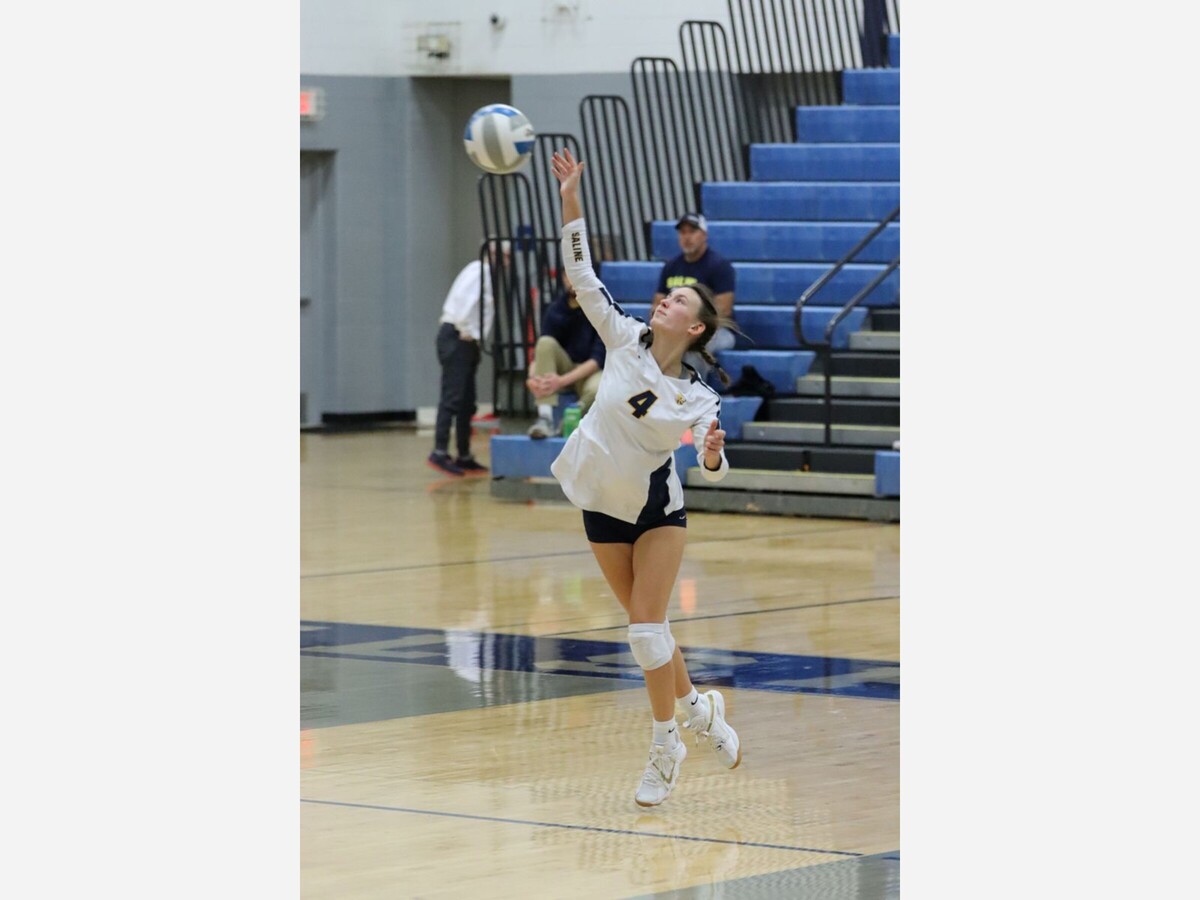 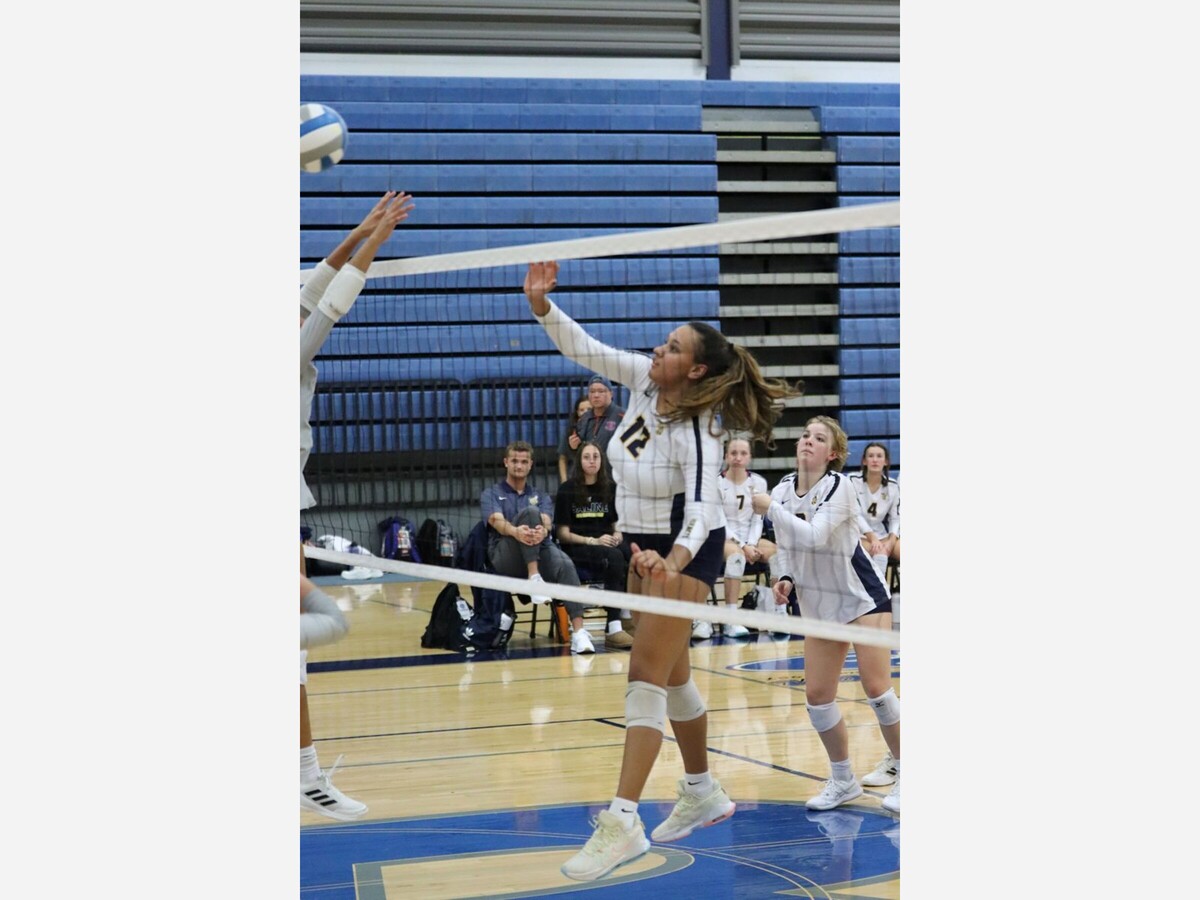 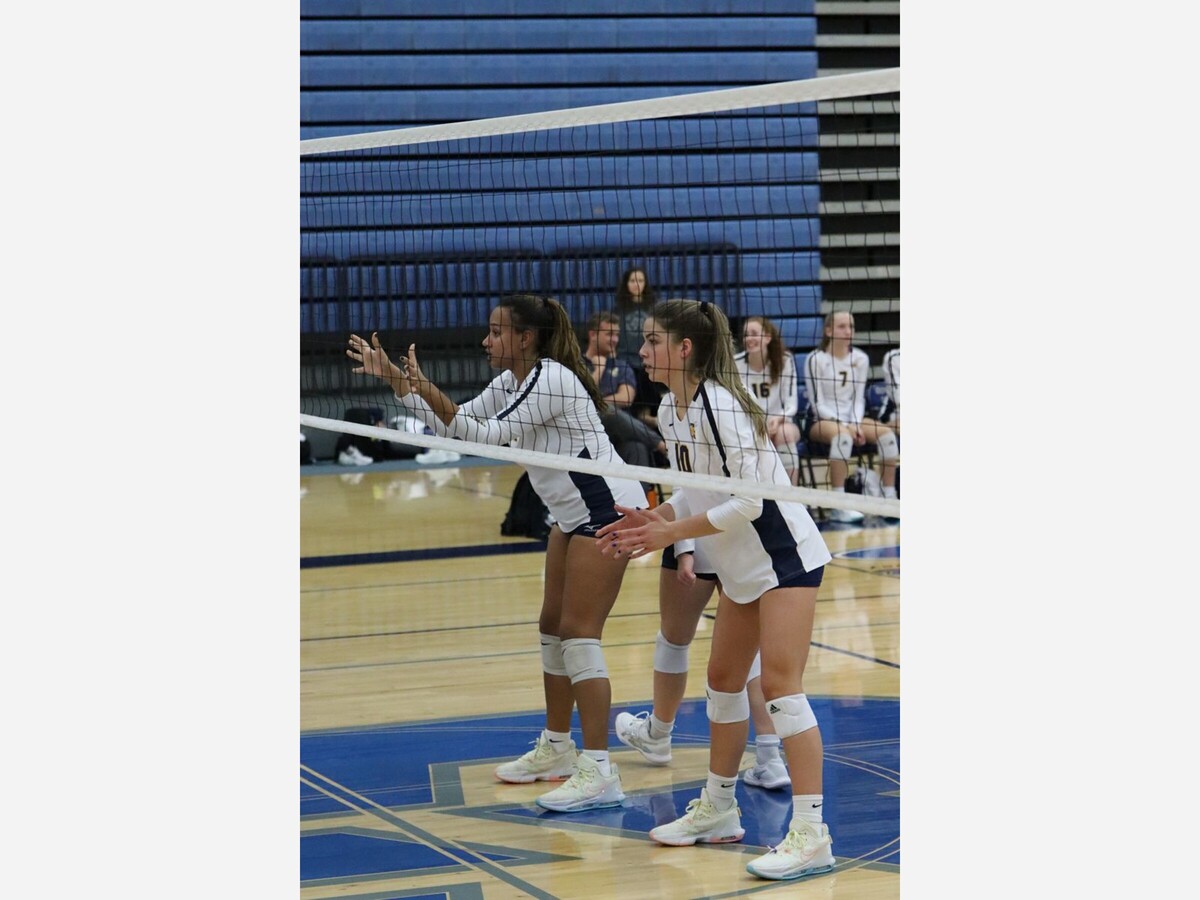 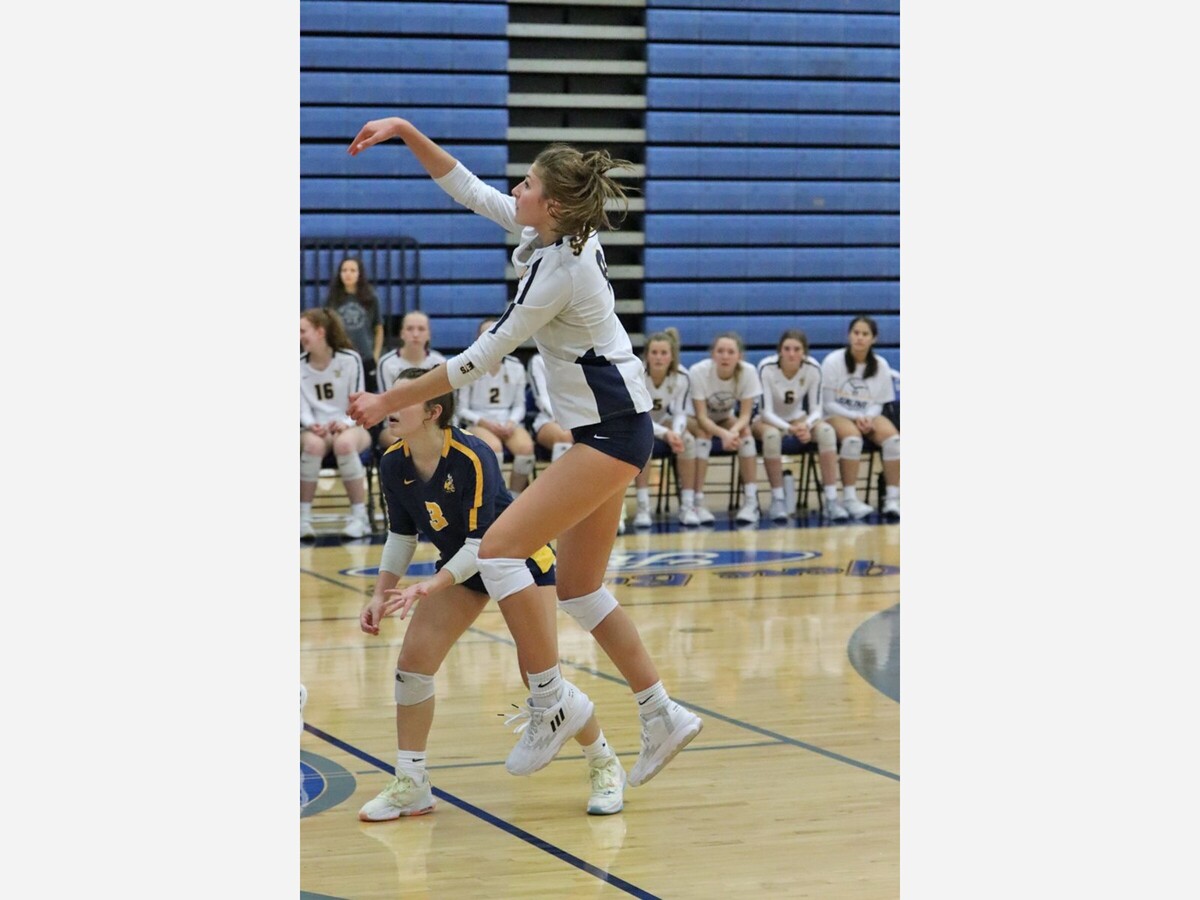 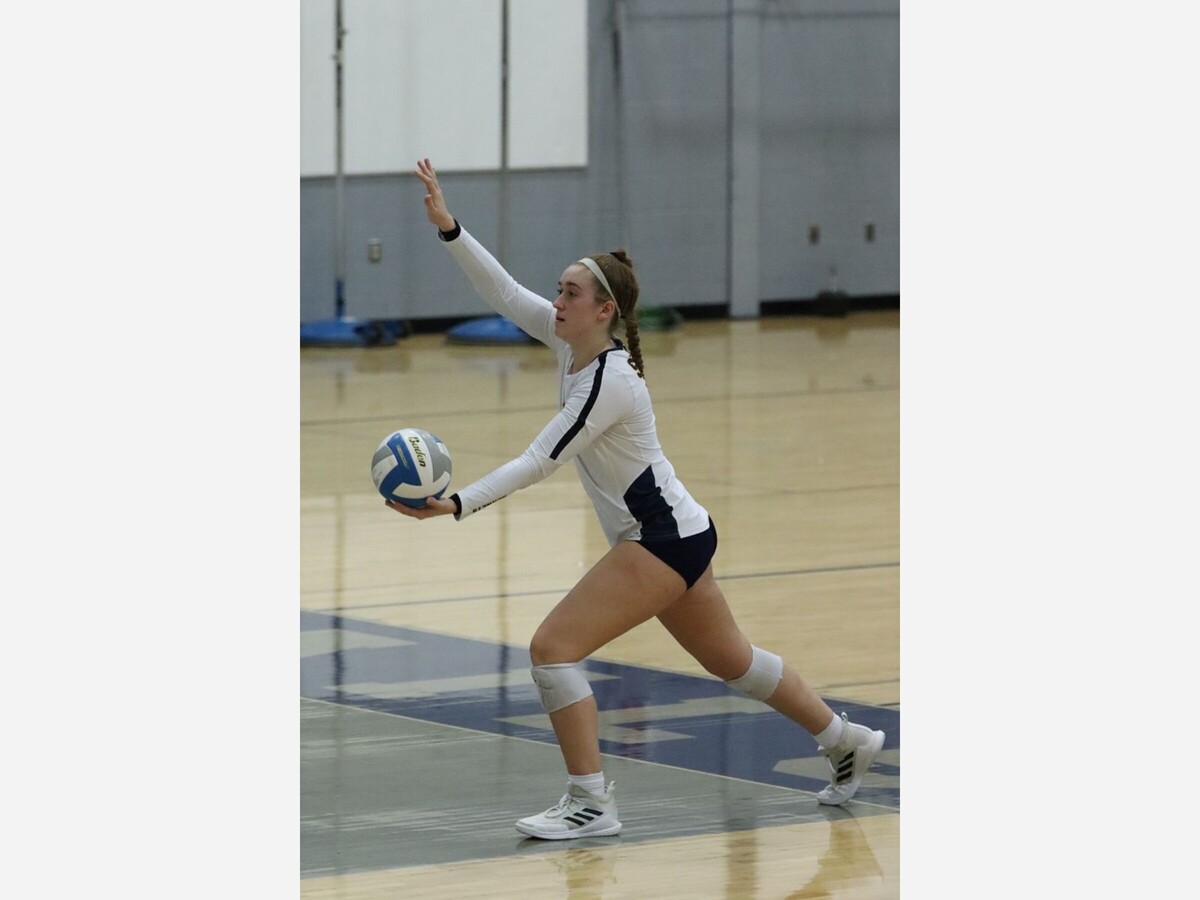 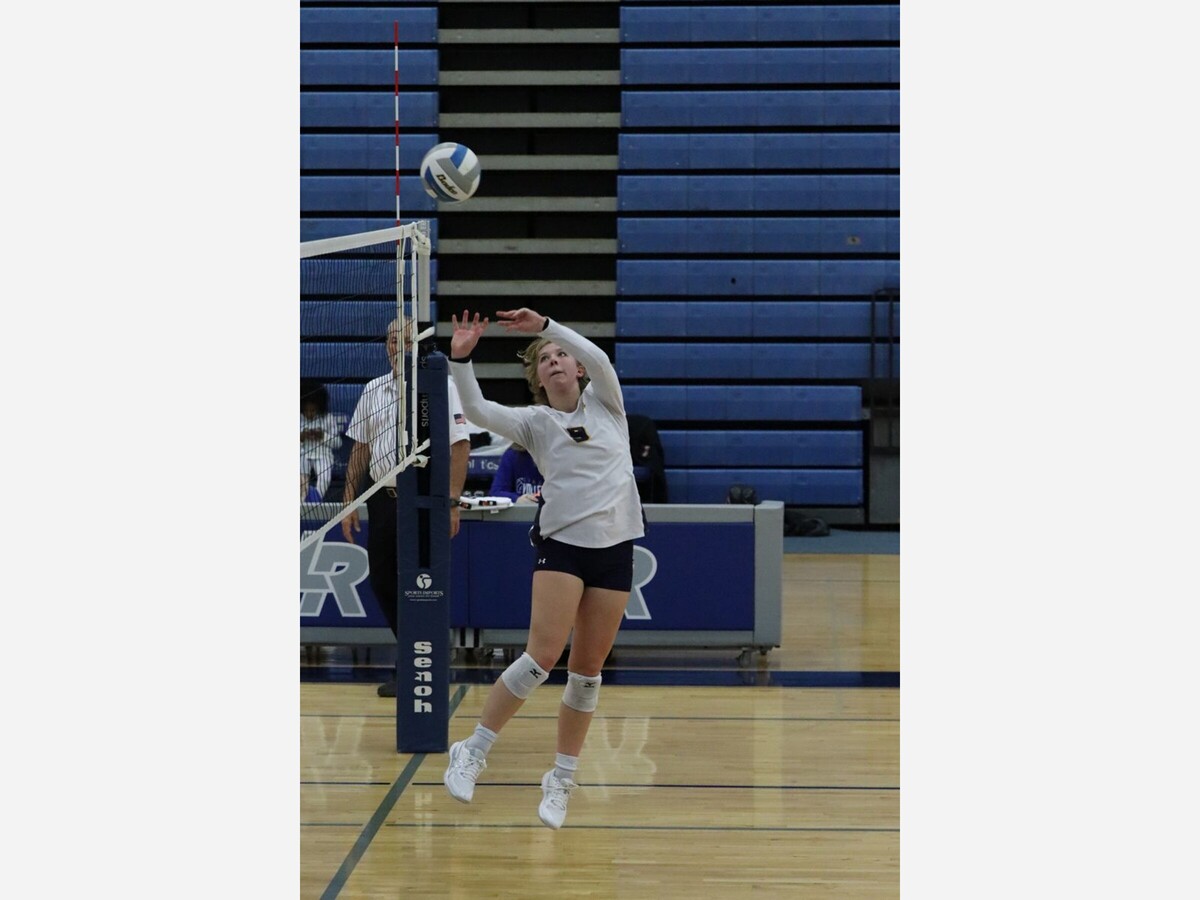 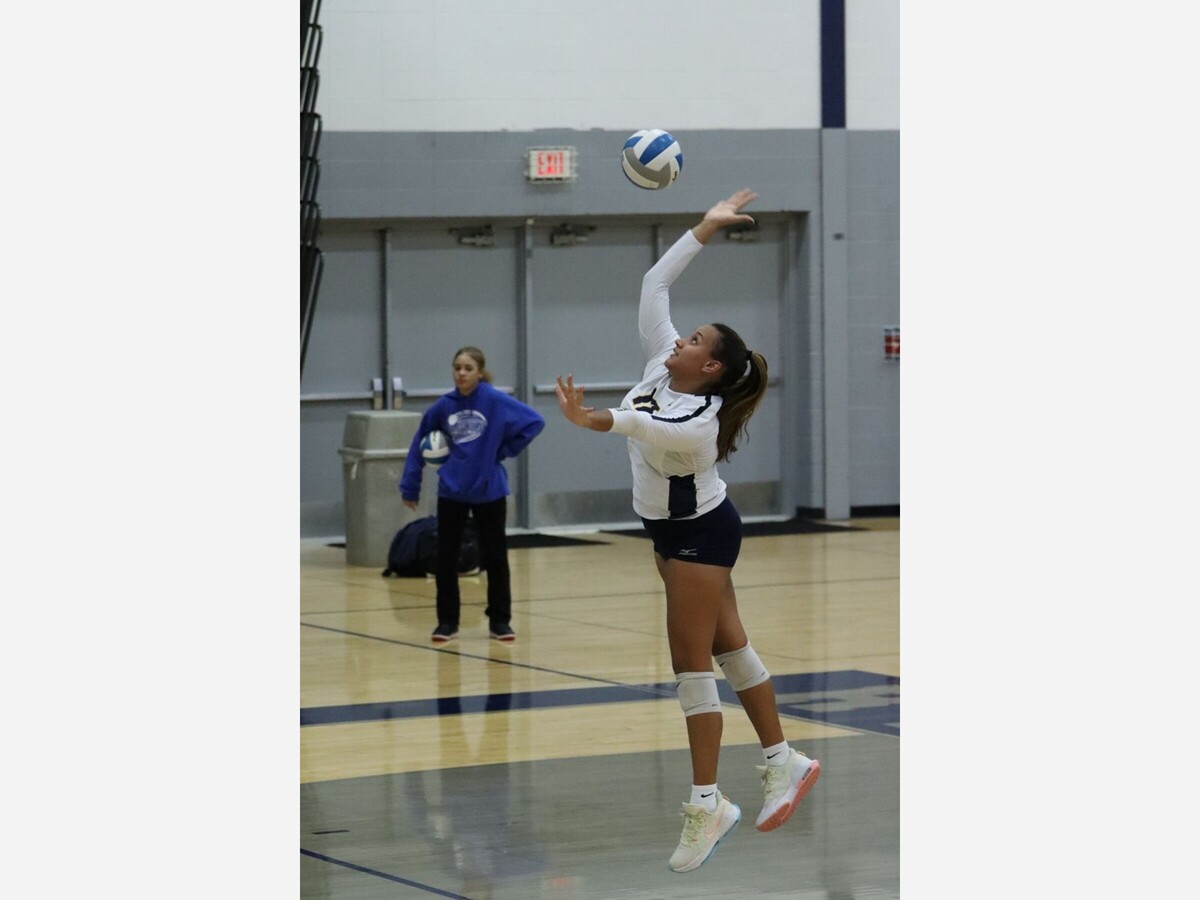 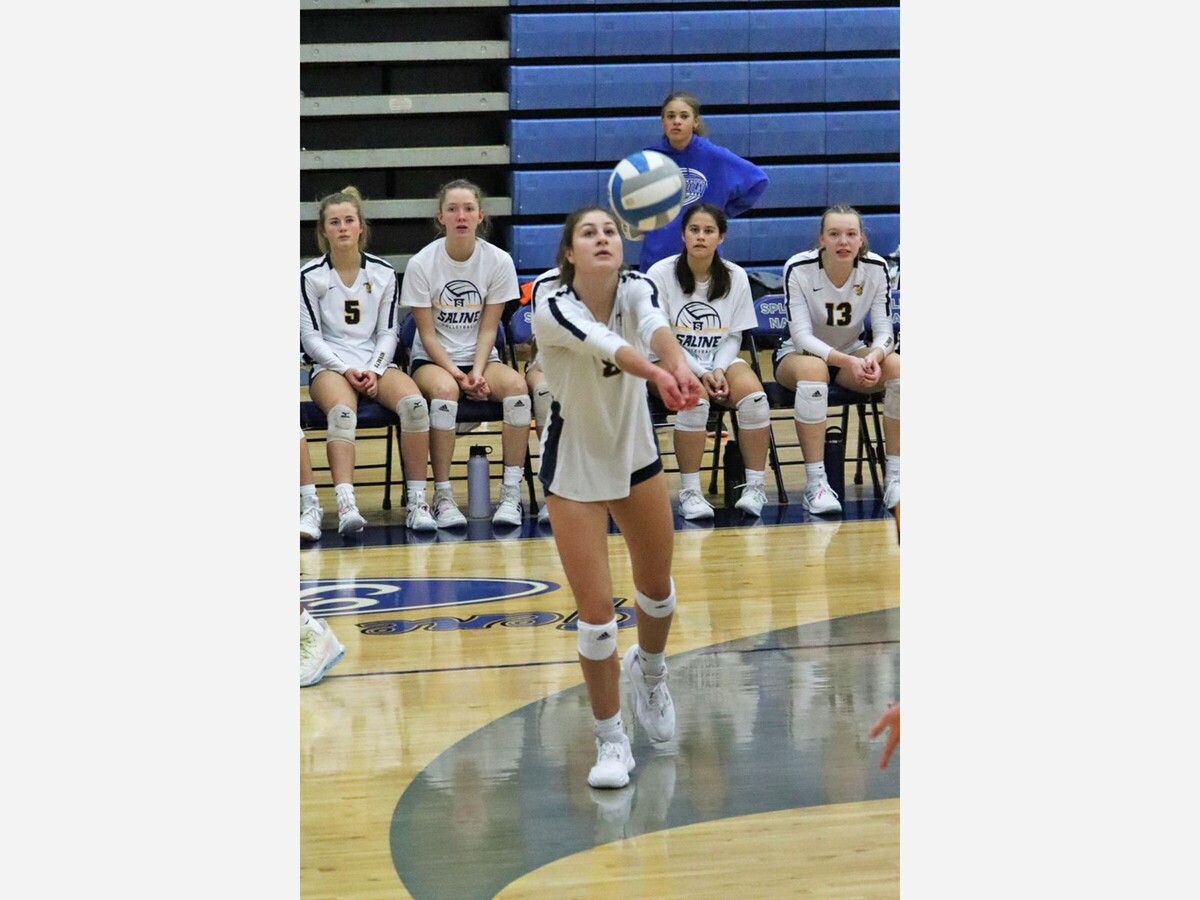 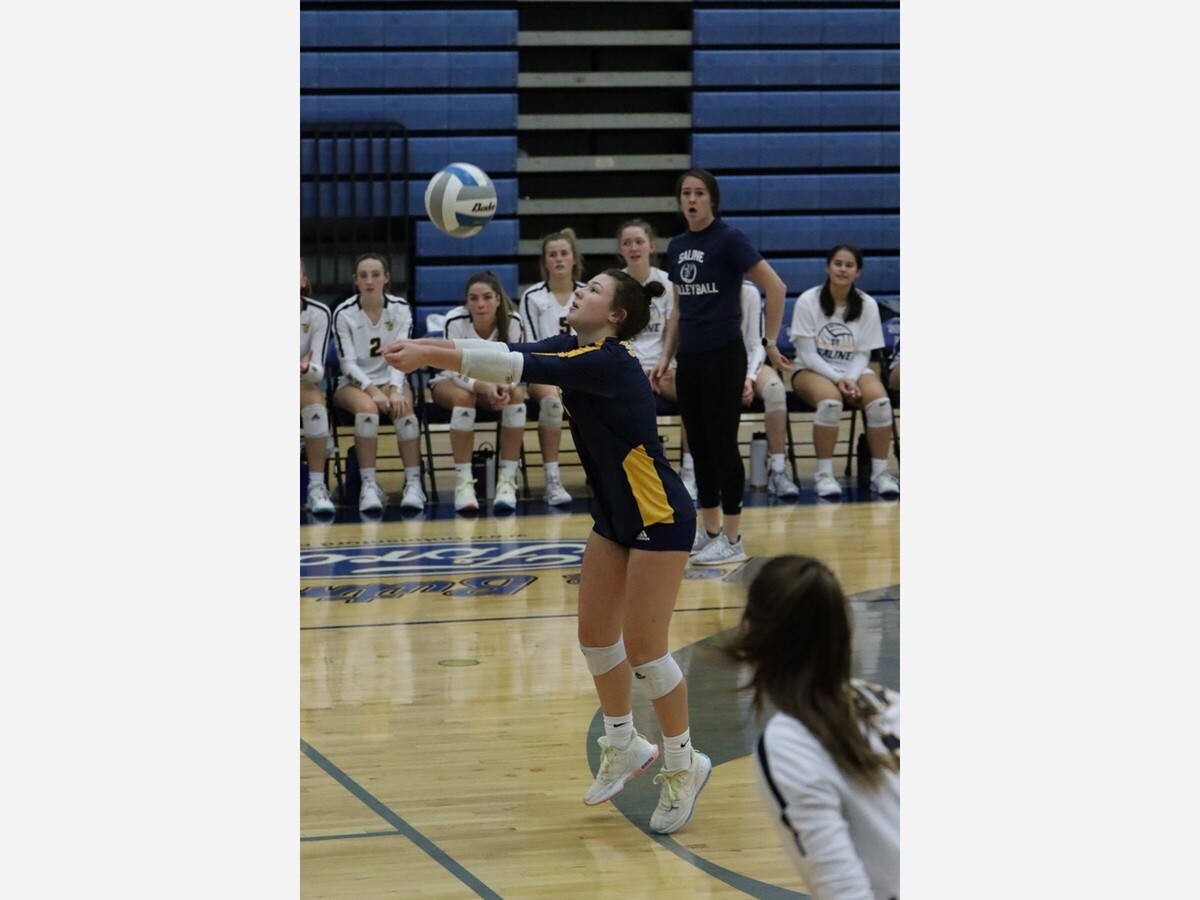 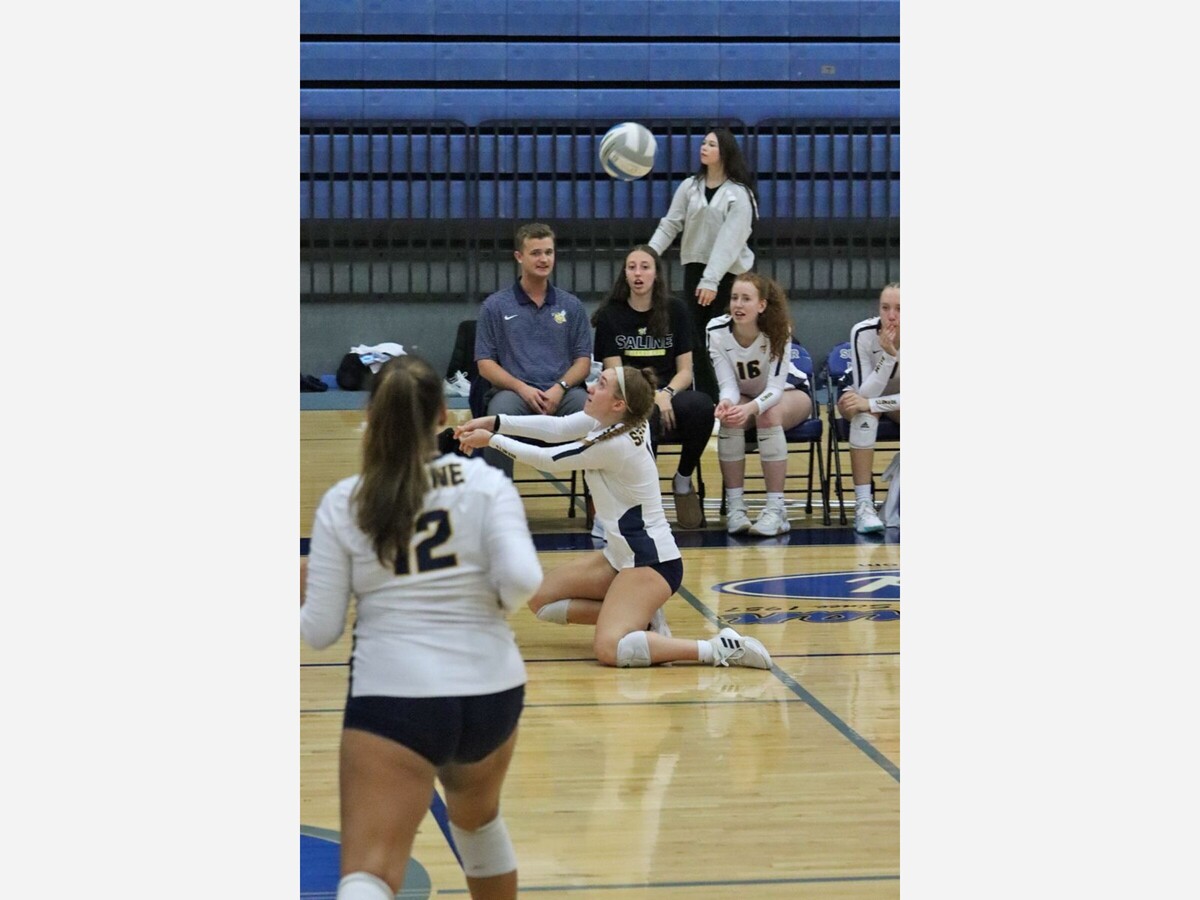 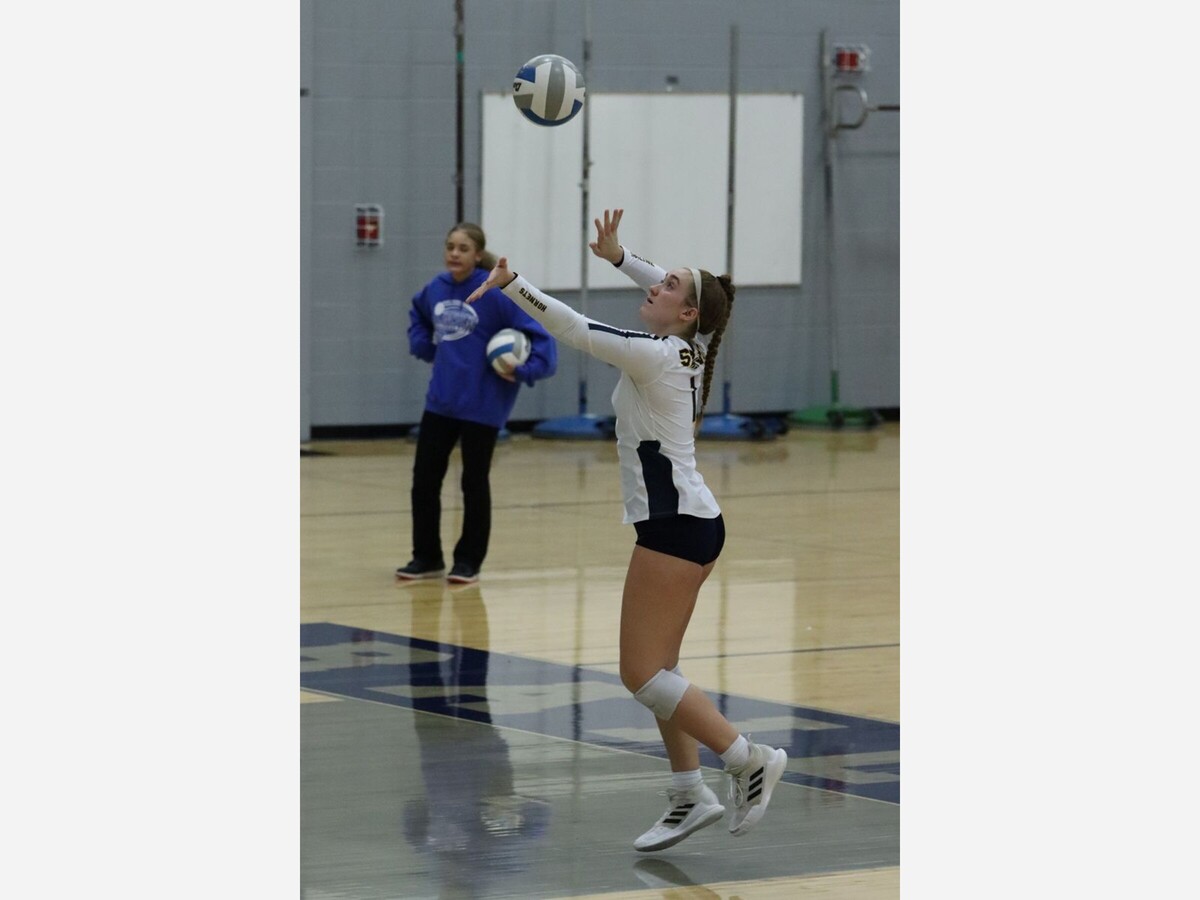 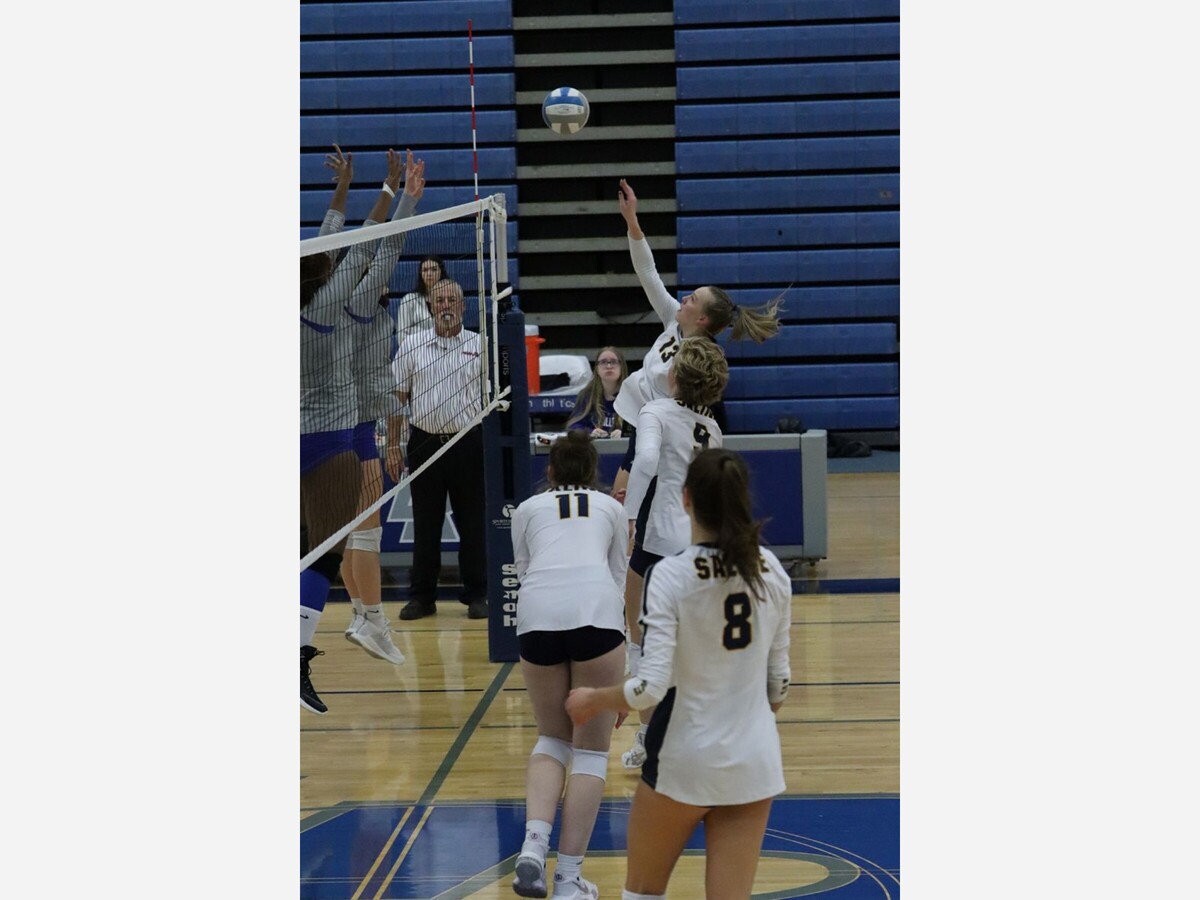 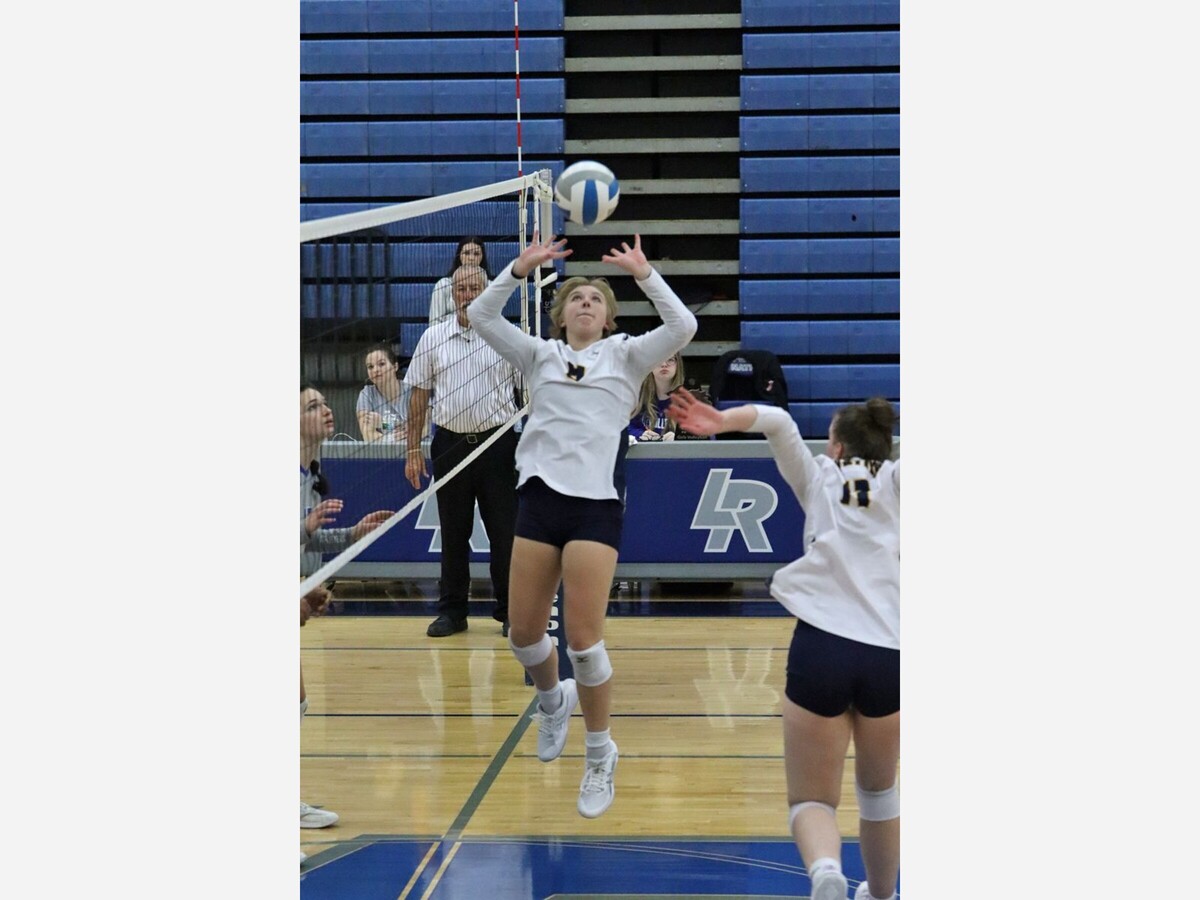 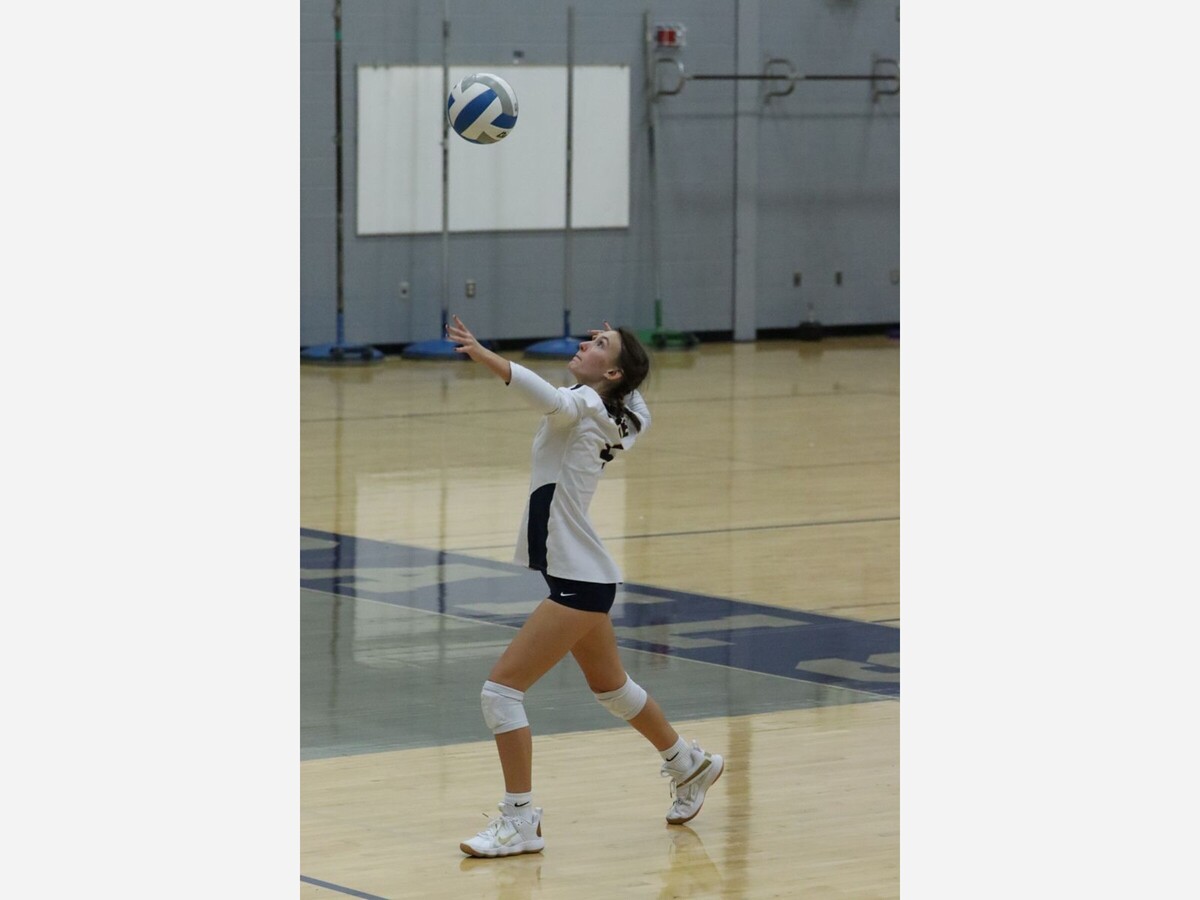 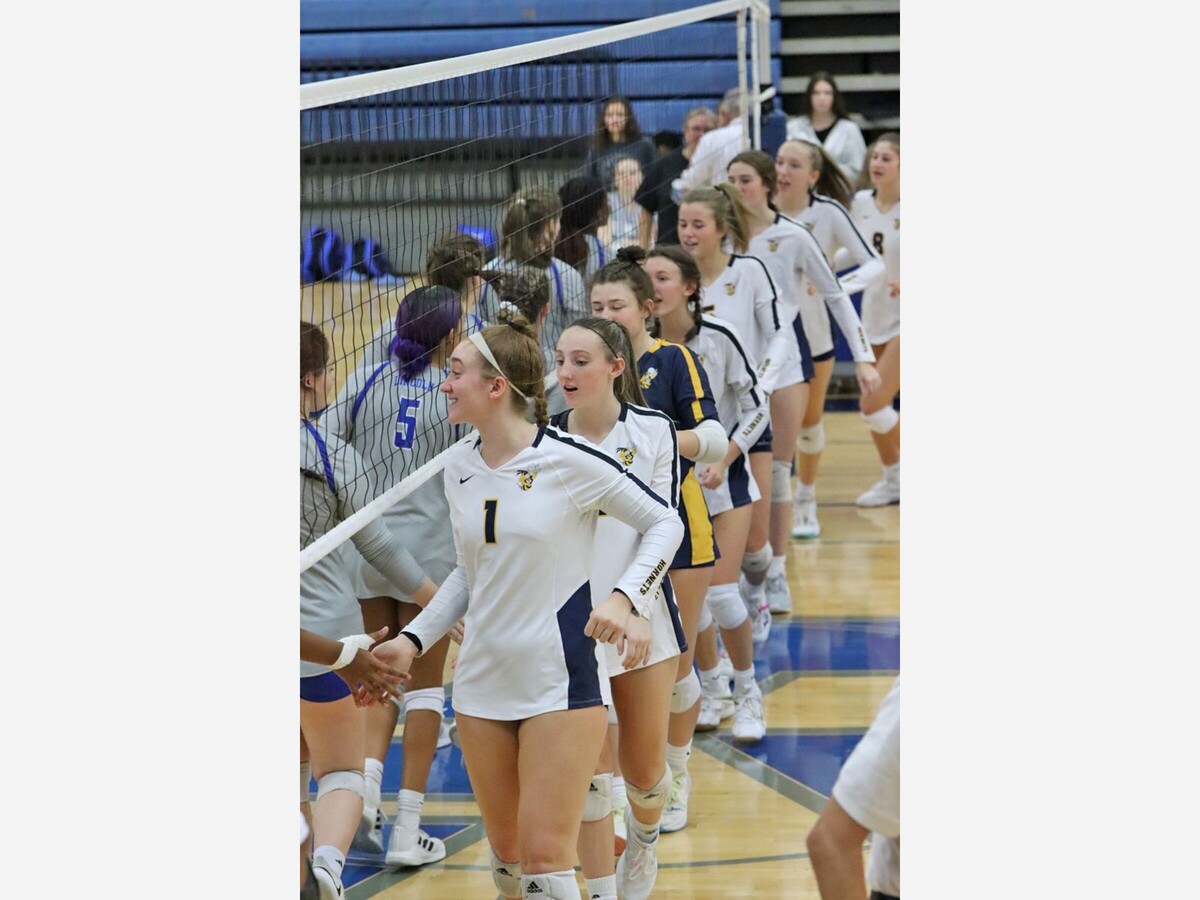