The Saline hockey team kicked off its season Thursday night with a strong 4-2 win over Plymouth.

The Hornets return 17 players from last year’s squad that finished 16-8-1 on the season.

Junior Mateo Iadipaolo is the teams returning leading scorer with 45 points. Blake Woodrel (Jr) and Seniors Bryce Ronowicz and Andrew Updike will also be key to the Hornet’s success up front.

“I am very excited about this group. We return key pieces on offense, defense, and in net, so we will rely on our depth to lead the way,” coach Kyle Zygata said. “We have some tough and emotion-filled SEC games ahead of us, but I am confident in this group's grit and resilience to help us through.”

After a scoreless first period against Plymouth Thursday night, the Hornets caught fire in the second with a four-goal explosion.

Aidan Rumohr found the net first during a mad scramble in front of the net and found a space to fire it home for a 1-0 lead.

Saline made it 2-0 when Mason Stancil scored unassisted on a three-on-one break.

Andrew Updike then found Ronewicz down low who made a move to his backhand and flipped it home for the Hornet’s fourth goal and Saline would lead 4-1 after two.

Plymouth would get one back in the third, but Schroeder came up with some big saves to keep them at bay as the Hornets held on for the win.

Schroeder finished with 22 saves on the night for Saline.

“I am Really proud of the effort tonight all the way around,” Zygata said. “We had contributions from a lot of different parts of the lineup and I was happy to see our playmaking ability show up against a very well-coached Plymouth team.”

The Hornets return to action Saturday night when they travel to Howell to face the Highlanders and then return home to face Ann Arbor Pioneer in the annual Thanksgiving eve game between the rivals. 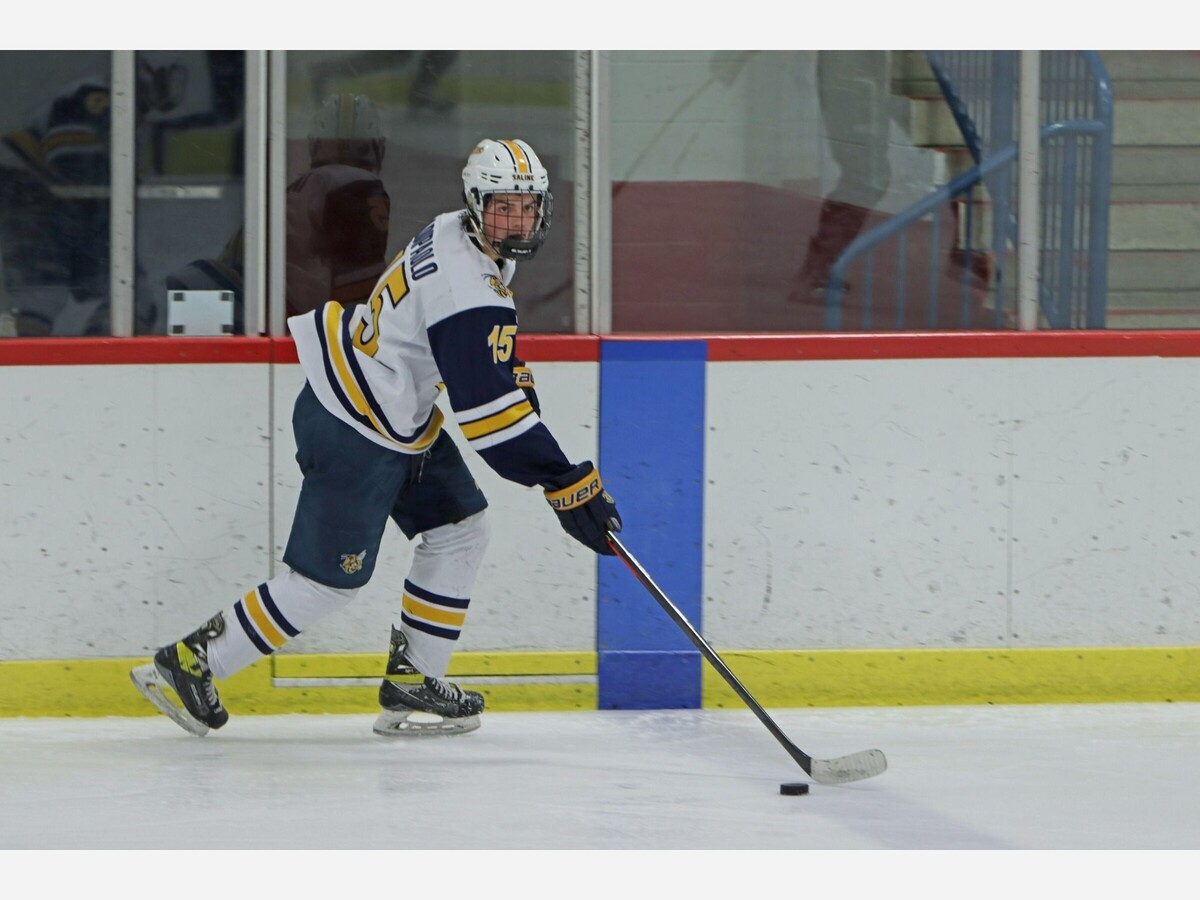 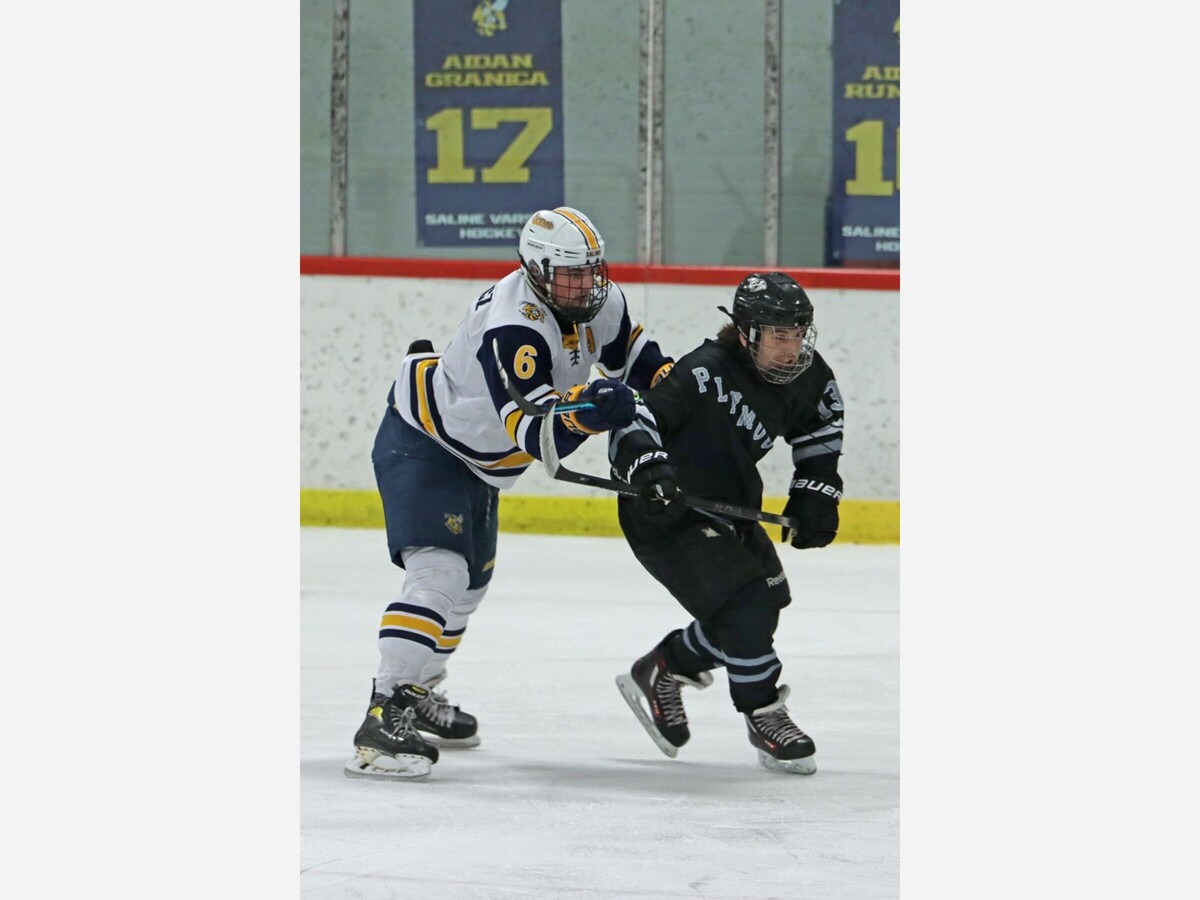 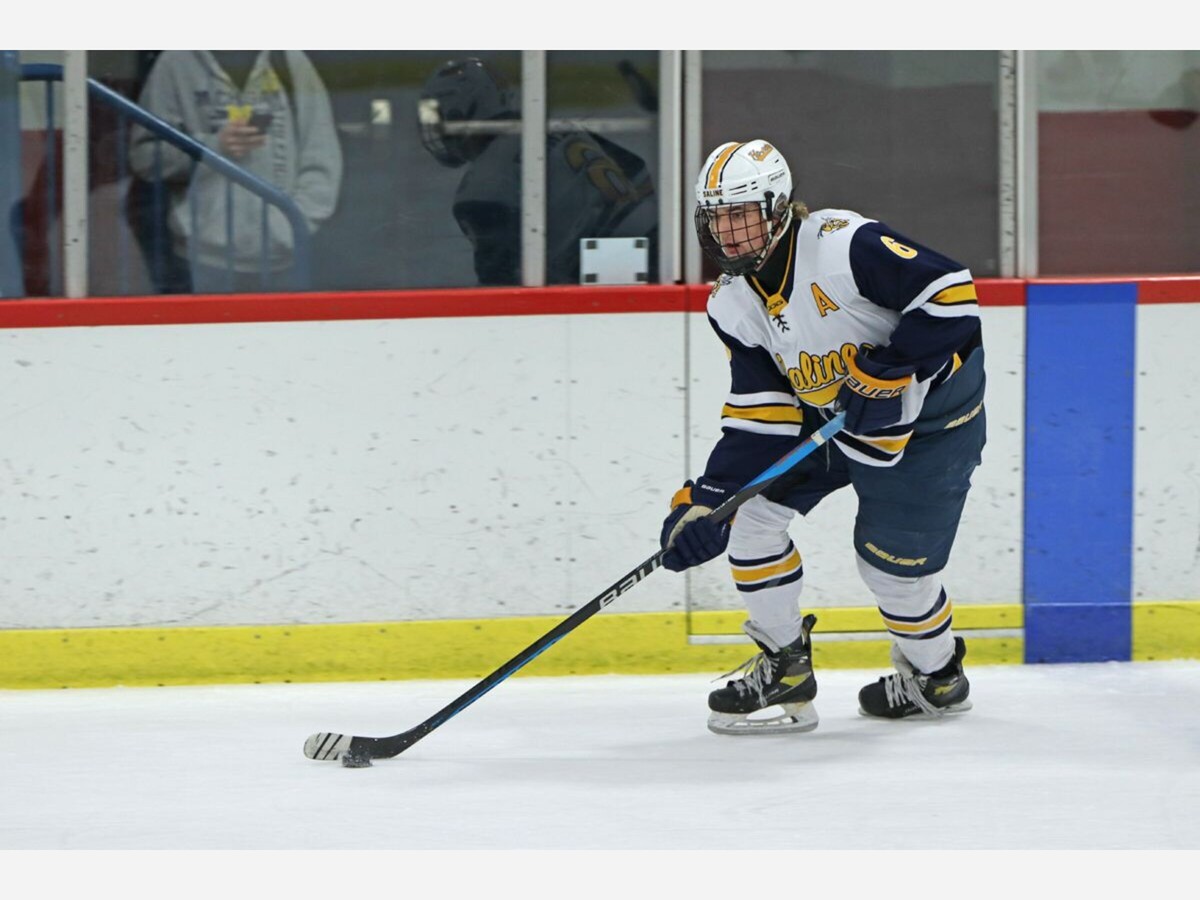 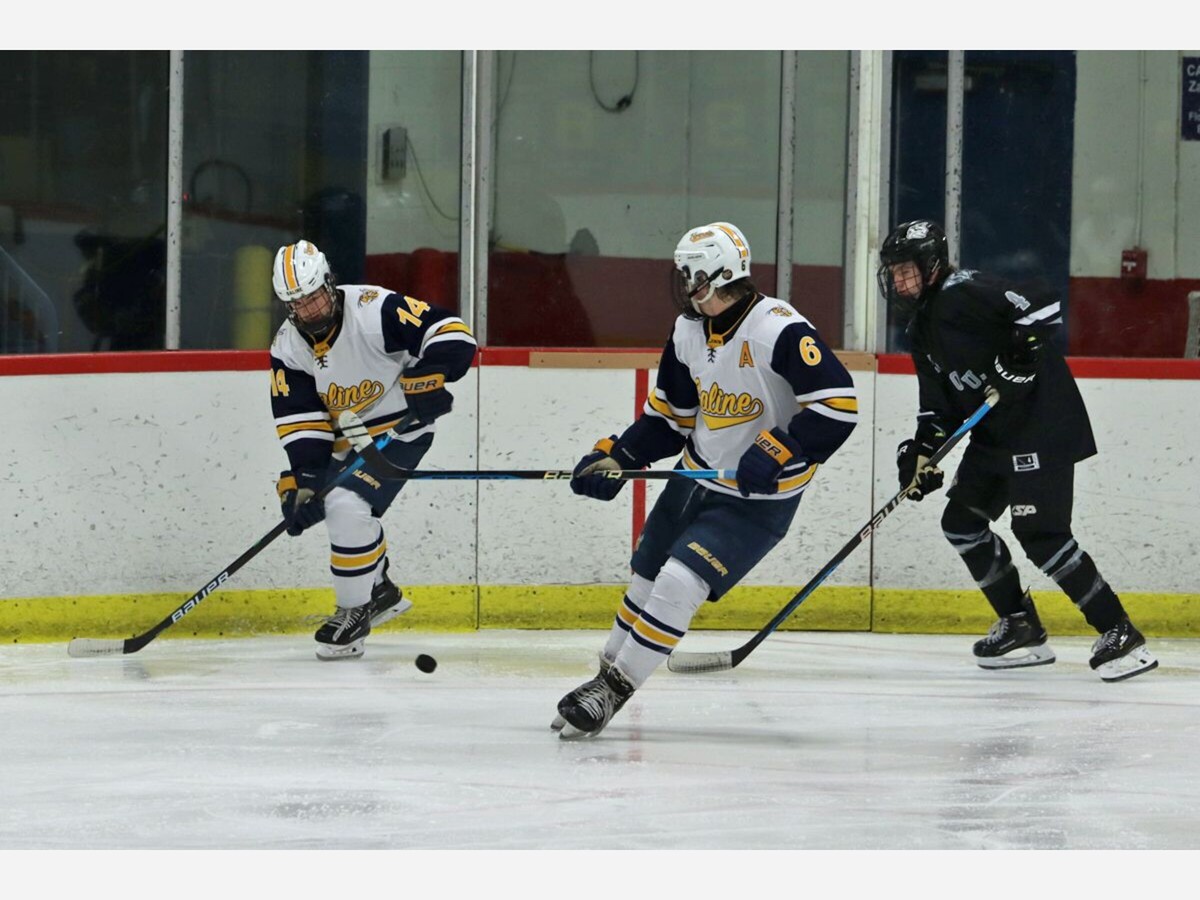 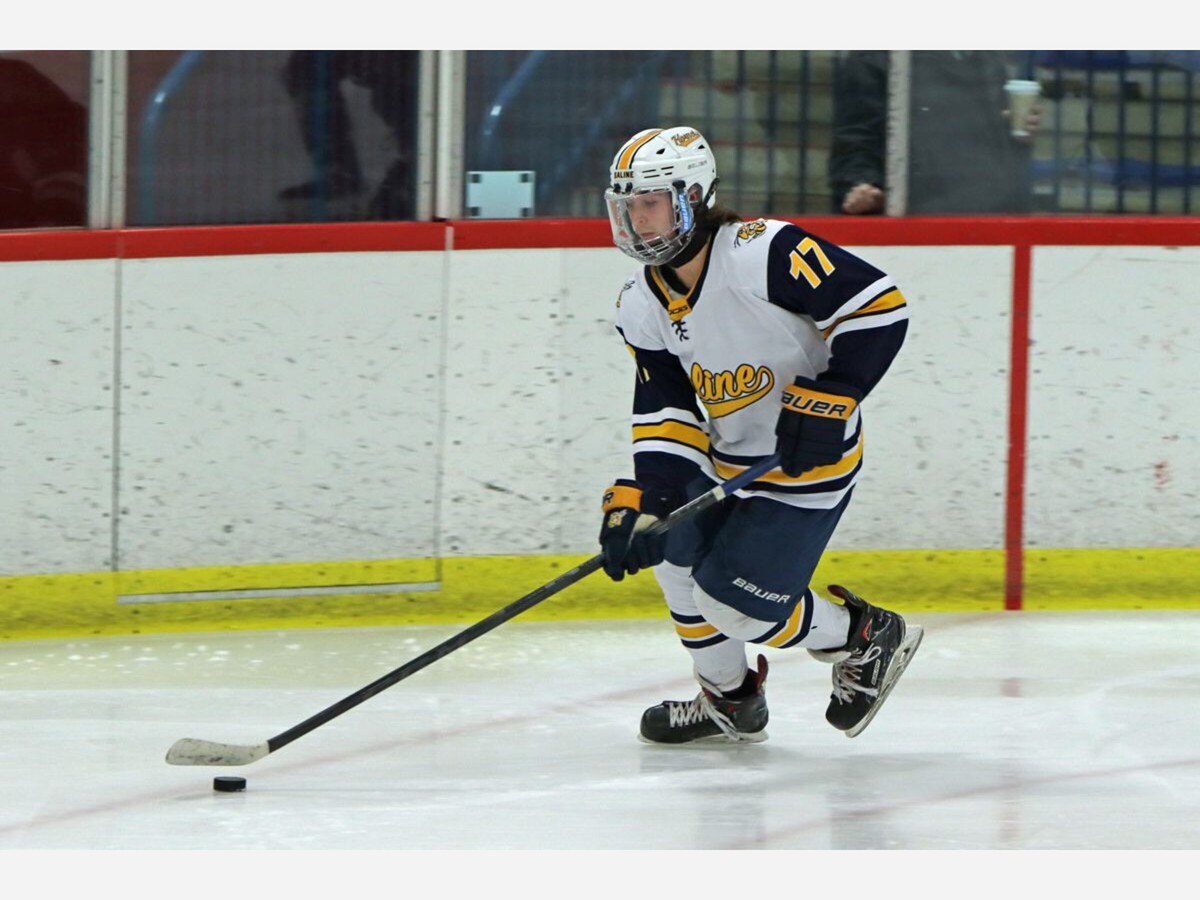 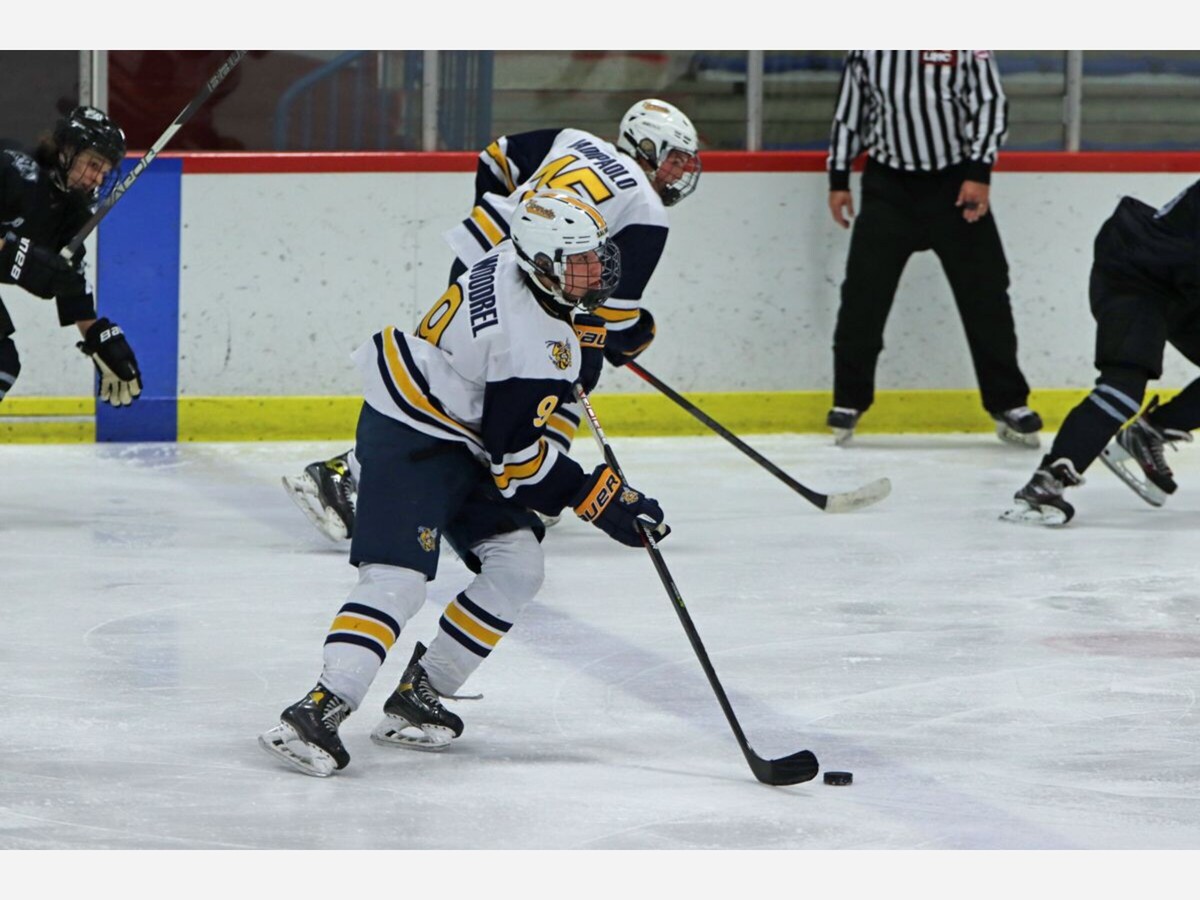 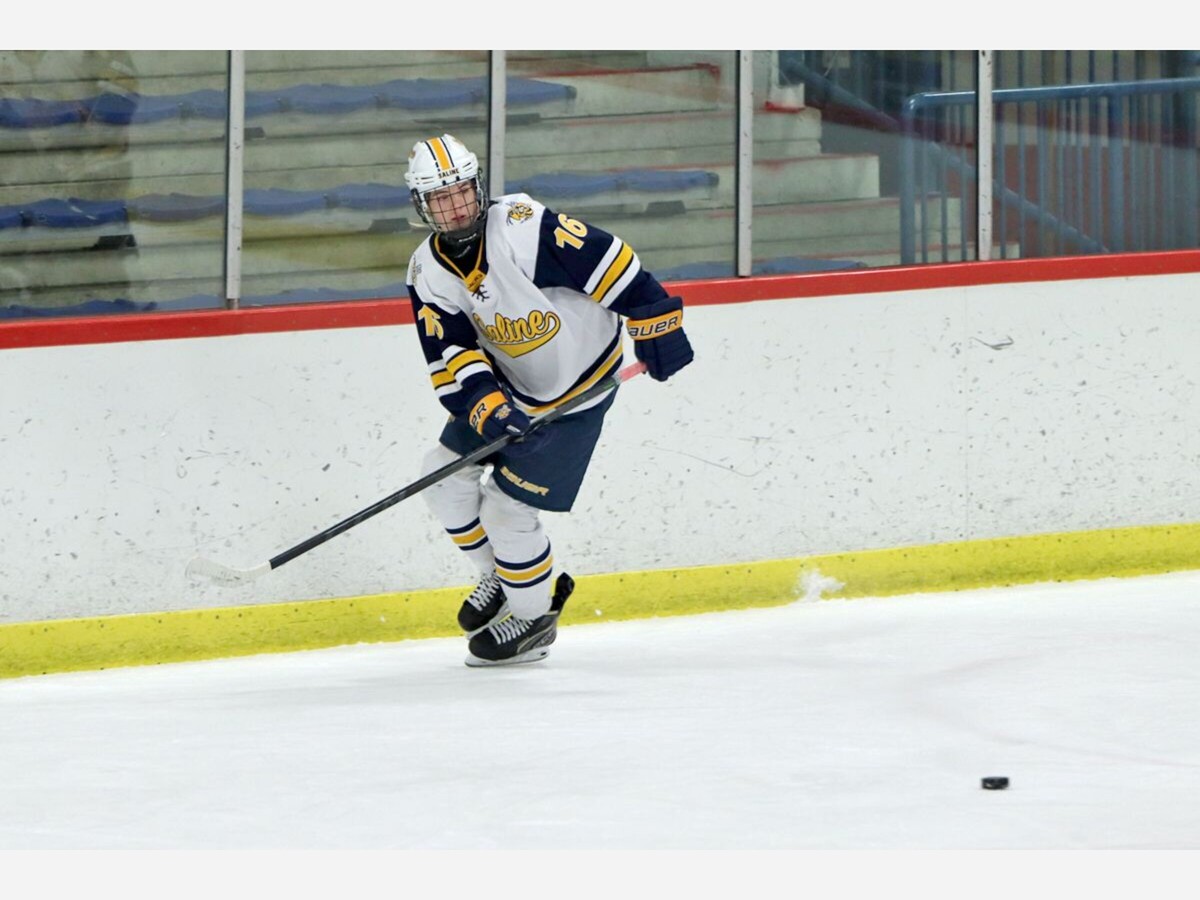 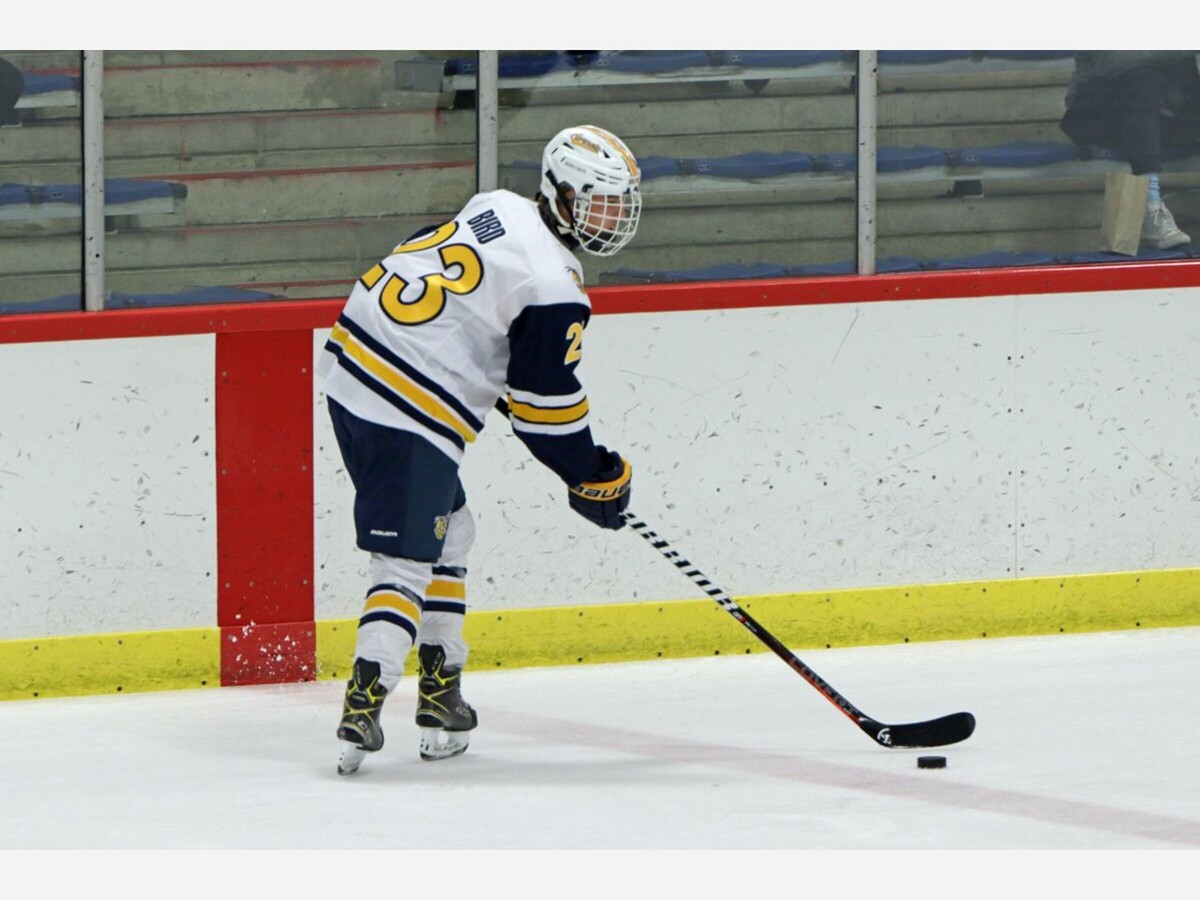 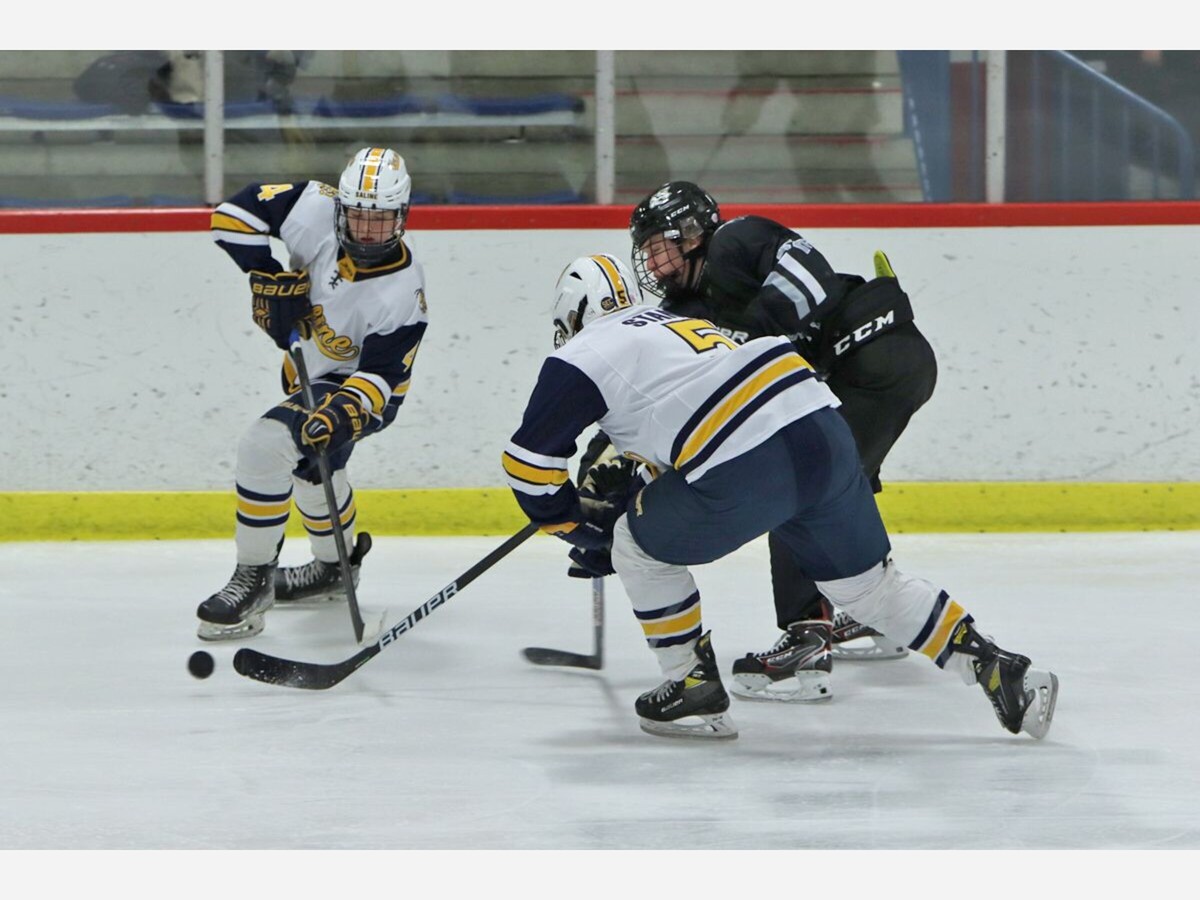 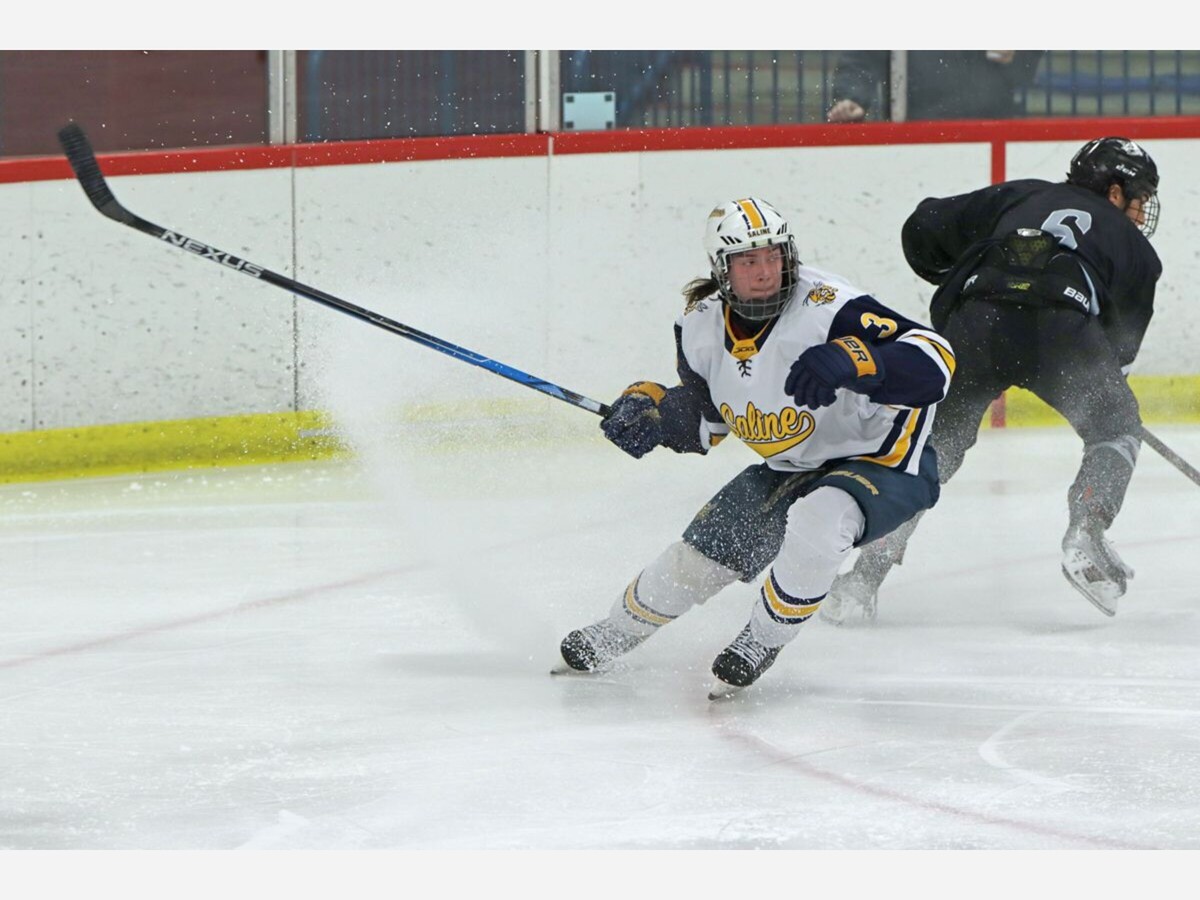 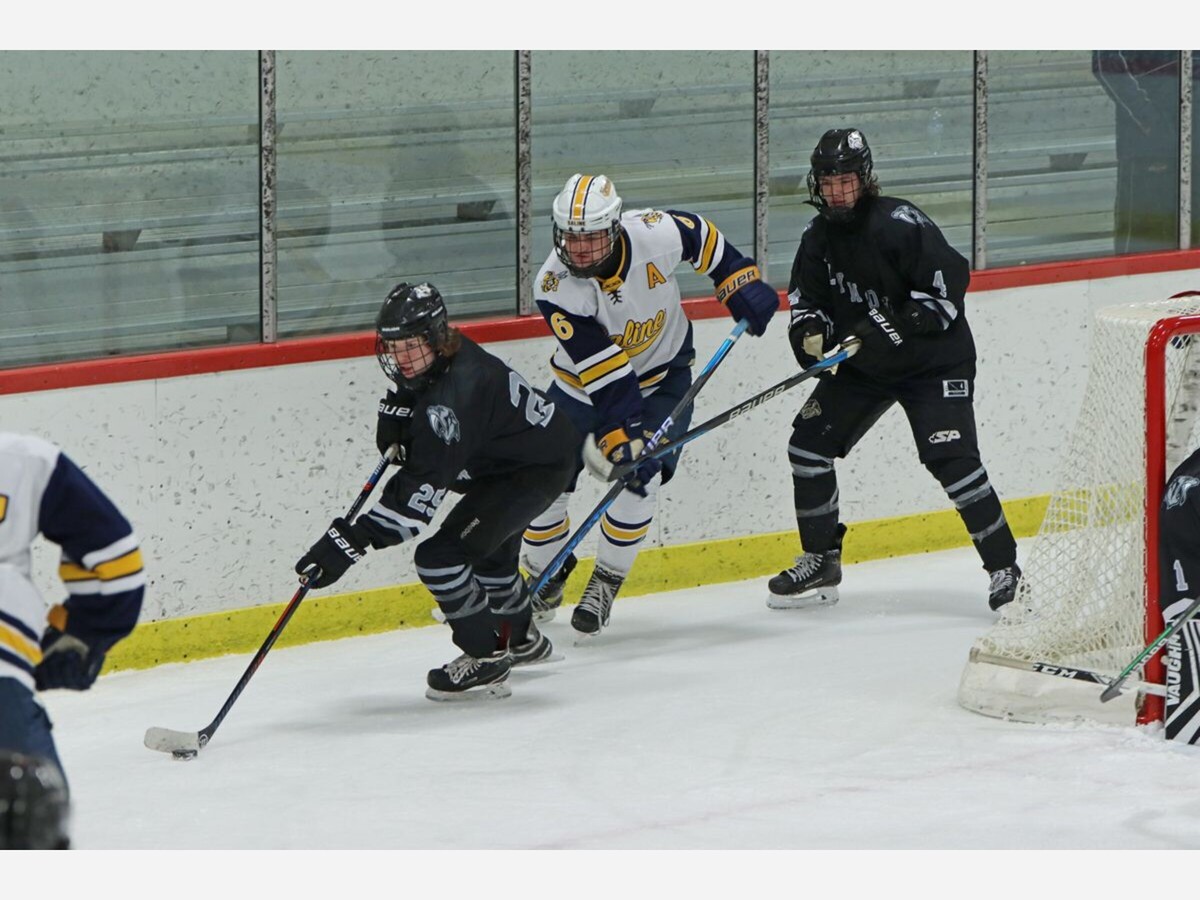 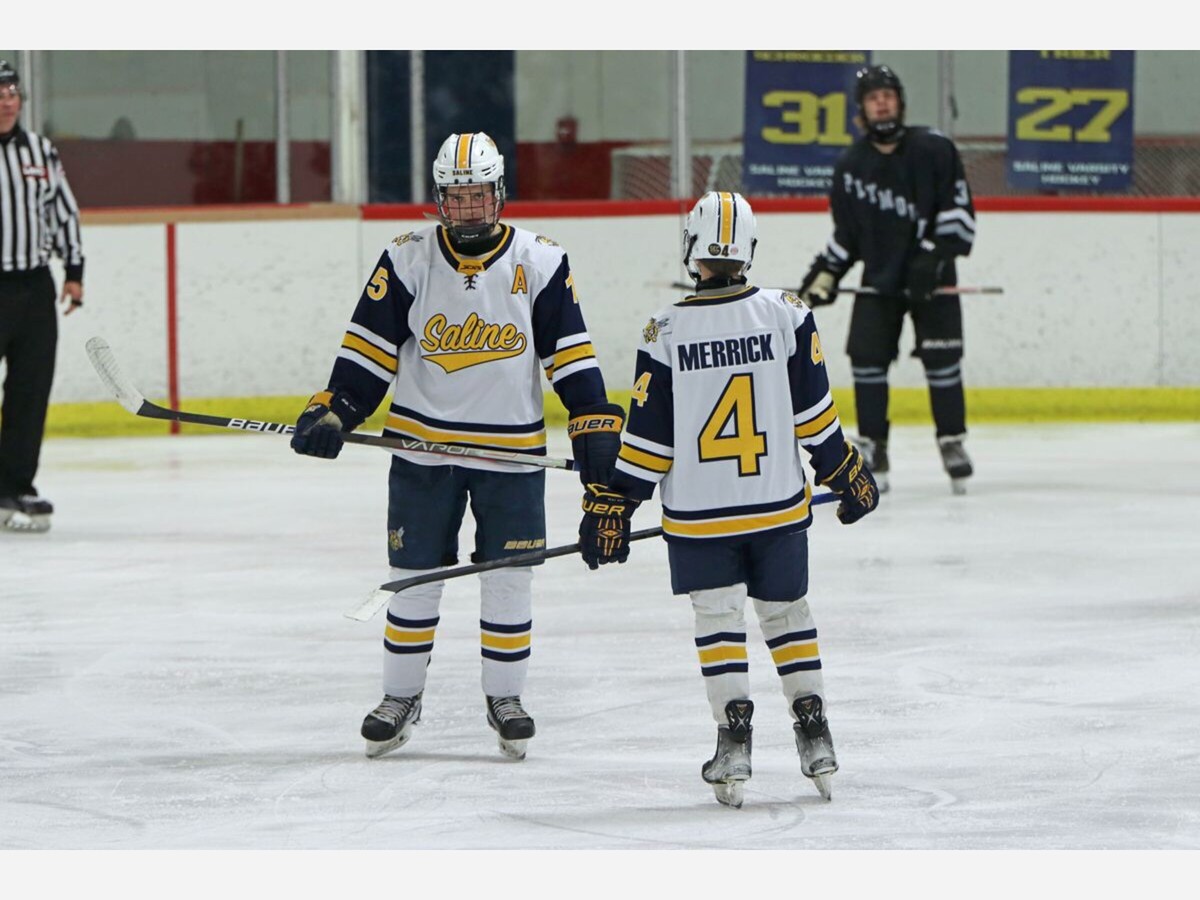 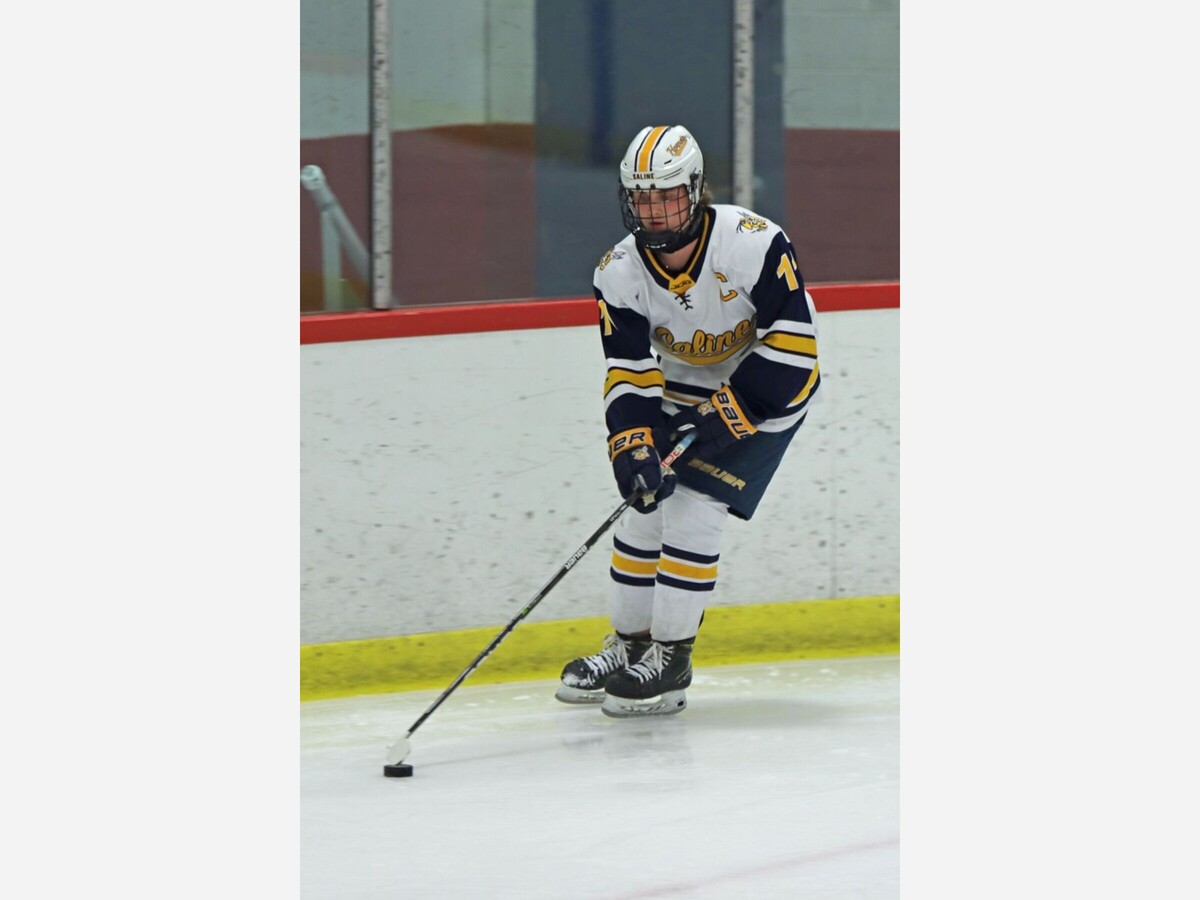 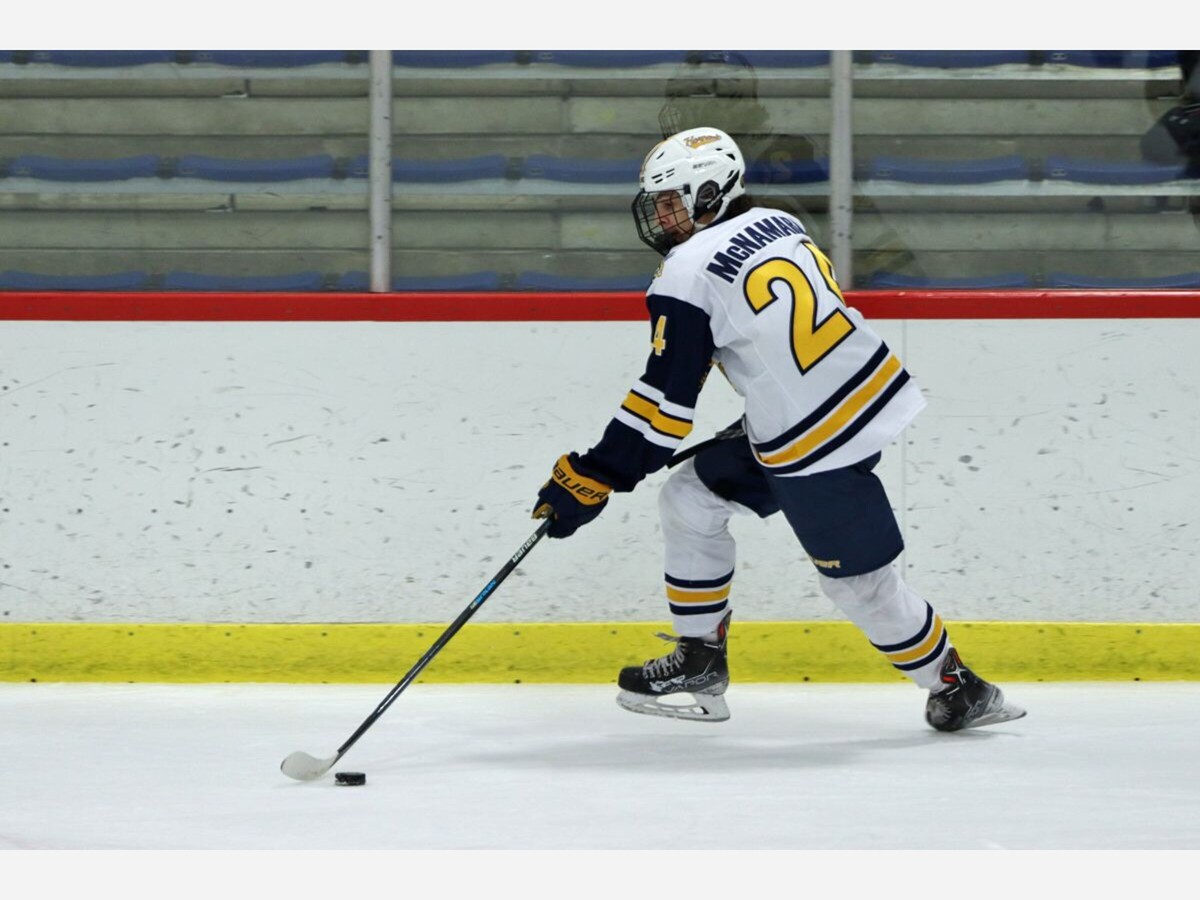 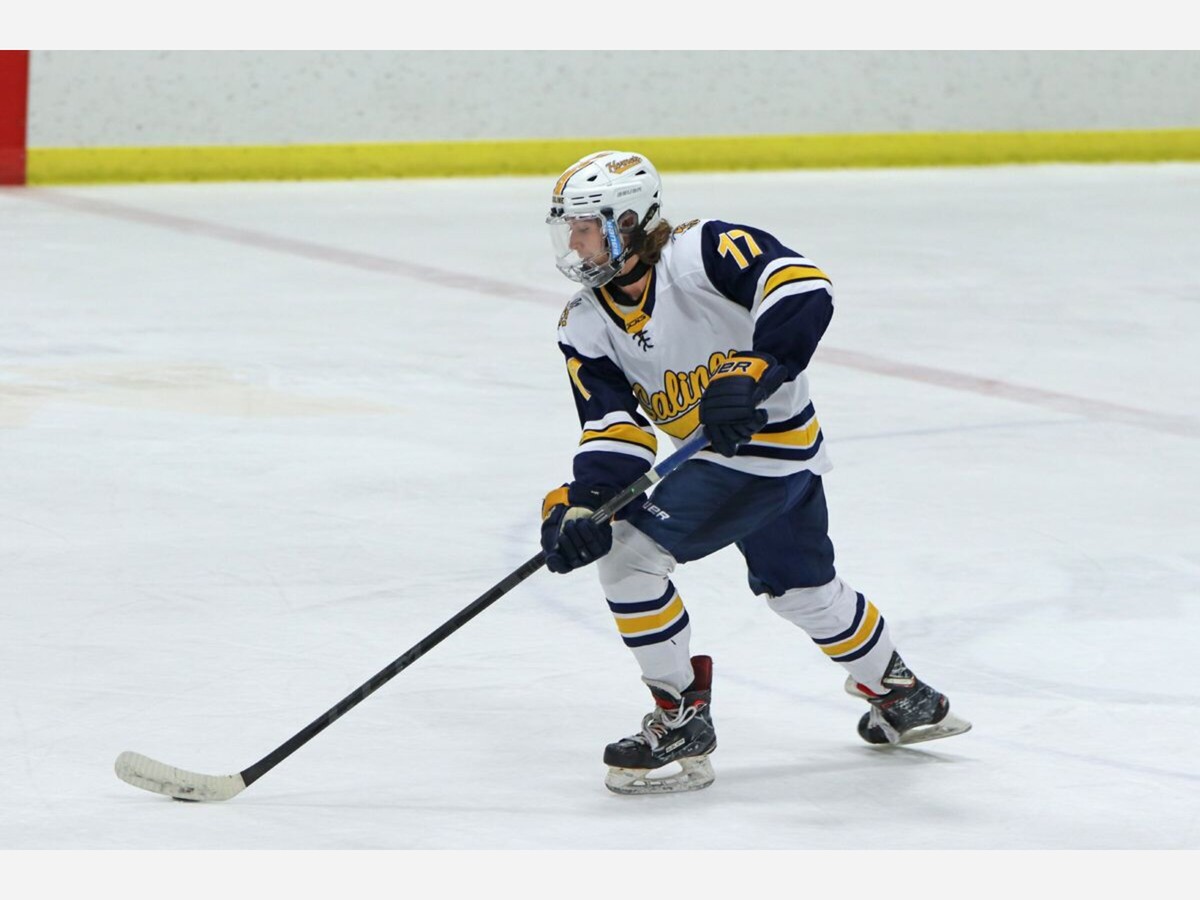 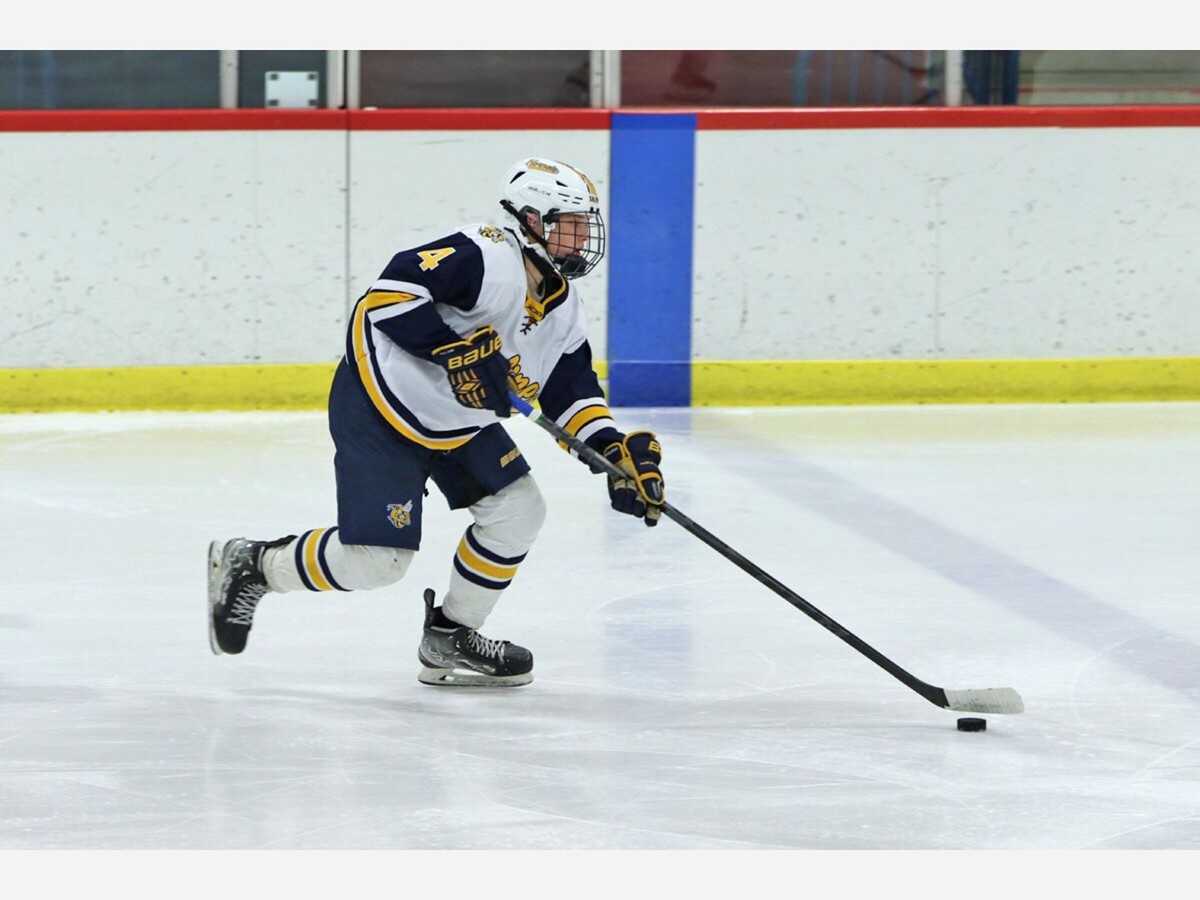 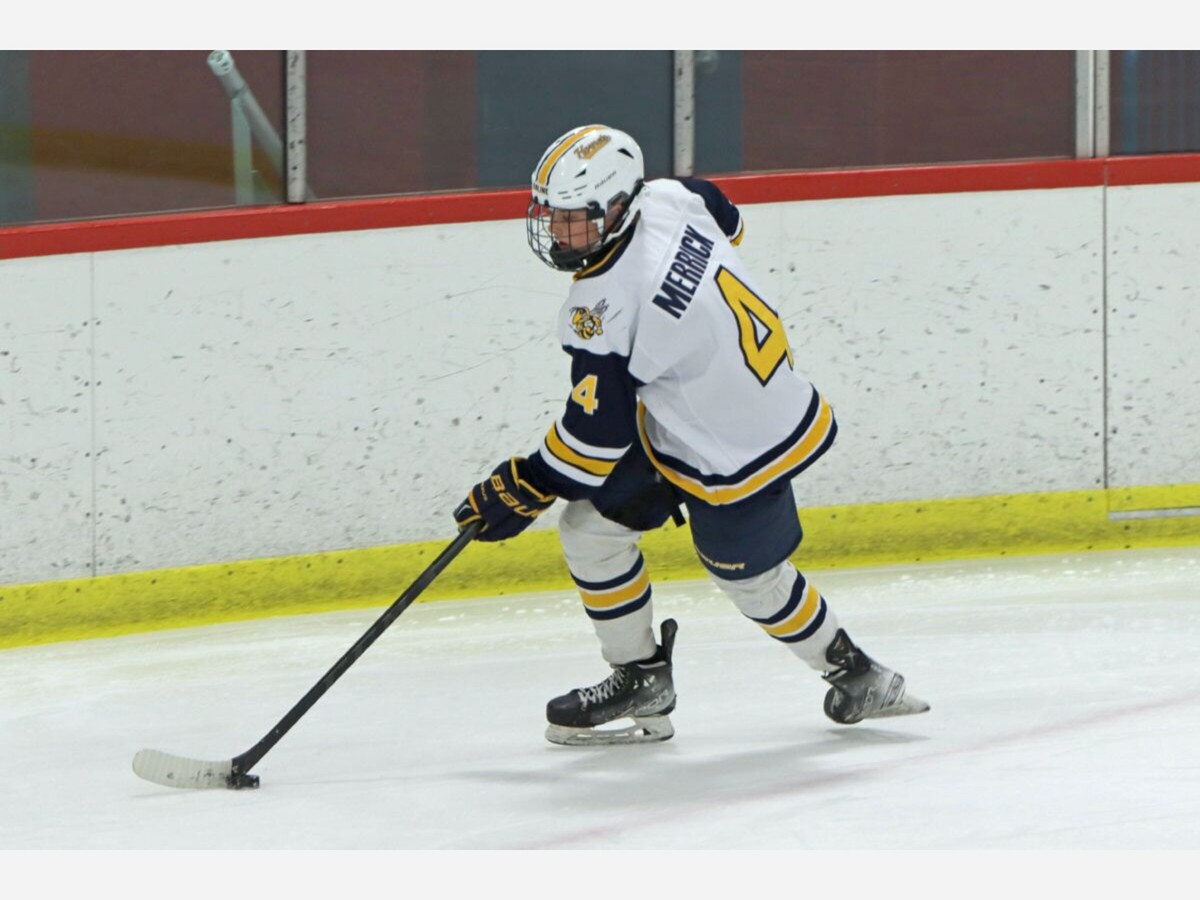 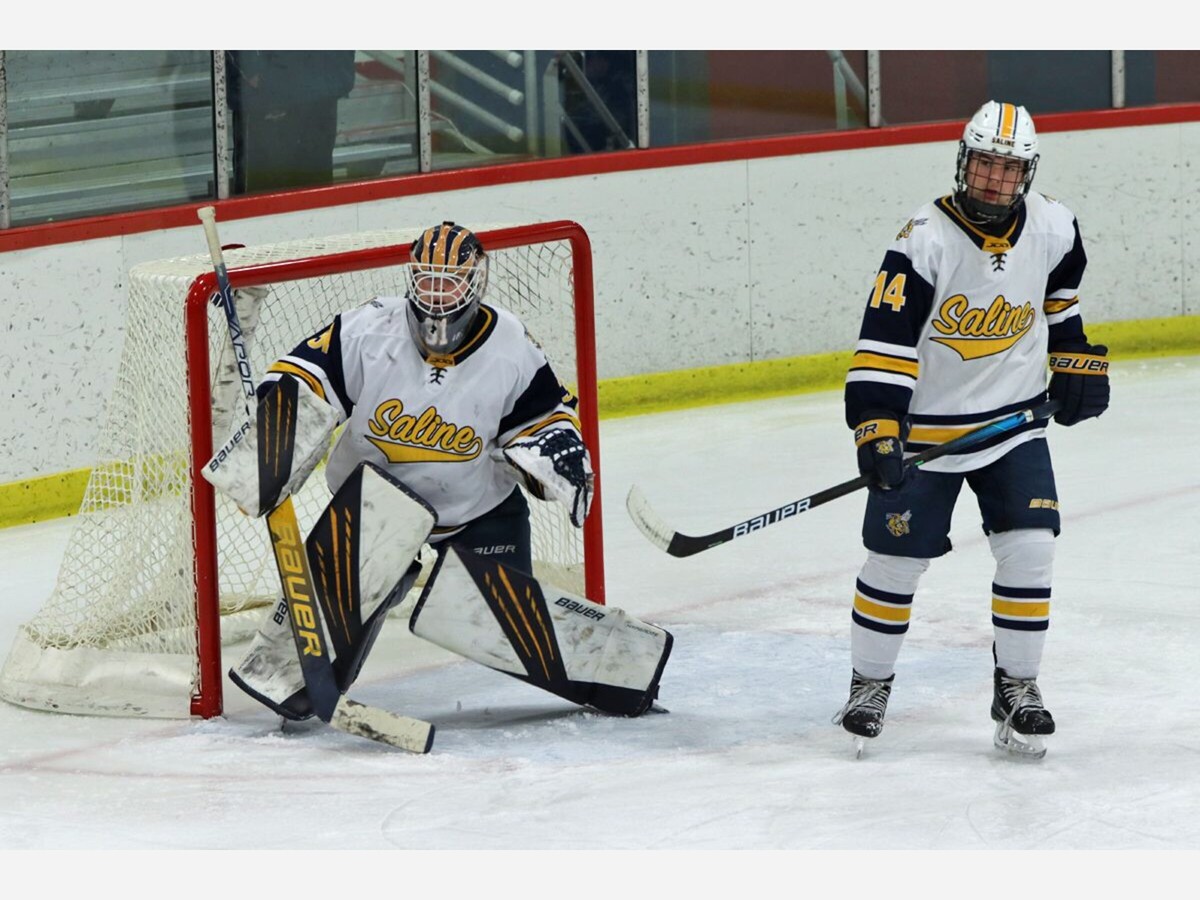 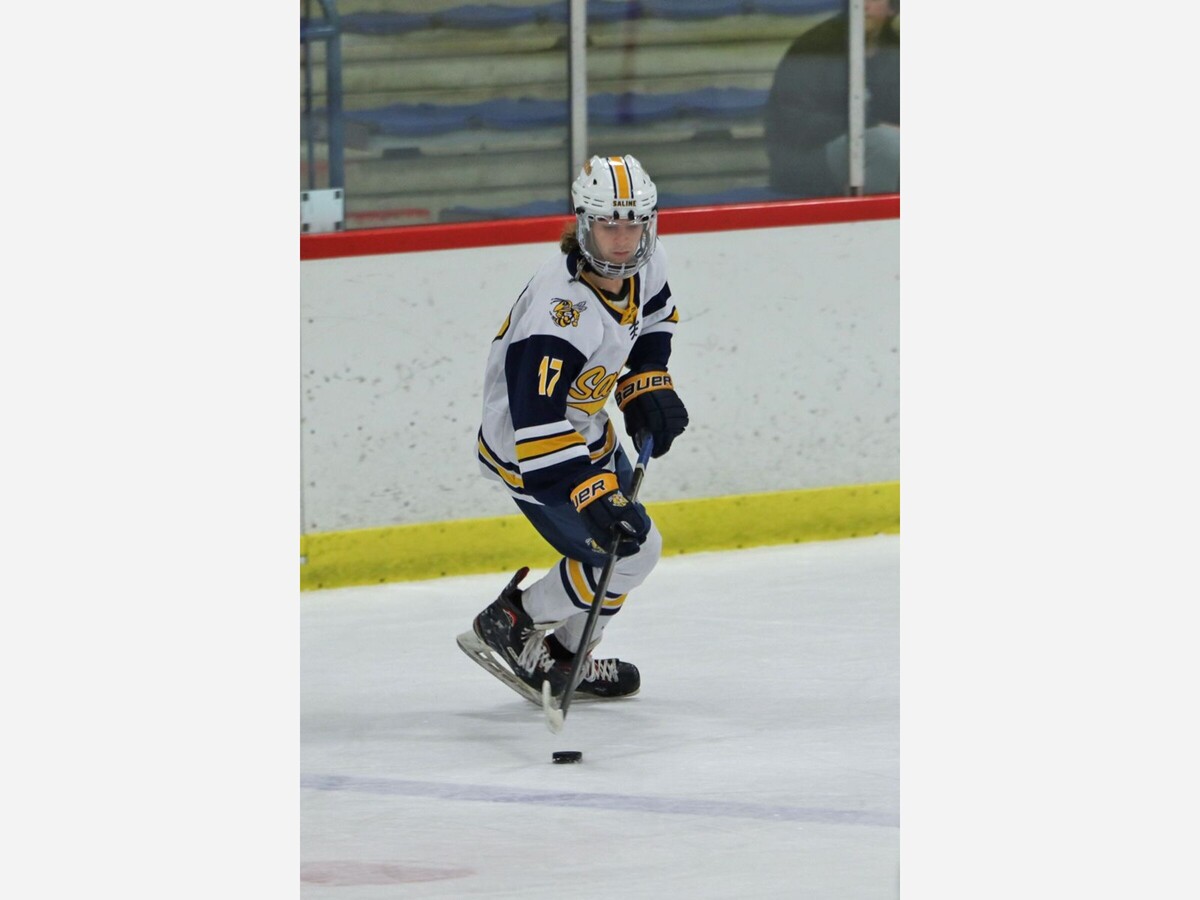 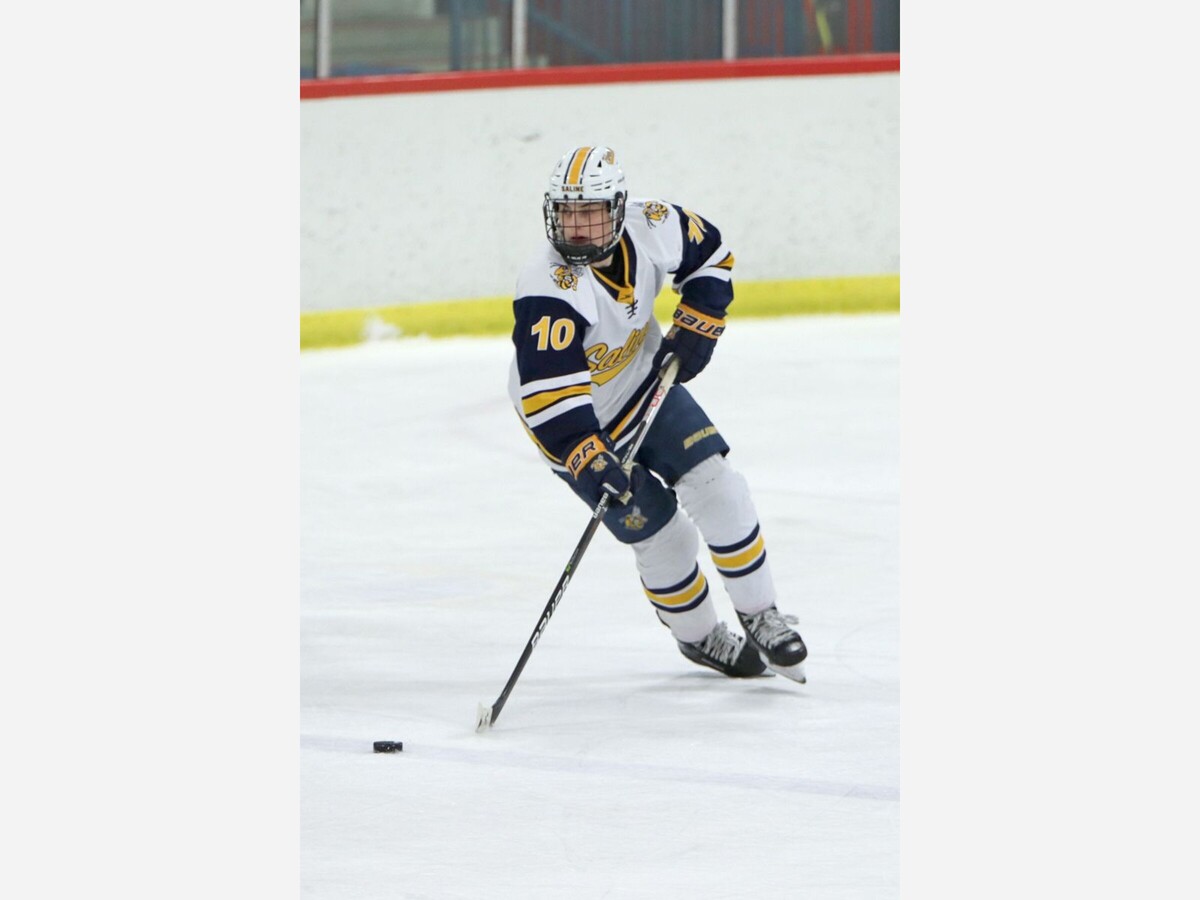 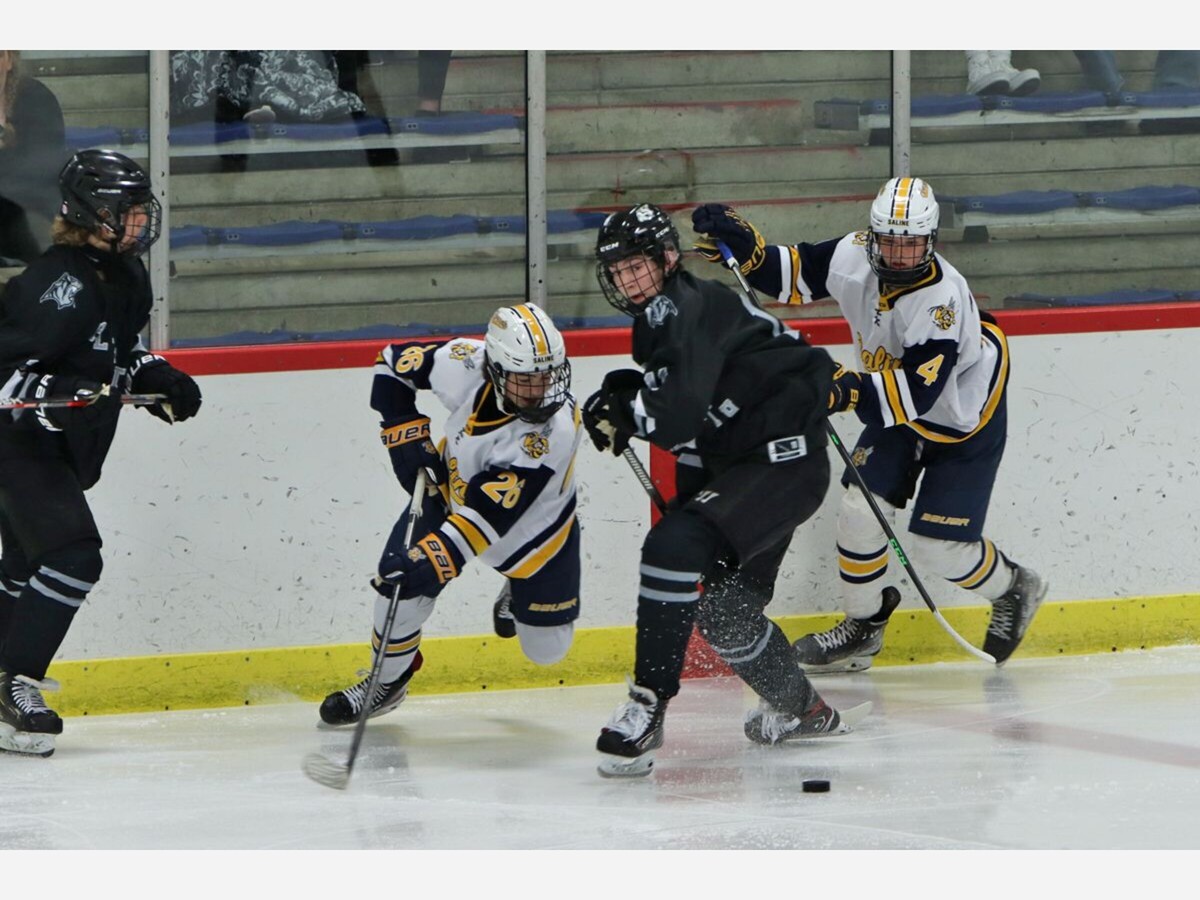 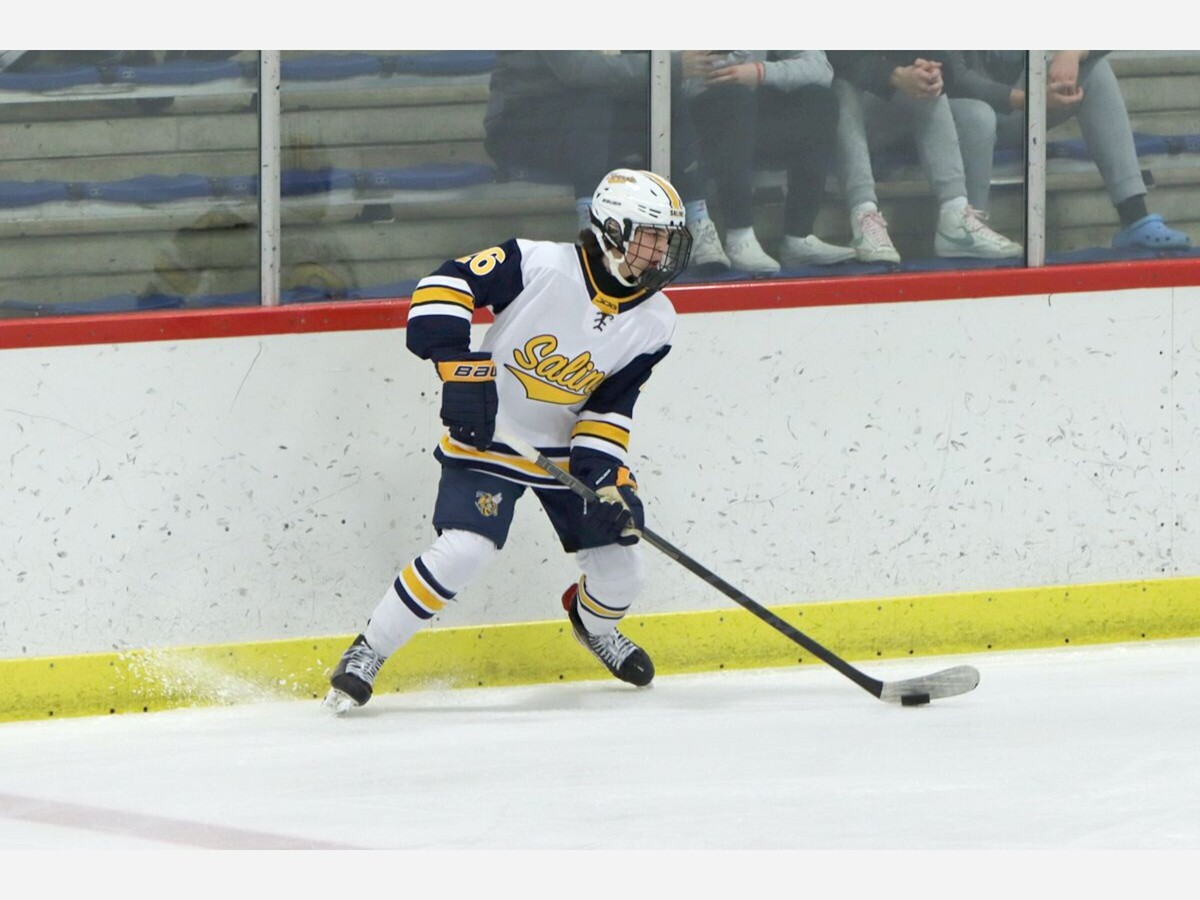 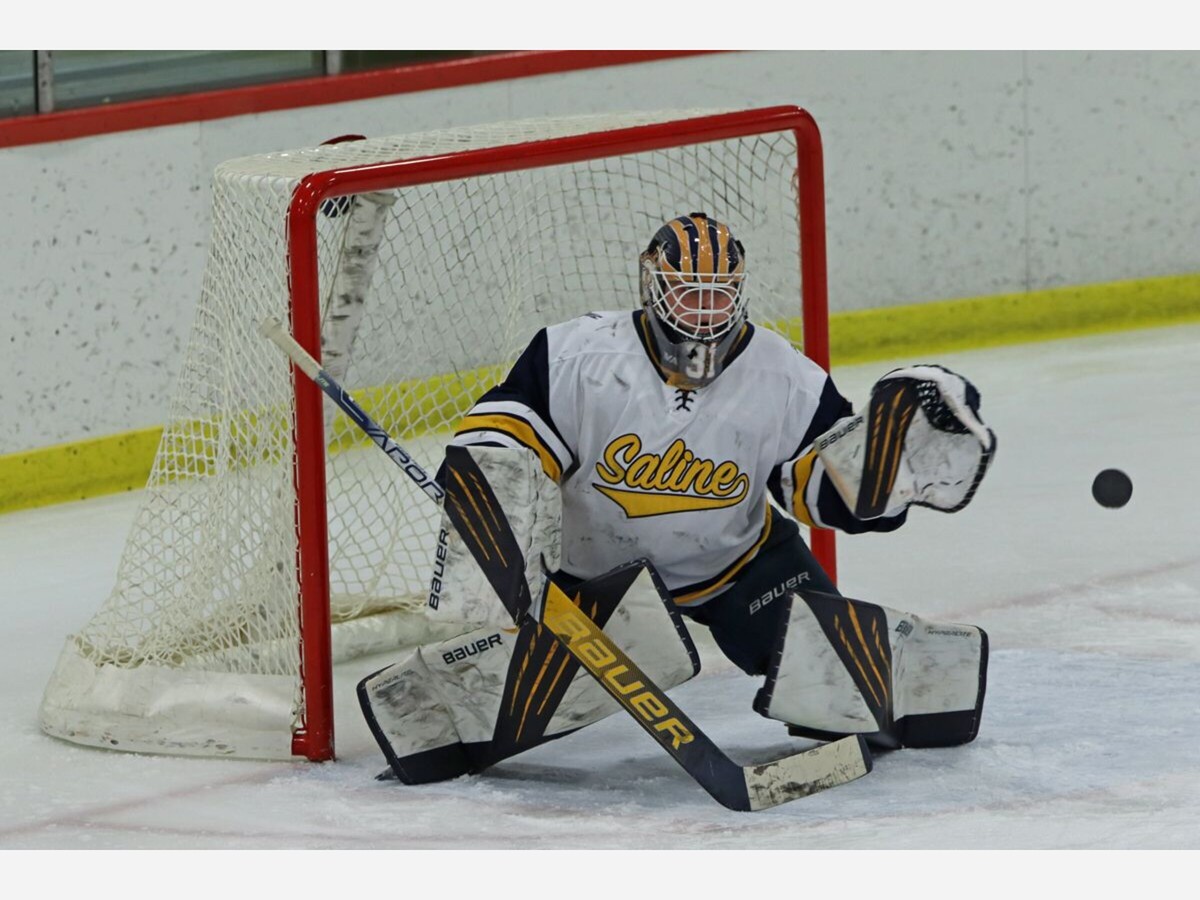 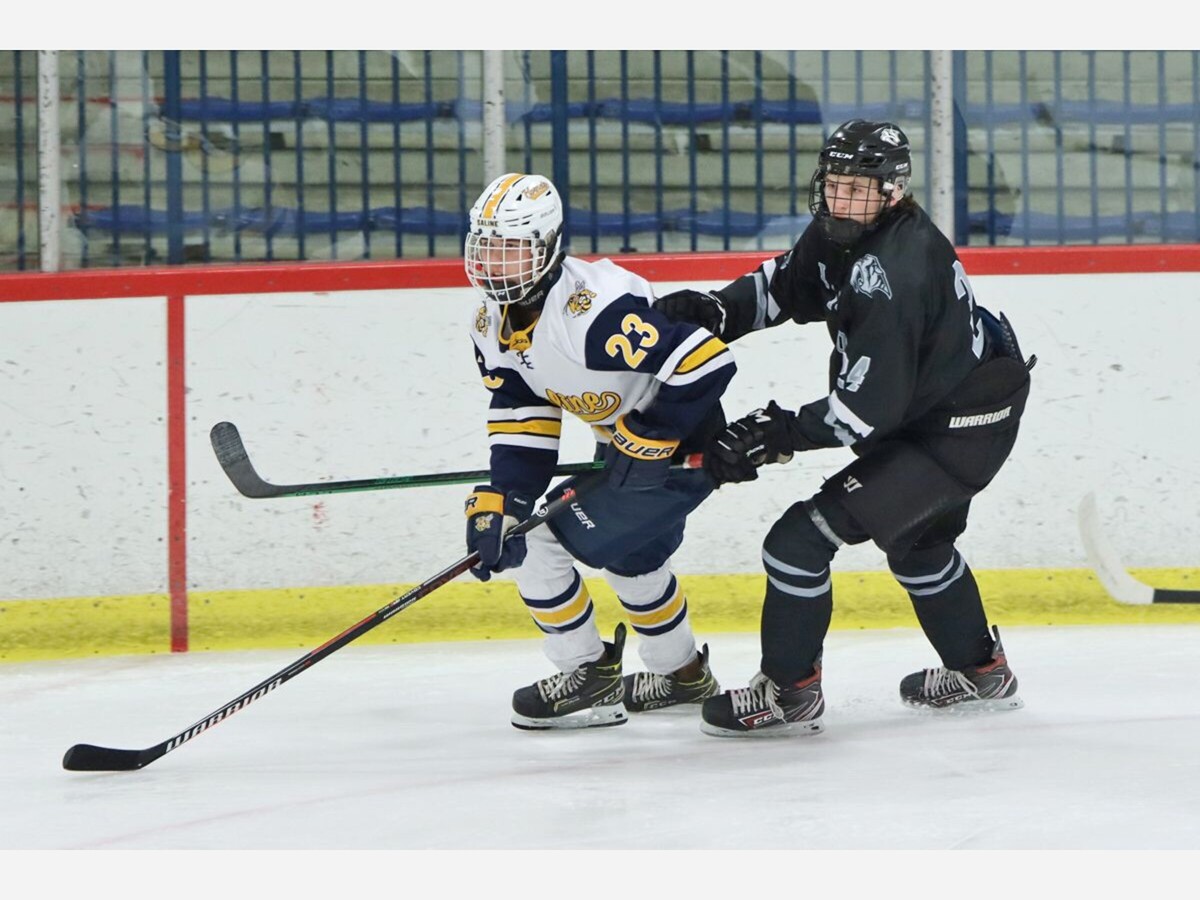