After falling for the first time this season, the Saline girls’ basketball team has bounced back to win three straight, including a huge 12-point rally to take down Dexter in a key SEC Red matchup.

The Hornets opened the week by traveling to Detroit for a chance to play take in a Pistons game and play Walled Lake Central at Little Caesars Arena Sunday, January 8.

The thrill of playing on the Pistons home court did not phase the Hornets as they came out on fire in the opening quarter. Keira Roehm and Payton Maloney hit triples to spark the Hornets to a 14-0 run to start the game and a 14-2 lead after one and they never looked back.

Walled Lake would wake up in the second, but triples by Kate Stemmer and Roehm slowed the momentum and gave Saline a 23-10 lead at halftime.

Saline would catch fire in the third, putting 24 points on the boards and pulling away for a 47-27 lead after three and cruise to the win.

“We had an amazing experience tonight playing on the floor of Little Caesars Arena. Looking around that iconic arena under the big lights, we really created a memory that will last forever,” Coach Leigh Ann Roehm said.

The Hornets then rallied for a come-from-behind 35-32 win over Dexter Tuesday night.

Saline came out ice cold being held scoreless in the first quarter as Dexter jumped to a 9-0 lead.

Dexter continued to lock down on the Hornets in the second, but Saline was able to stay close and trailed 18-8 at the half.

Triples by Roehn and Hesse helped Saline start to chip away at the Dreads lead by outscoring Dexter 11-8 and trailed 26-19 after three.

Dexter got in foul trouble in the second half and that helped the Hornets rally. Saline took advantage of the Dreads foul trouble by going 9-14 from the line, including 6 of 8 in the fourth quarter to just 1 of 2 from the line for Dexter on the night.

Stemmer and Roehm hit key triples in the fourth quarter, while Stemmer was 4-4 from the line in the fourth when Saline outscored Dexter 16-6 to rally the win.

Reohm and Stemmer scored 12 of the Hornets 16 points in the deciding fourth quarter. Stemmer finished with a team-high 13 points and Roehm added 12.

Hesse had a big game underneath with nine points, seven rebounds, and four blocks, while her partner in crime in the paint Ford finished with three points 10 rebounds, and three blocks.

Saline was hot from the outside making nine triples in a 54-41 win over Woodhaven Friday night.

Stemmer and Roehm combined for six triples and 33 points on the night. Stemmer finished with 20 points, six points, and five steals, while Roehm had 13 points and four rebounds.

“Stemmer was incredible tonight at both ends of the floor. She was on fire from 3, got to the rim and set up teammates for shots,” Roehm said. “She really played a complete game from start to finish. Kate is really playing well right now. I love her confidence and the way she is taking over games.” 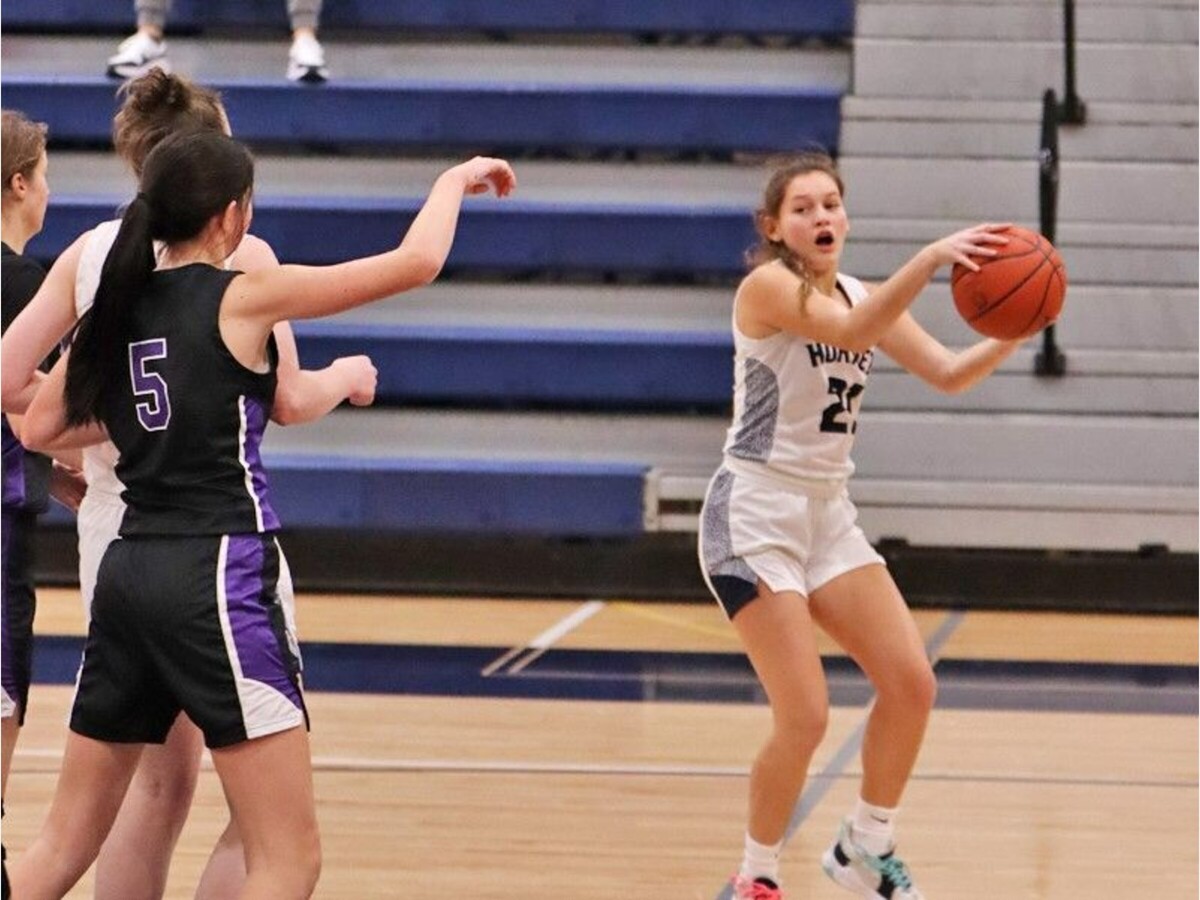 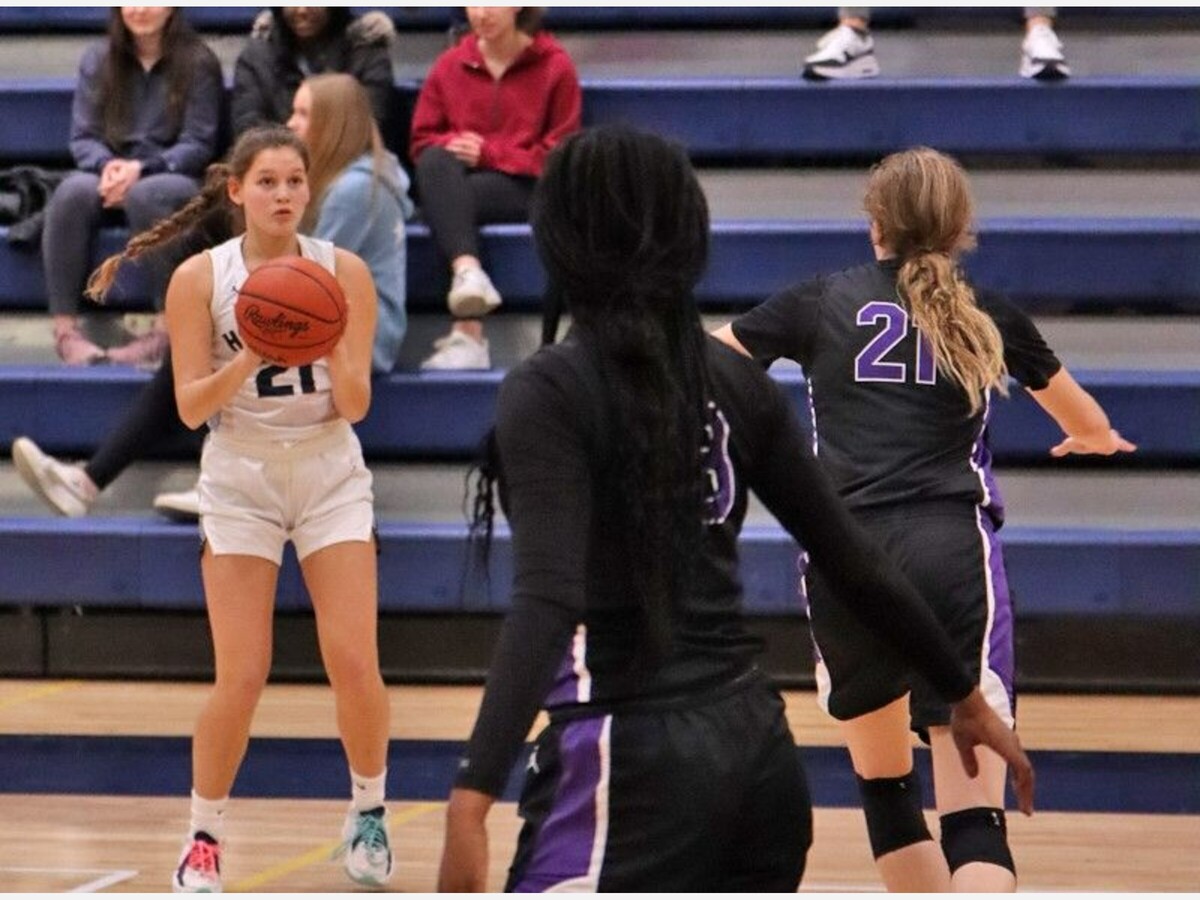 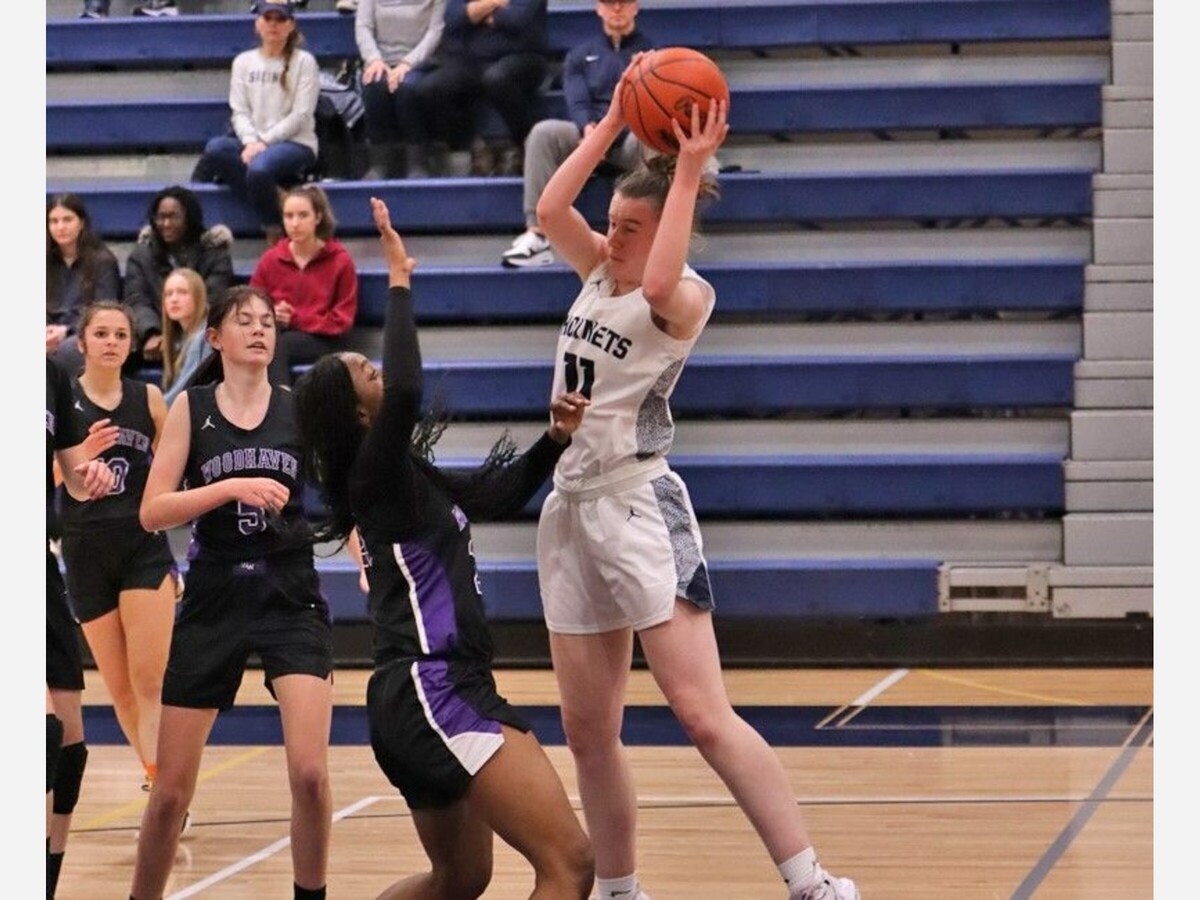 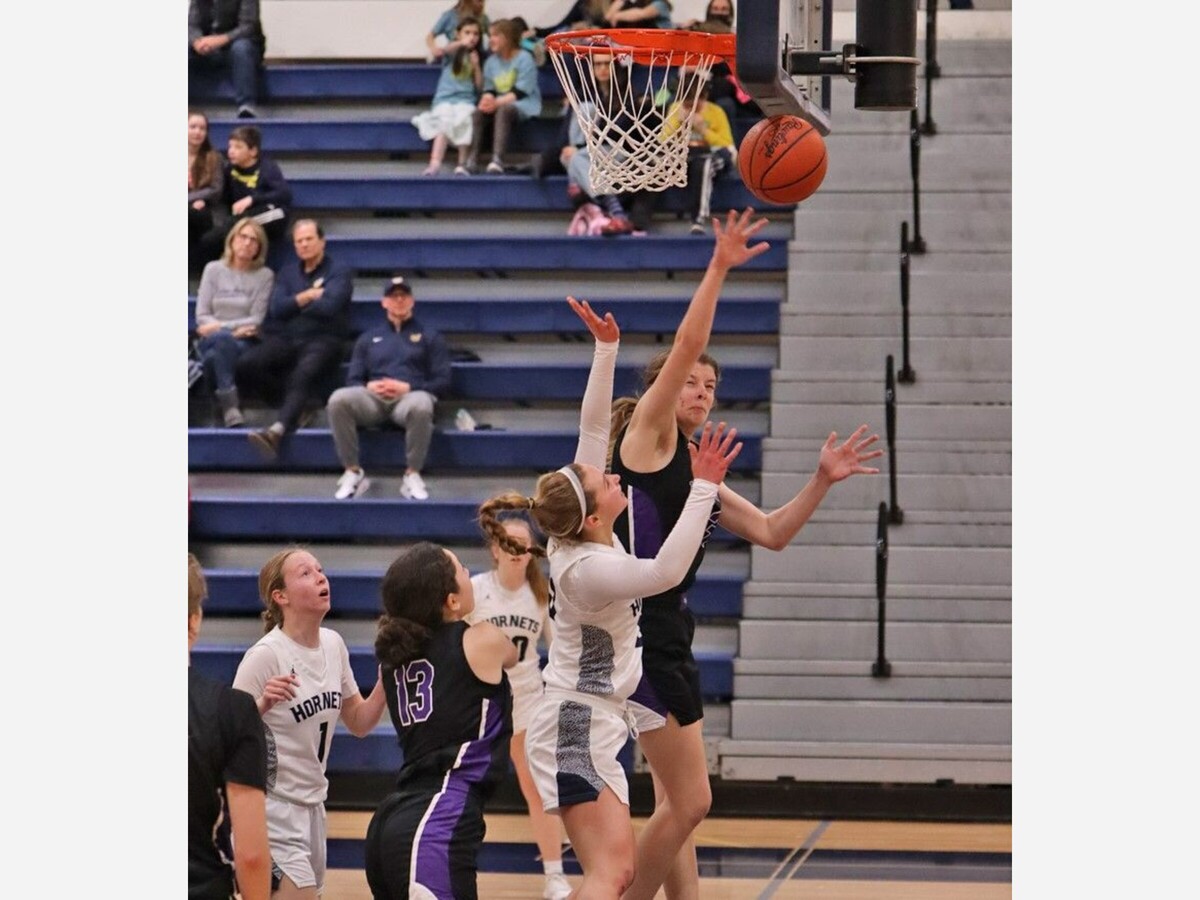 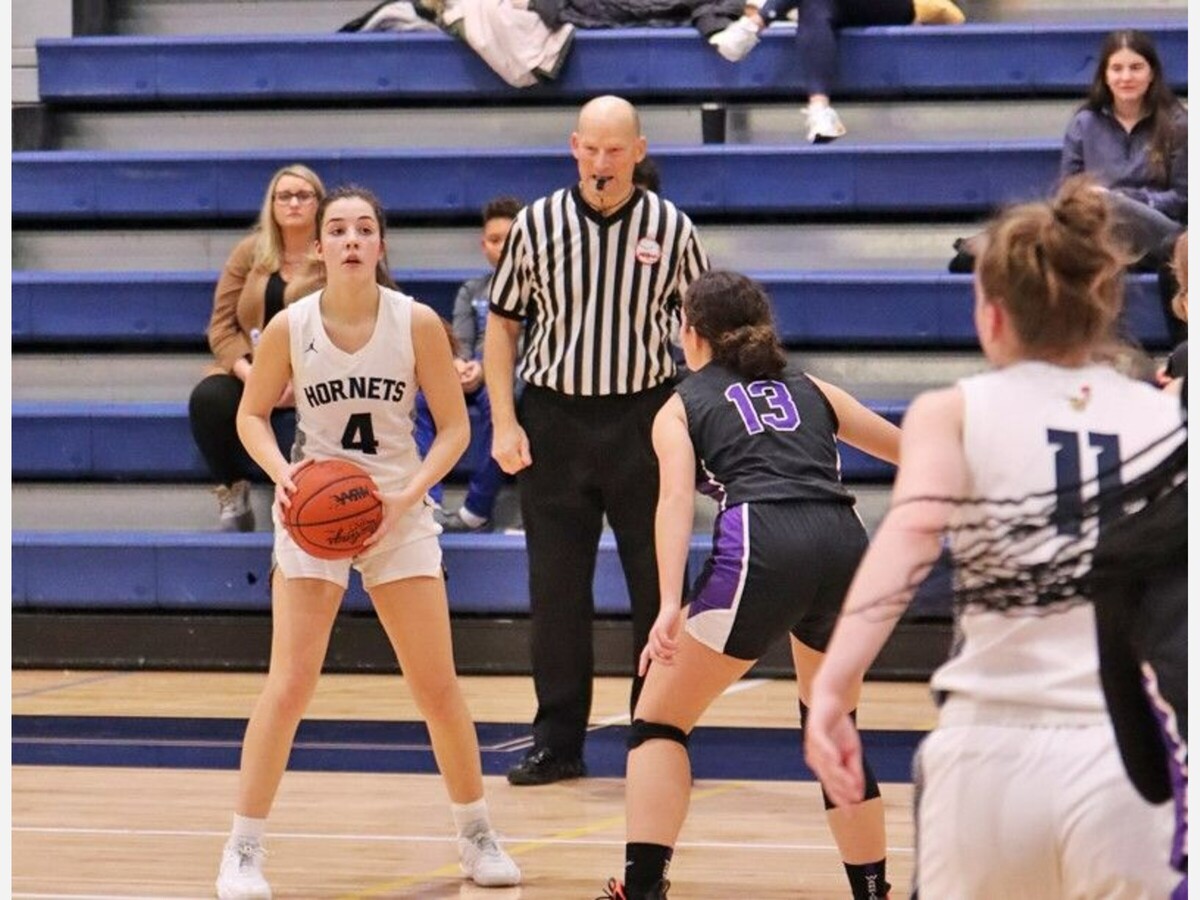 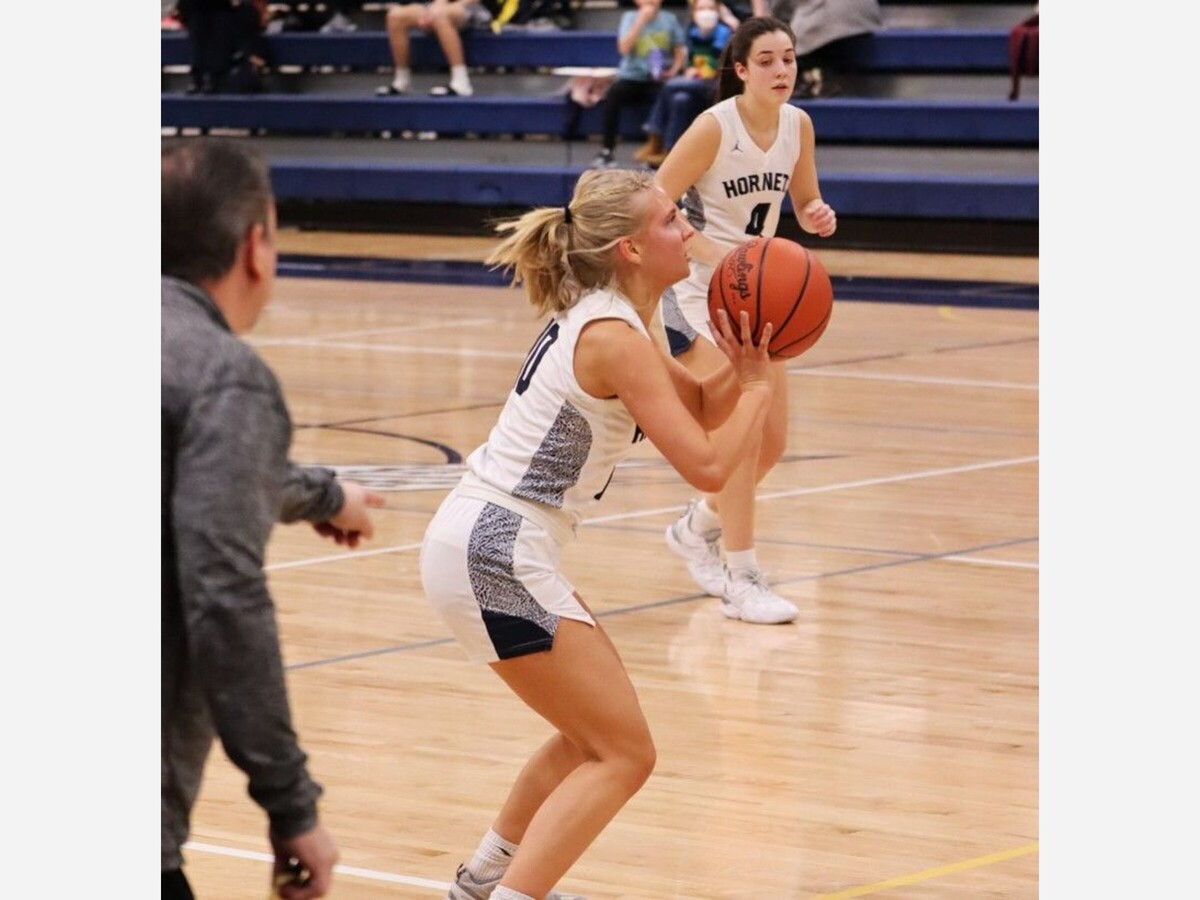 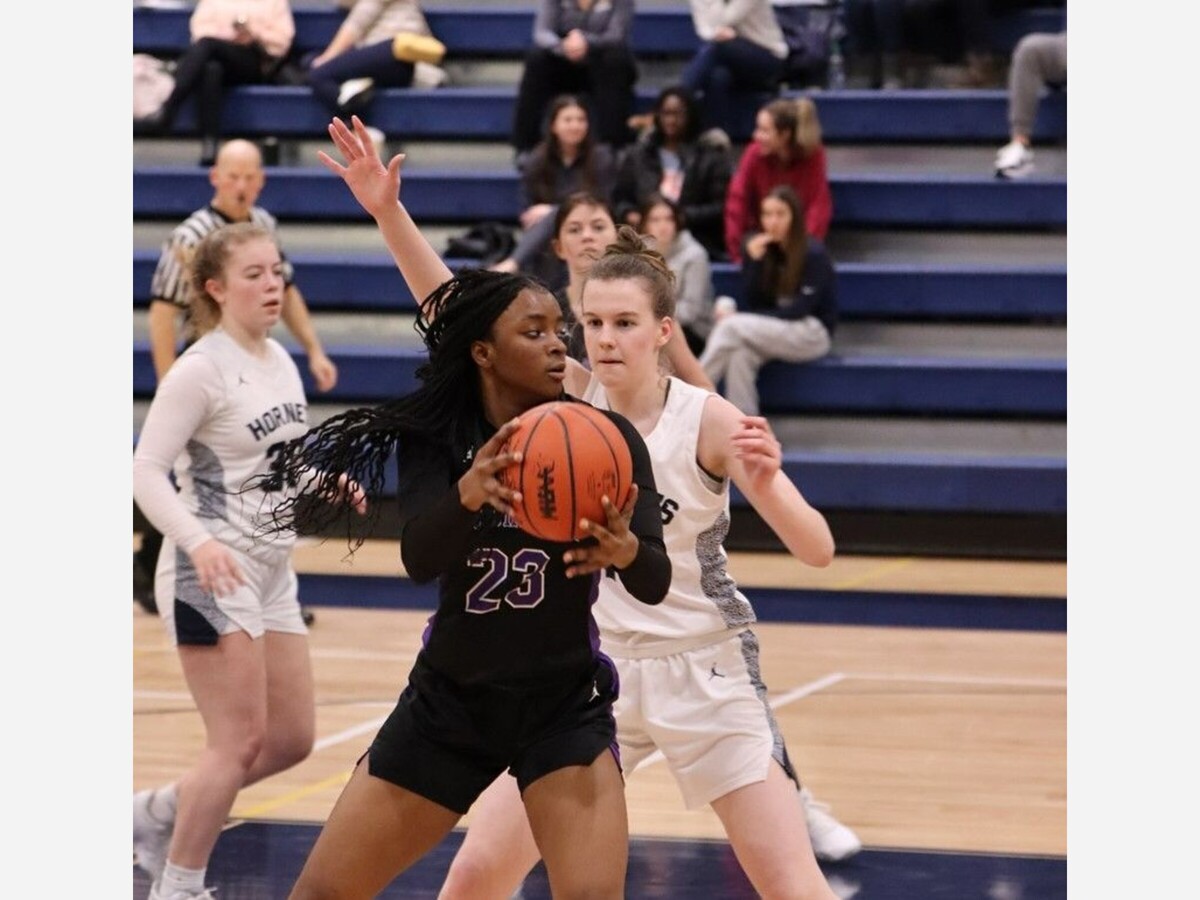 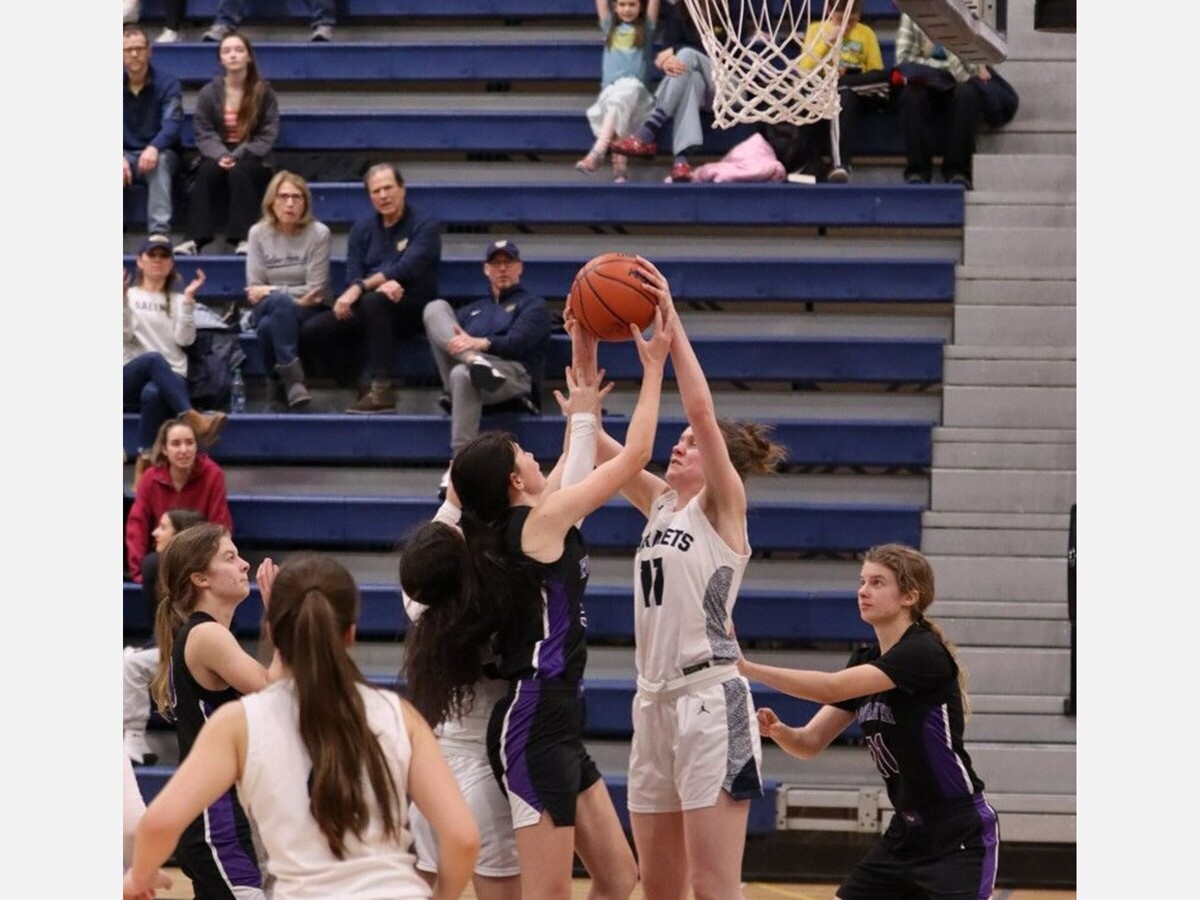 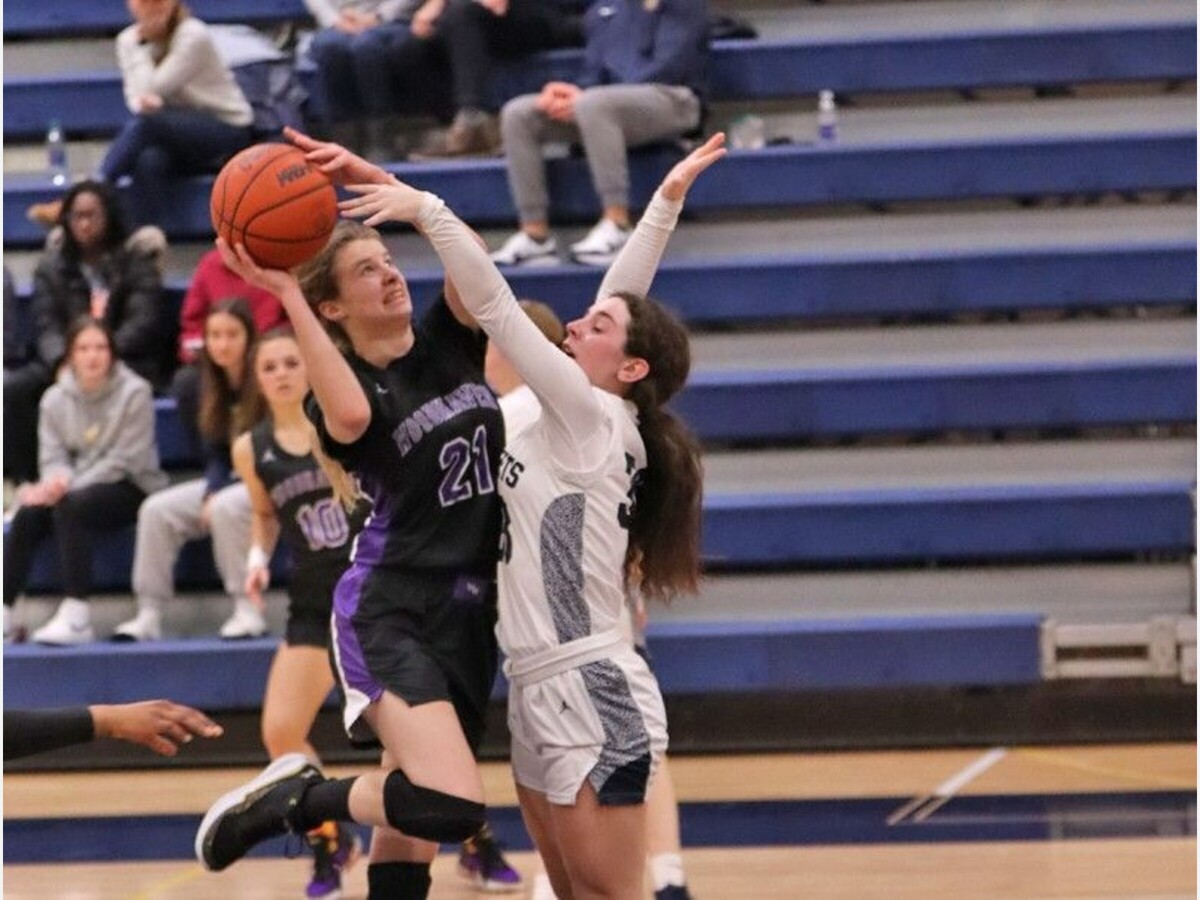 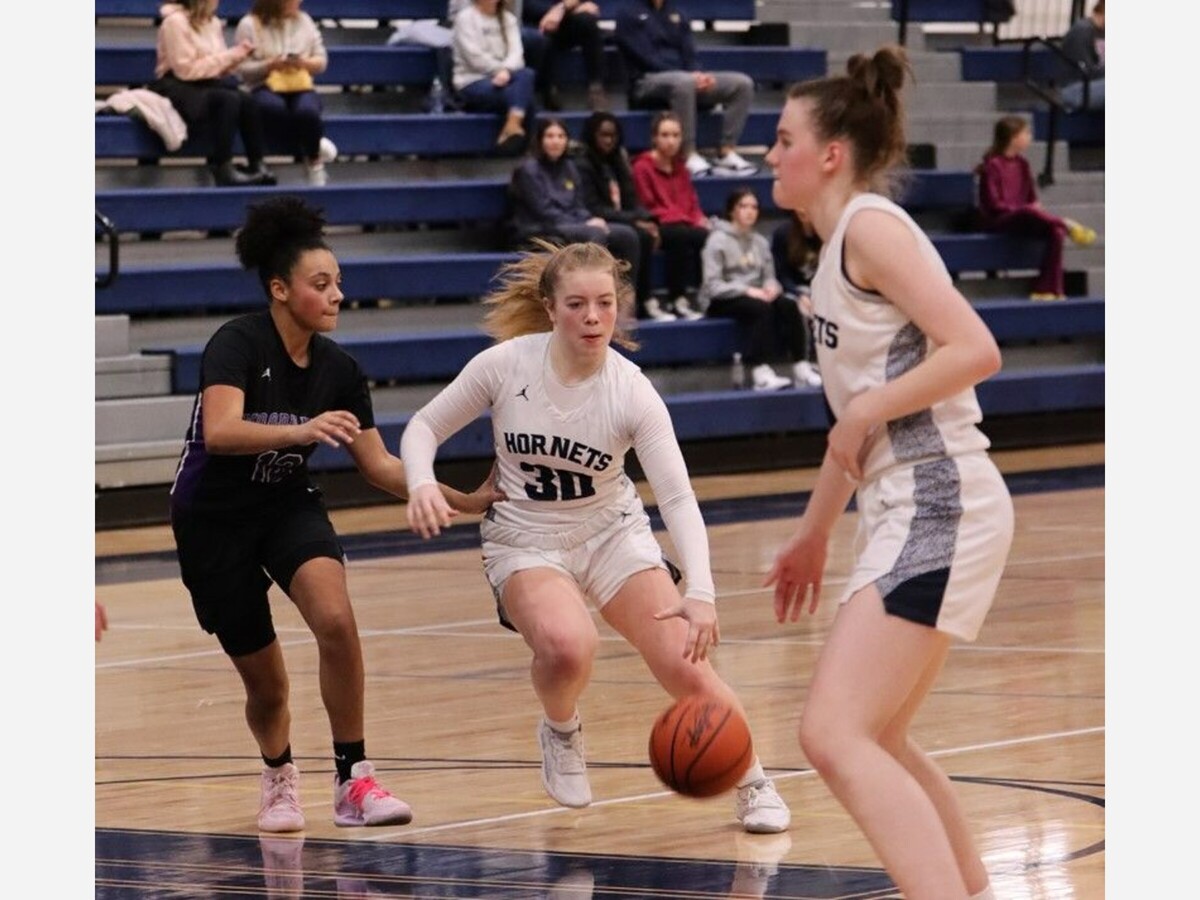 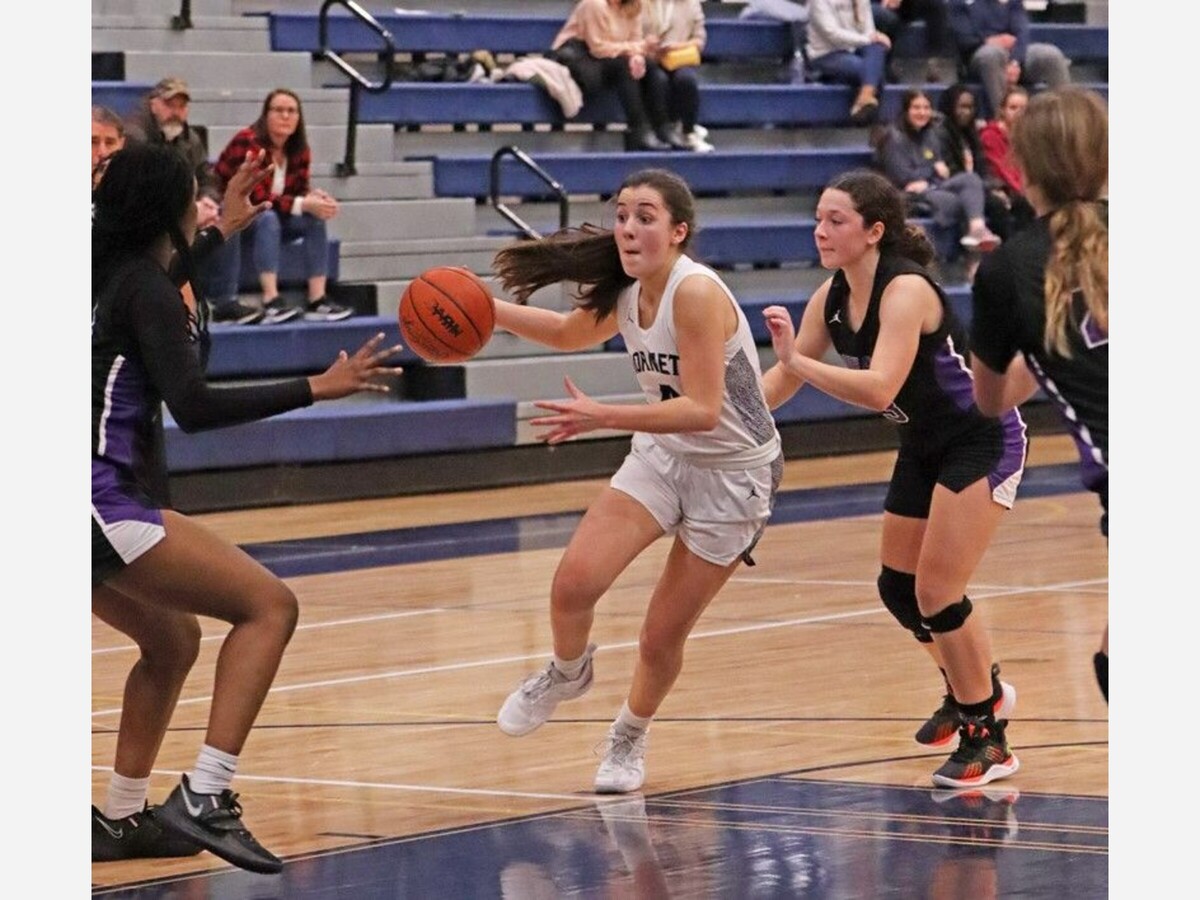 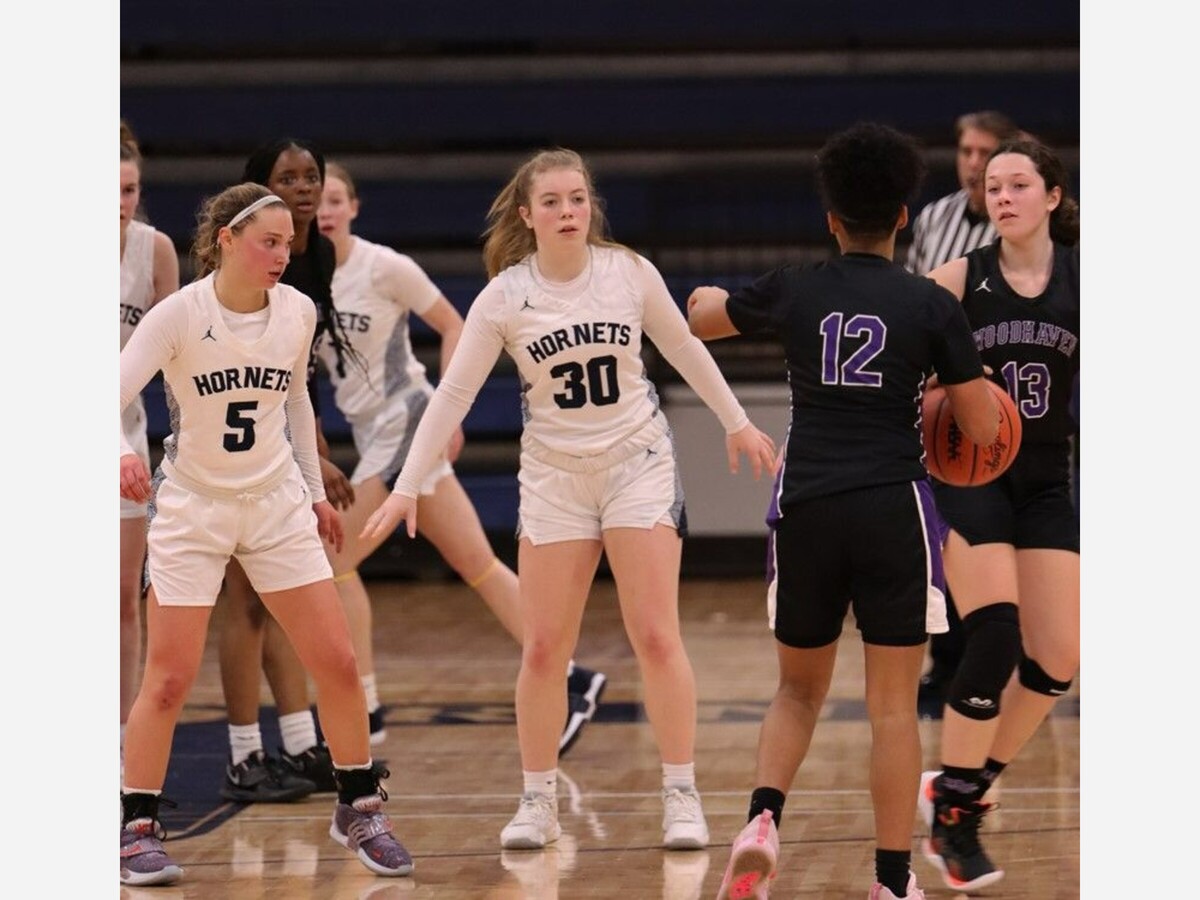 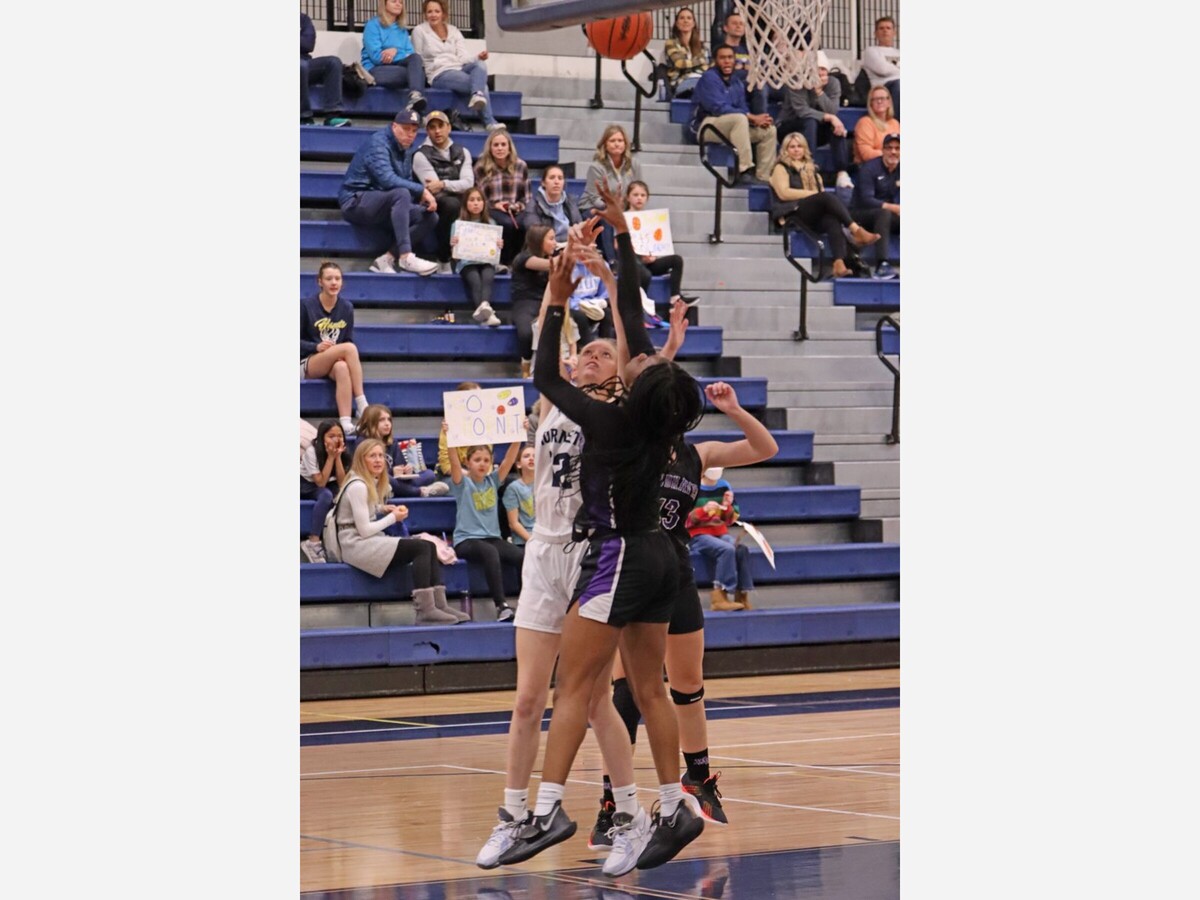 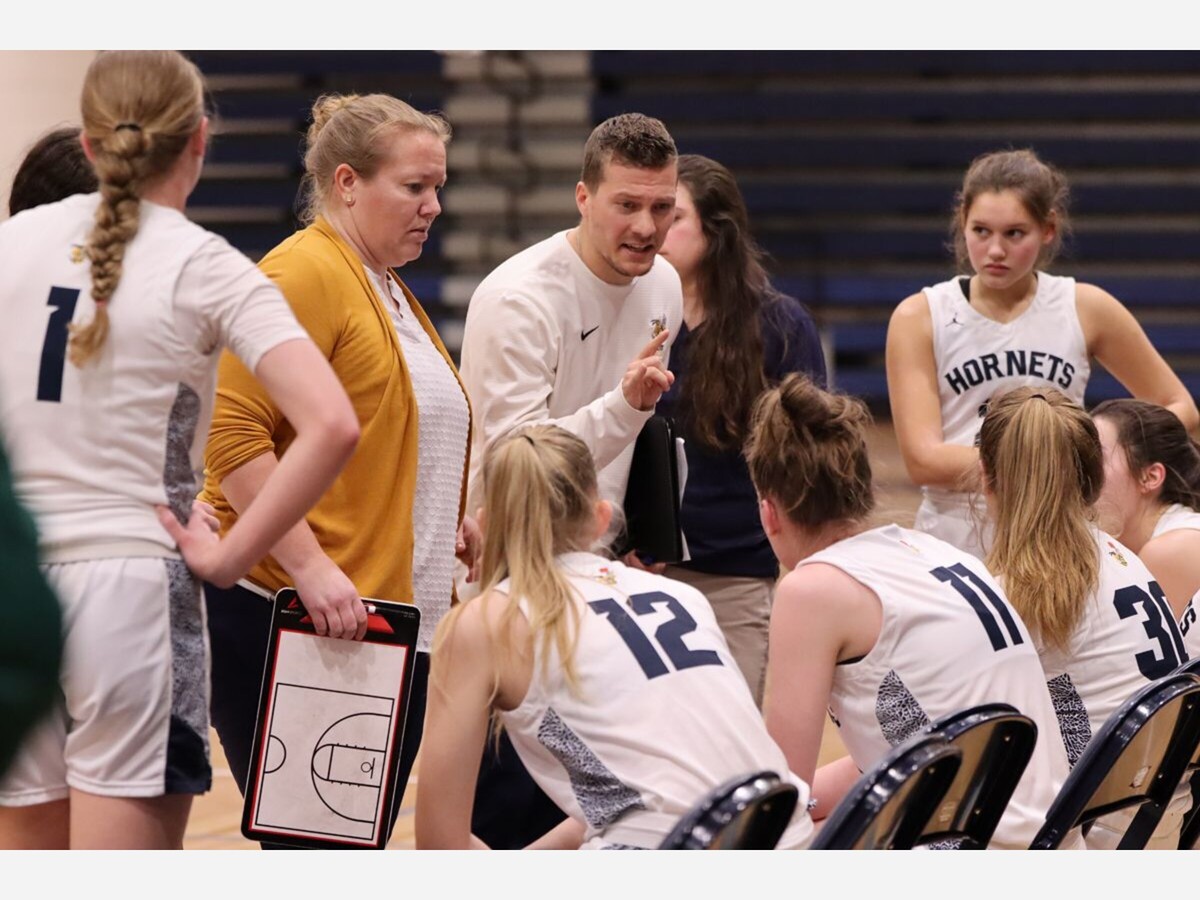 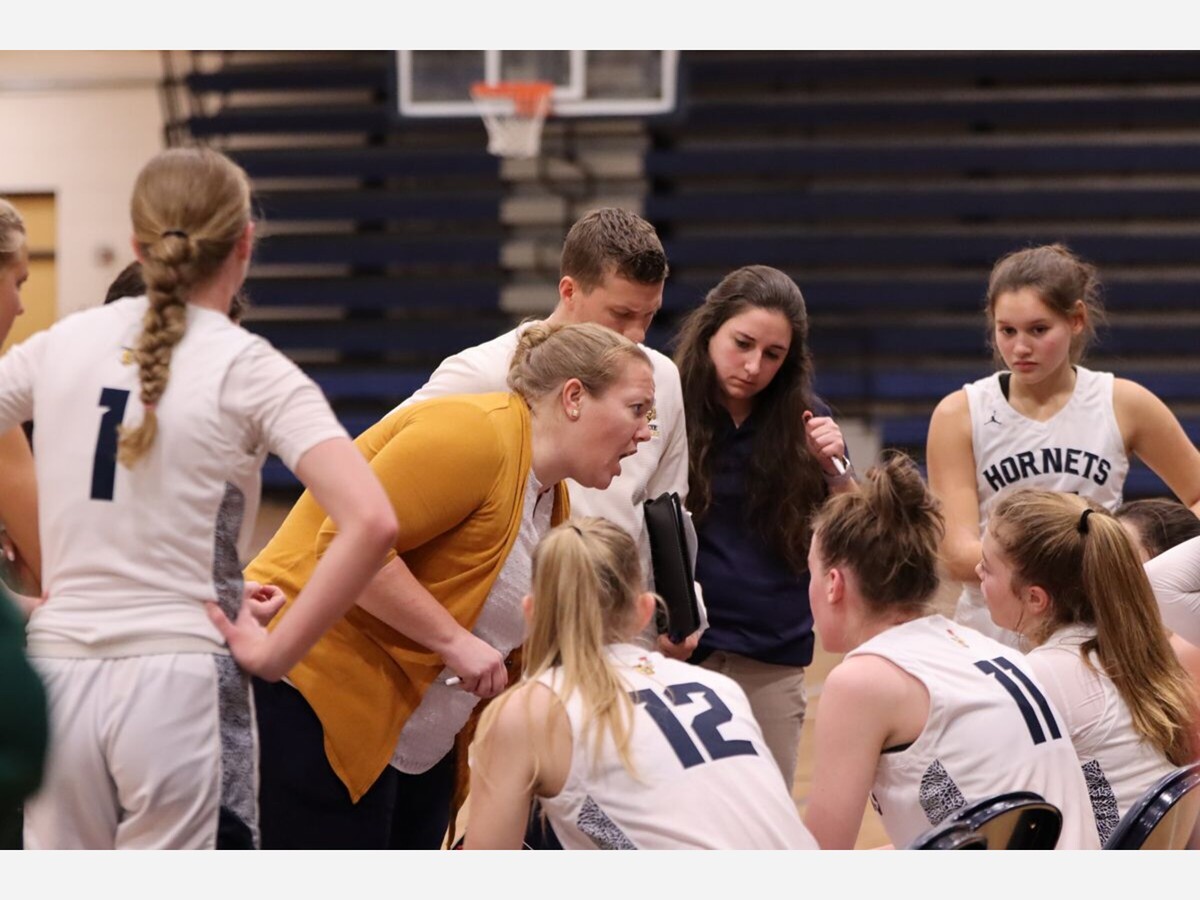 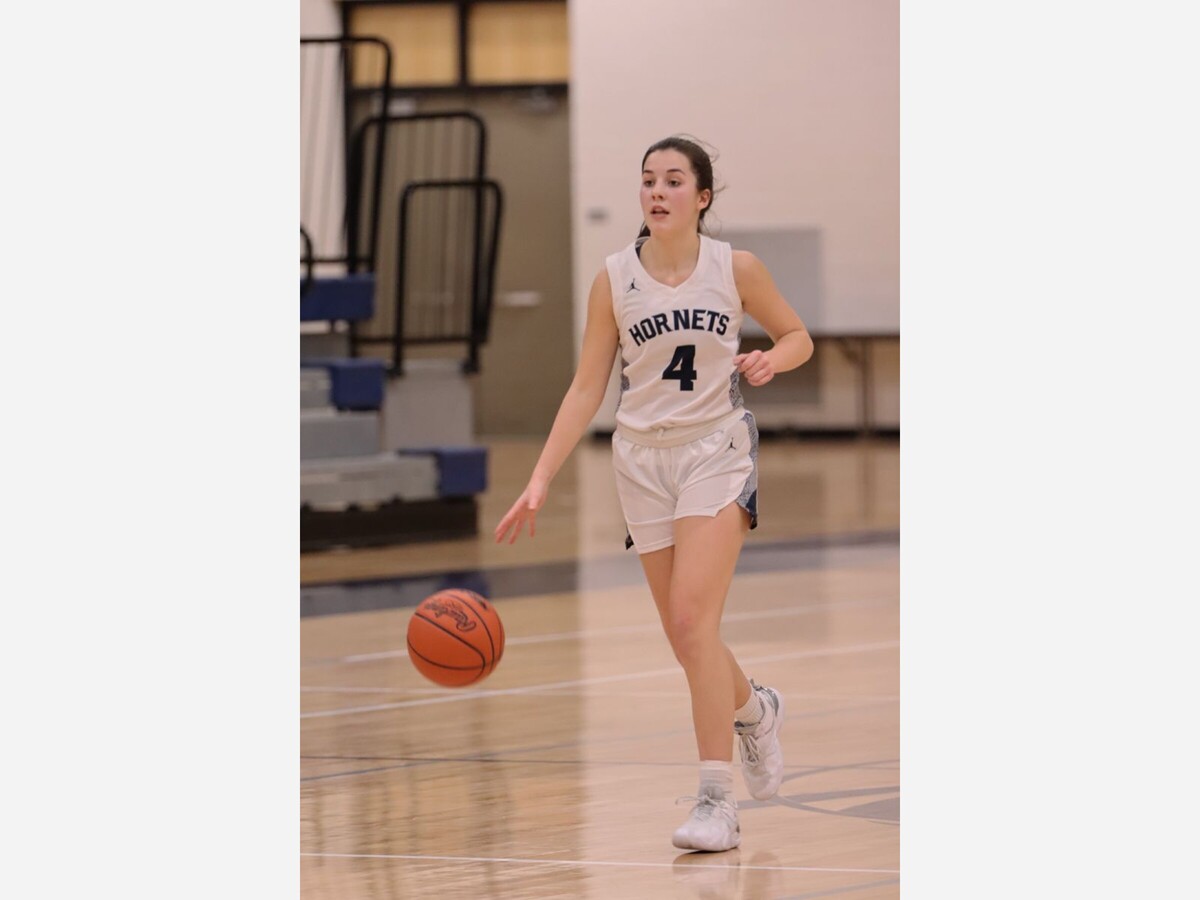 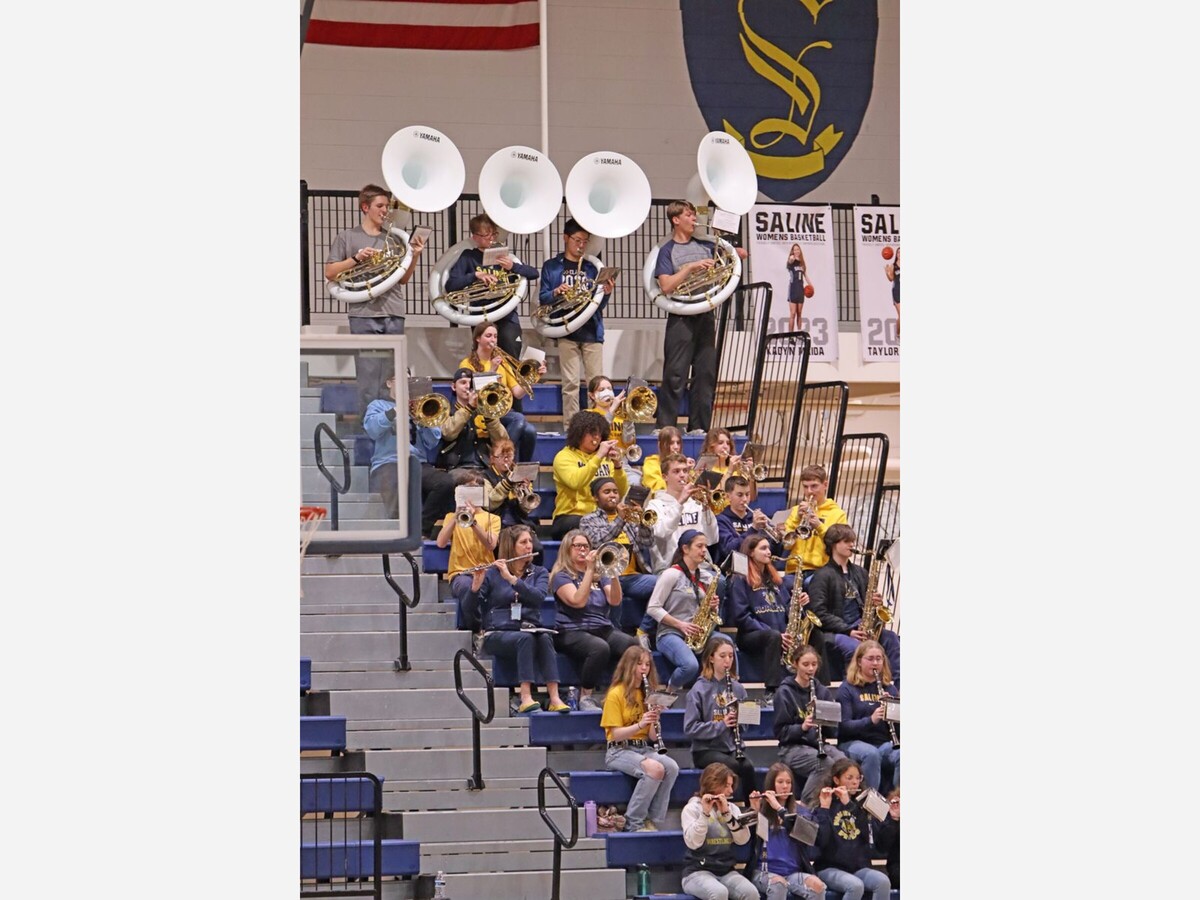 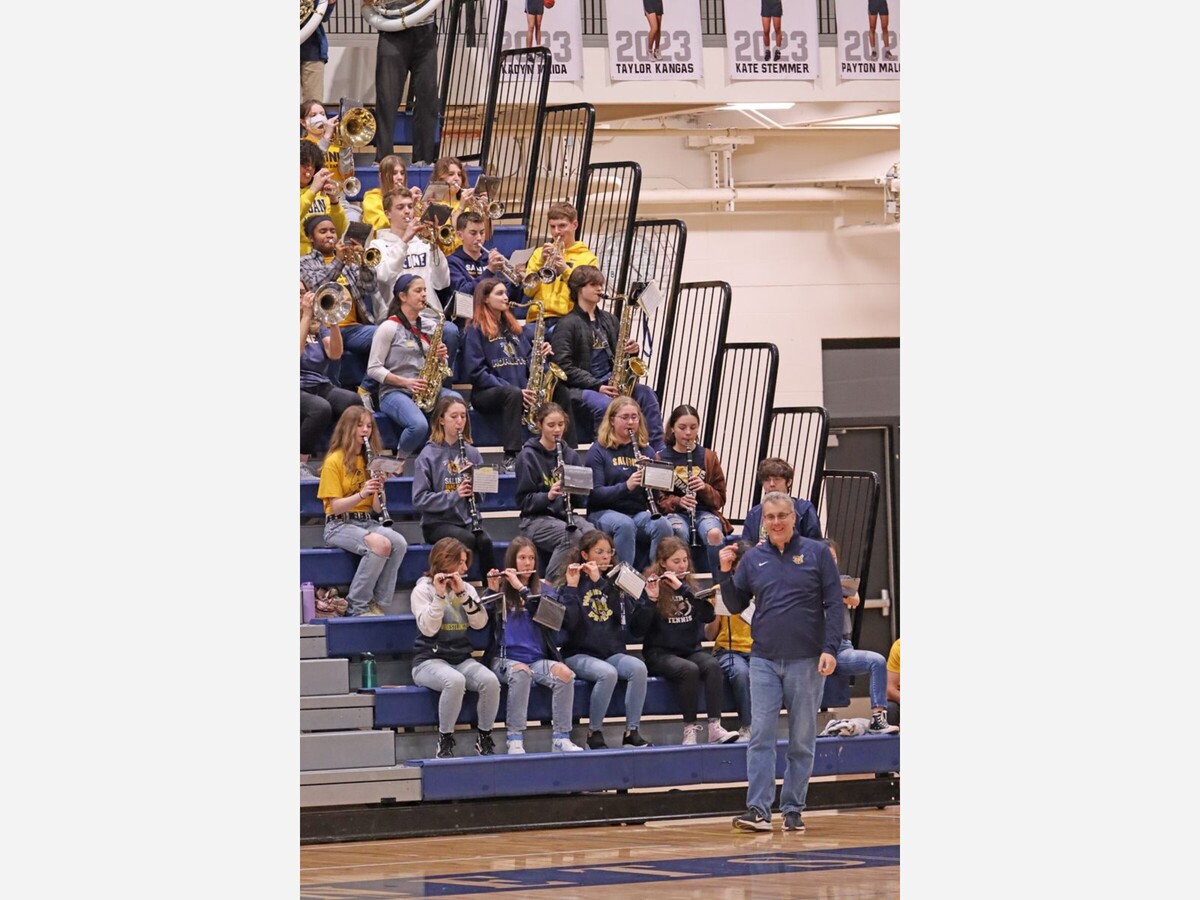 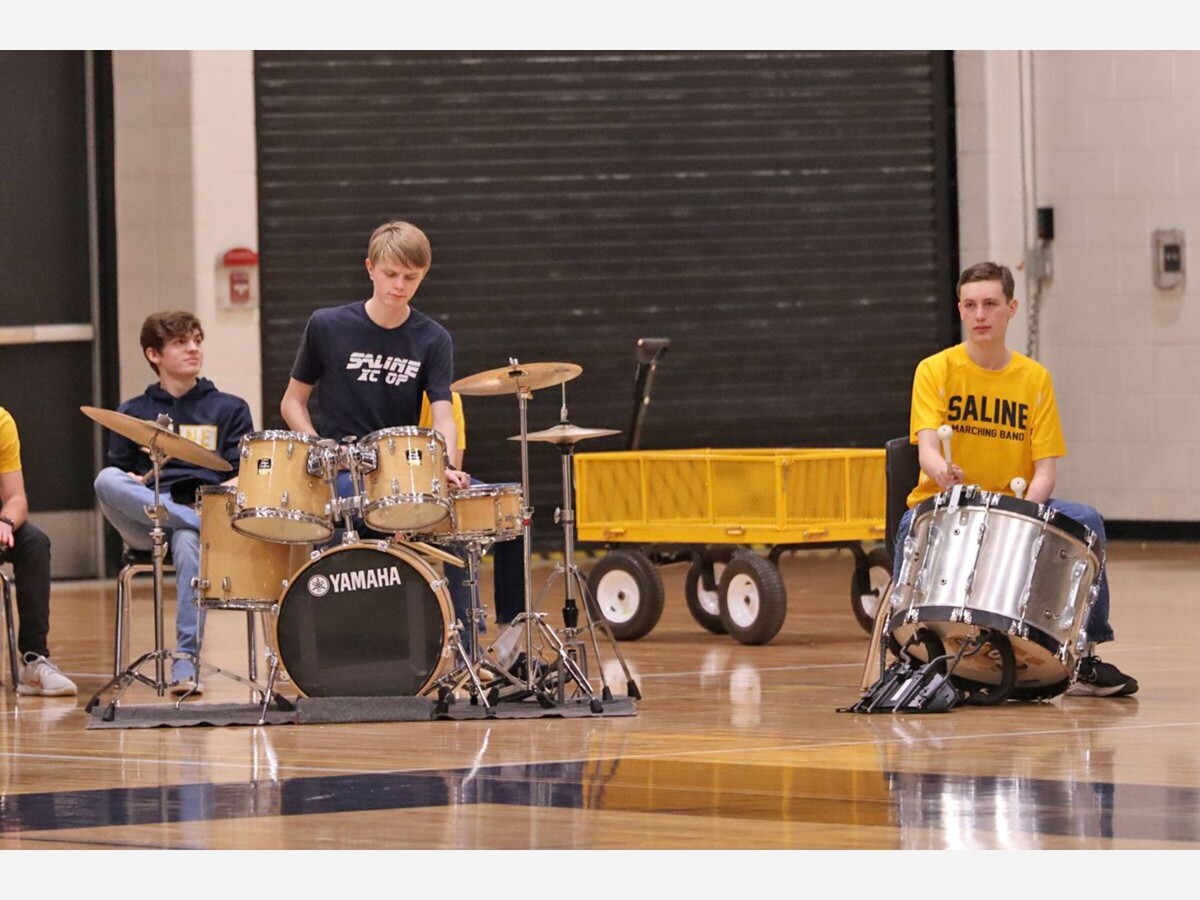 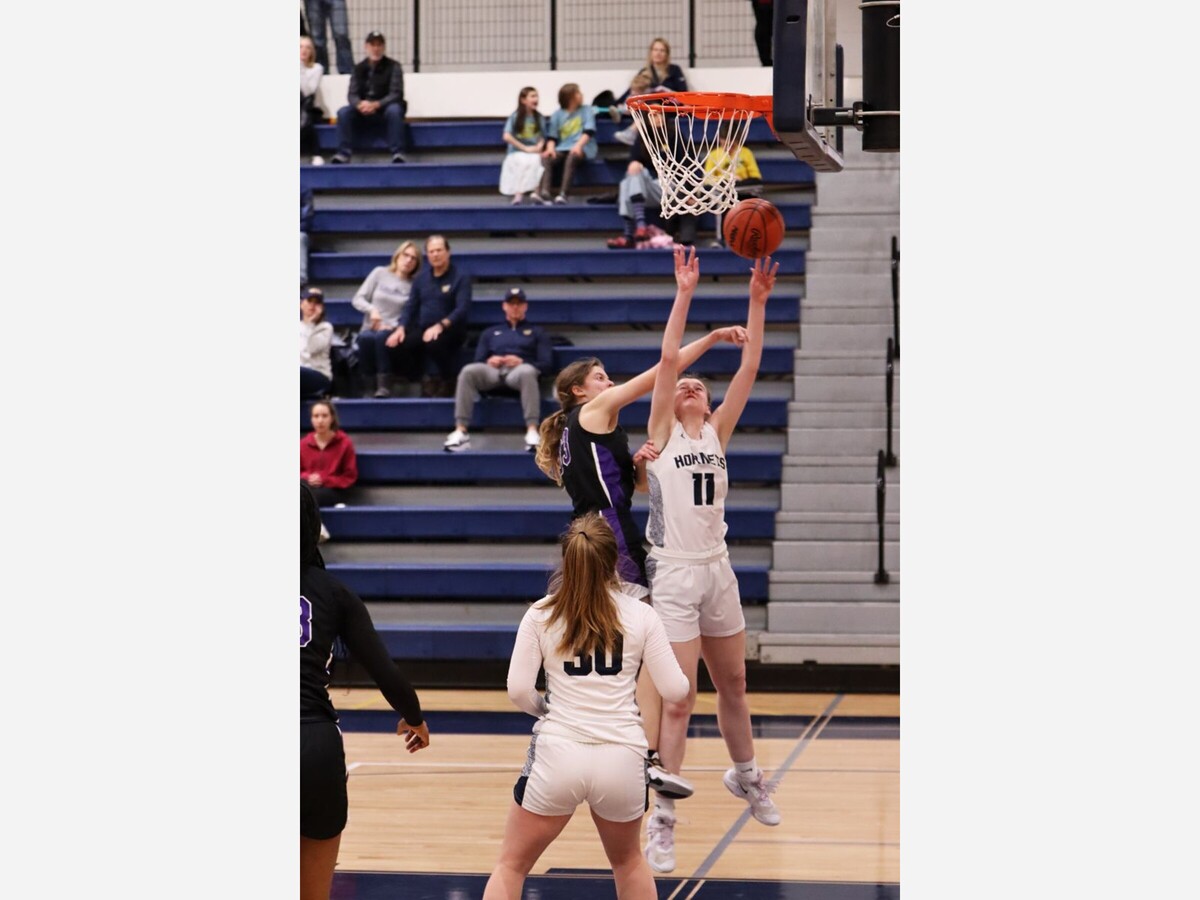 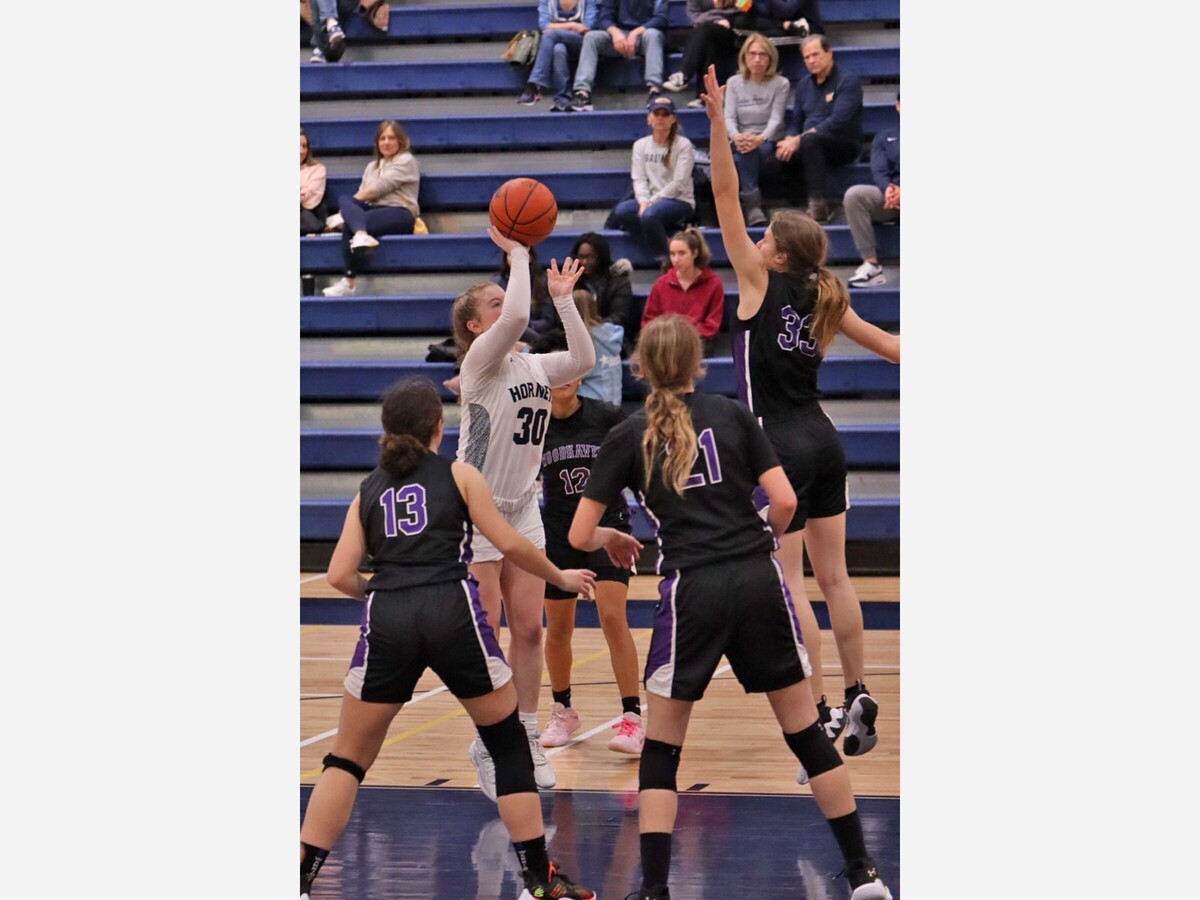