Saline Gymnastics Gets Past Coldwater

The Saline gymnastics team evened its record at 1-1 on the season after beating Coldwater 131.375-125.80 in a South Central Gymnastics League matchup.

Jordan Wickham won two events and placed thirdin the overall to lead the Hornets in the win.

Caroline Clark was fourth overall with a total of 32.275. She posted her best scores in the vault and the floor with a score of 8.375 in each.

Rachel Bryant-White was fifth overall with 32.225. Her score of 8.525 on the floor was the fourth best on the night and had the third best score on the beam with 8.125.

Addison Lovejoy competed in all four events and finished with a total of 28.55 with a 7.5 in the beam for her score best of the night.

Meredith Makowski competed in two events for Saline. Her 7.95 in the vault put her fifth overall in the event.

The Hornets return to action January 26 when they travel to Adrian for another SCGL meet. 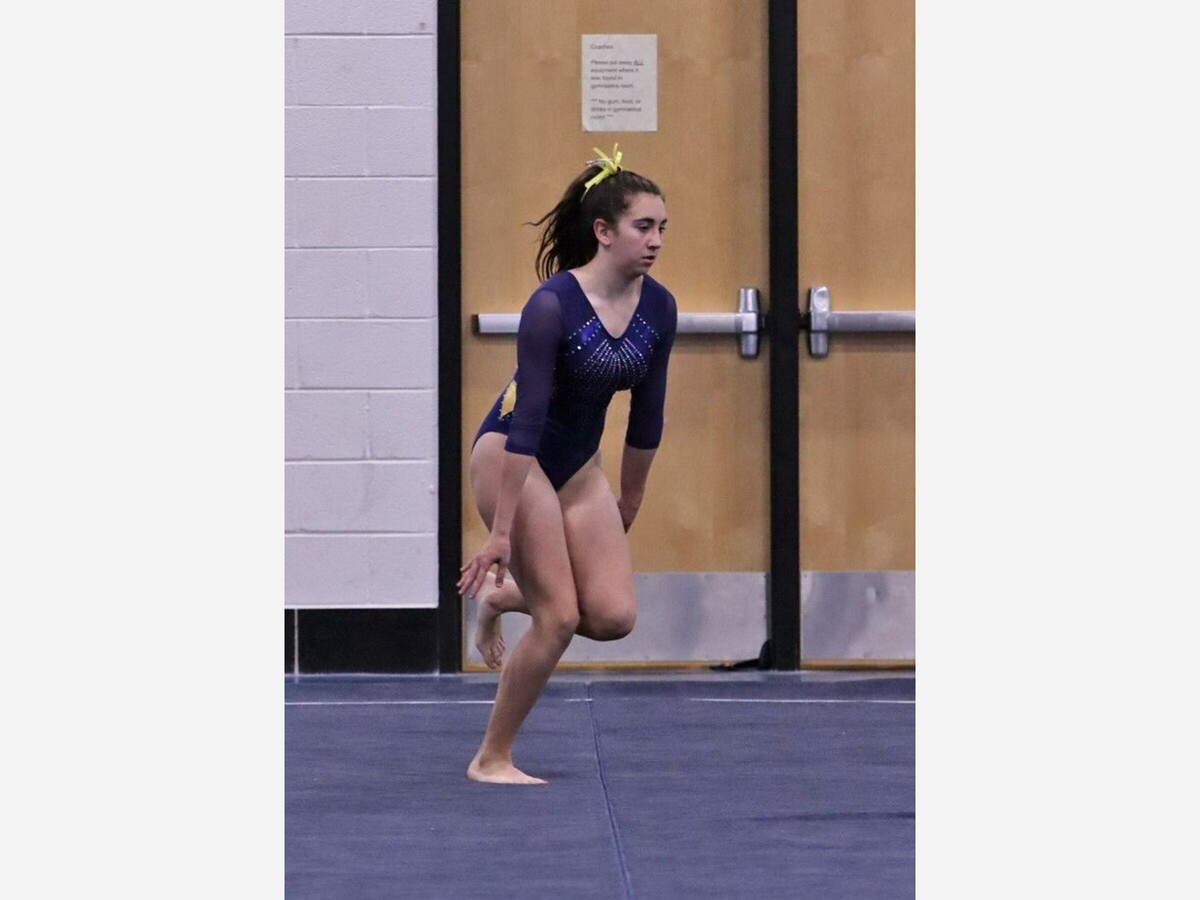 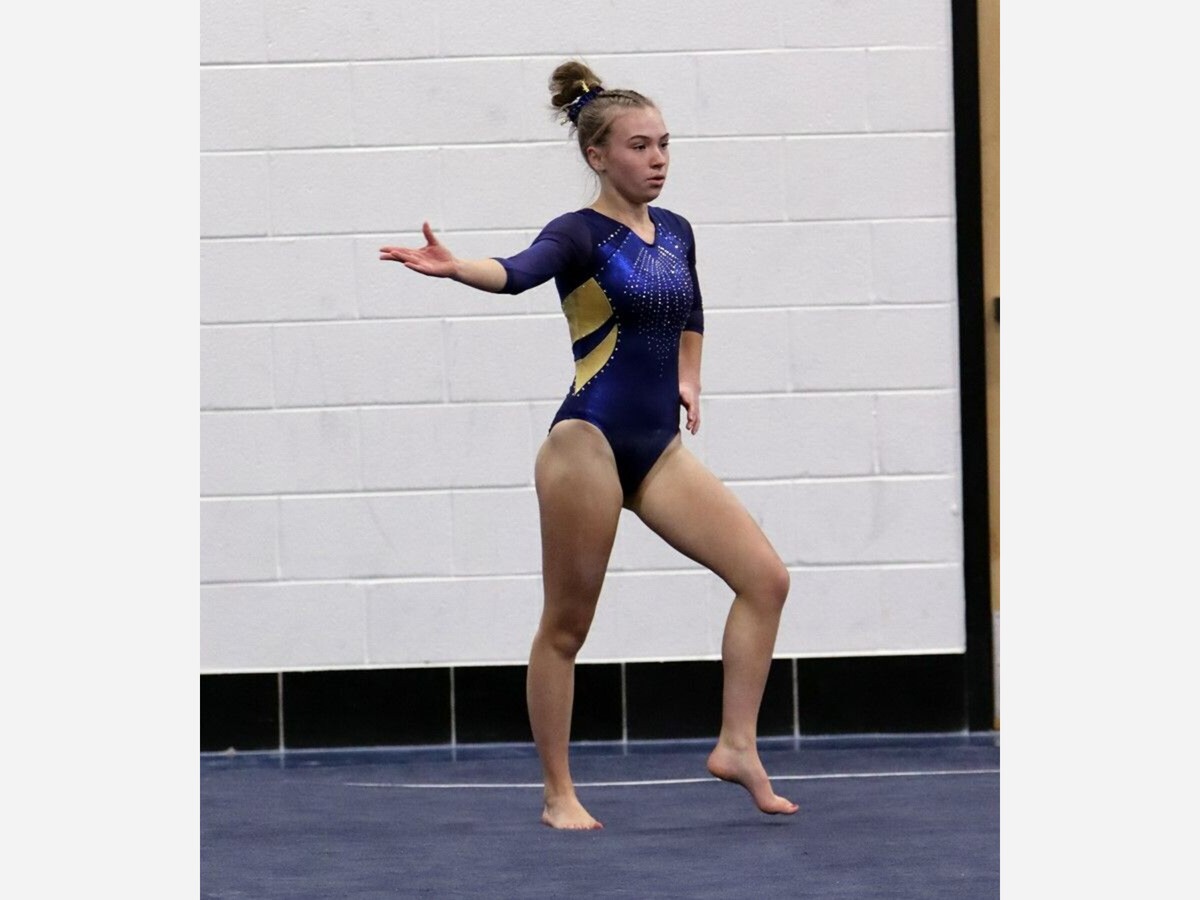 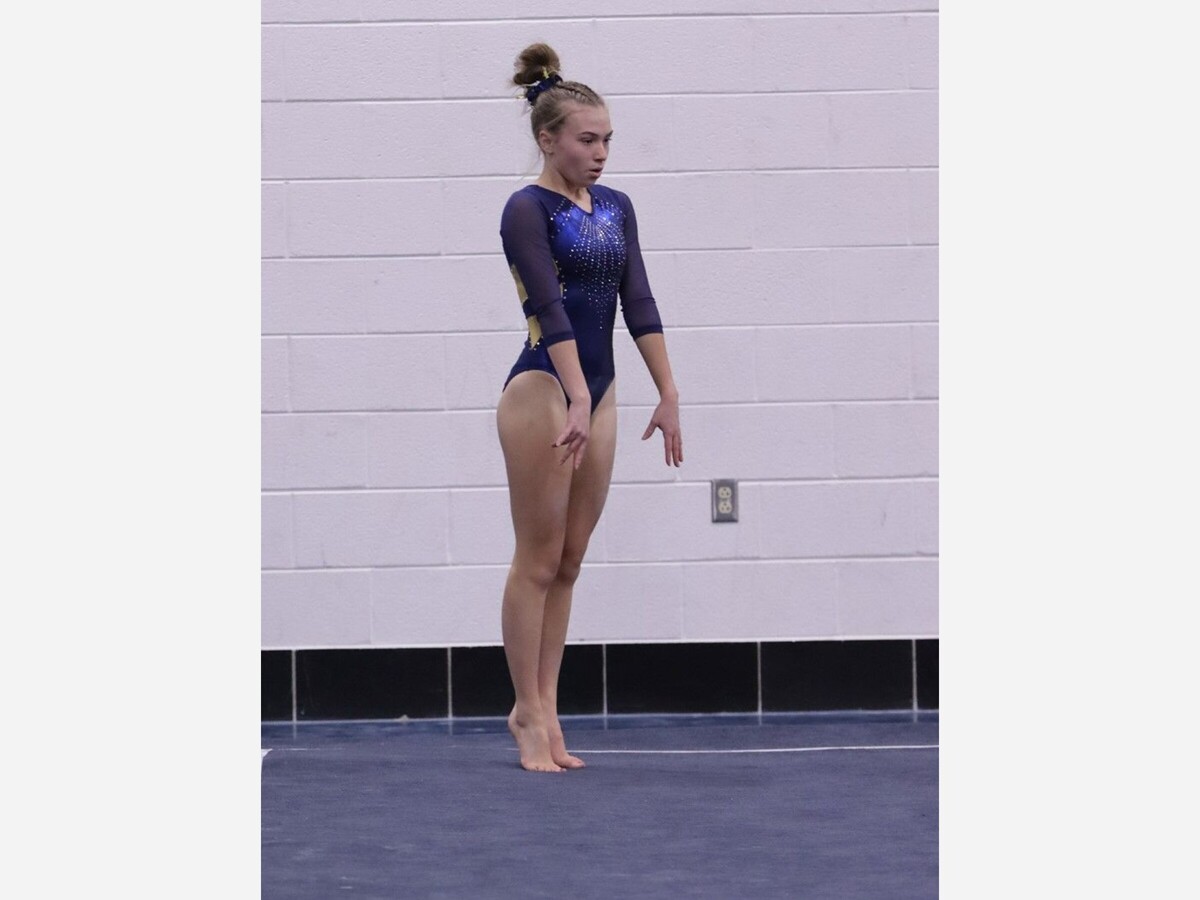 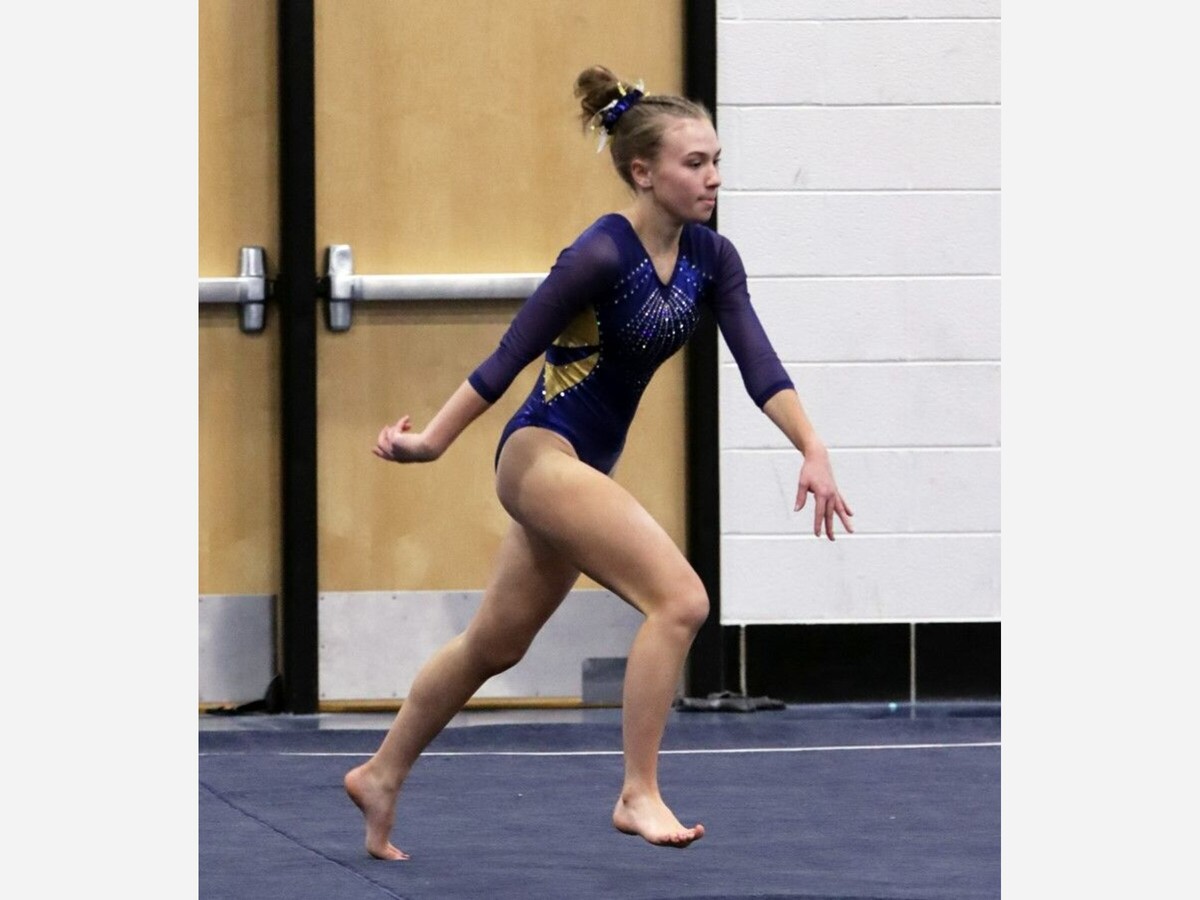 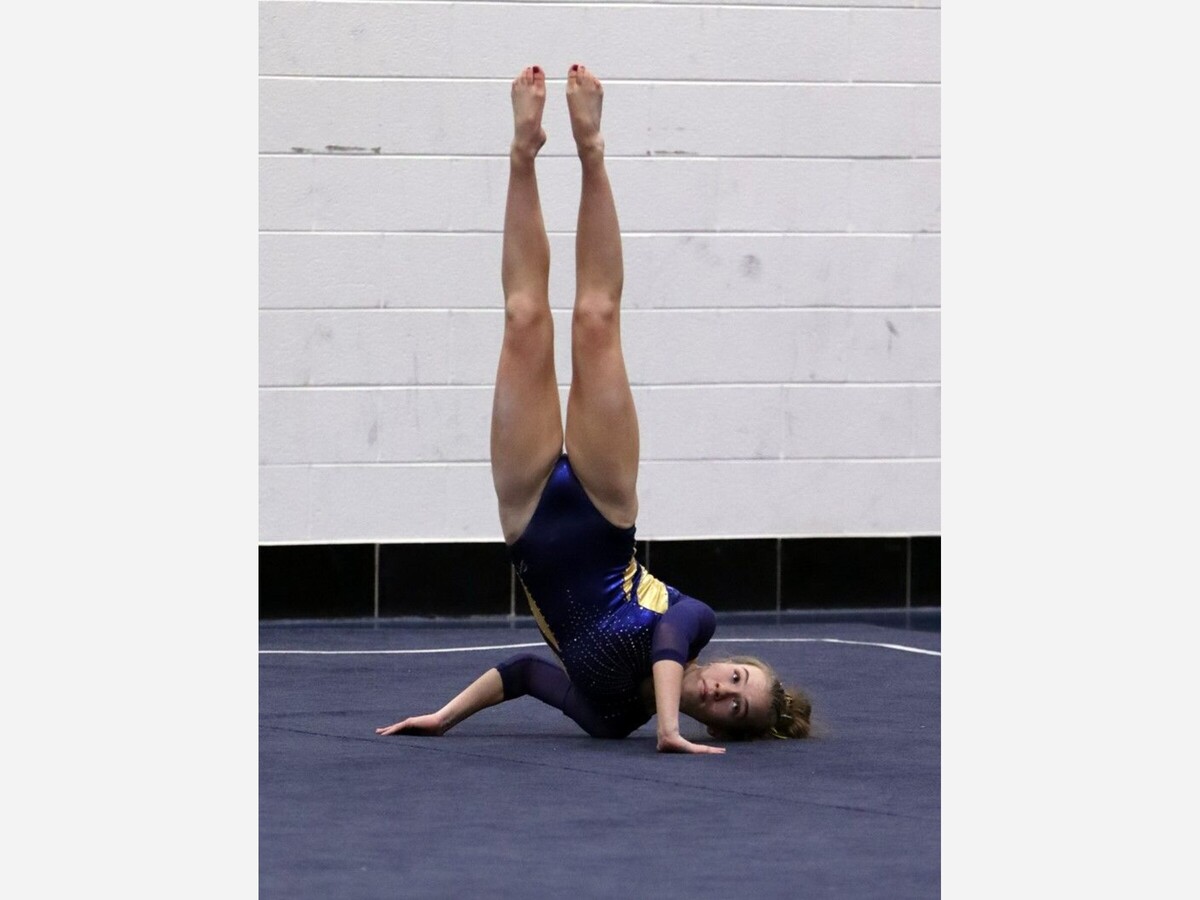 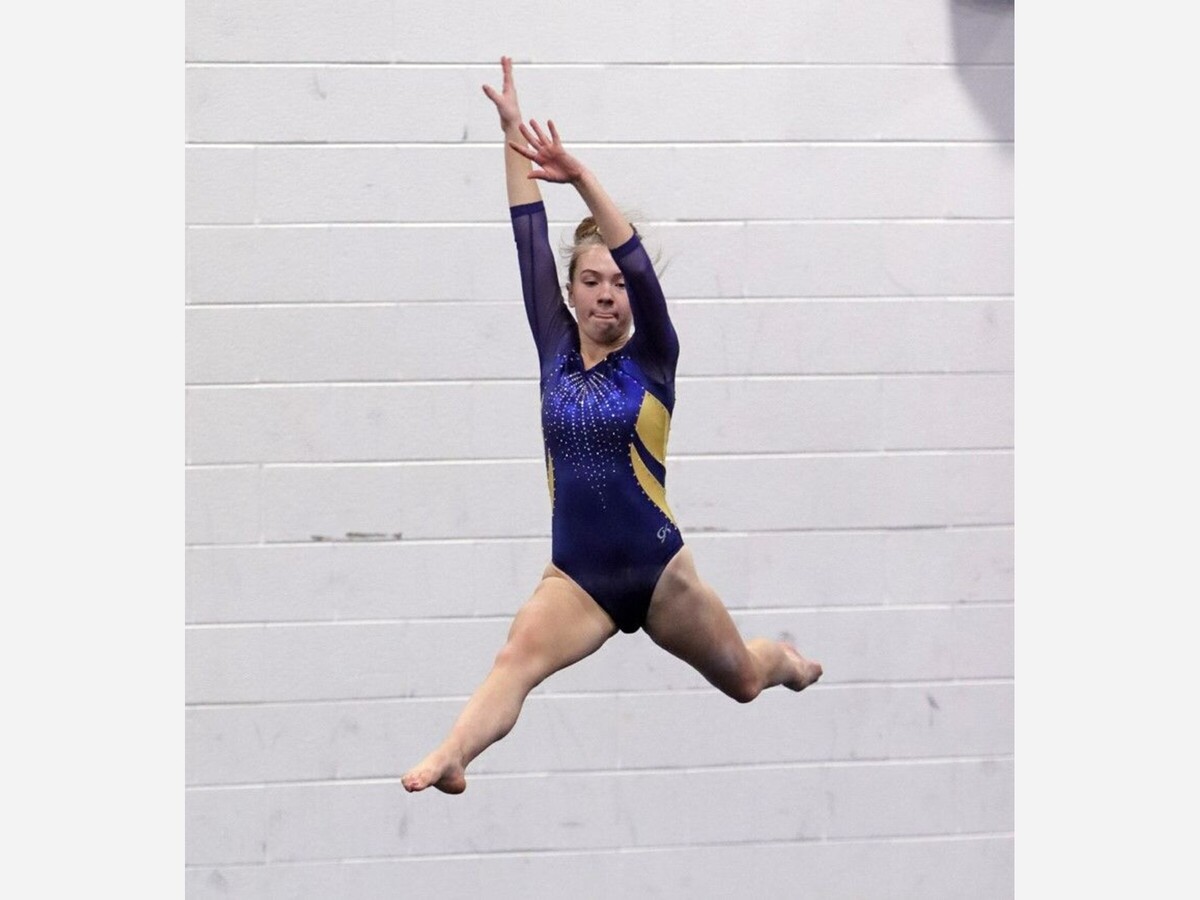 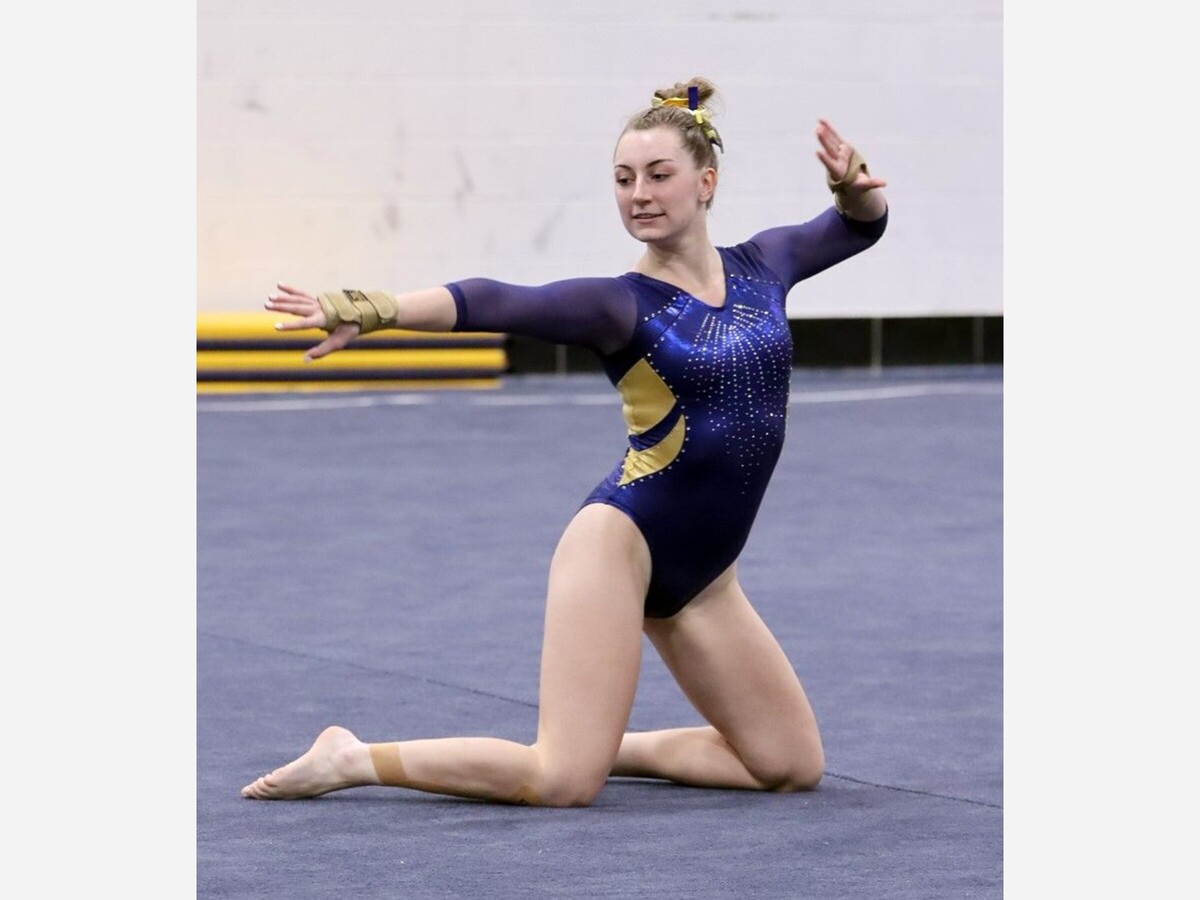 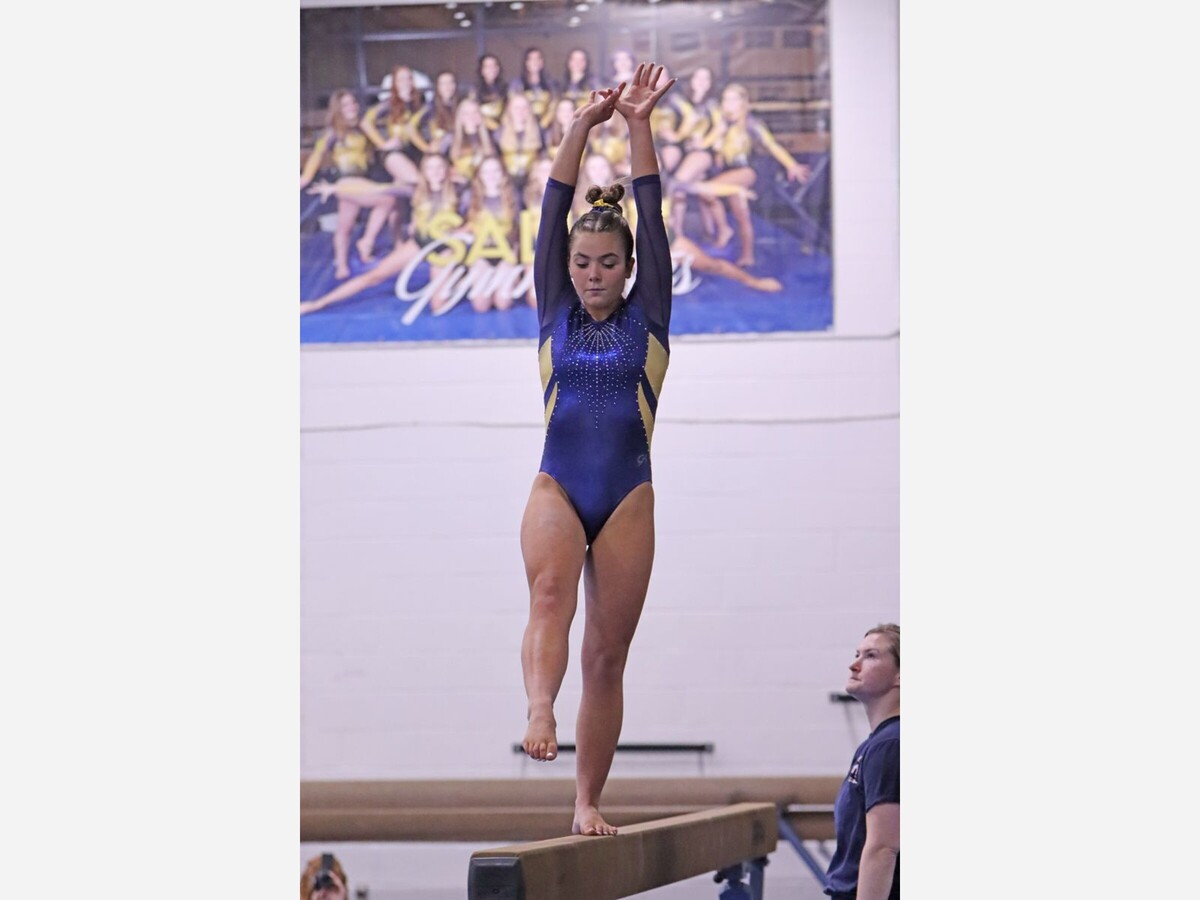 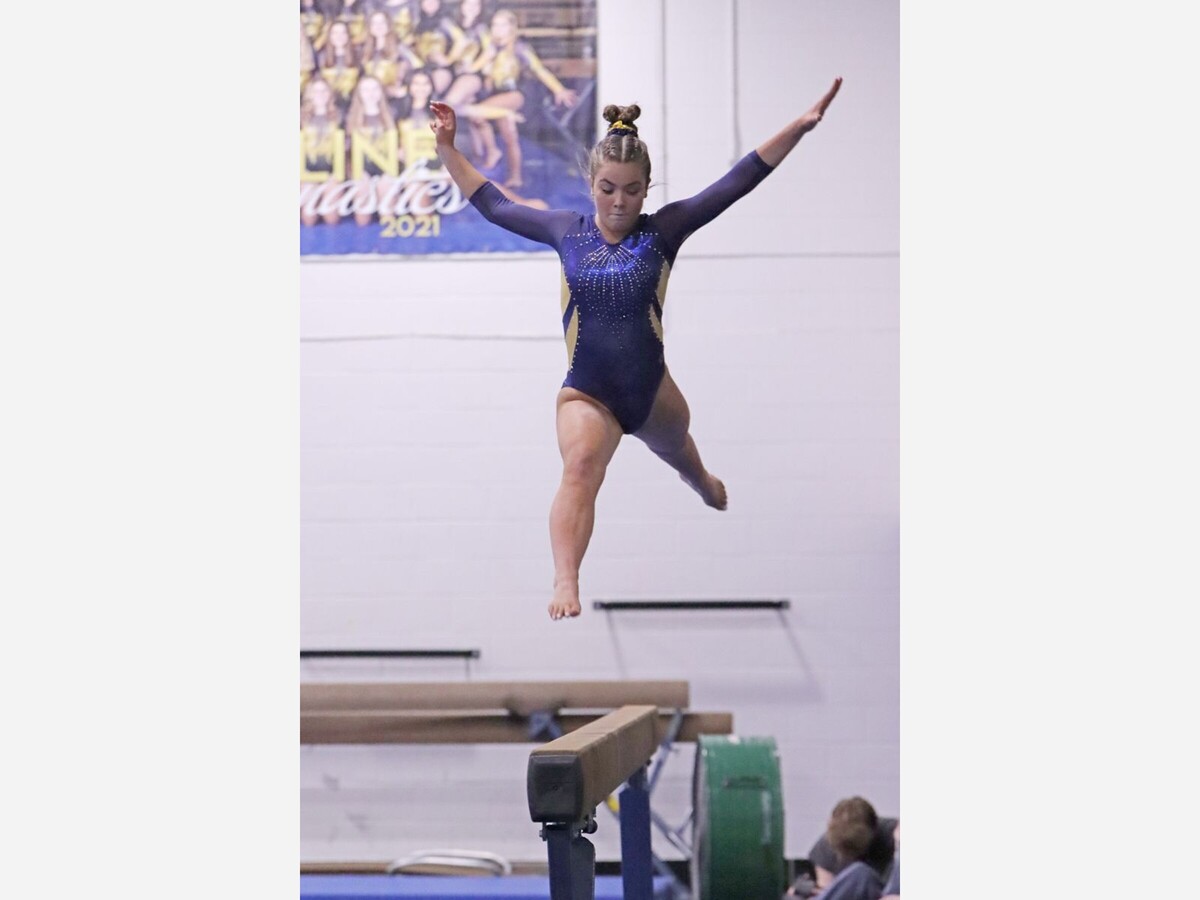 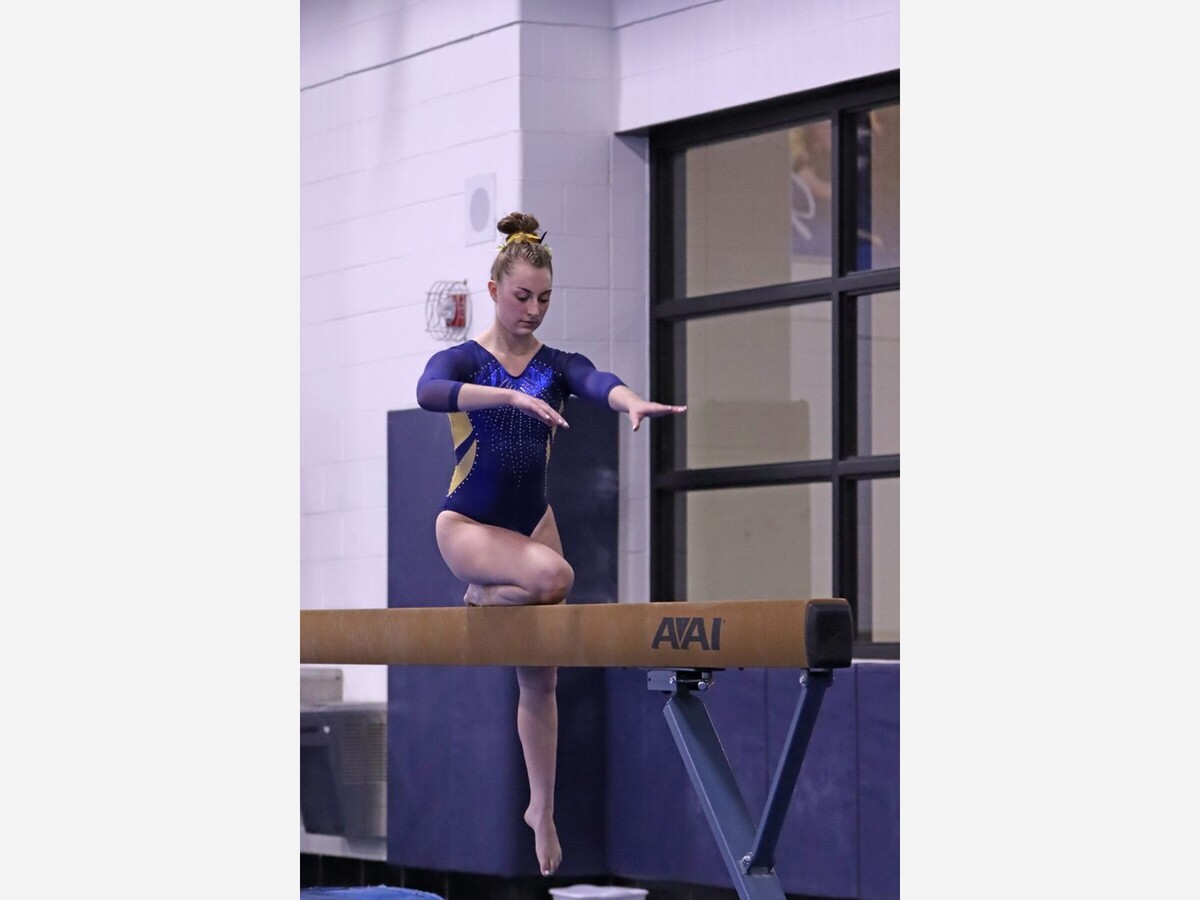 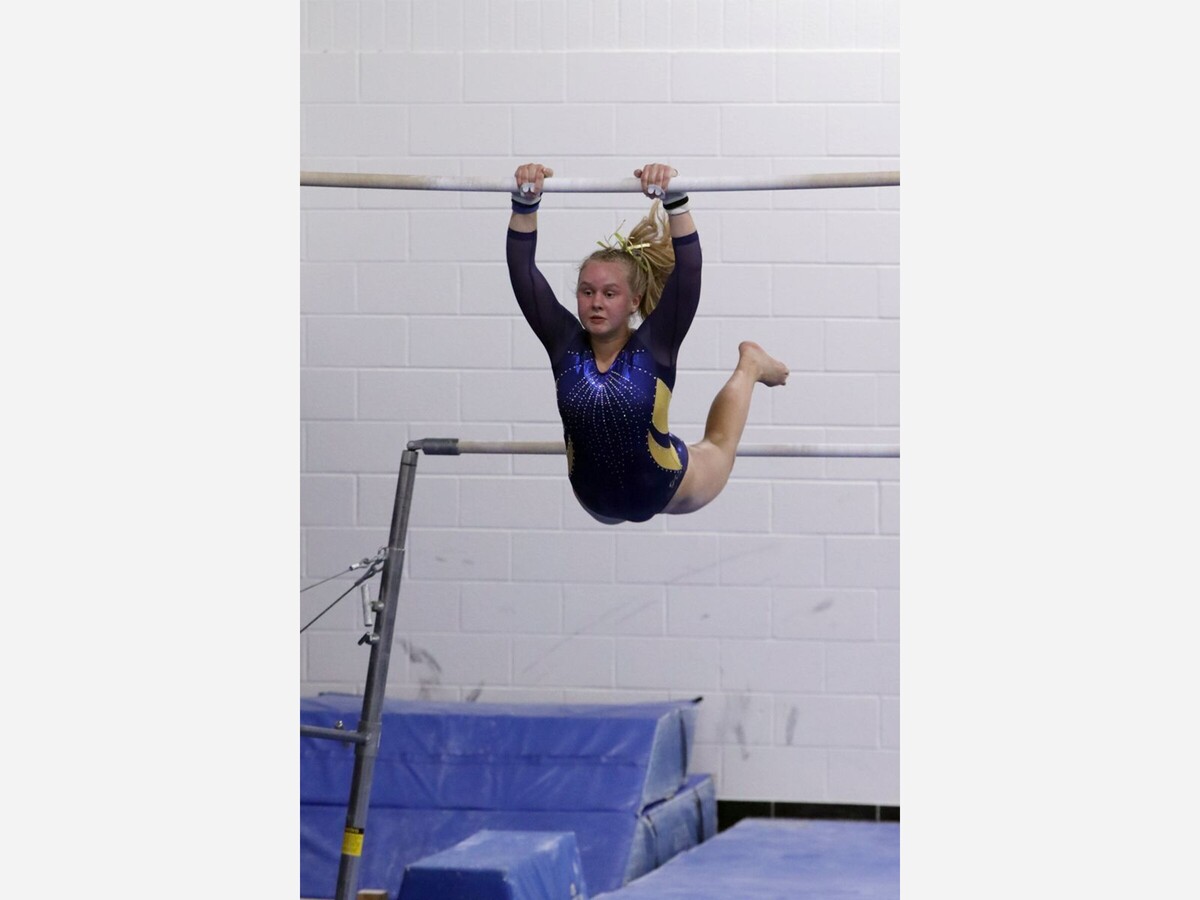 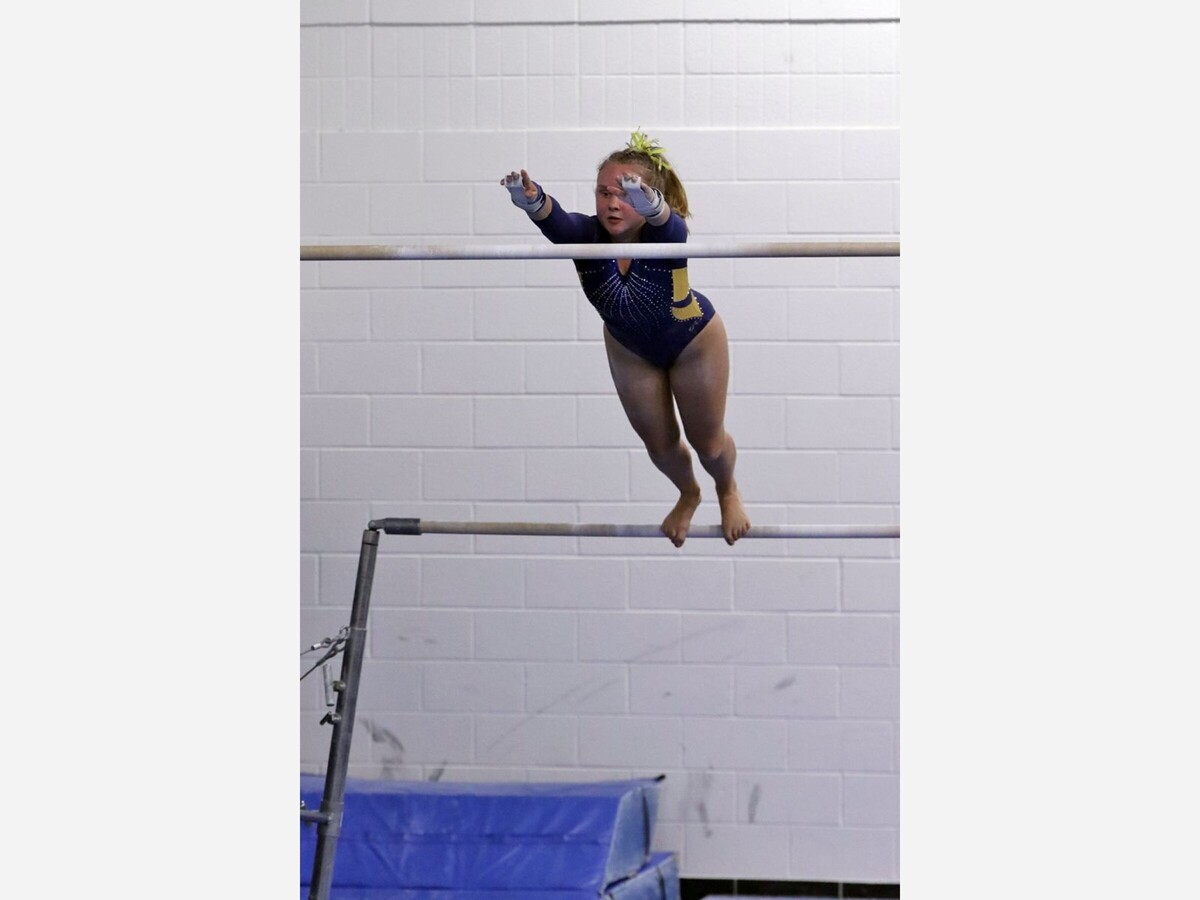 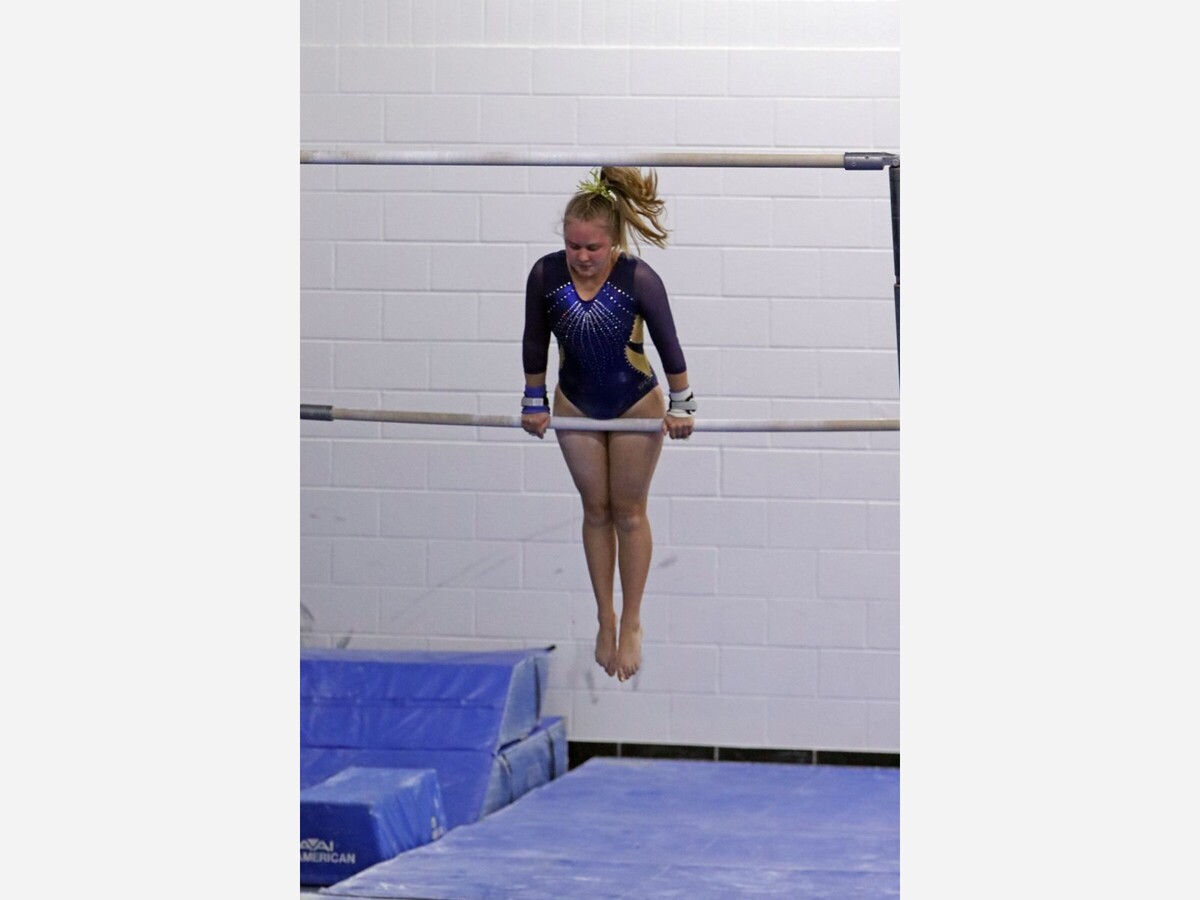 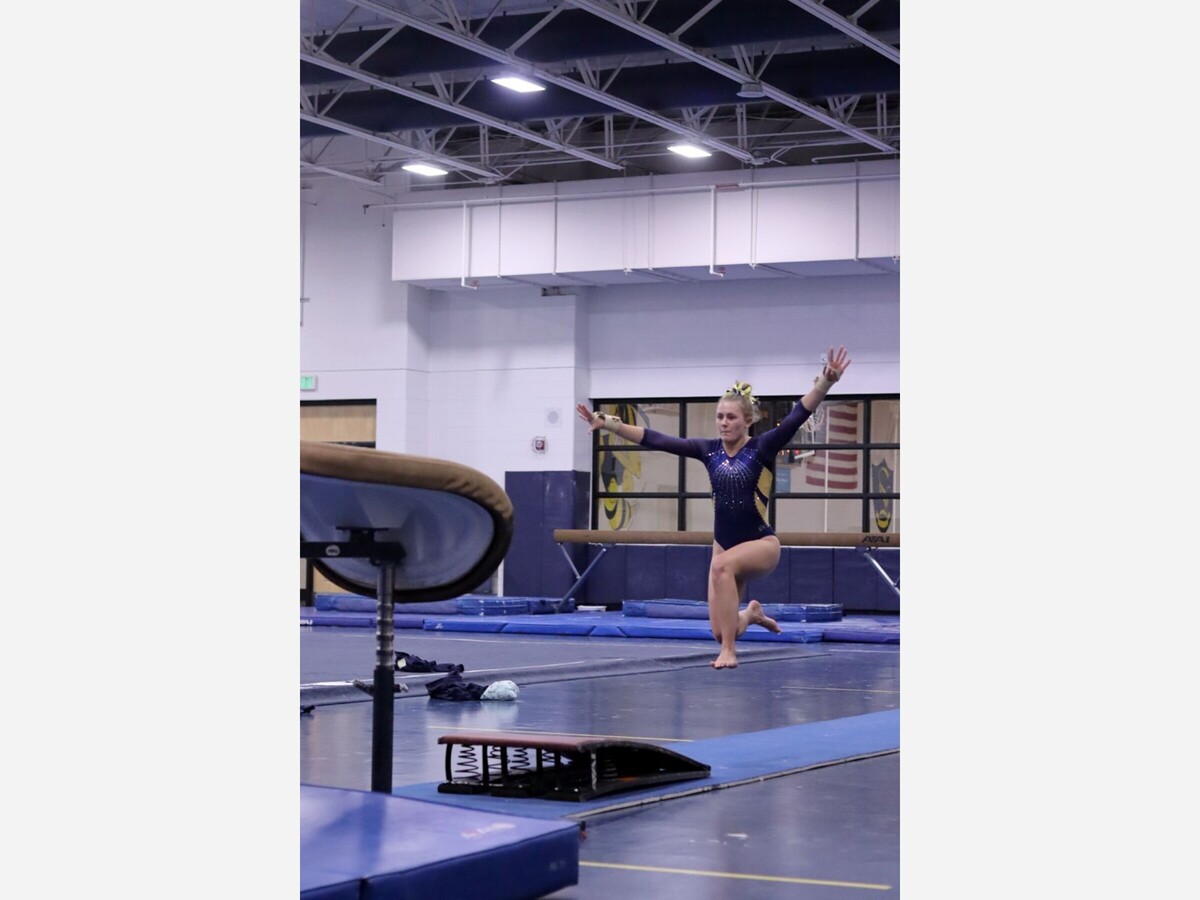 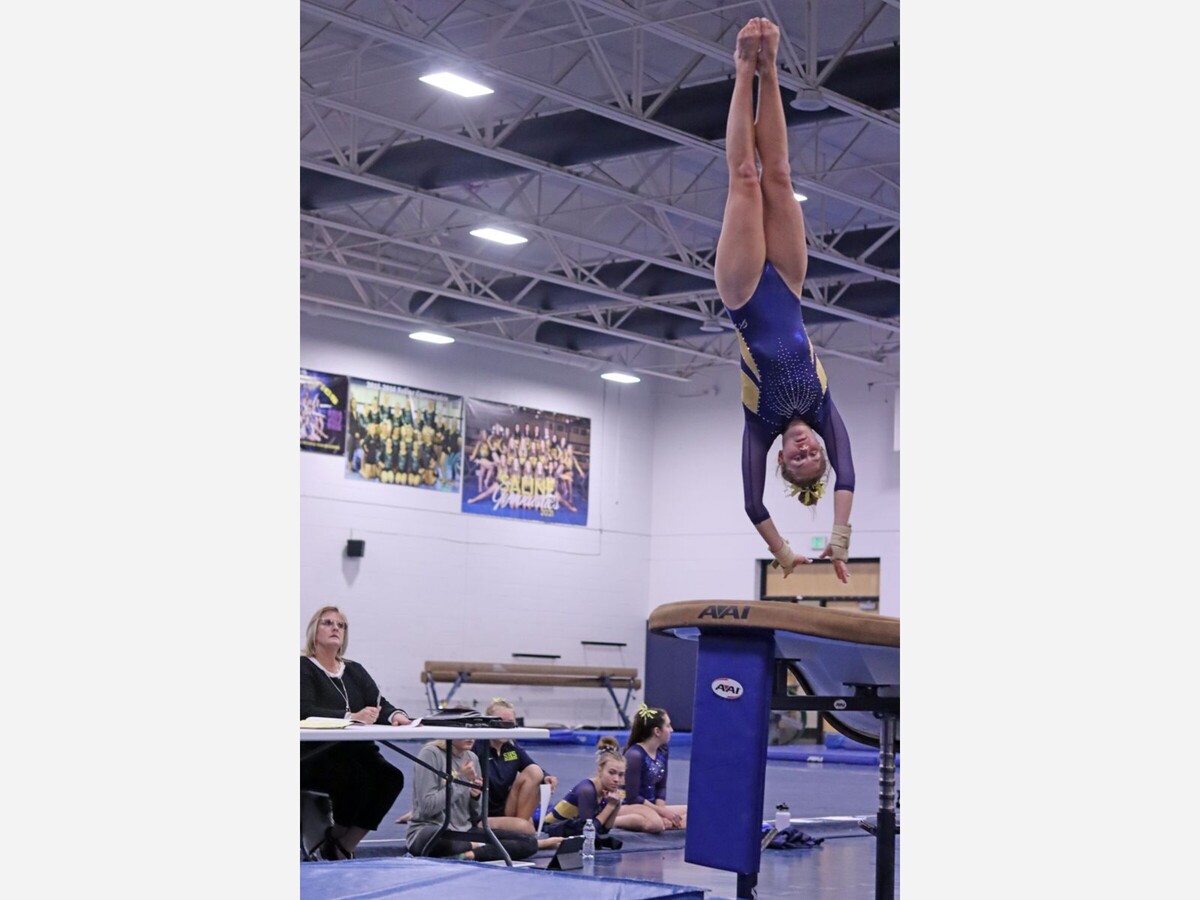 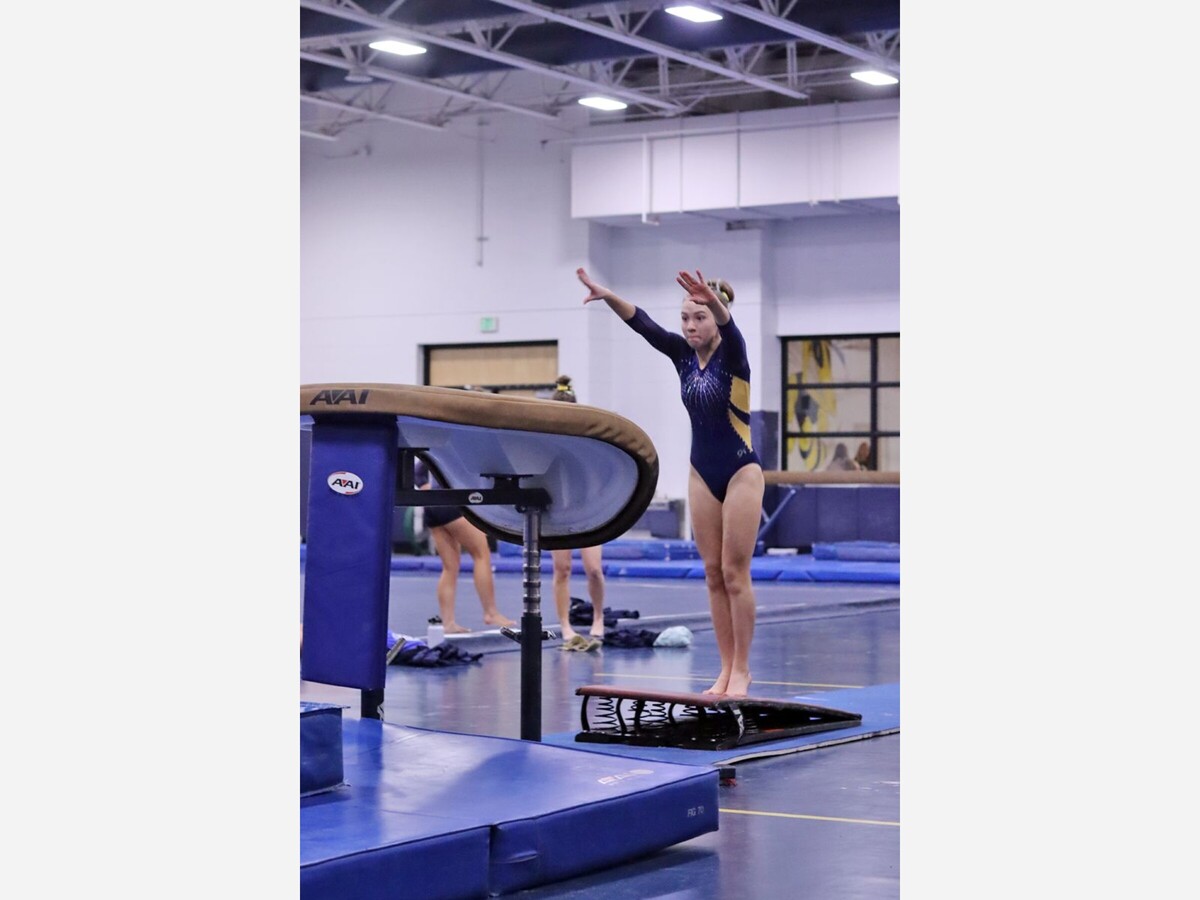 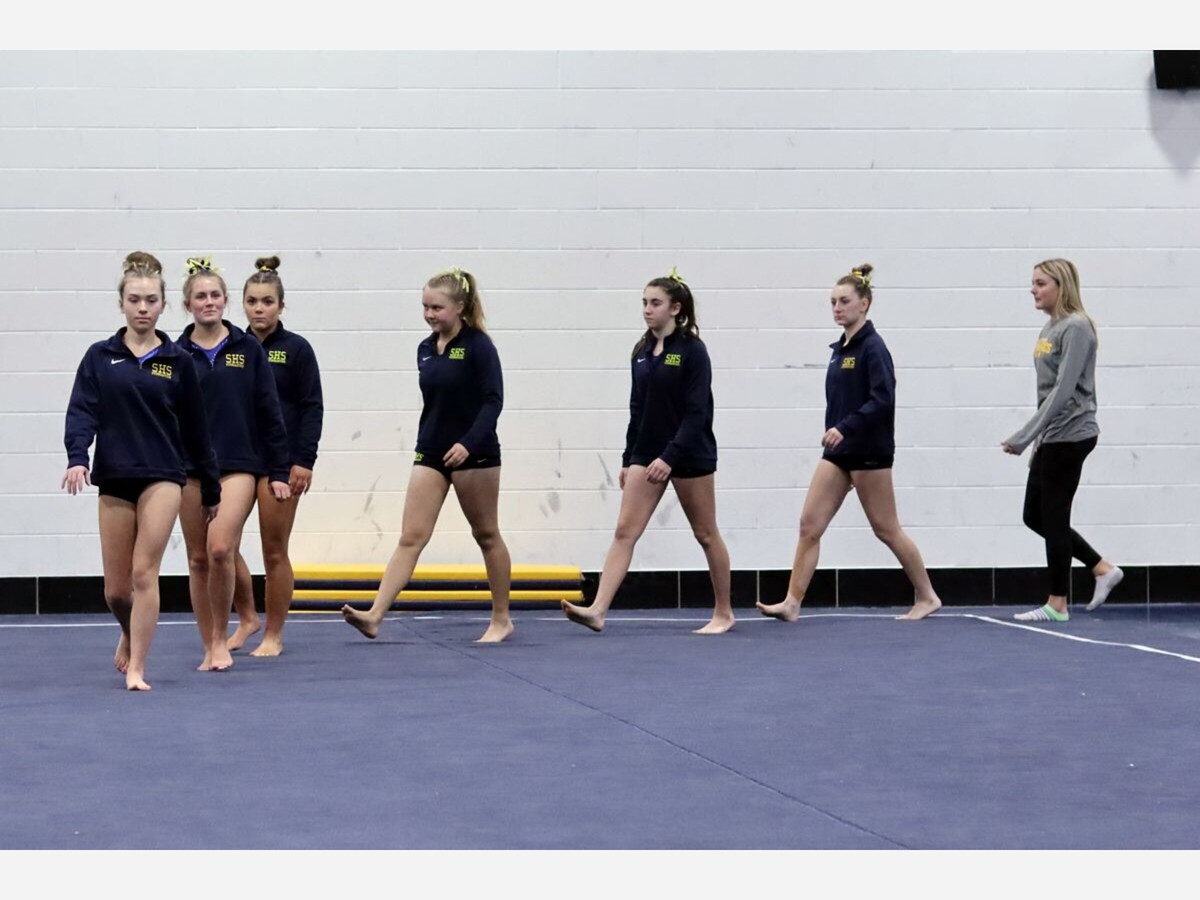 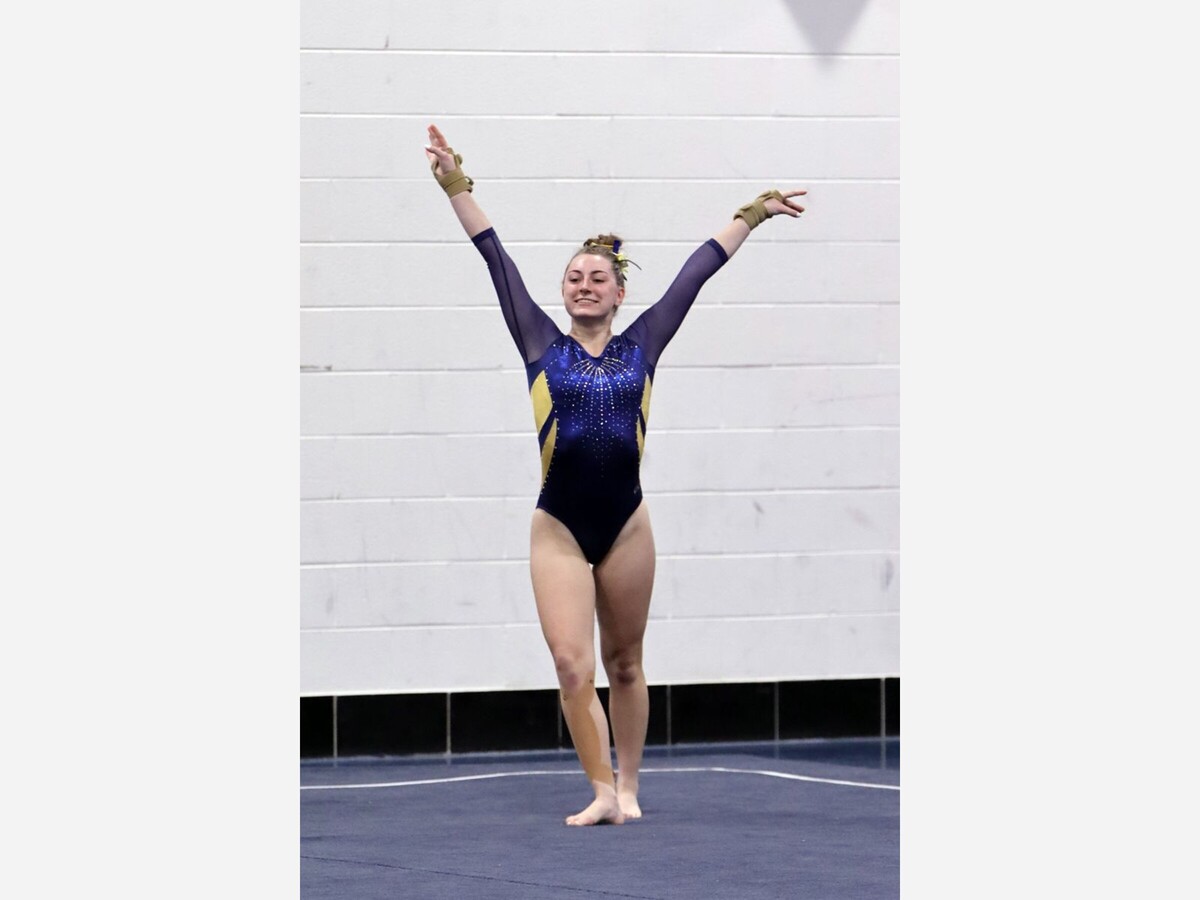 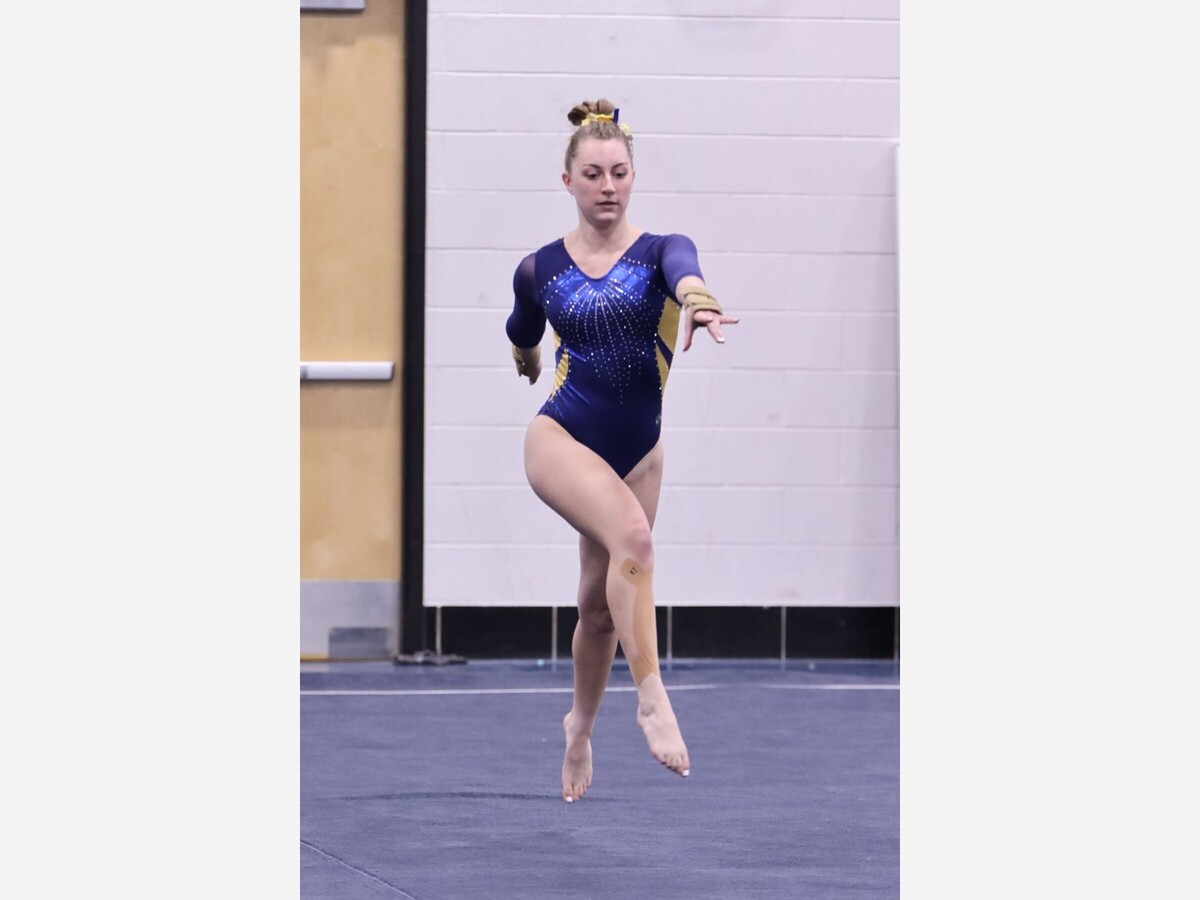 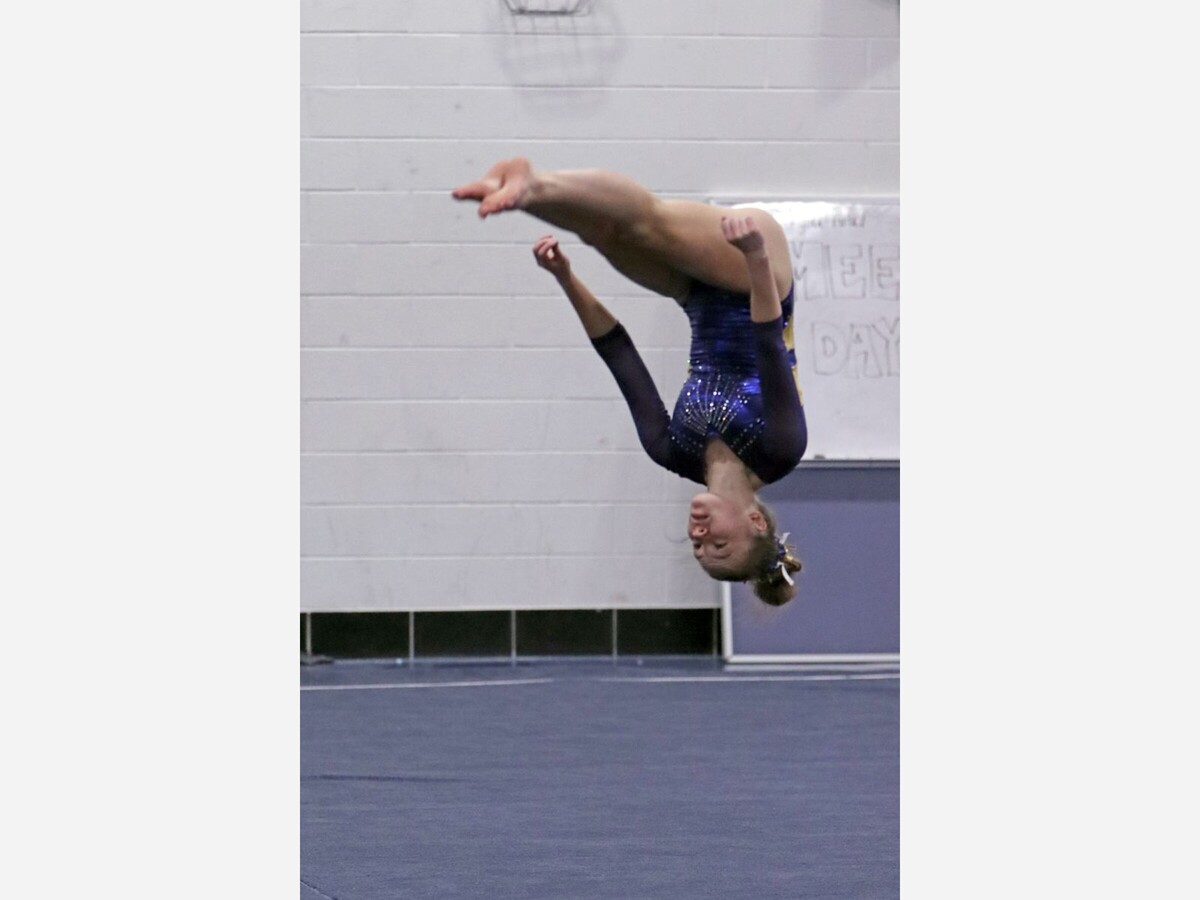 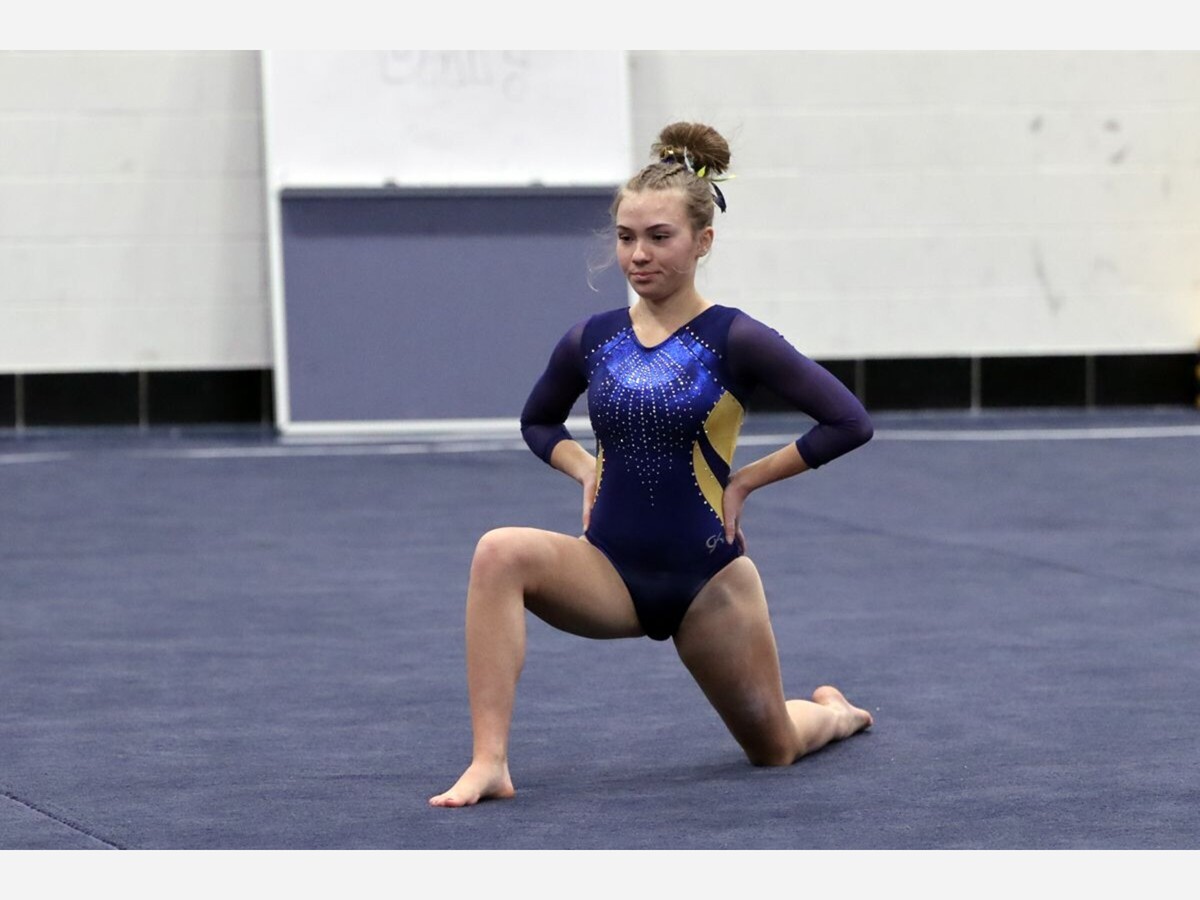 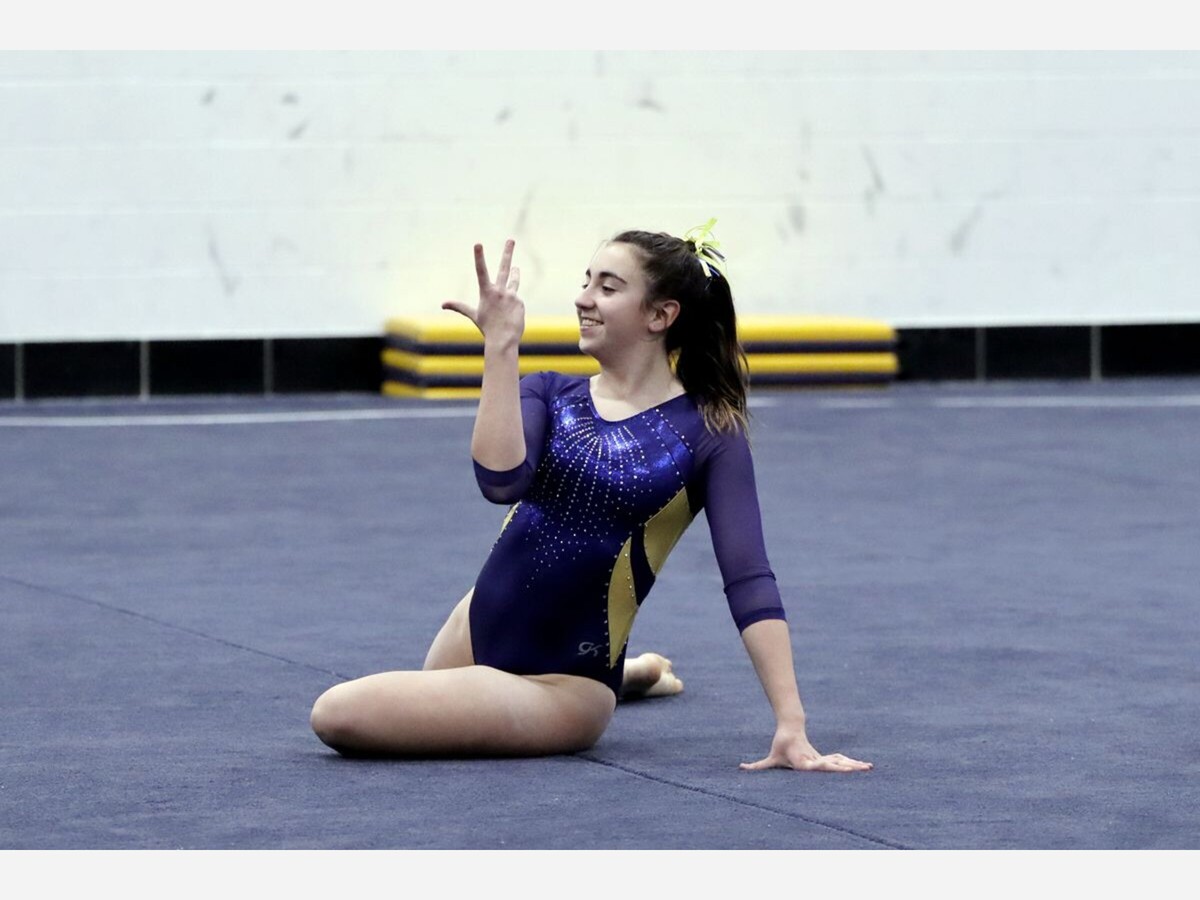 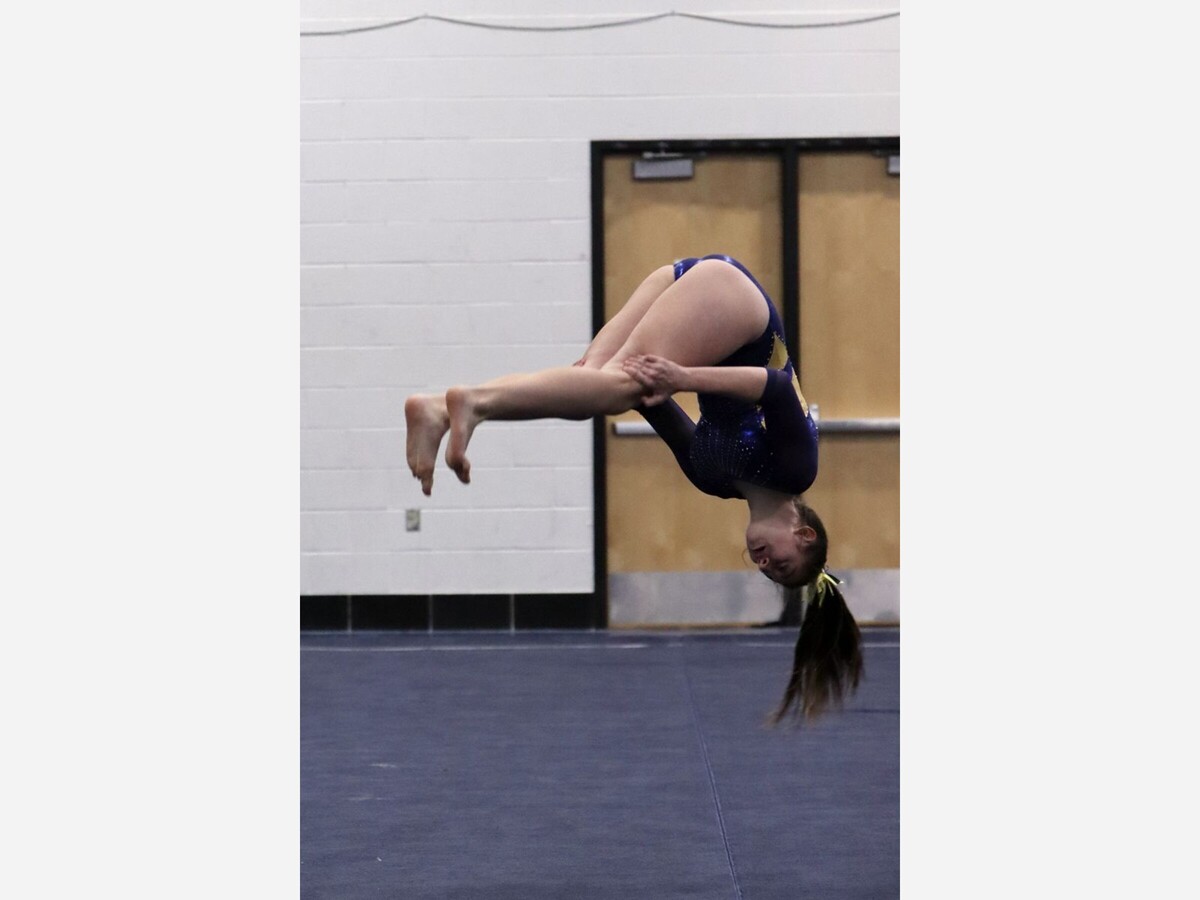 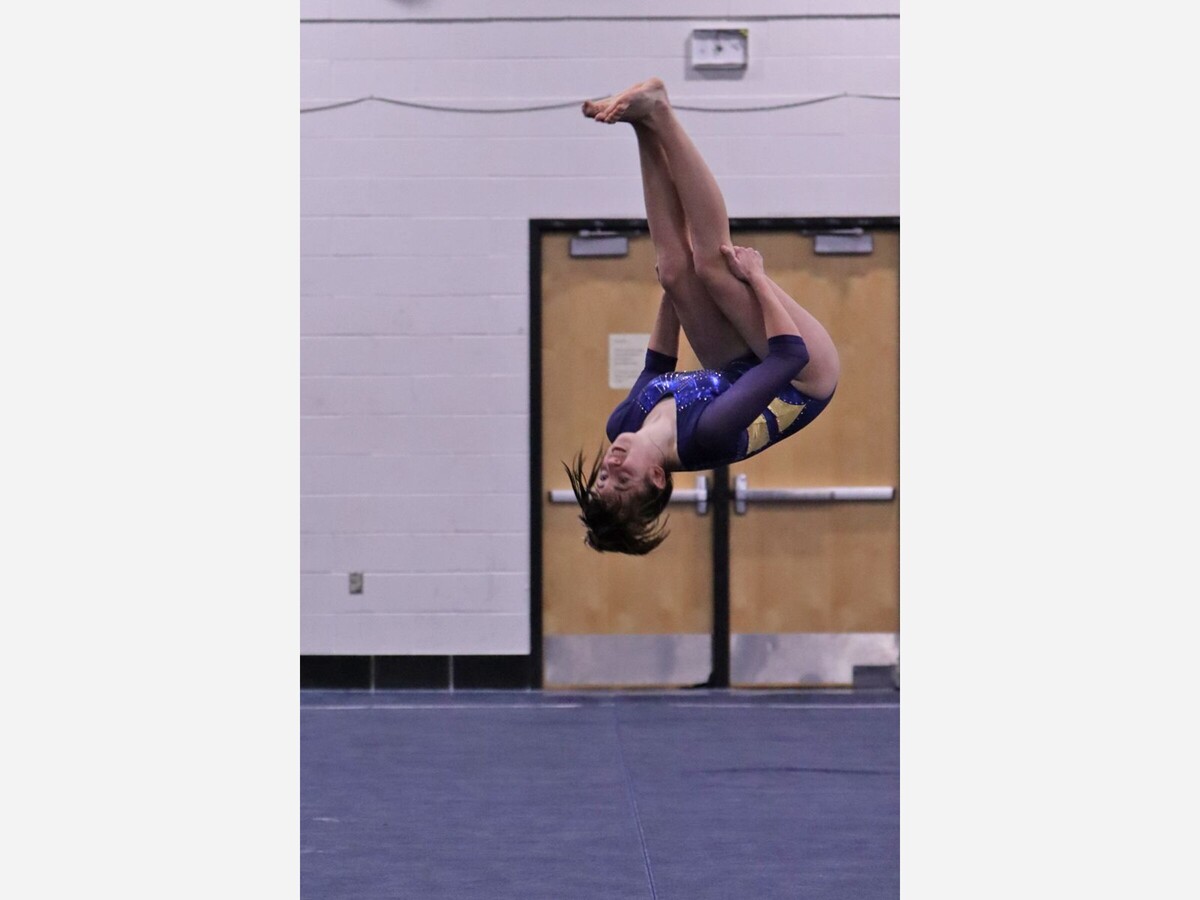 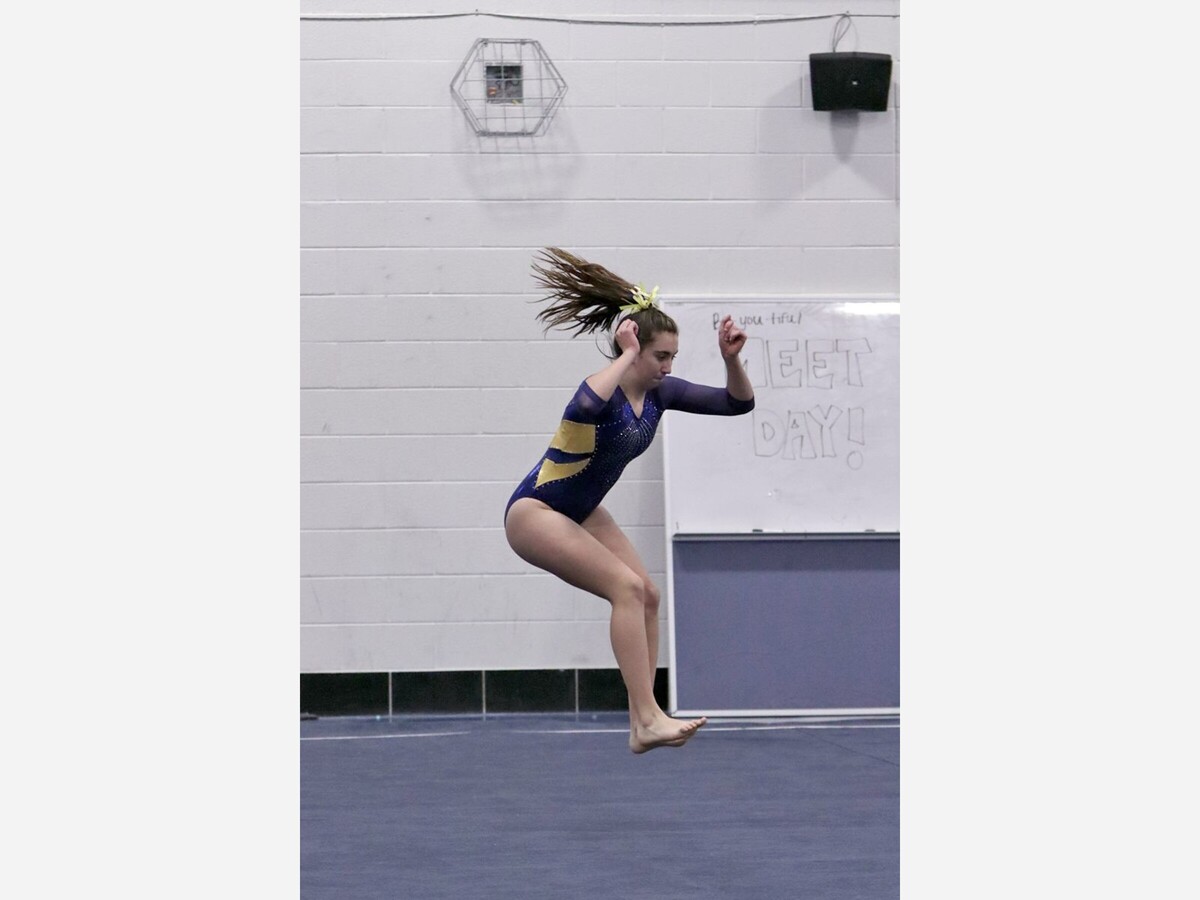 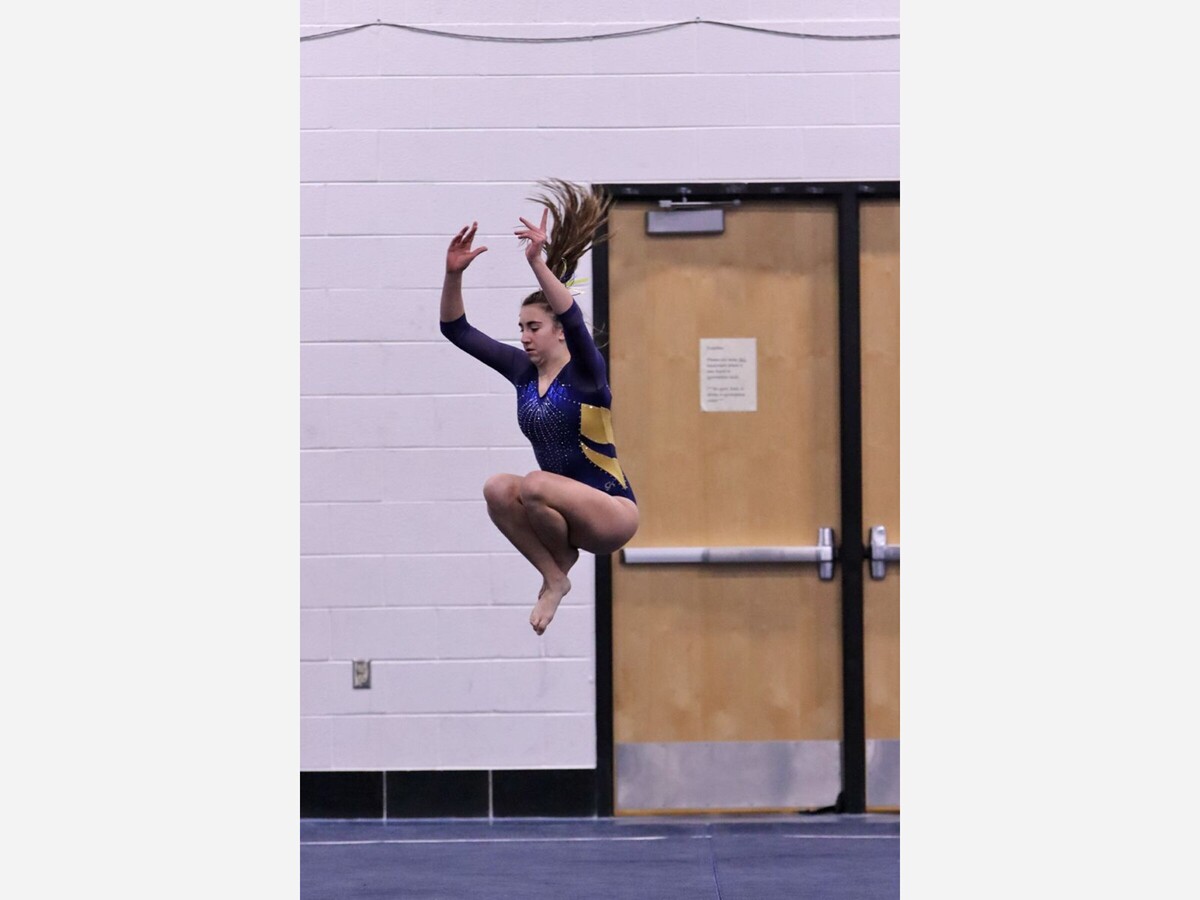 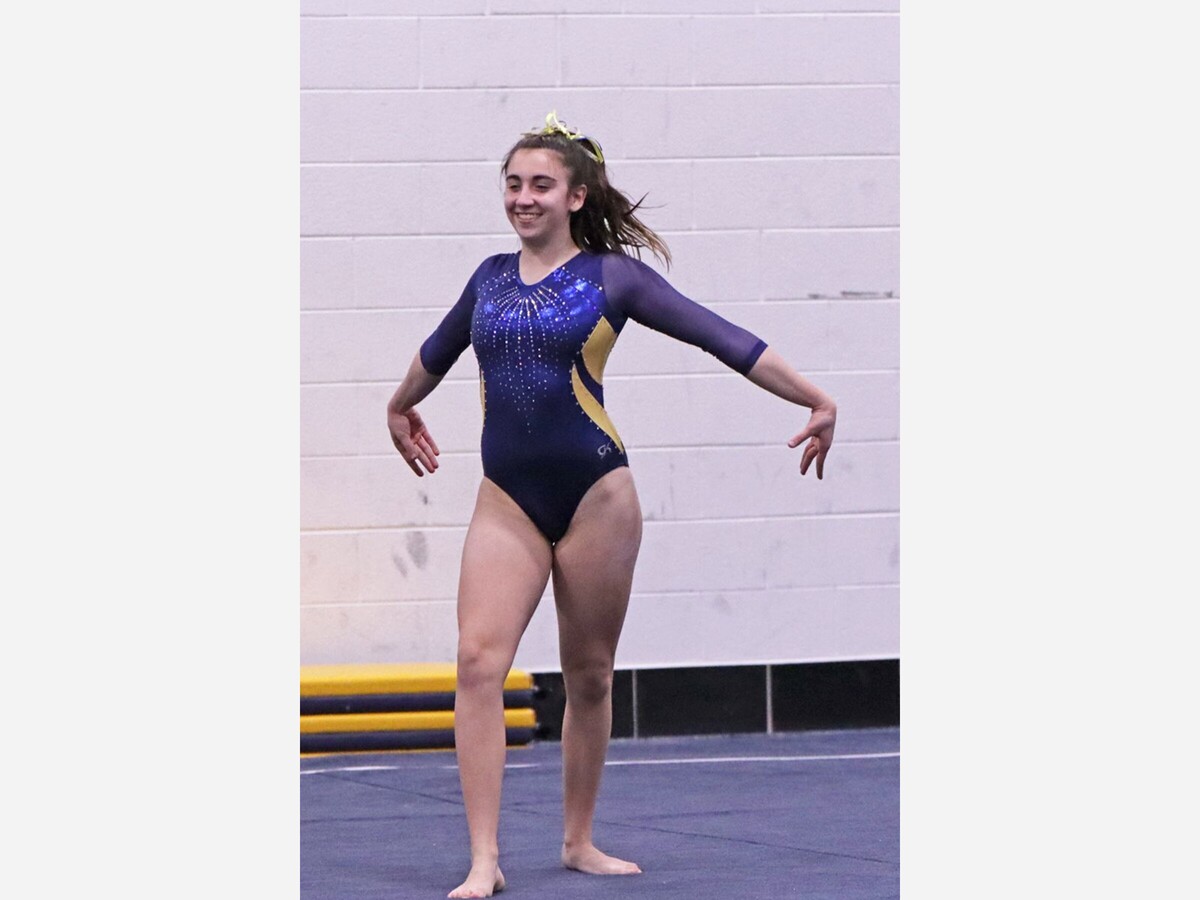