Saline Swim and Dive Moves to 4-0 in Red

The Saline swim and dive team improved to 4-0 in the SEC Red with a 117-69 win over Dexter Thursday night.

The Hornets won eight of 12 events, including sweeps in three.

Liam Russell and Diego Valdes, along with Caleb Summers swept the 100 breast with Russell and Valdes swimming state qualifying cuts.

Russell also led the sweep in the 200 IM along with Deniz Ozil and Alex Fruth.

Ethan Bull, Nathanyel Sarment, and Jonah Bentley claimed the top three spot s in the 100 back, while Eli Gray and Andrew Miller took the top two spots in diving. 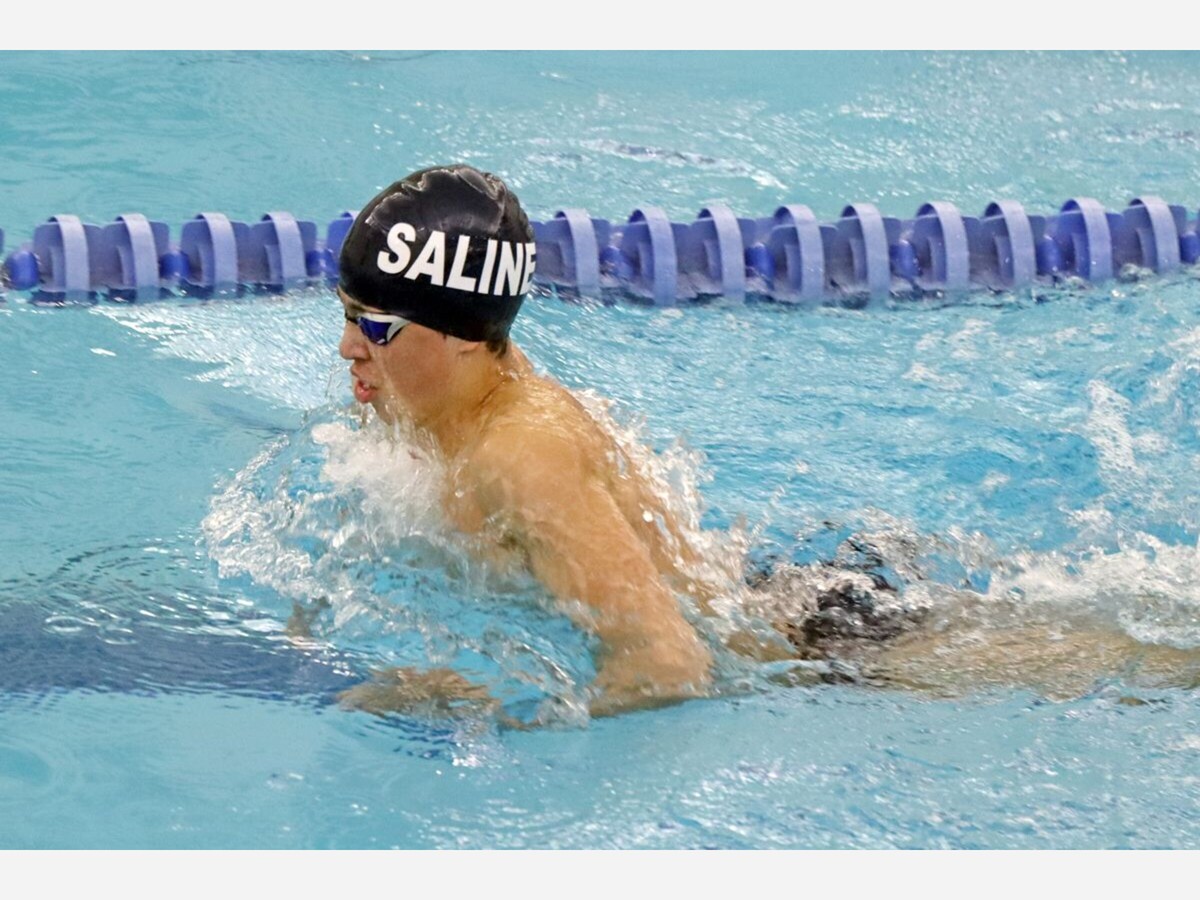 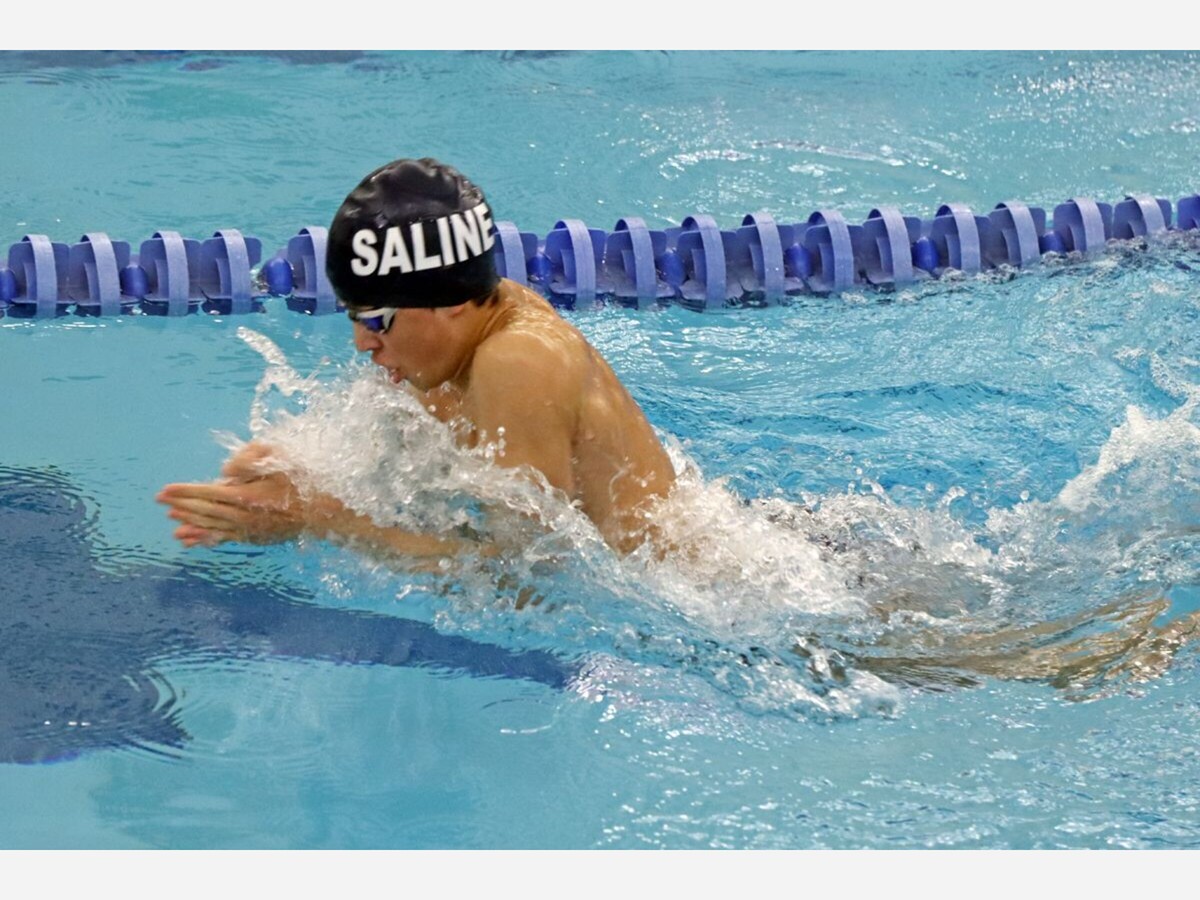 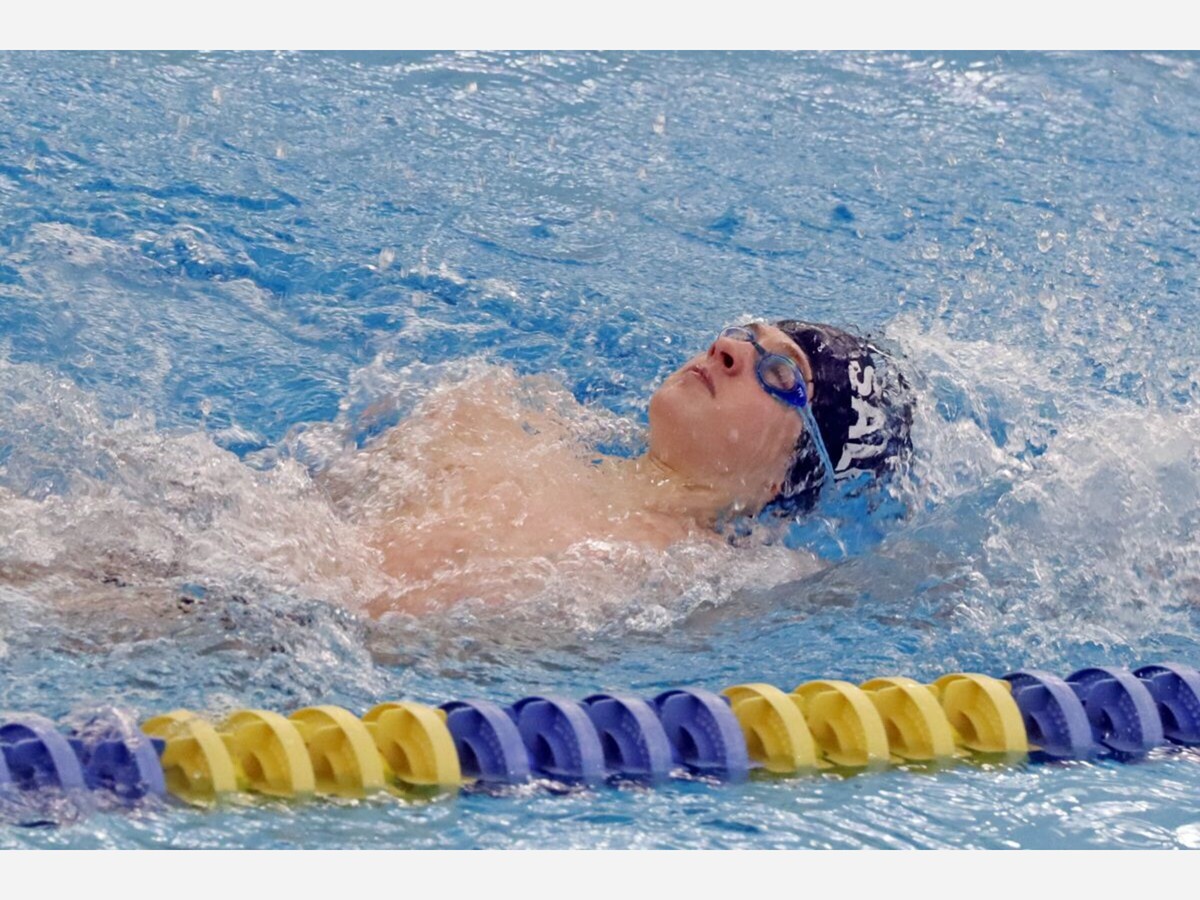 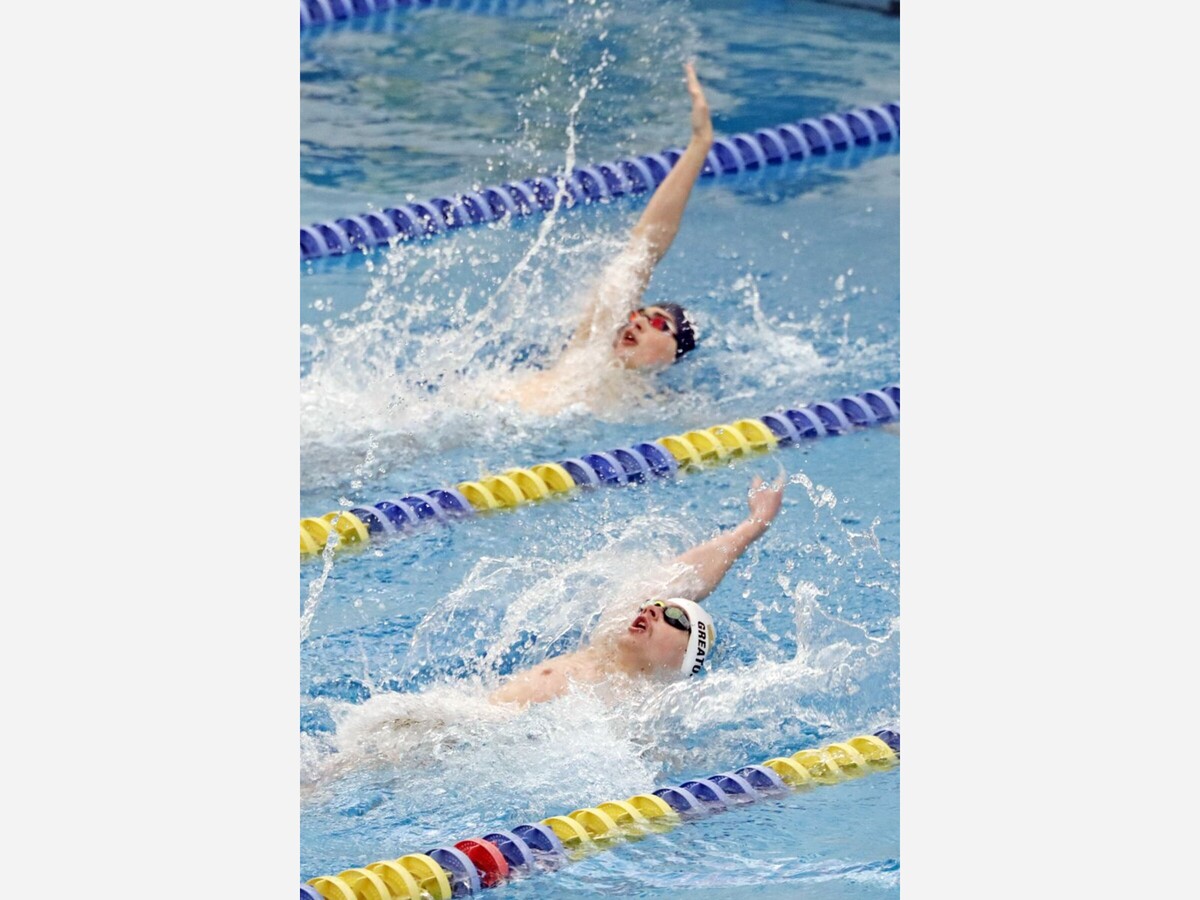 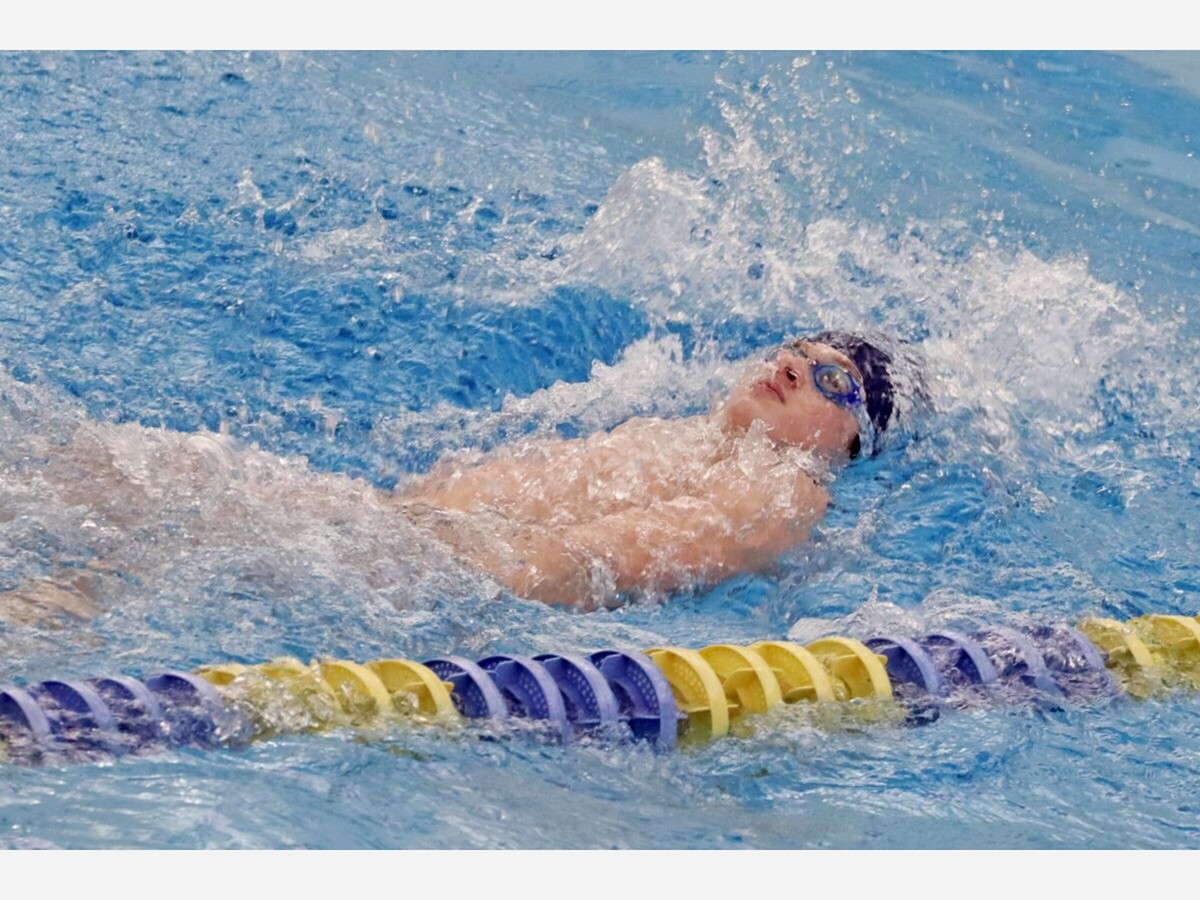 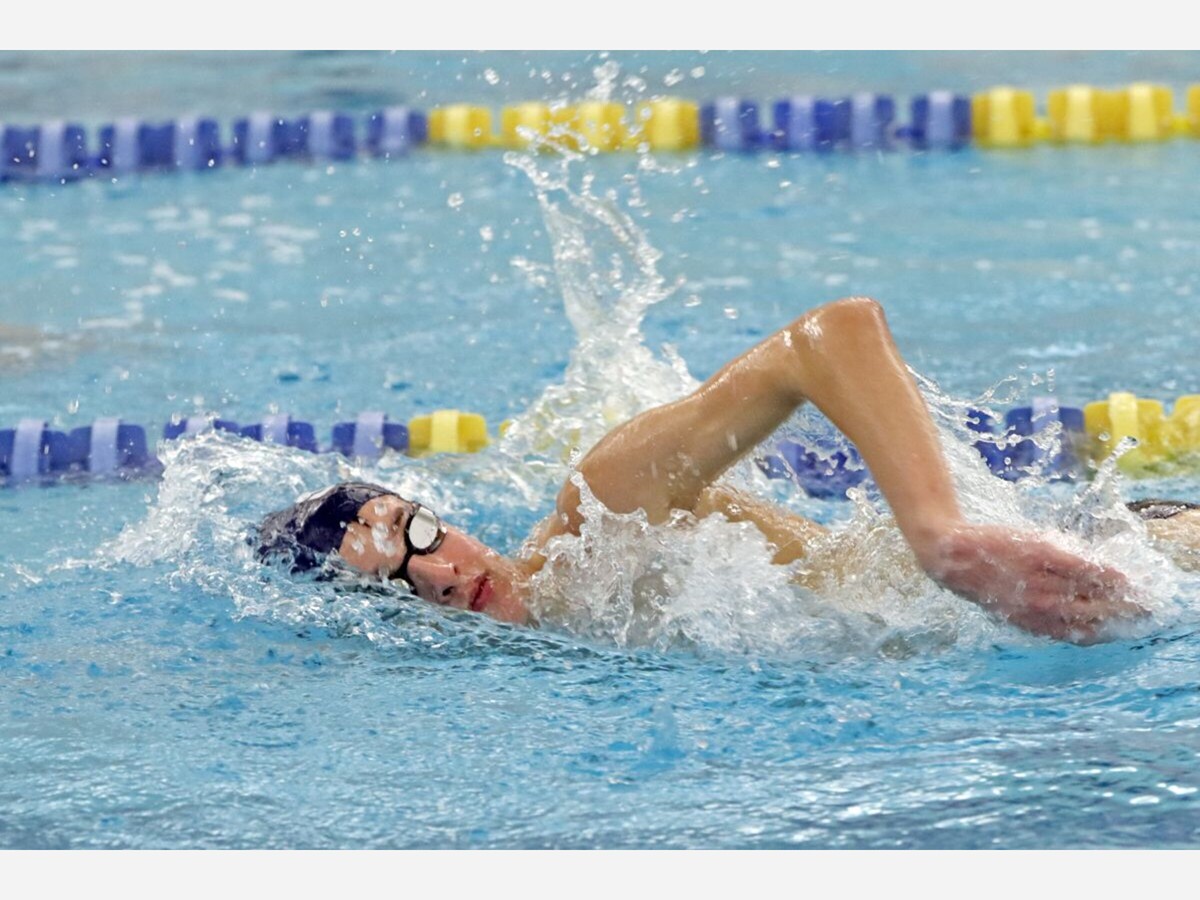 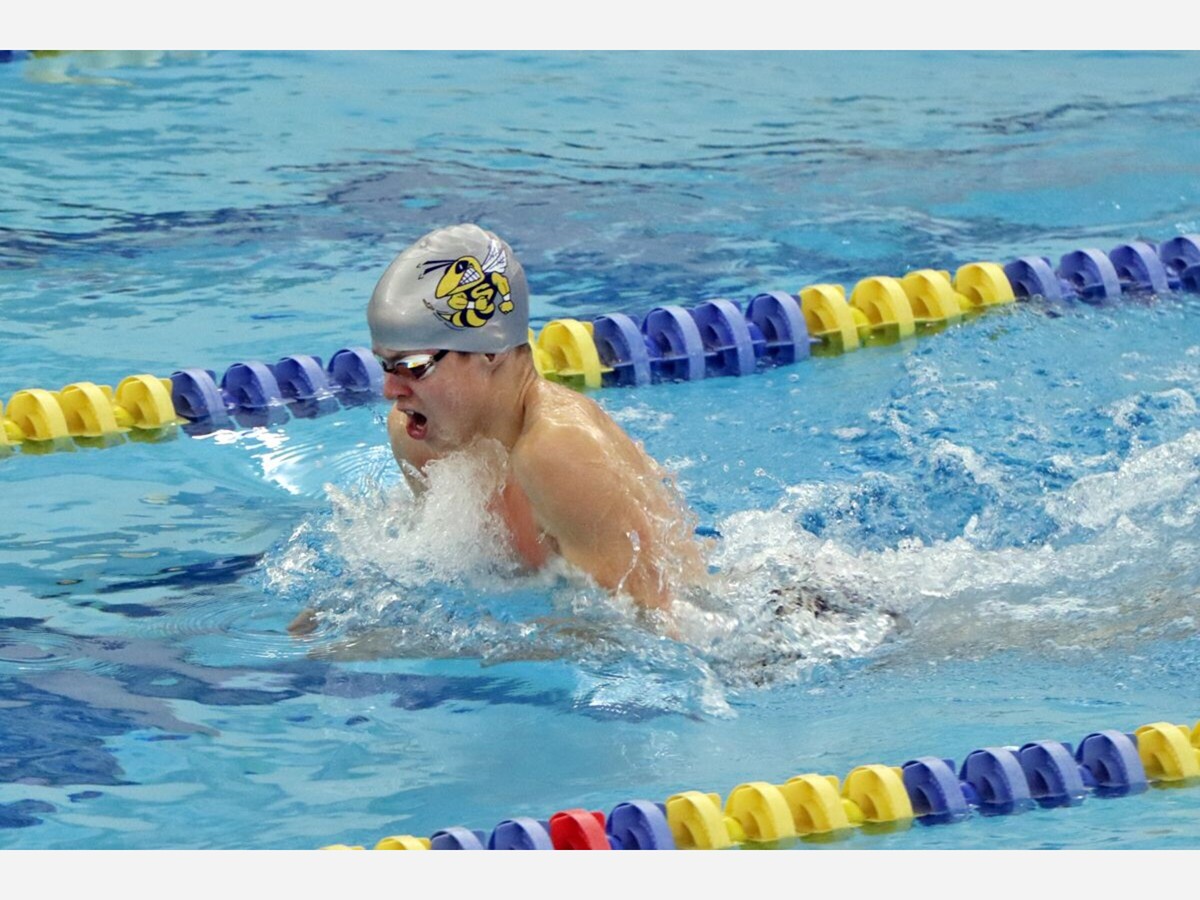 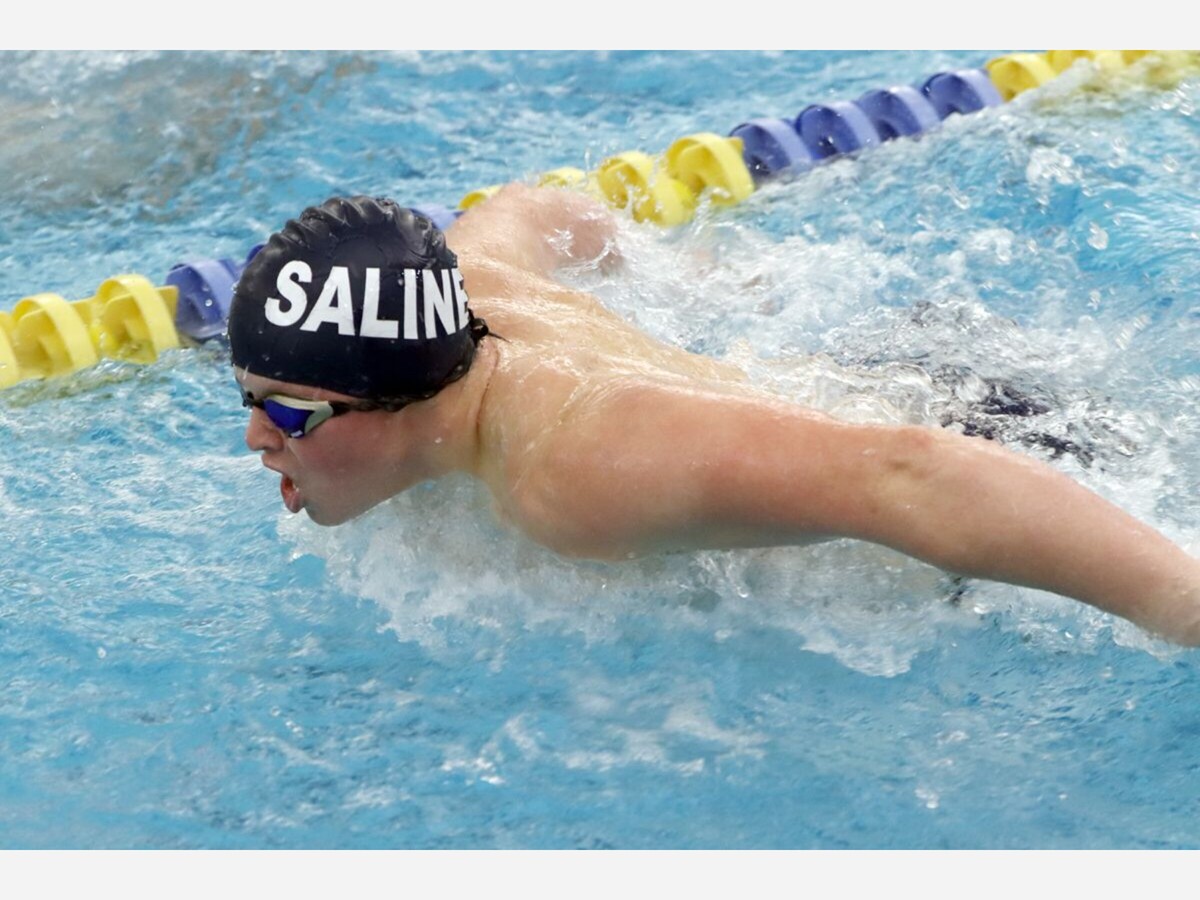 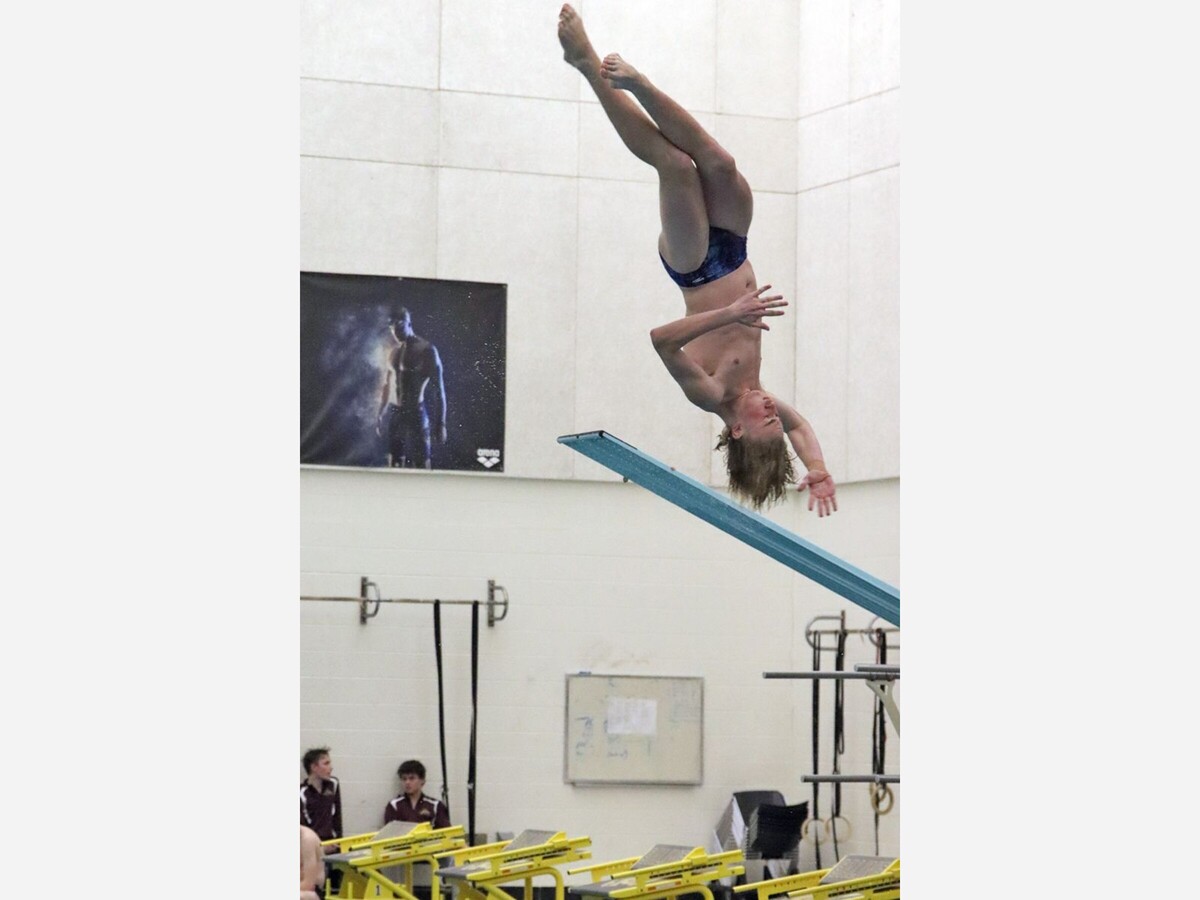 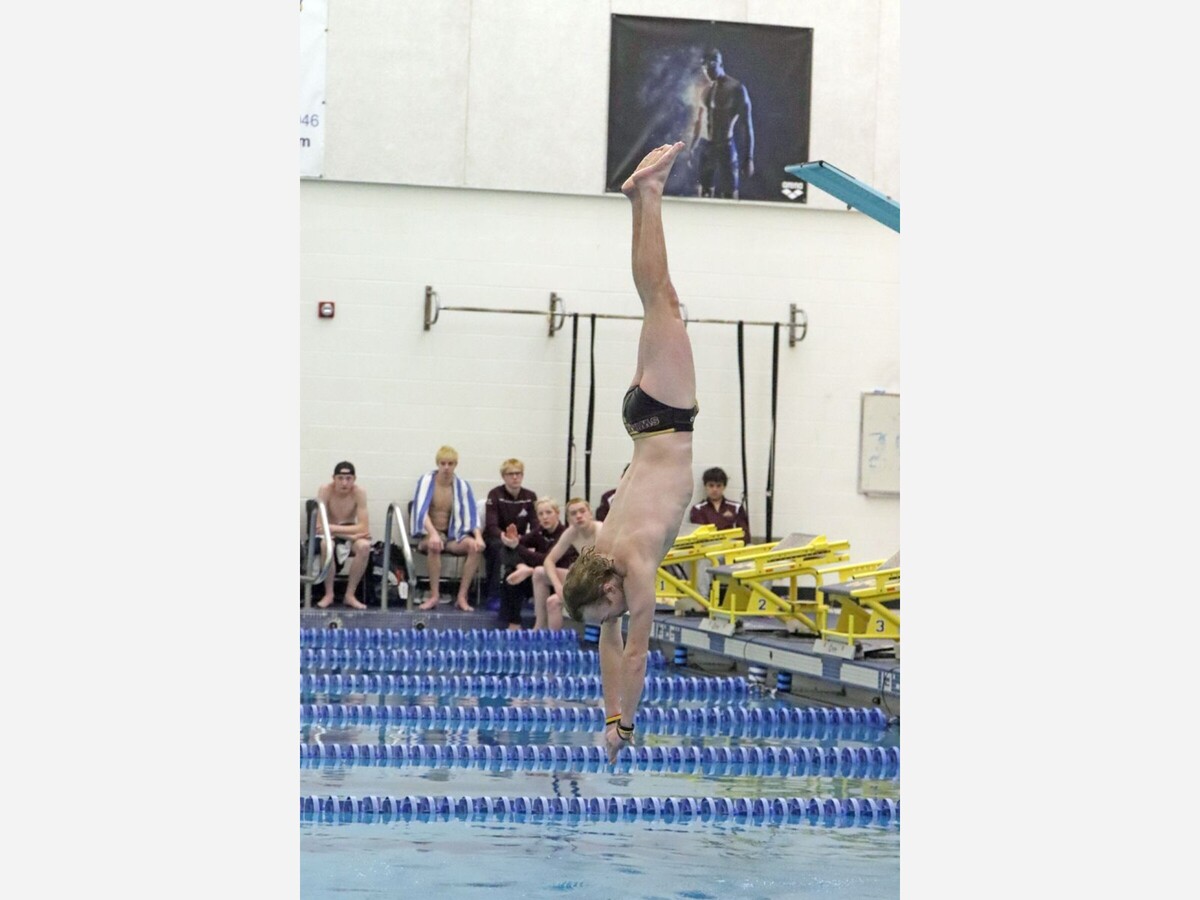 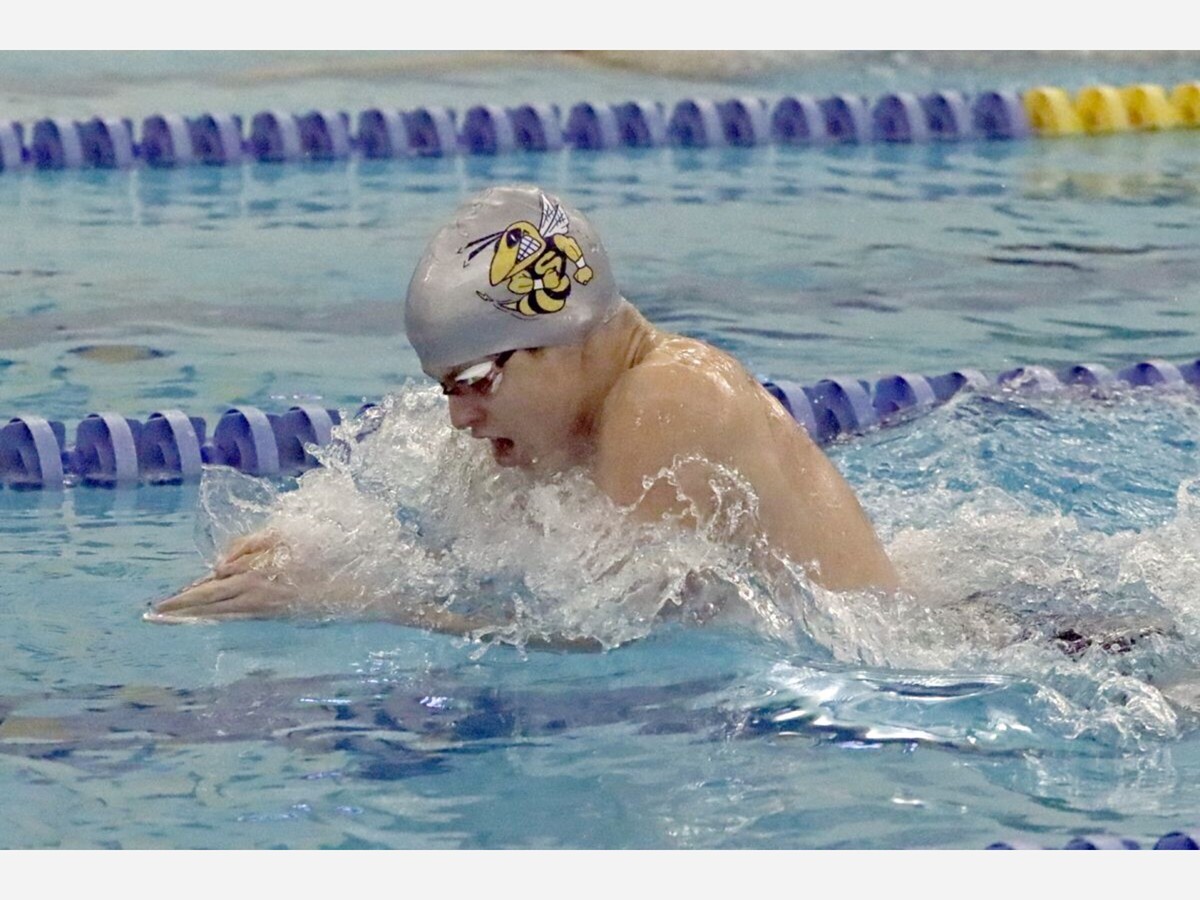 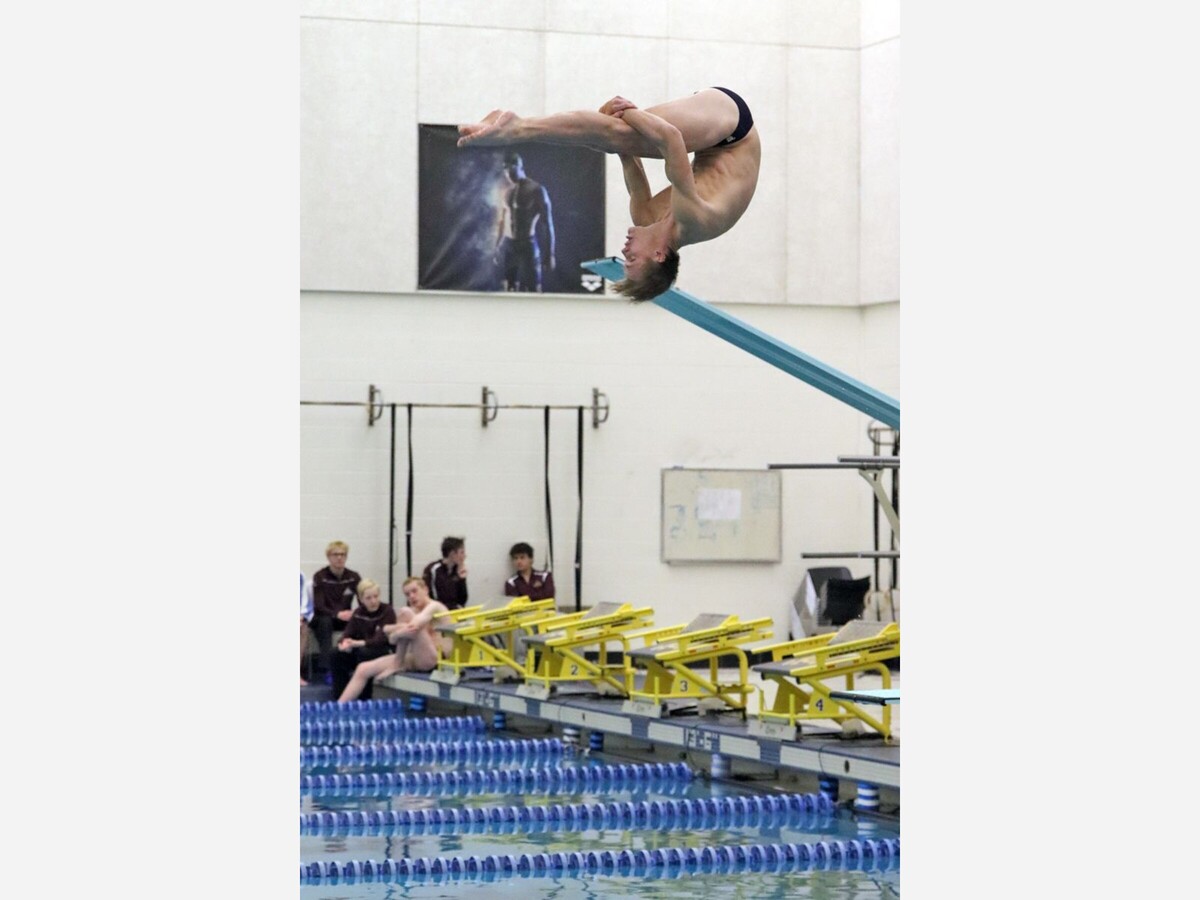 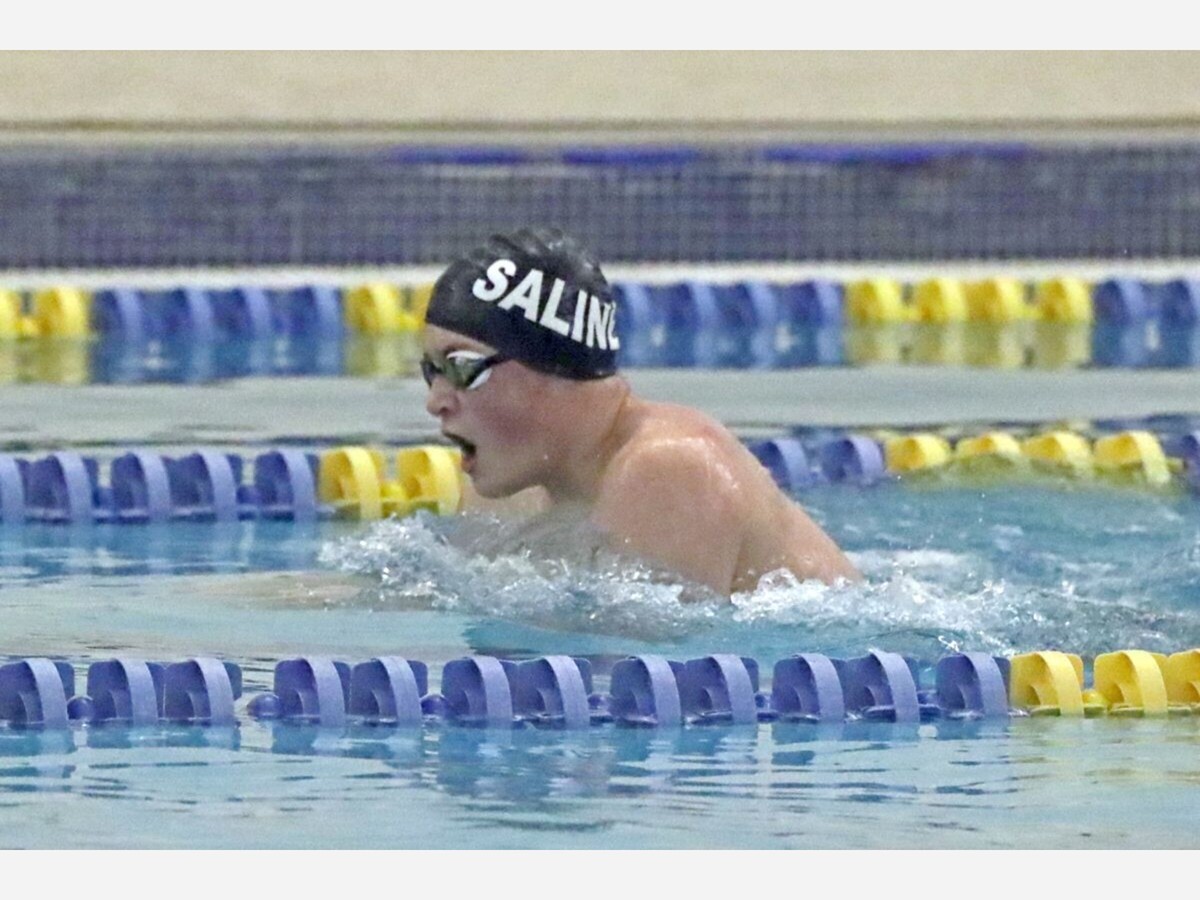 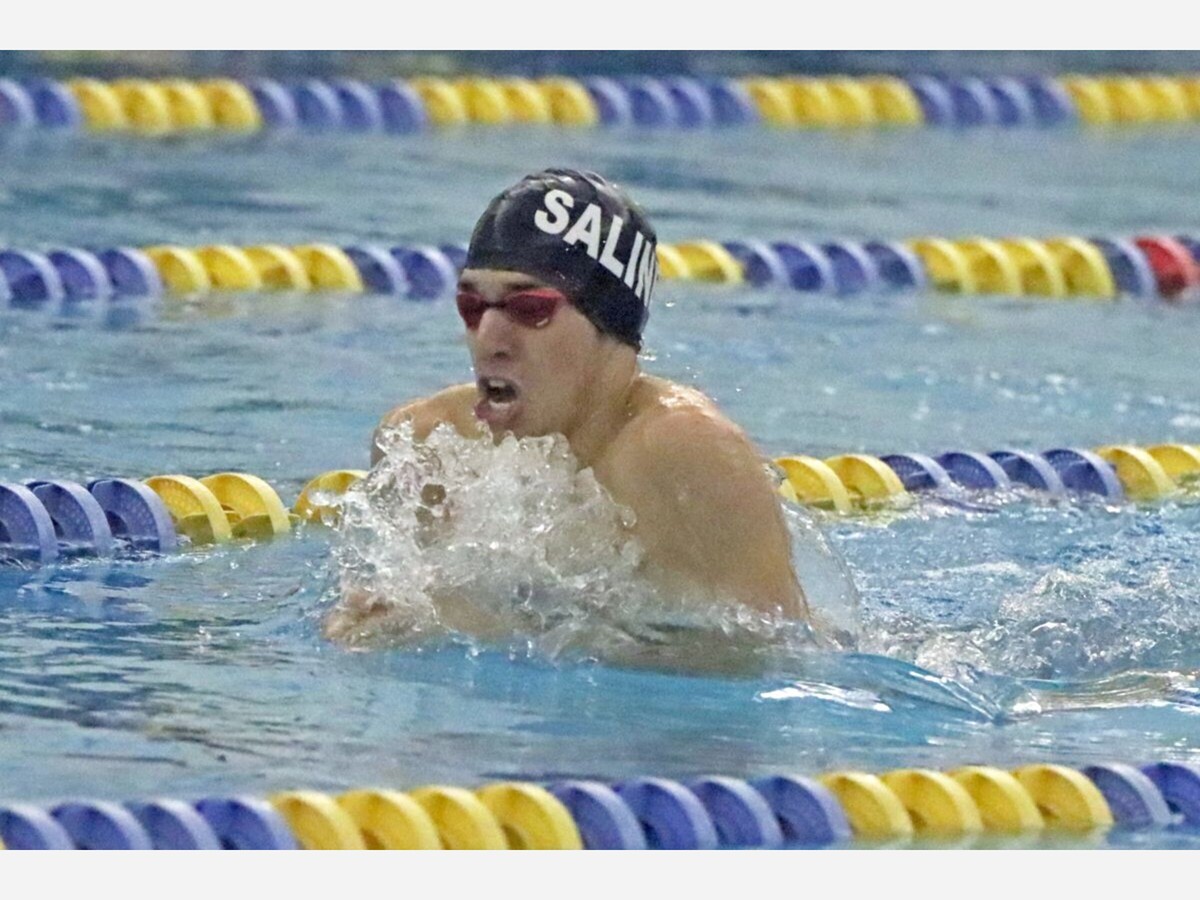 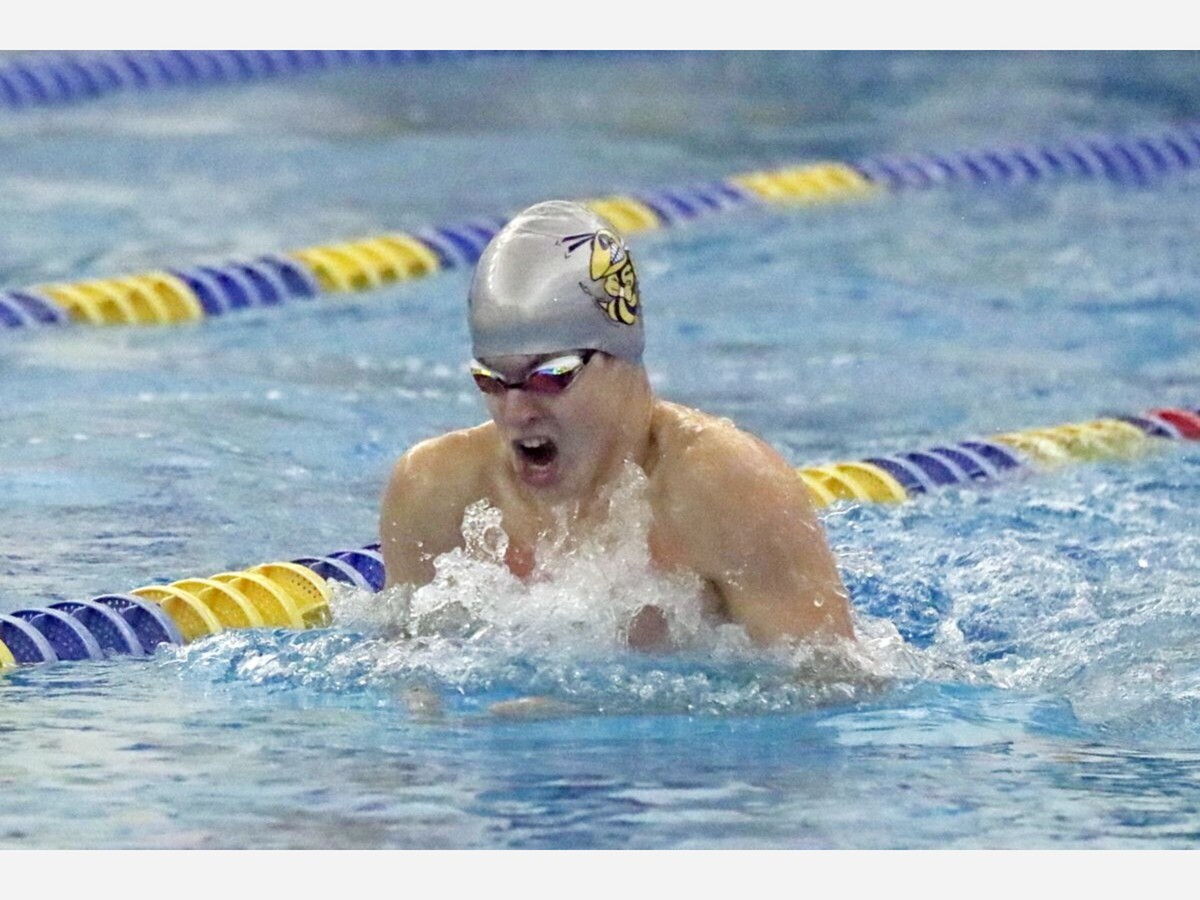 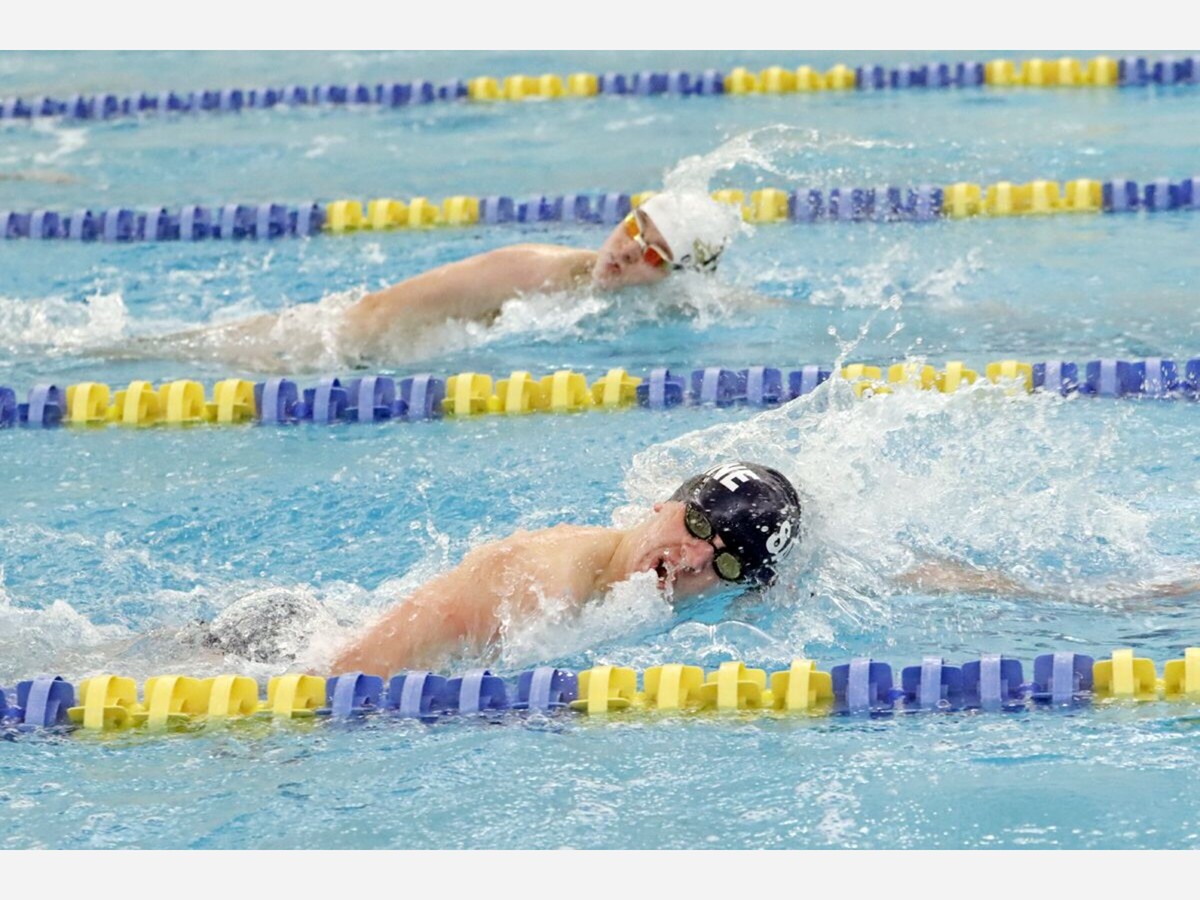 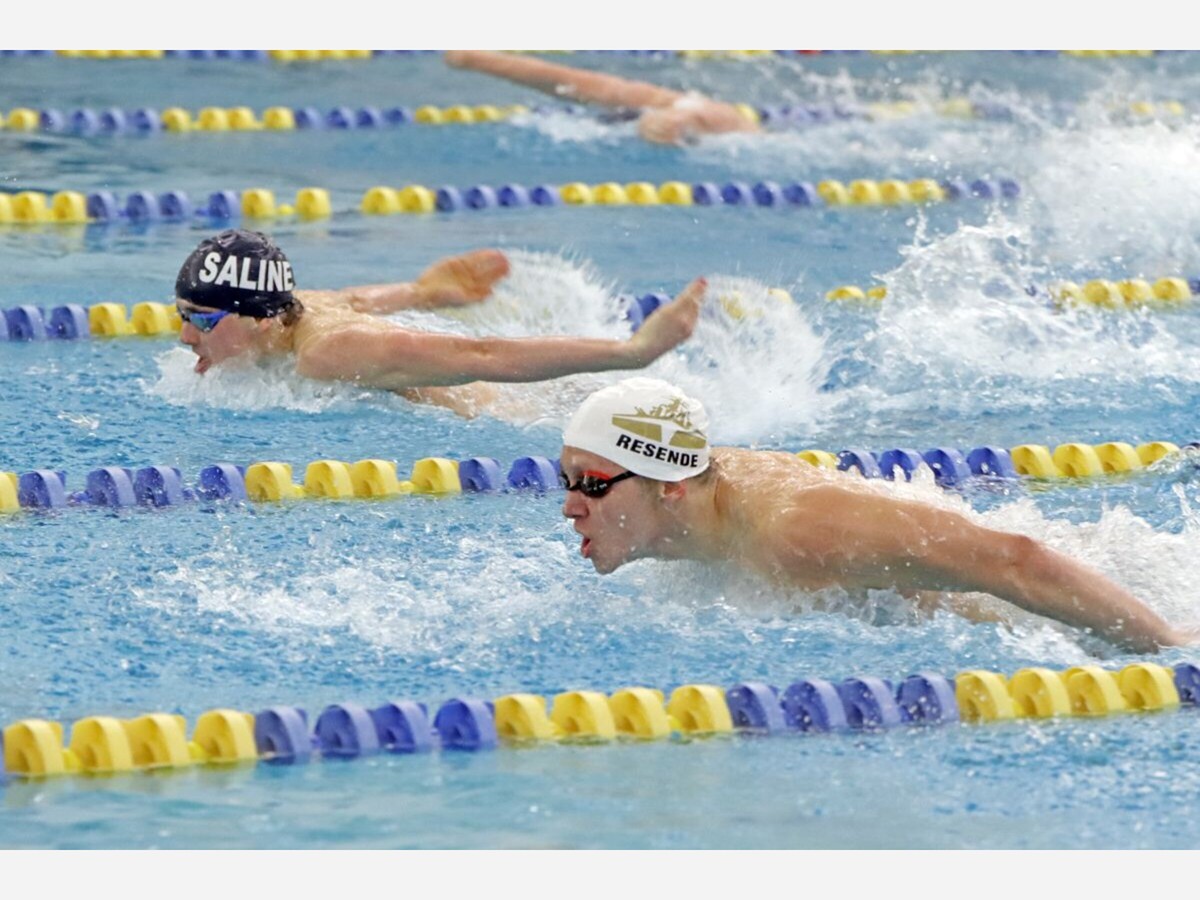 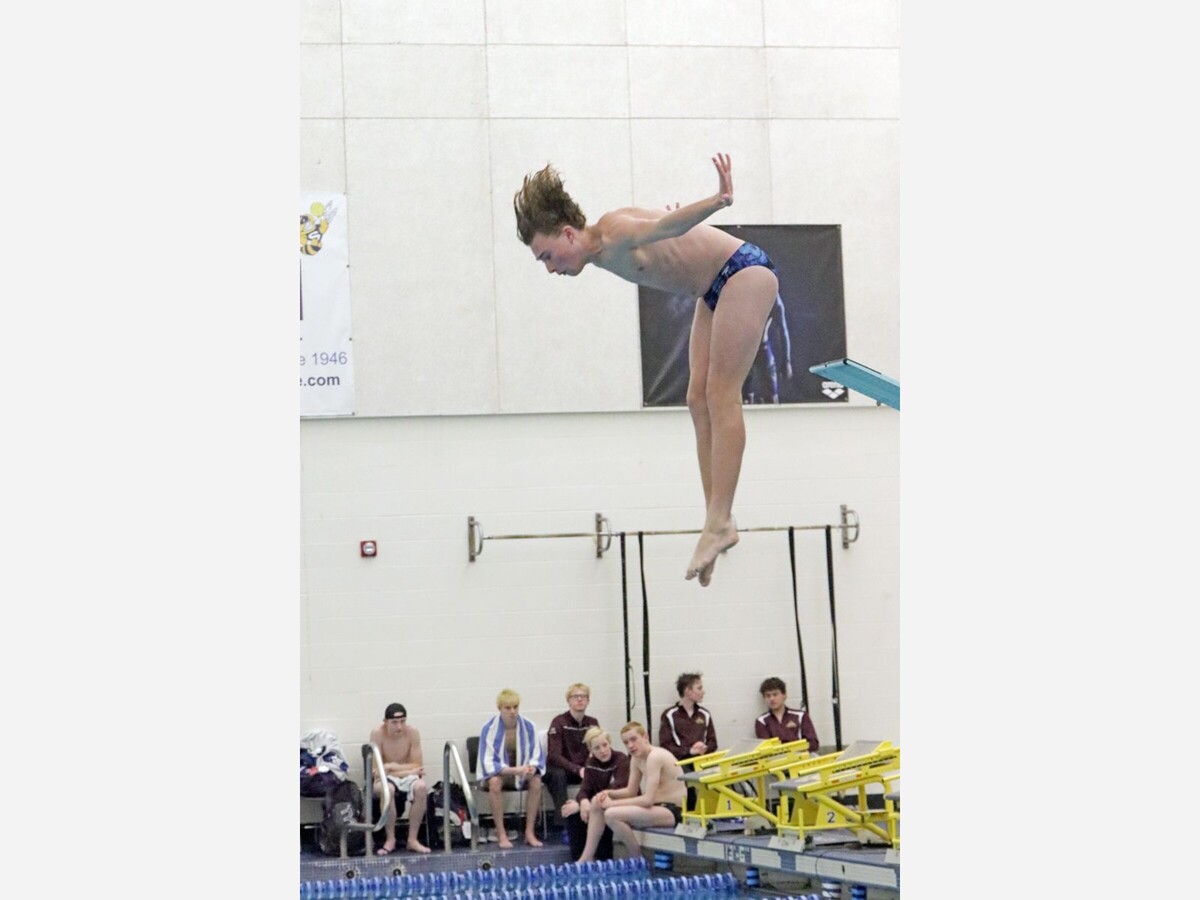 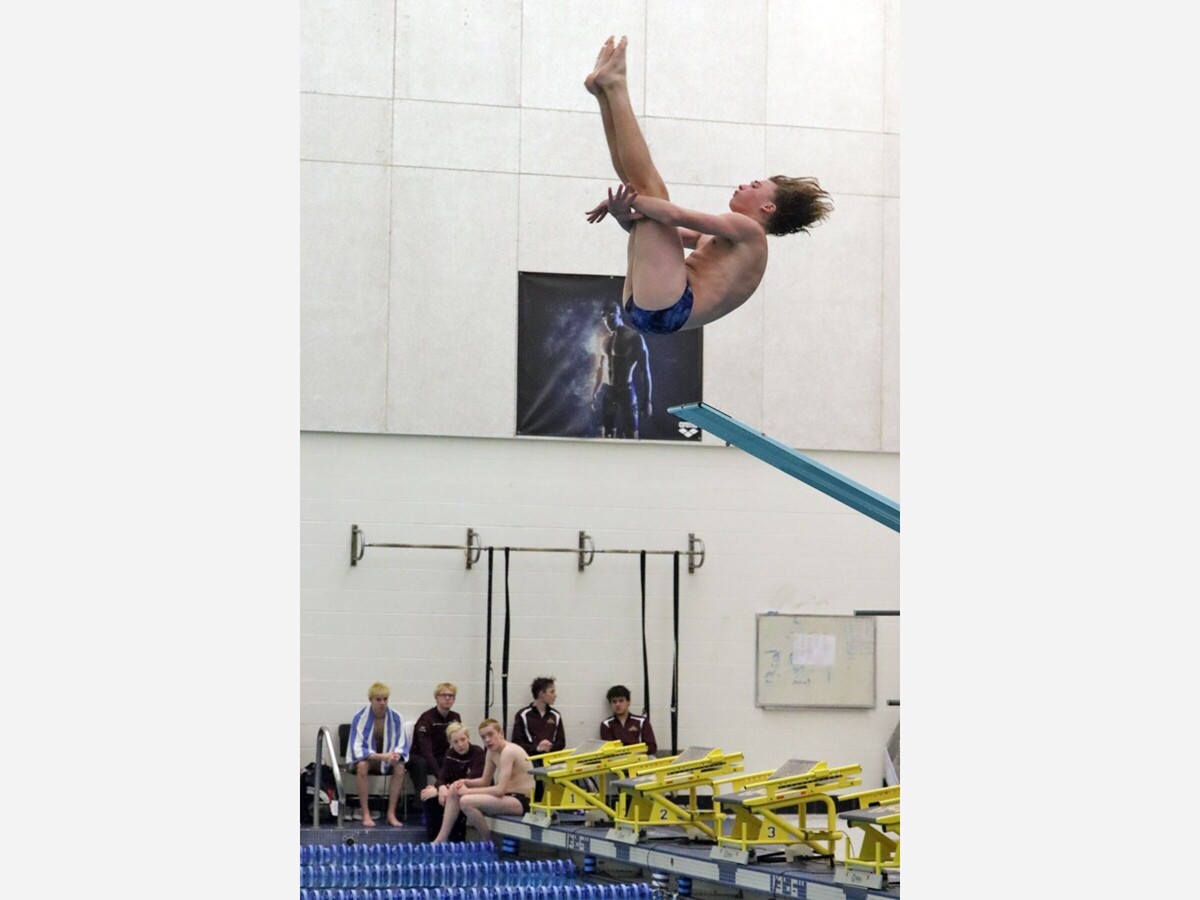 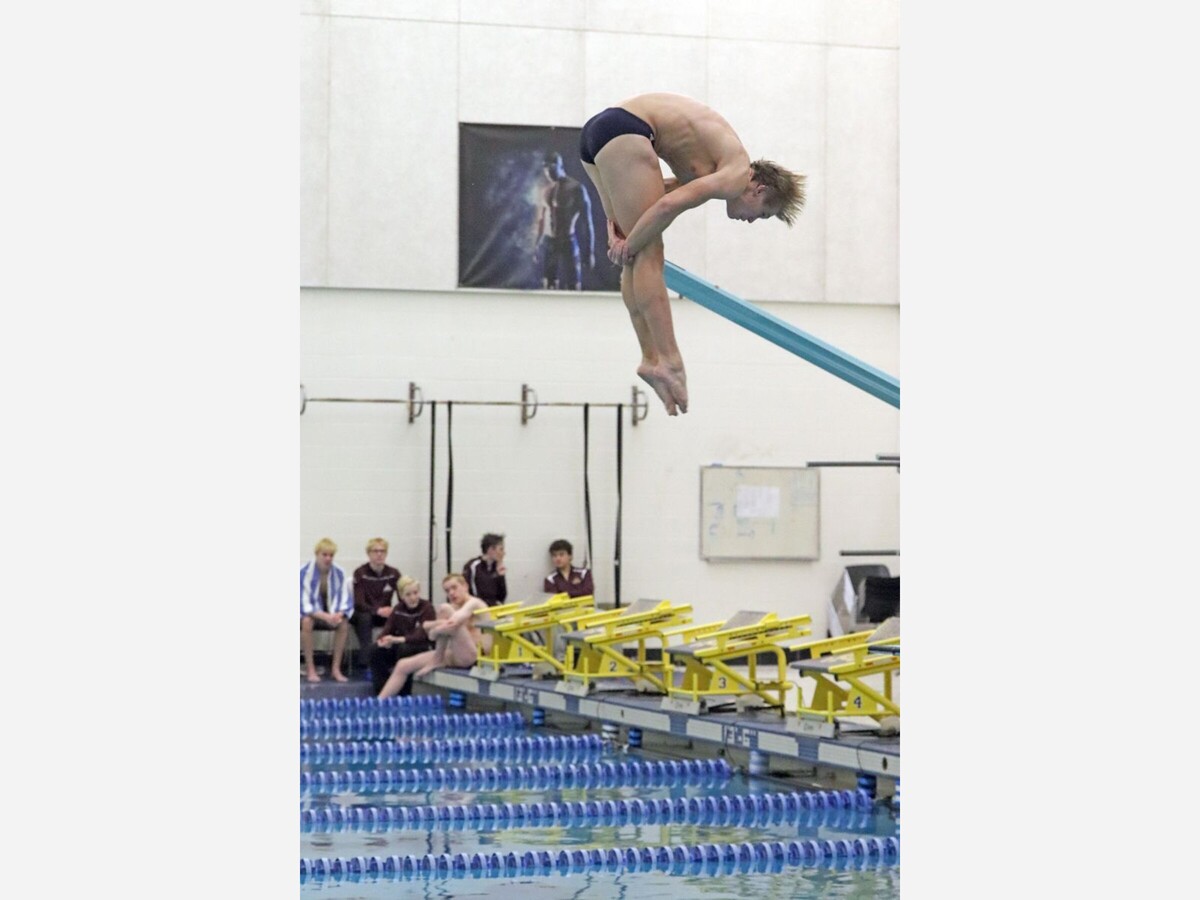 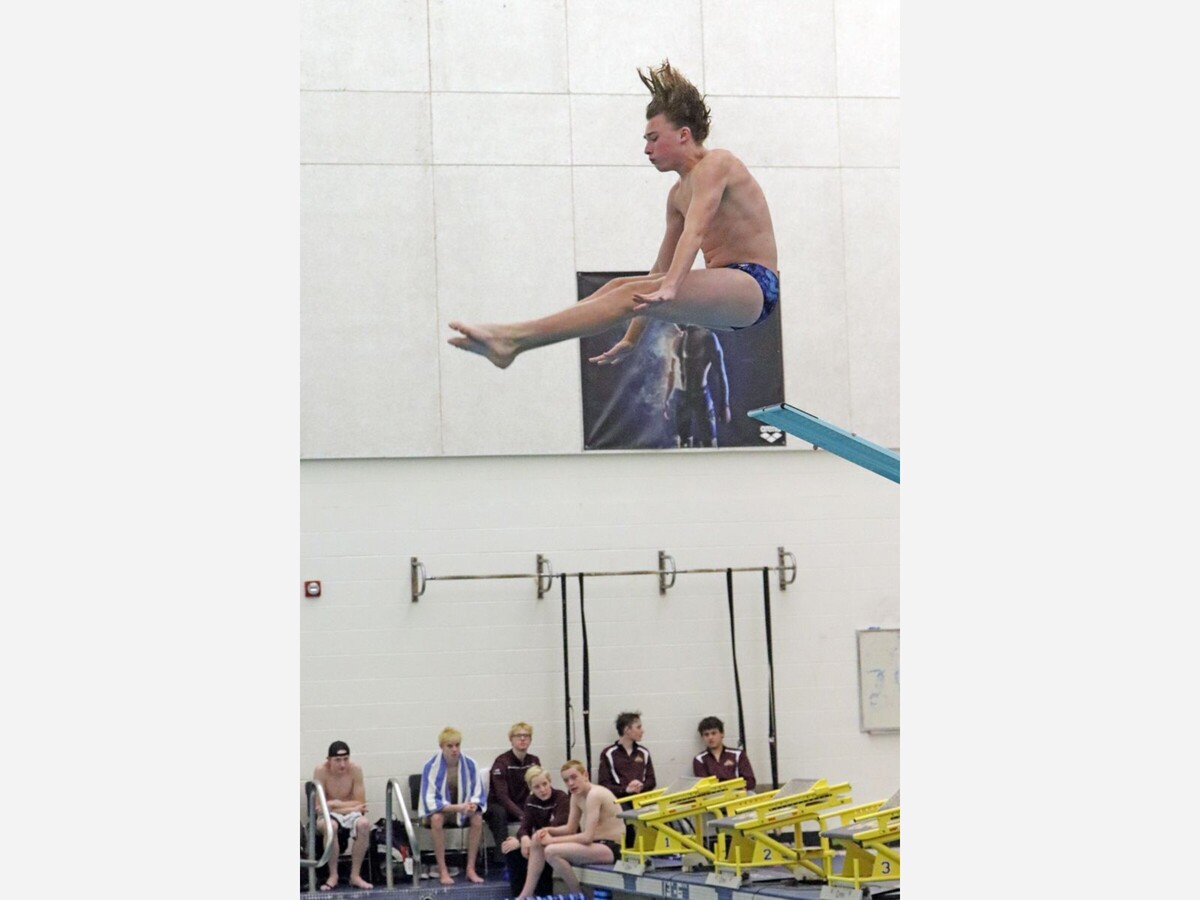