After a tough loss to Chelsea last week, the Saline hockey team bounced back with a pair of mercies this week including a 10-1 win over Dexter Friday night.

The Hornets wasted no time in getting on the board against the Dreadnaughts with Aidan Granica and Joe Raupp scoring goals 15 seconds apart to make it 2-0.

Julian Downey followed with a power-play goal to make it 3-0 Hornets.

Dexter got on the board when Niko Michos fired a shot from the blue line to make it 3-1, but Saline would answer just 20 seconds later with Andrew Updike finishing the net.

Griffin Clark would score on the power-play to make it 5-1 Hornets after one.

Giuseppe Giacalone scored 20 seconds into the second and the rout was on for Saline.

Raupp and Clark would score two more goals each to finish with a pair of hat tricks.

Granica and Giacalone had a goal and two assists each, Mateo Iadipaolo had four assists, Downey a goal and assist, Maxim Sorel two assists, and Coltin Cundiff and Tommy O’Toole one assist each.

Tyler Schroeder stopped 11 of 12 shots in net for Saline.

Earlier in the week, the Hornets rolled past Skyline 9-1.

Eight different Hornets scored for Saline with Granica scoring two goals and an assist to lead the way.

Clark had a goal and two assists, while Raupp, Giacalone, Iadipaolo, Aidan Rumohr, and Jake Honan had a goal and assist for Saline. Downey added a goal, while Hayden Davis and Sorel each had two assists, and Cundiff one assist. Drew Helmer stopped 12 of 13 shots in net for the Hornets. 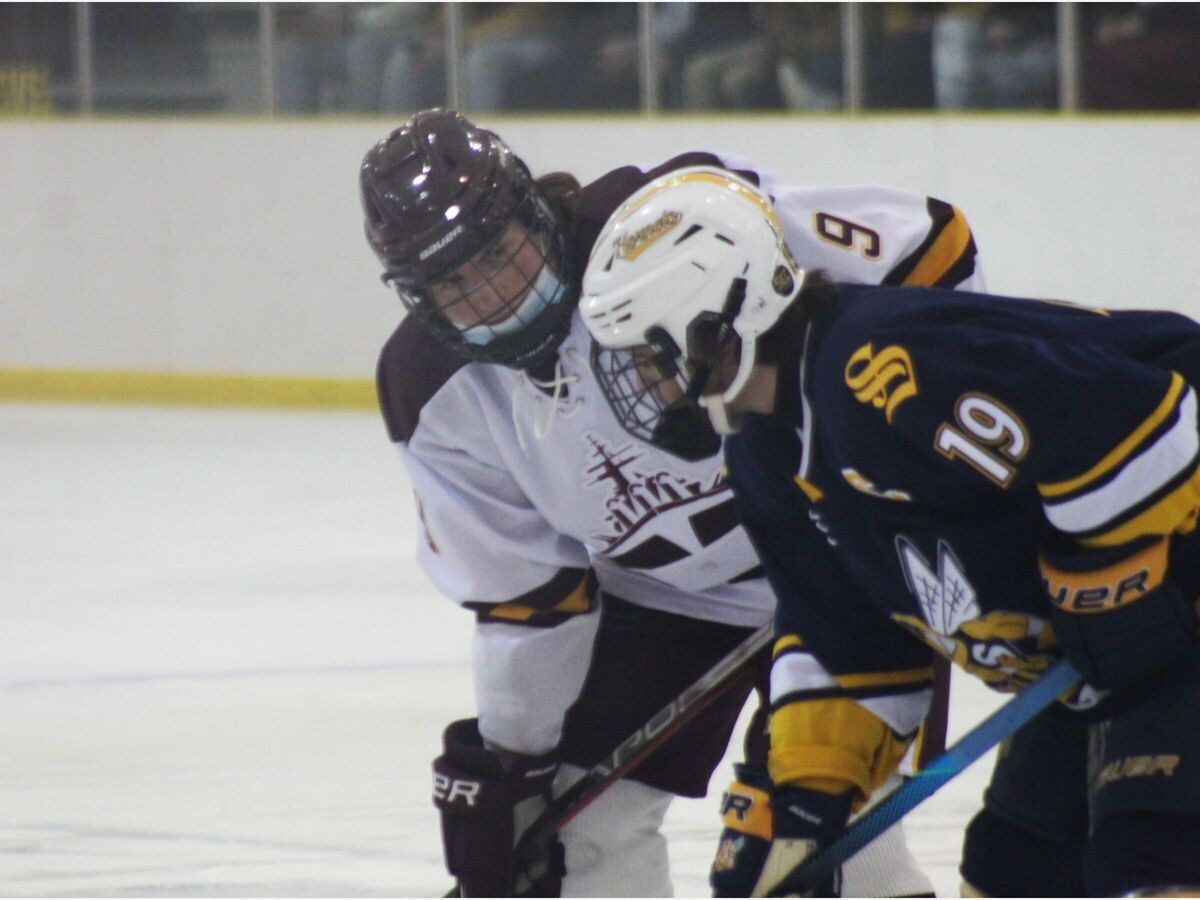 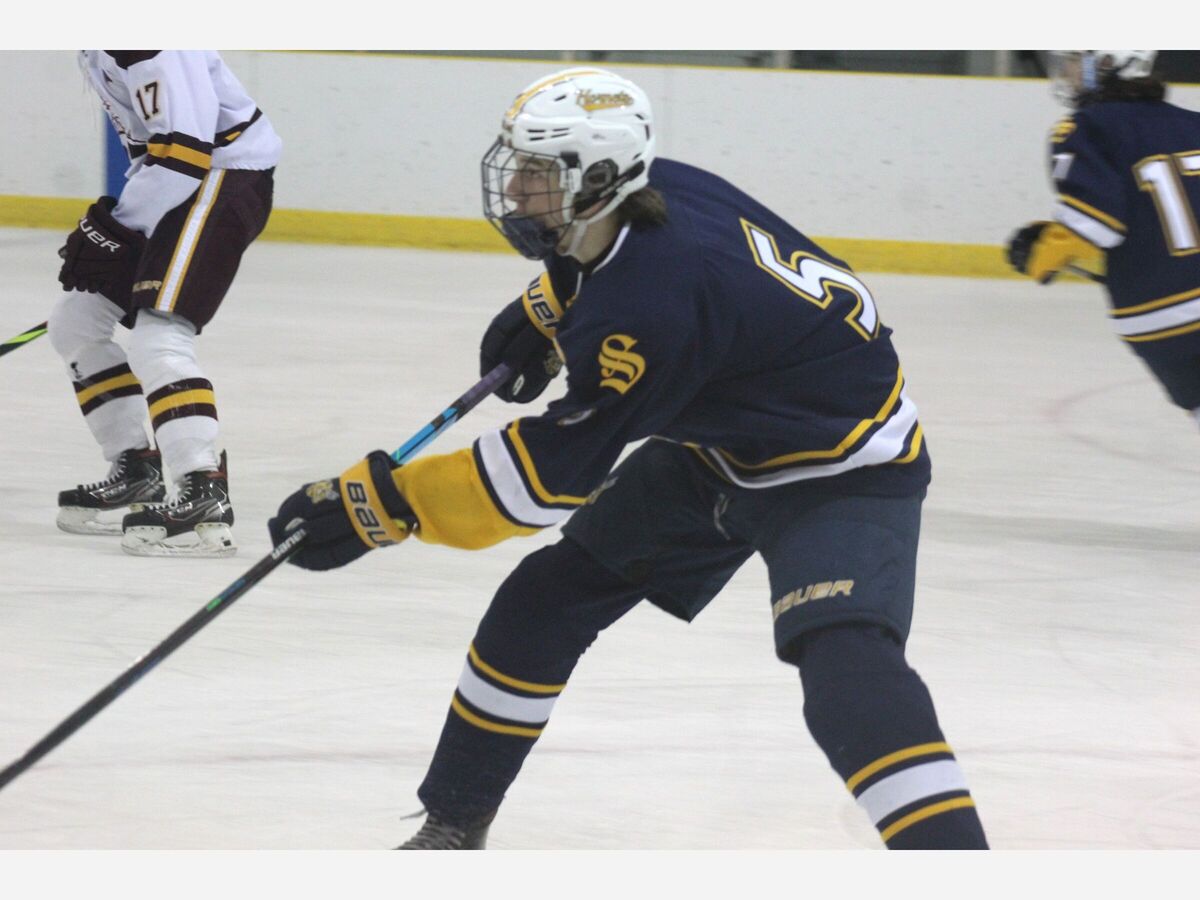 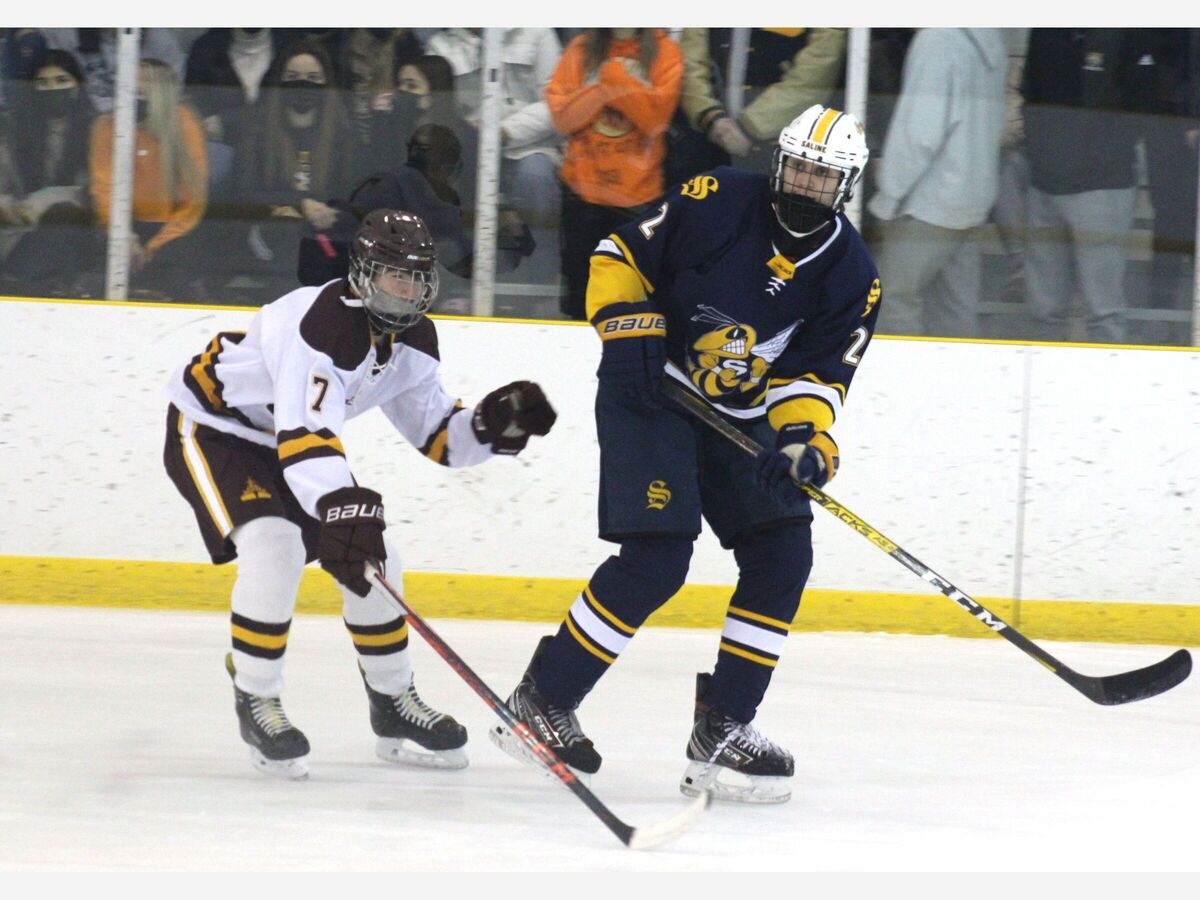 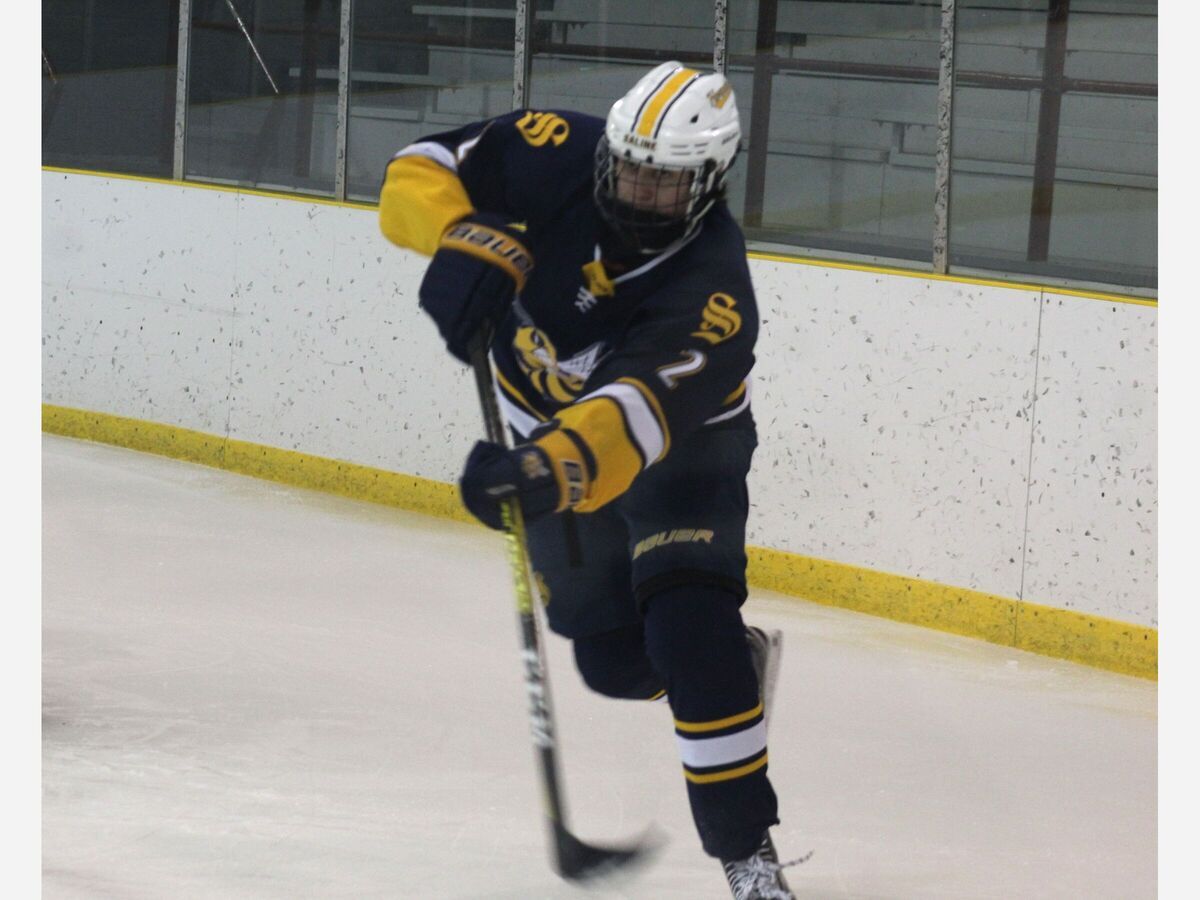 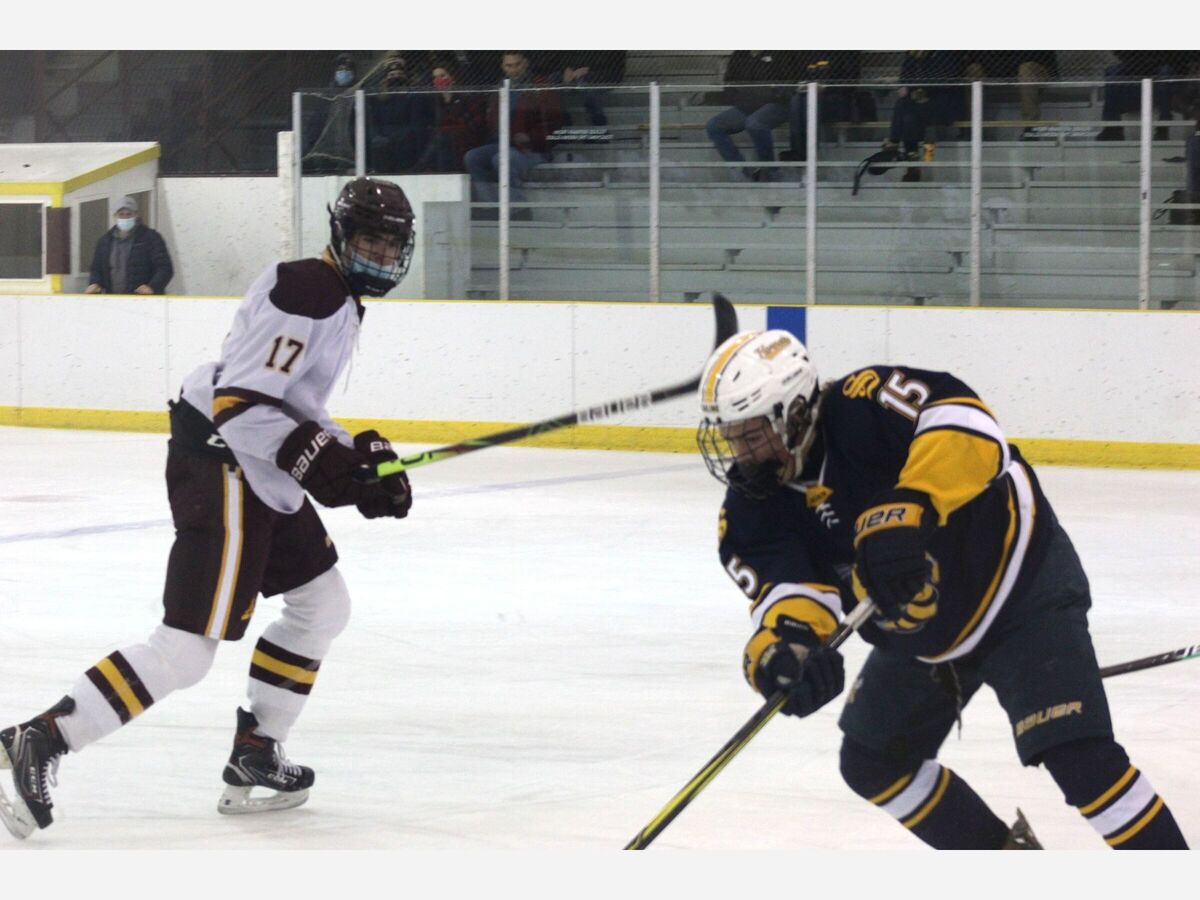 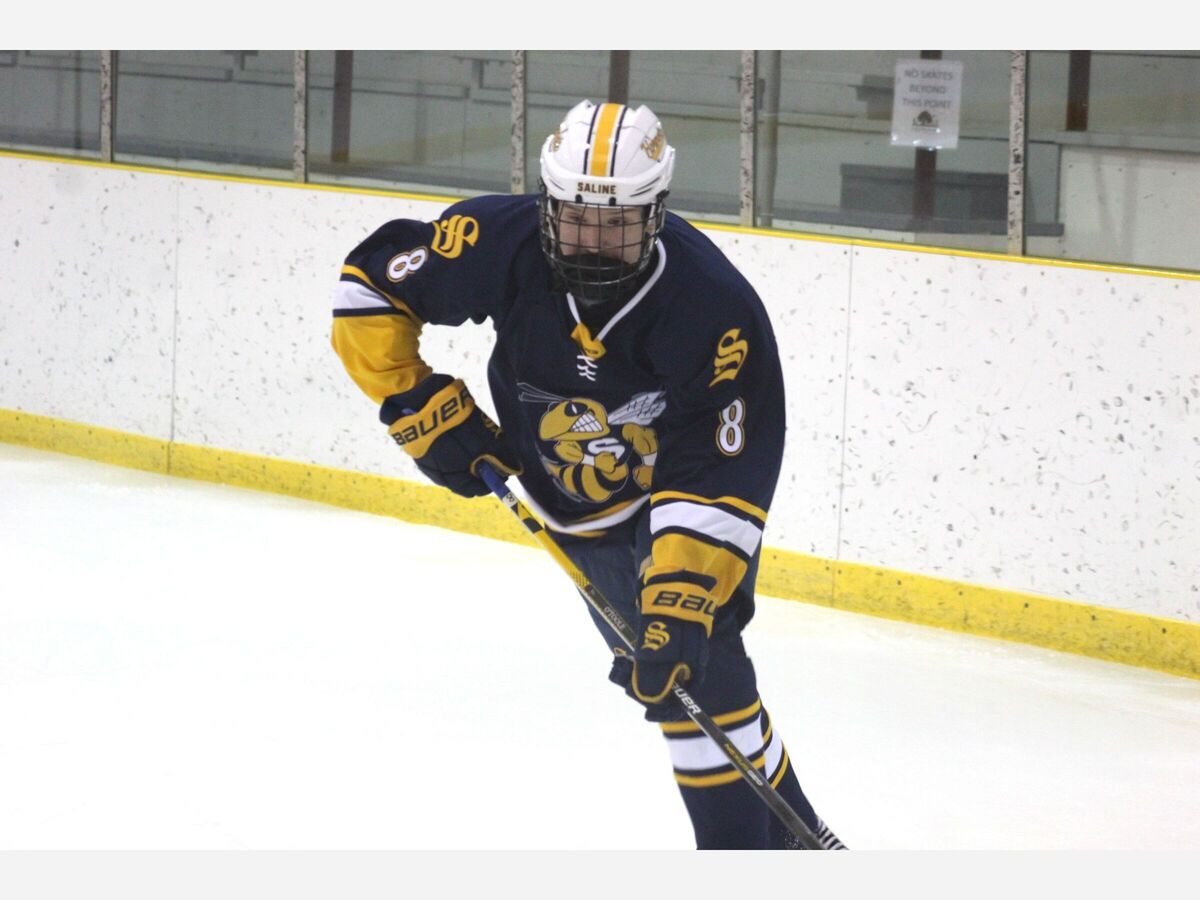 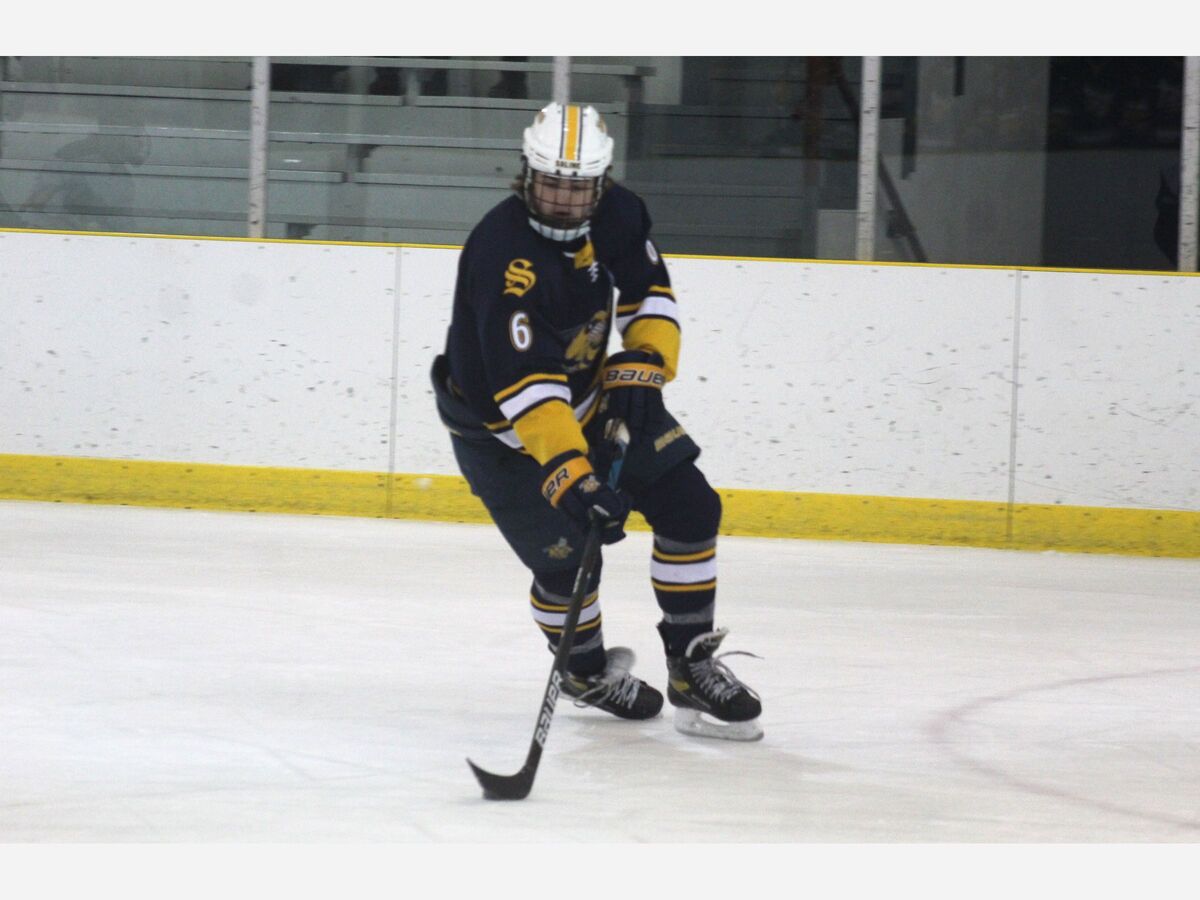 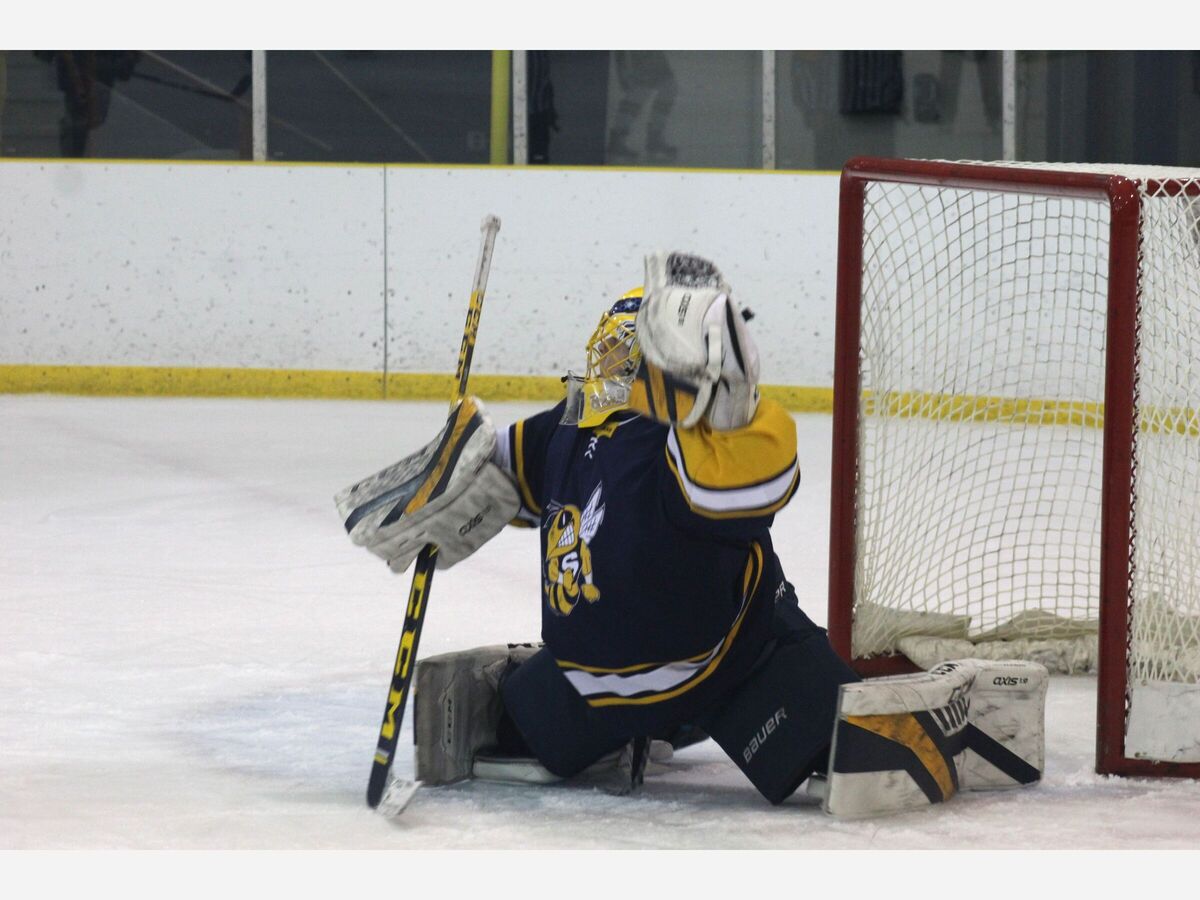 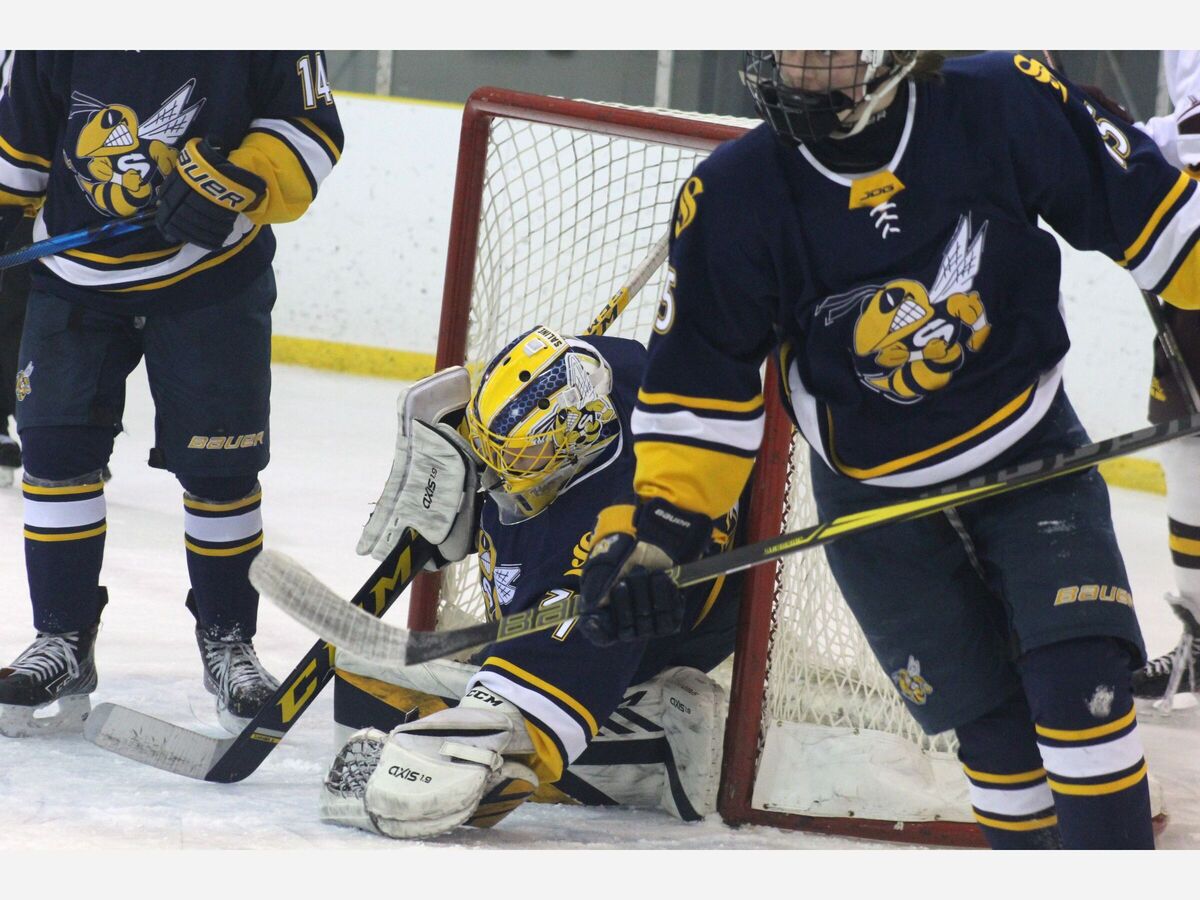 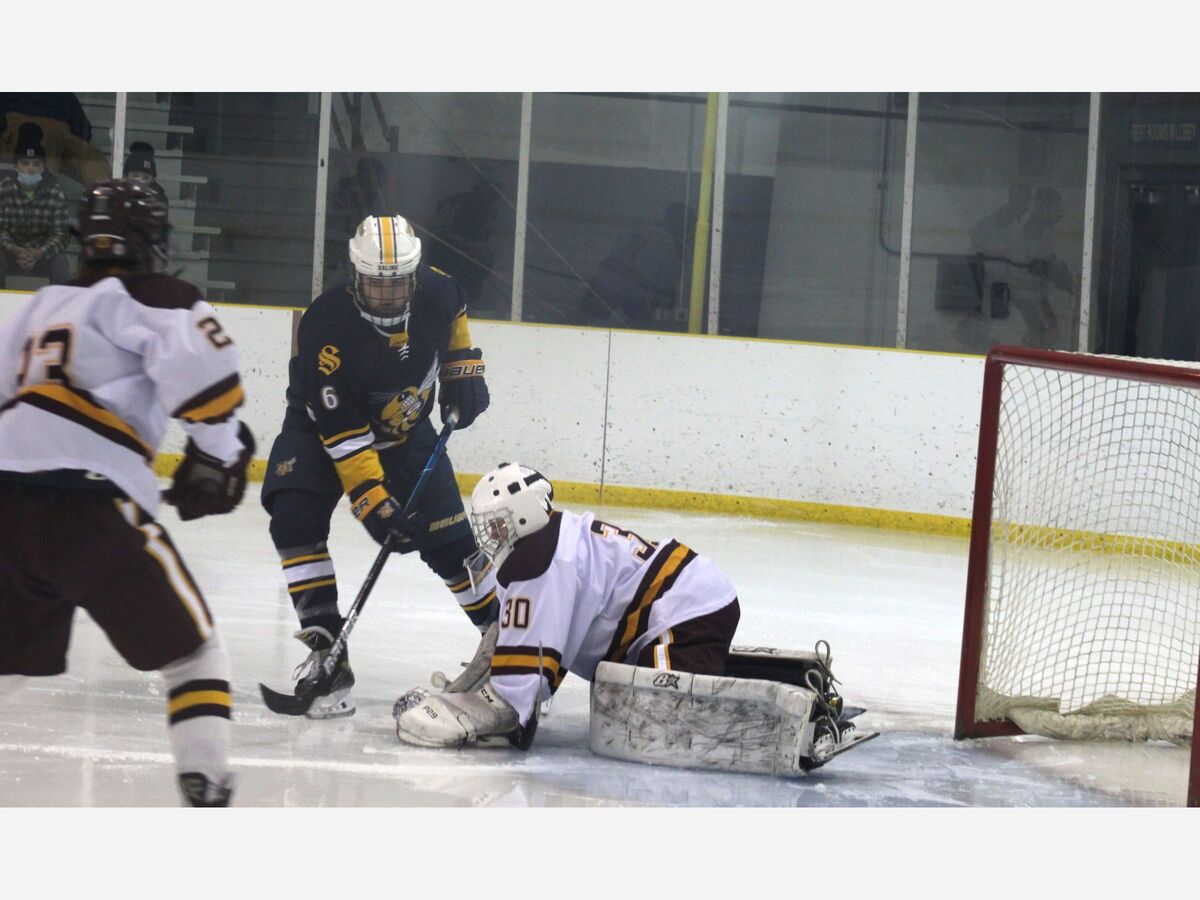 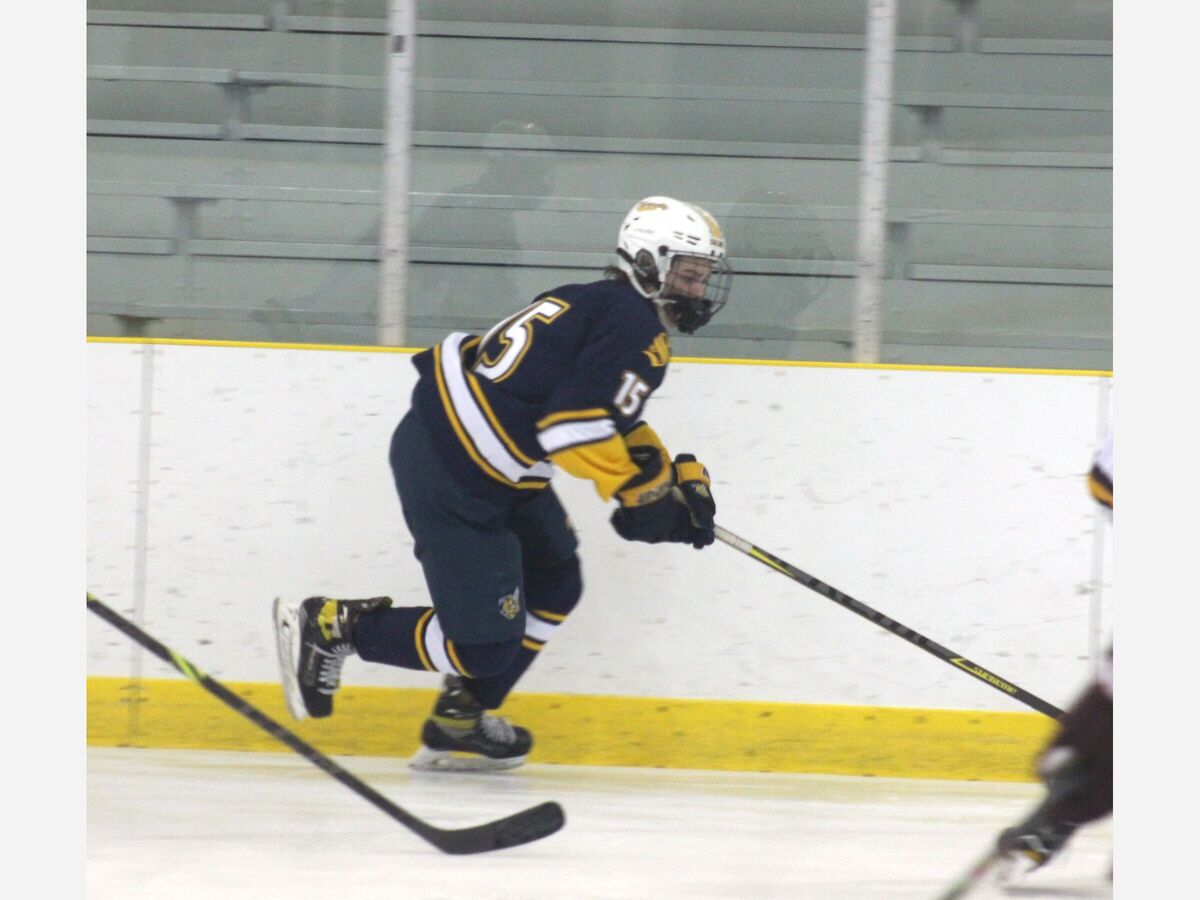 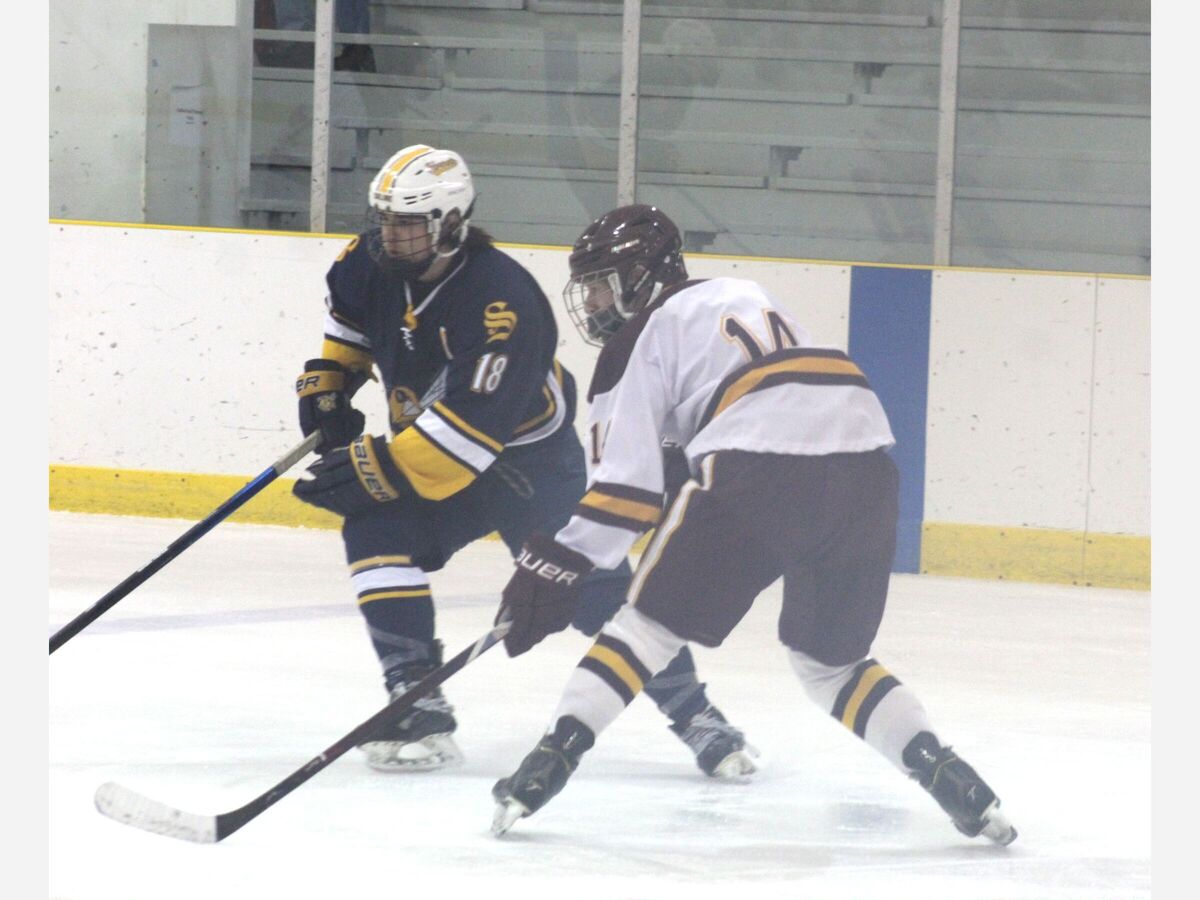 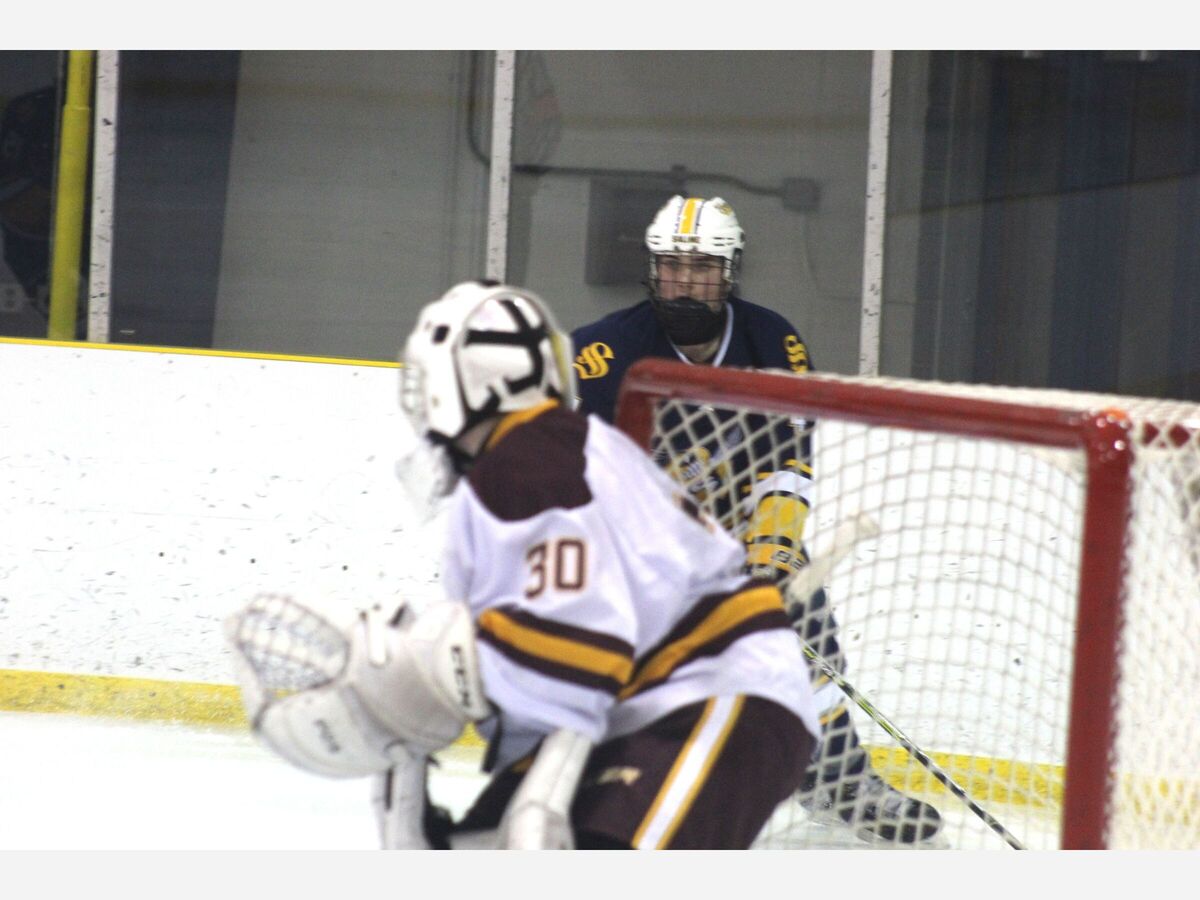 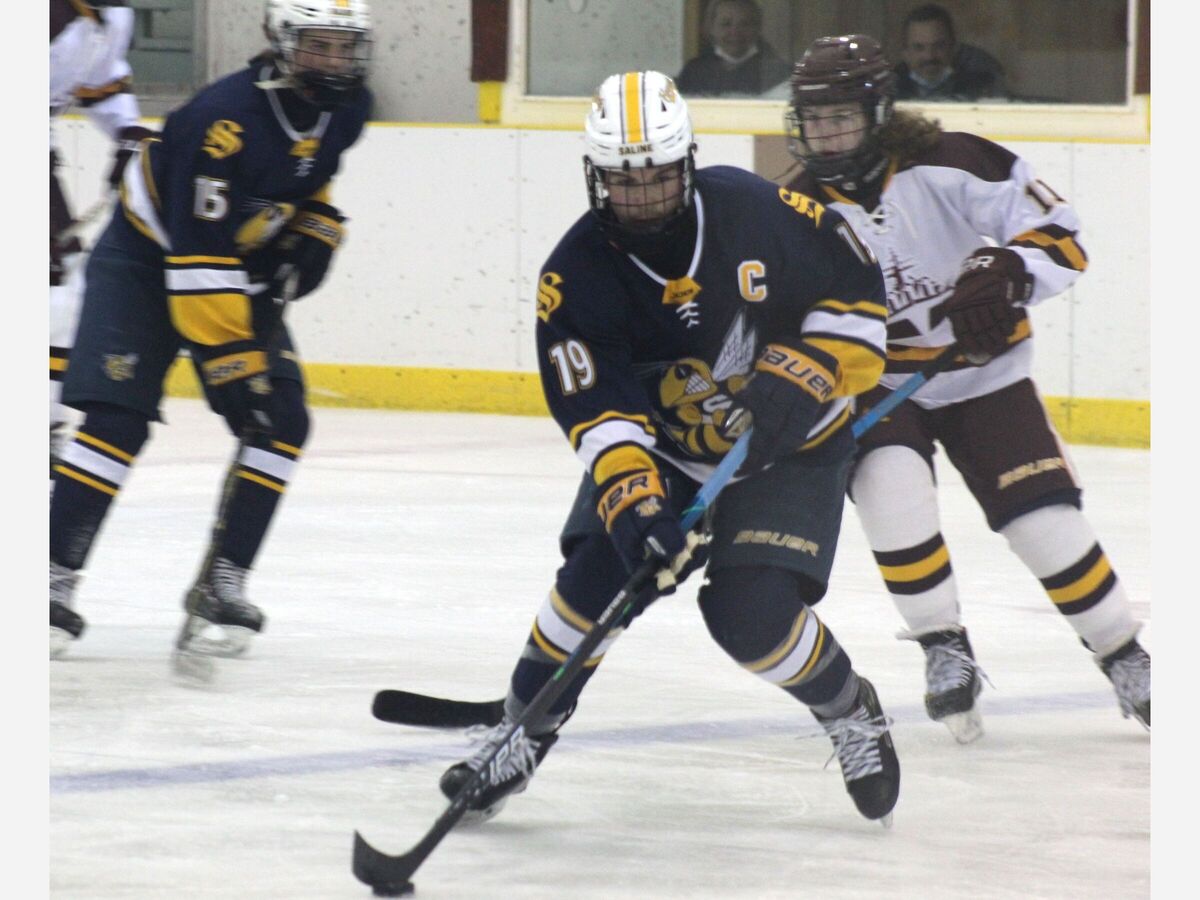 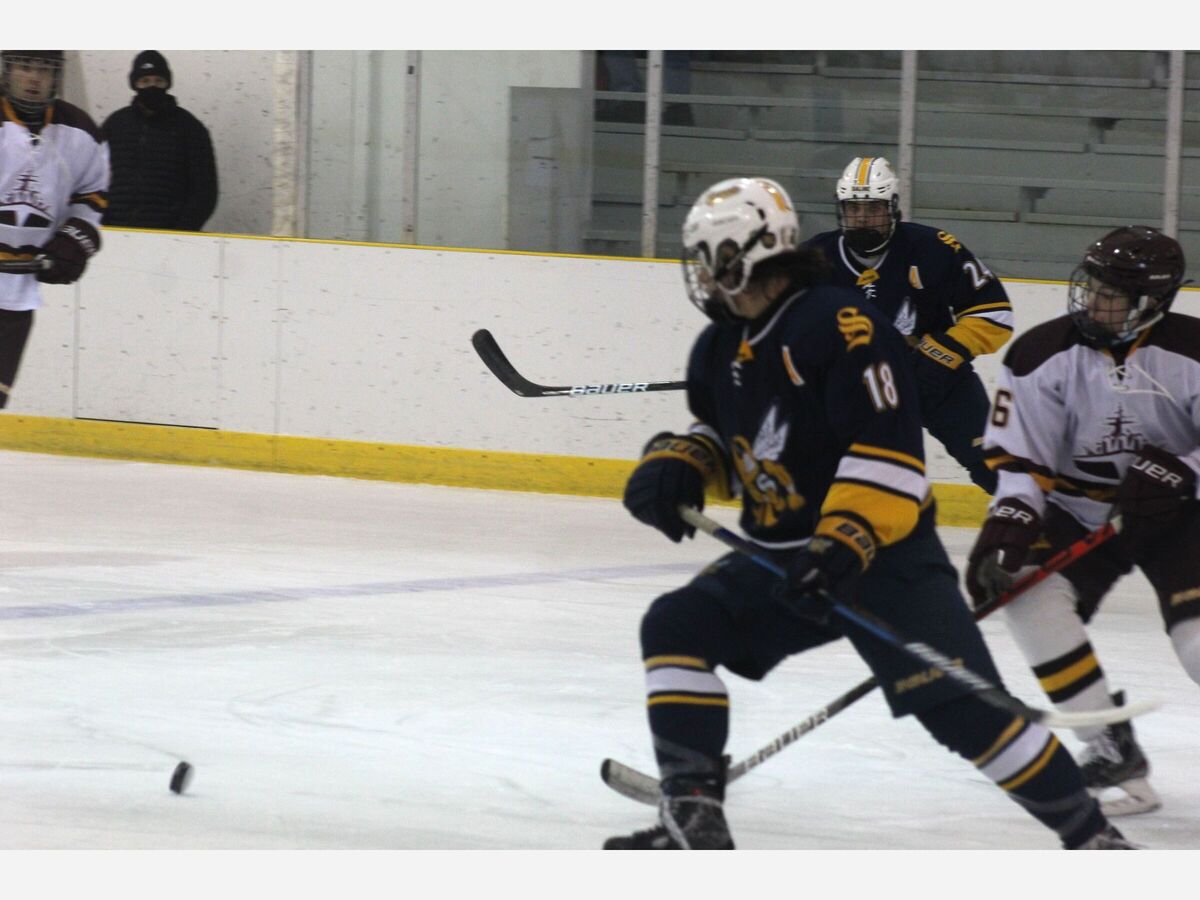 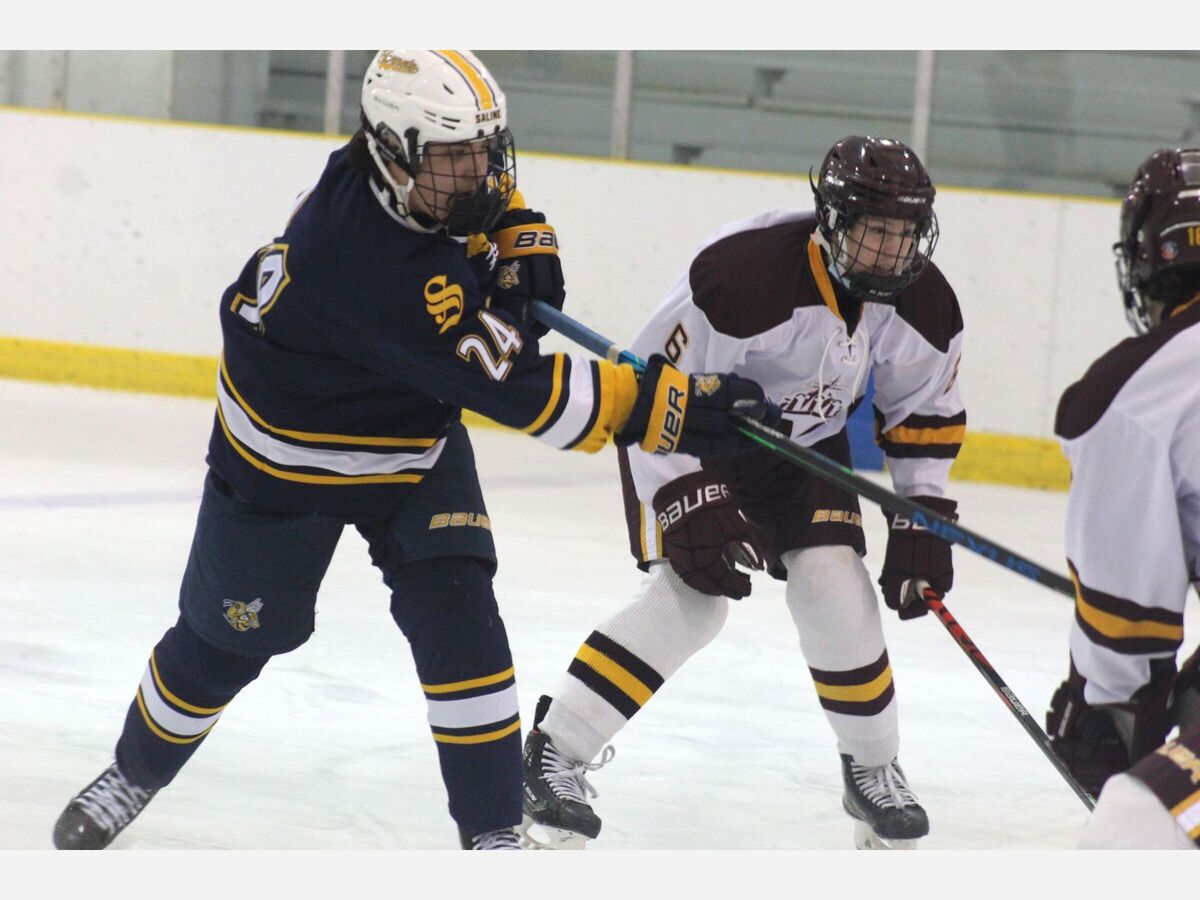 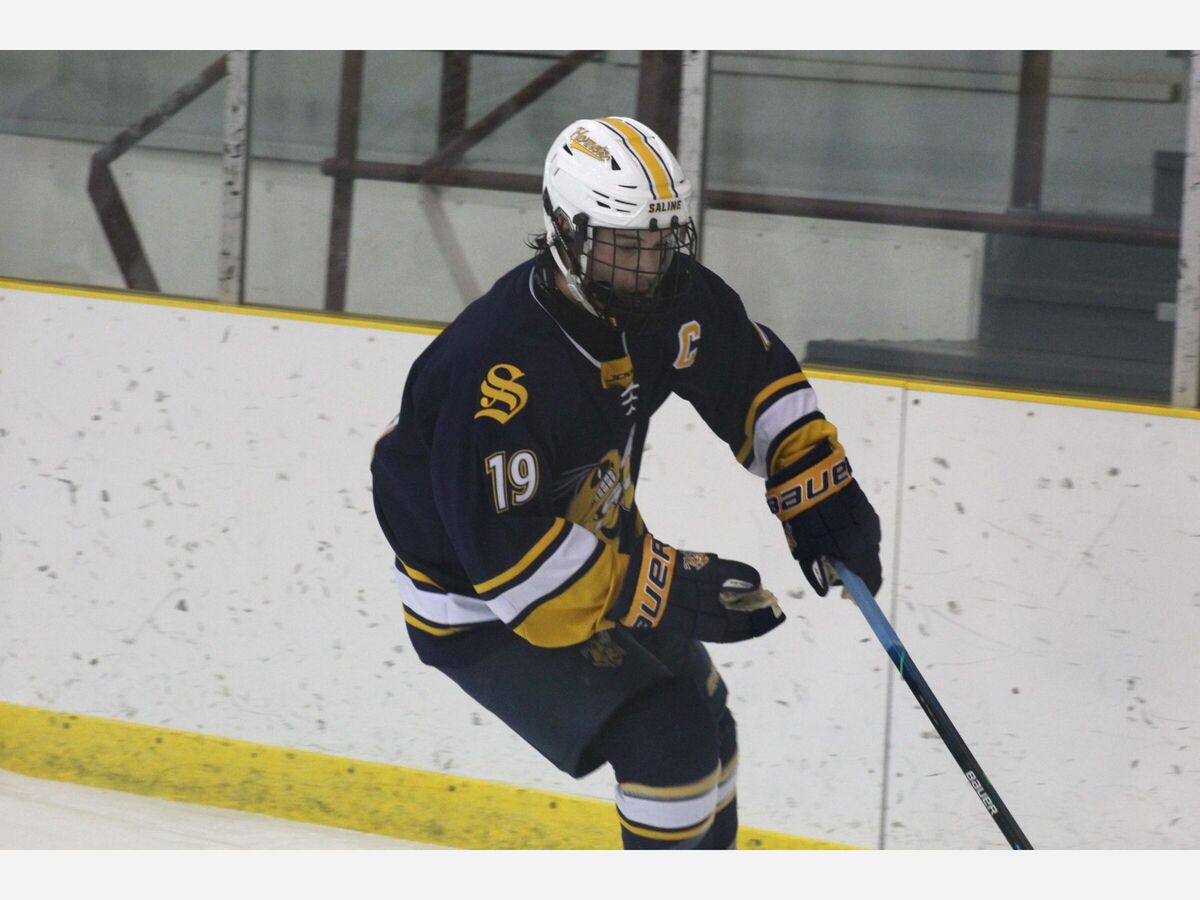 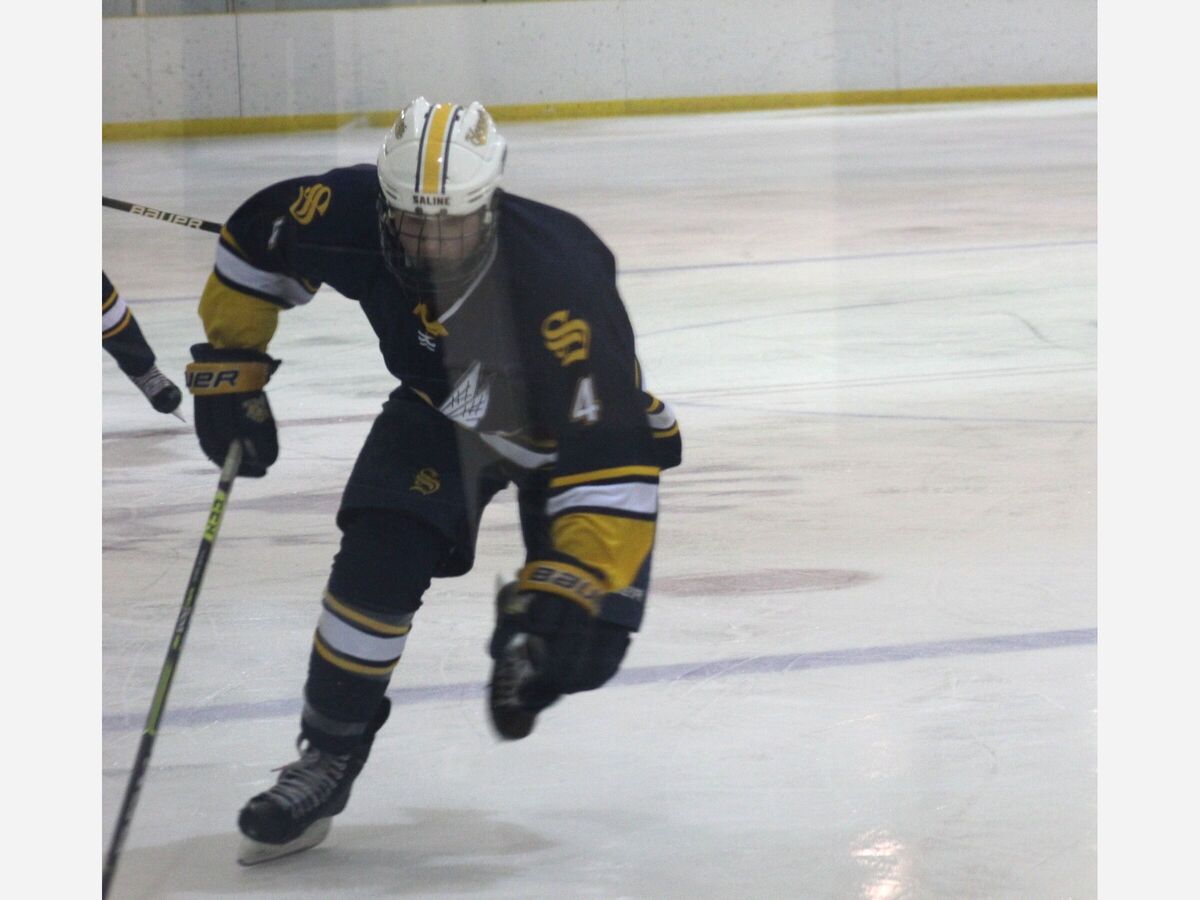 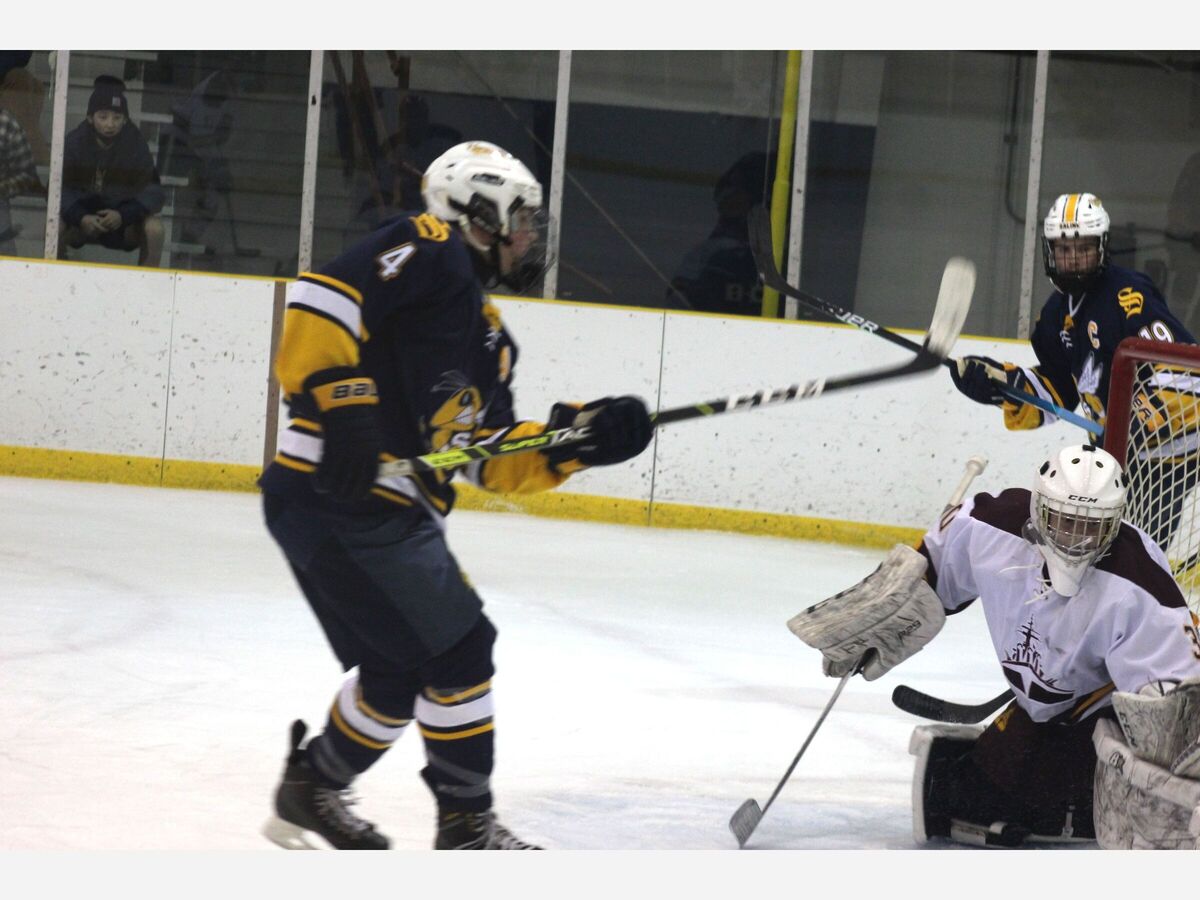 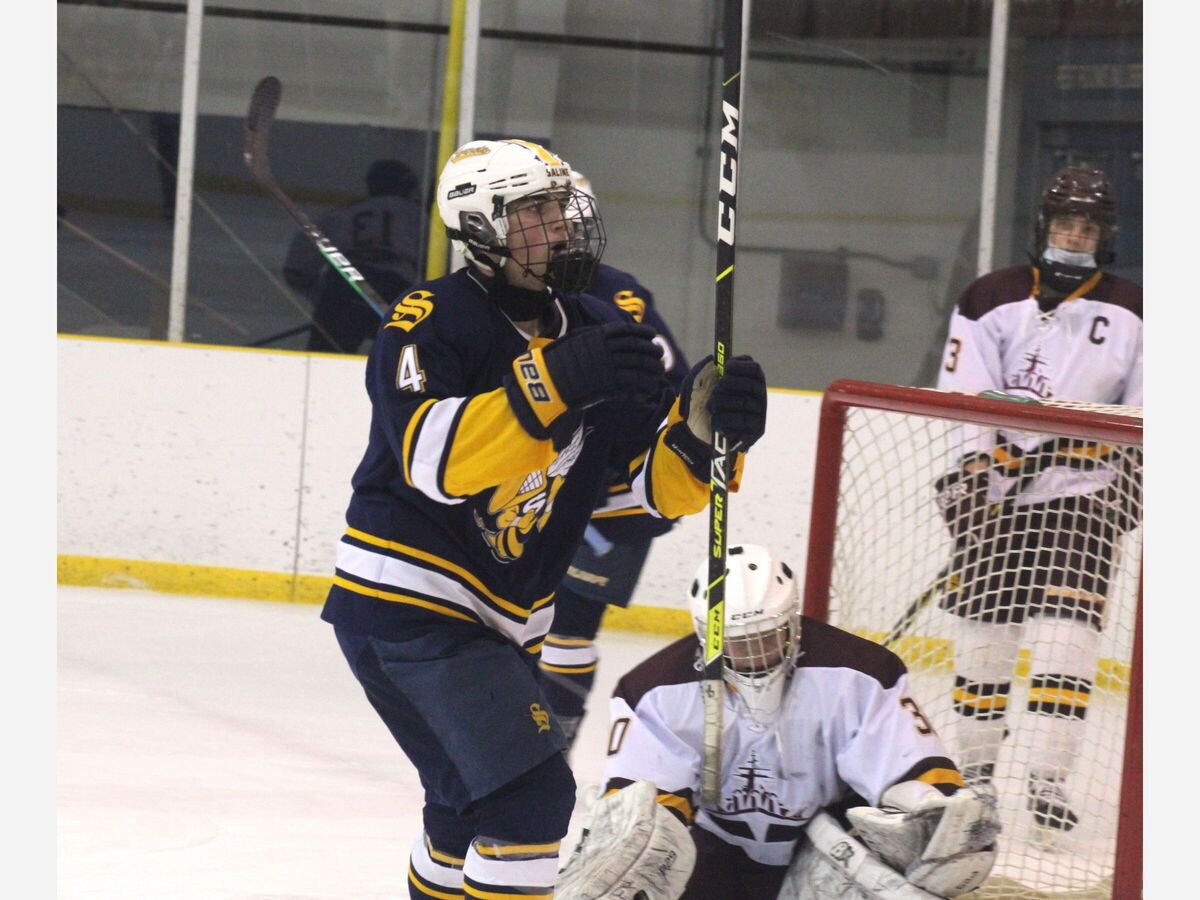 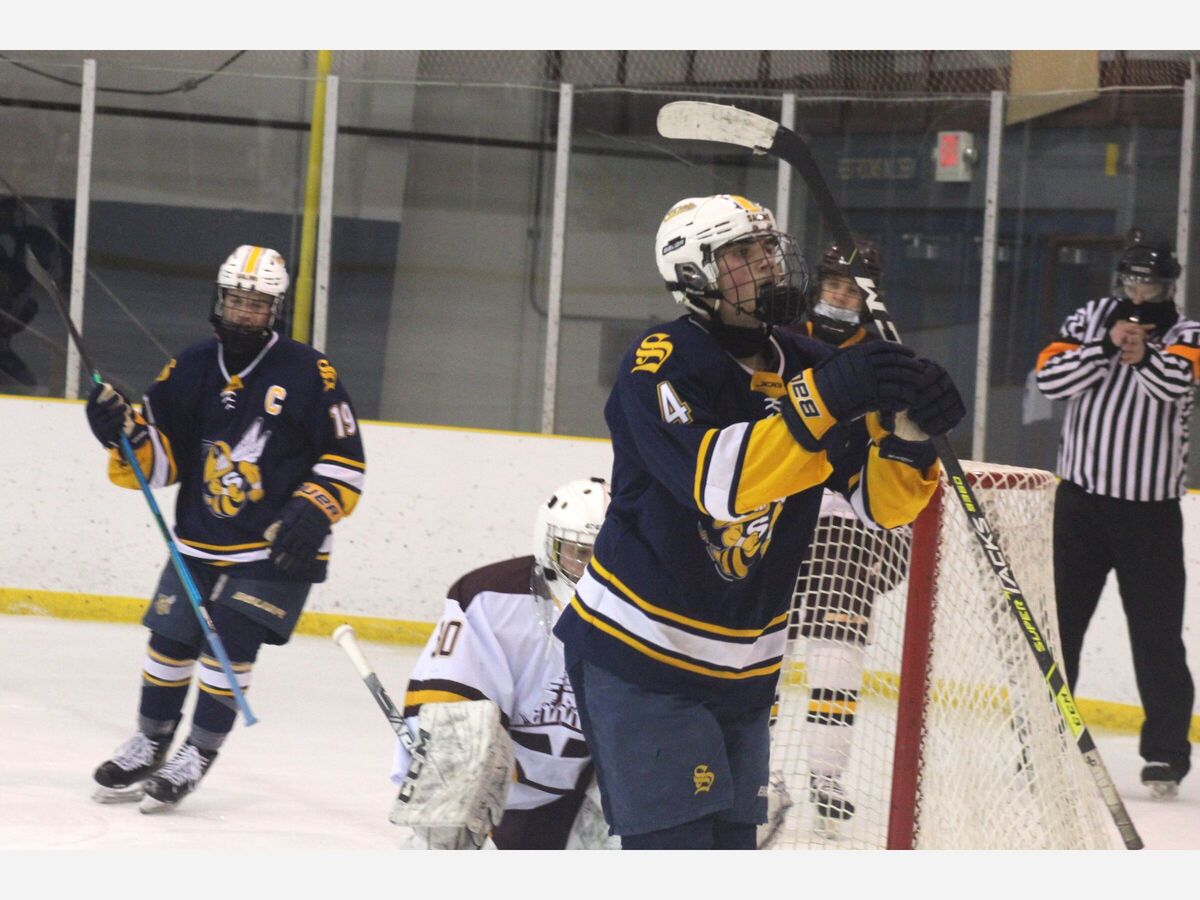 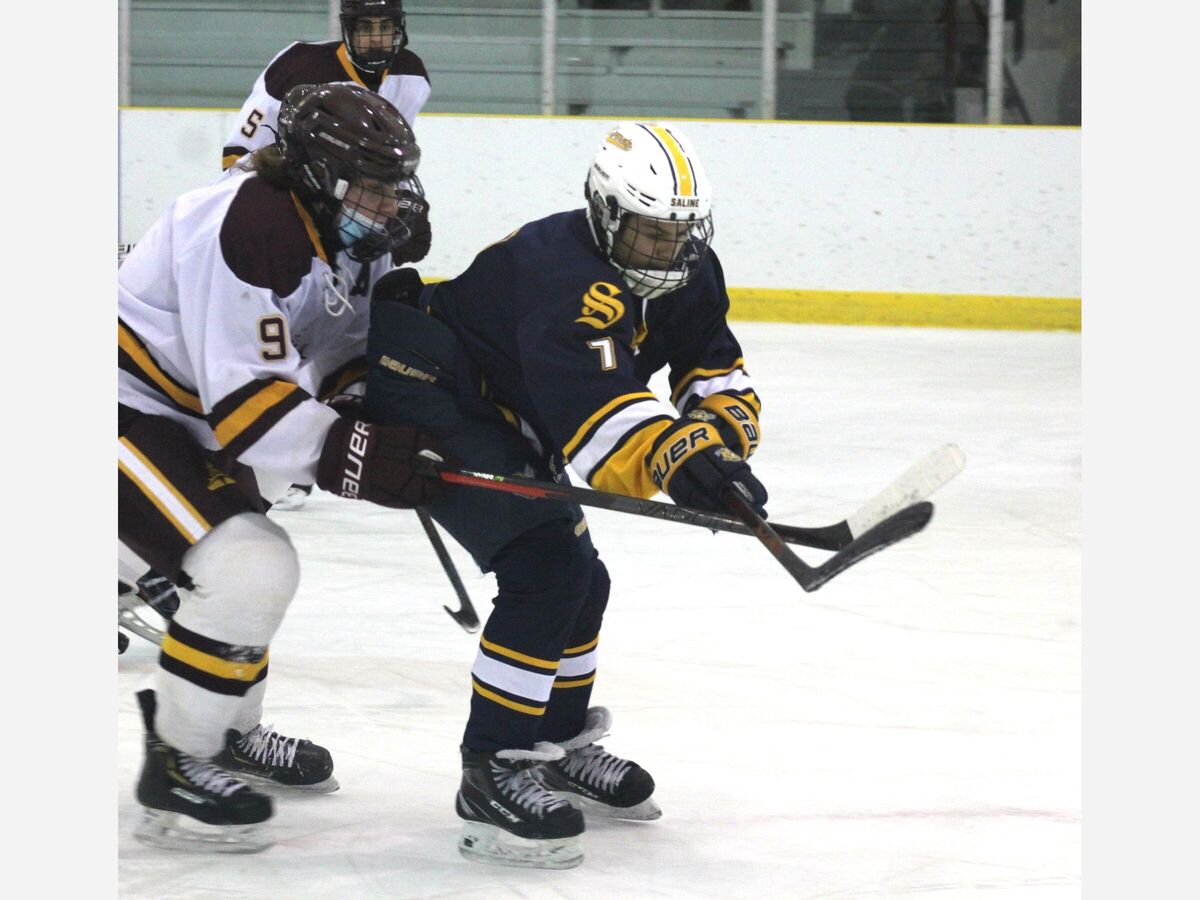 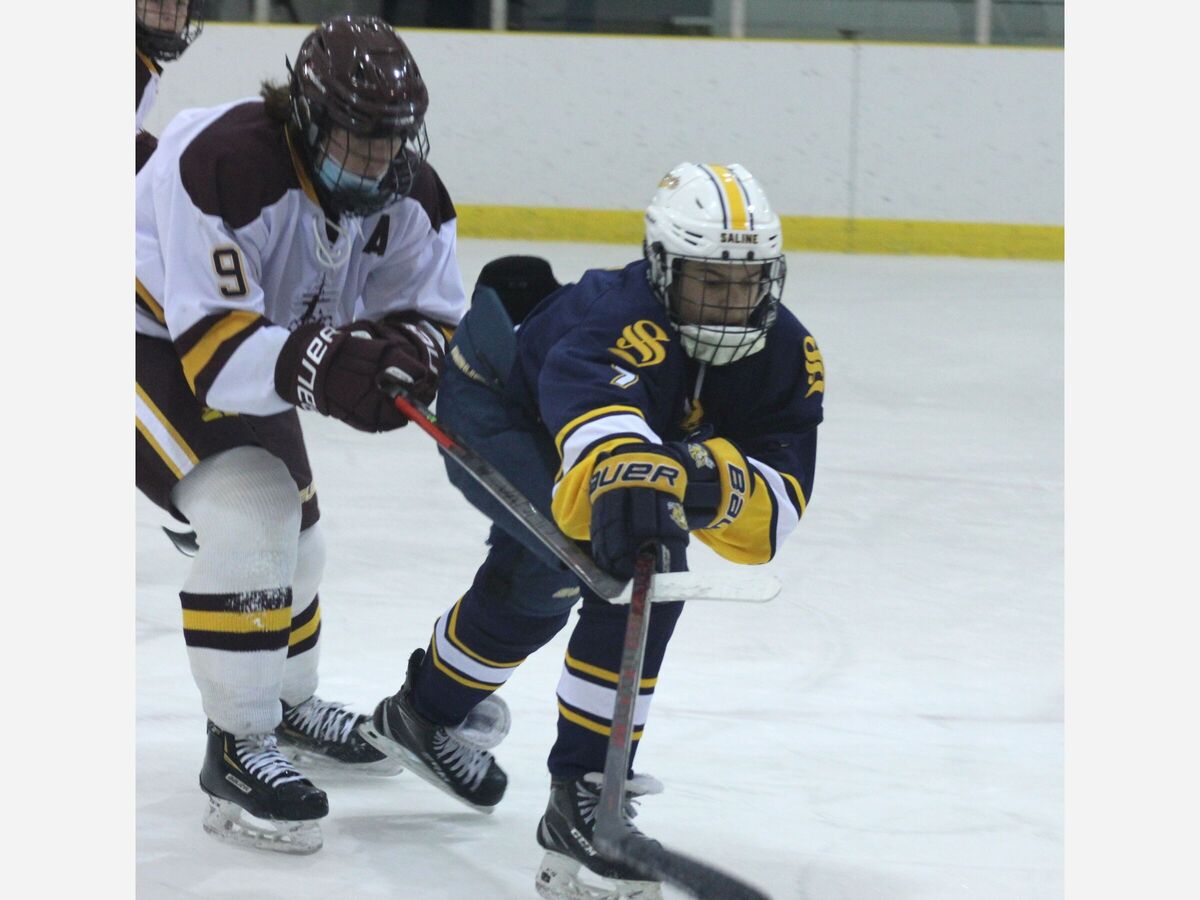 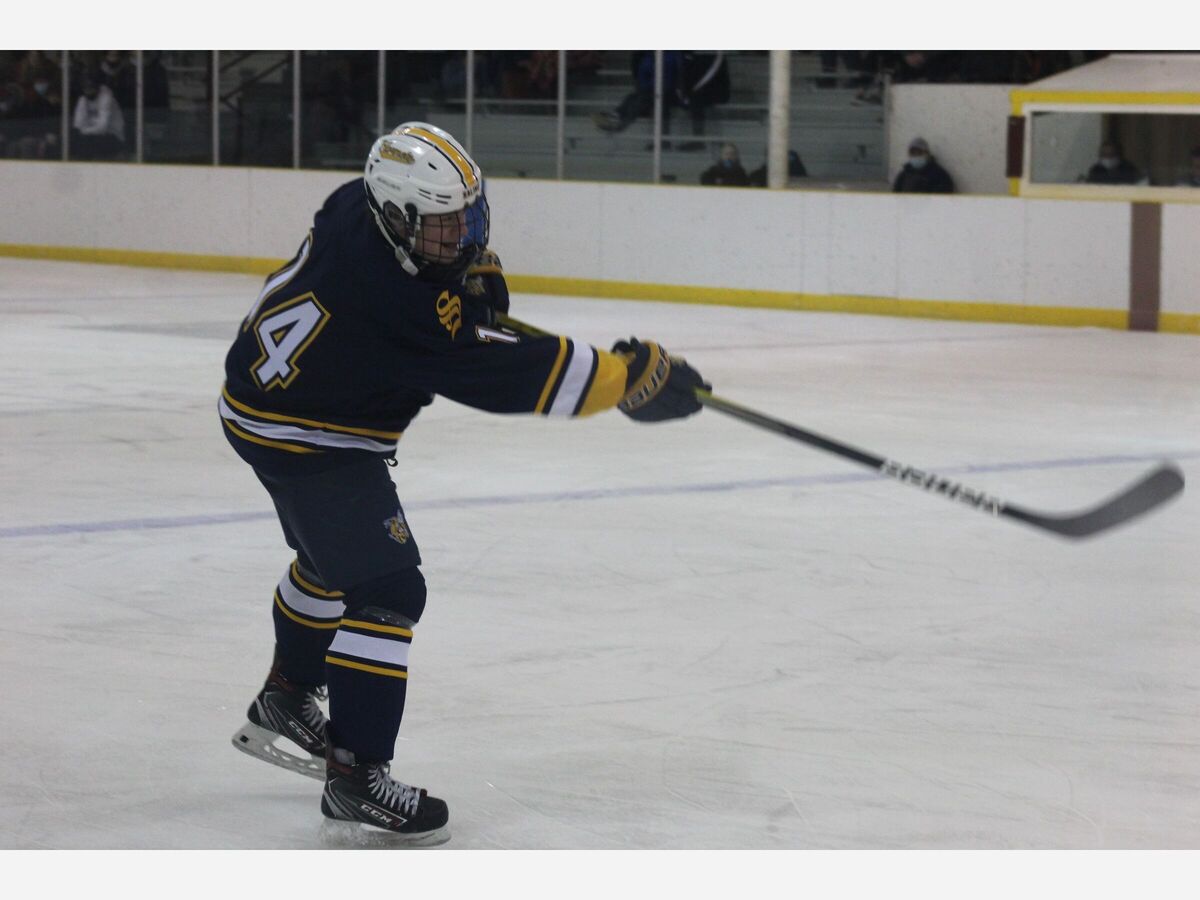 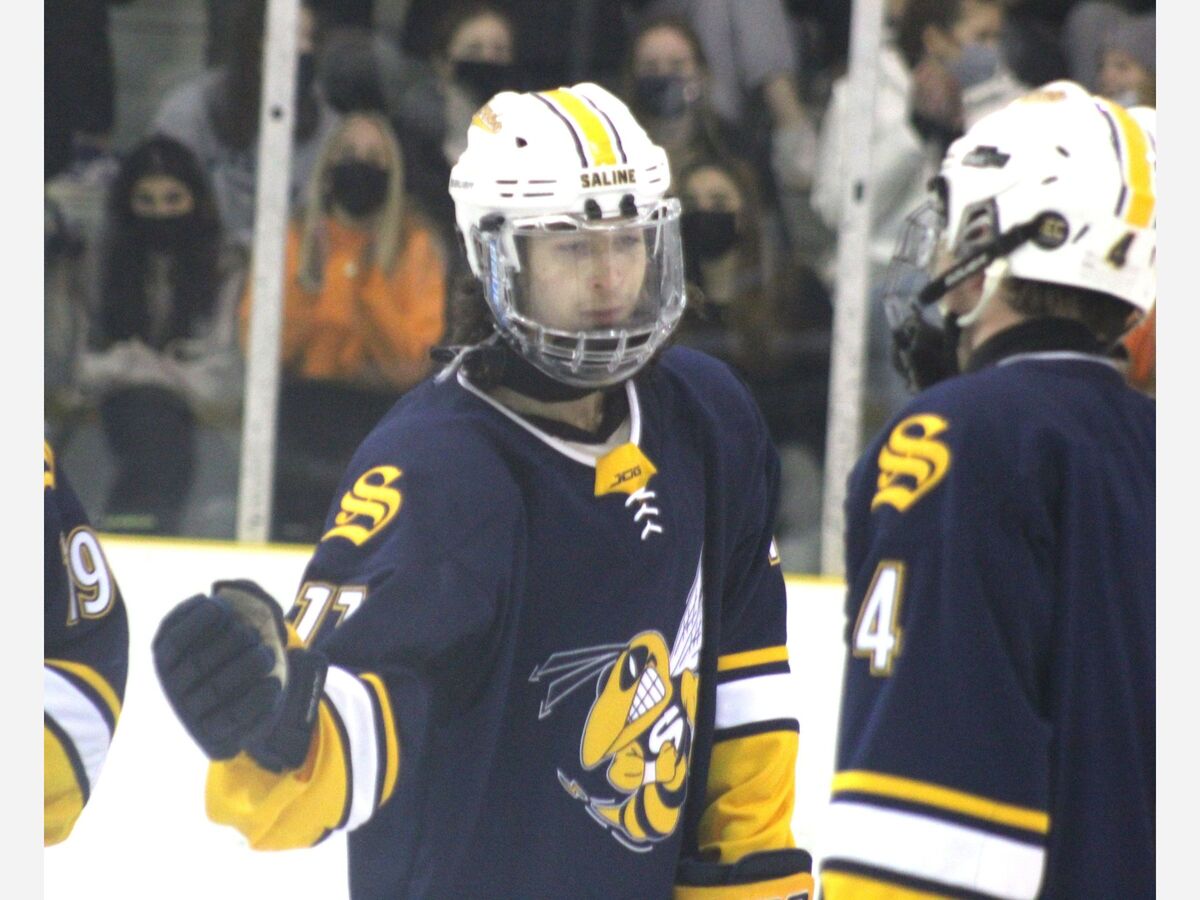 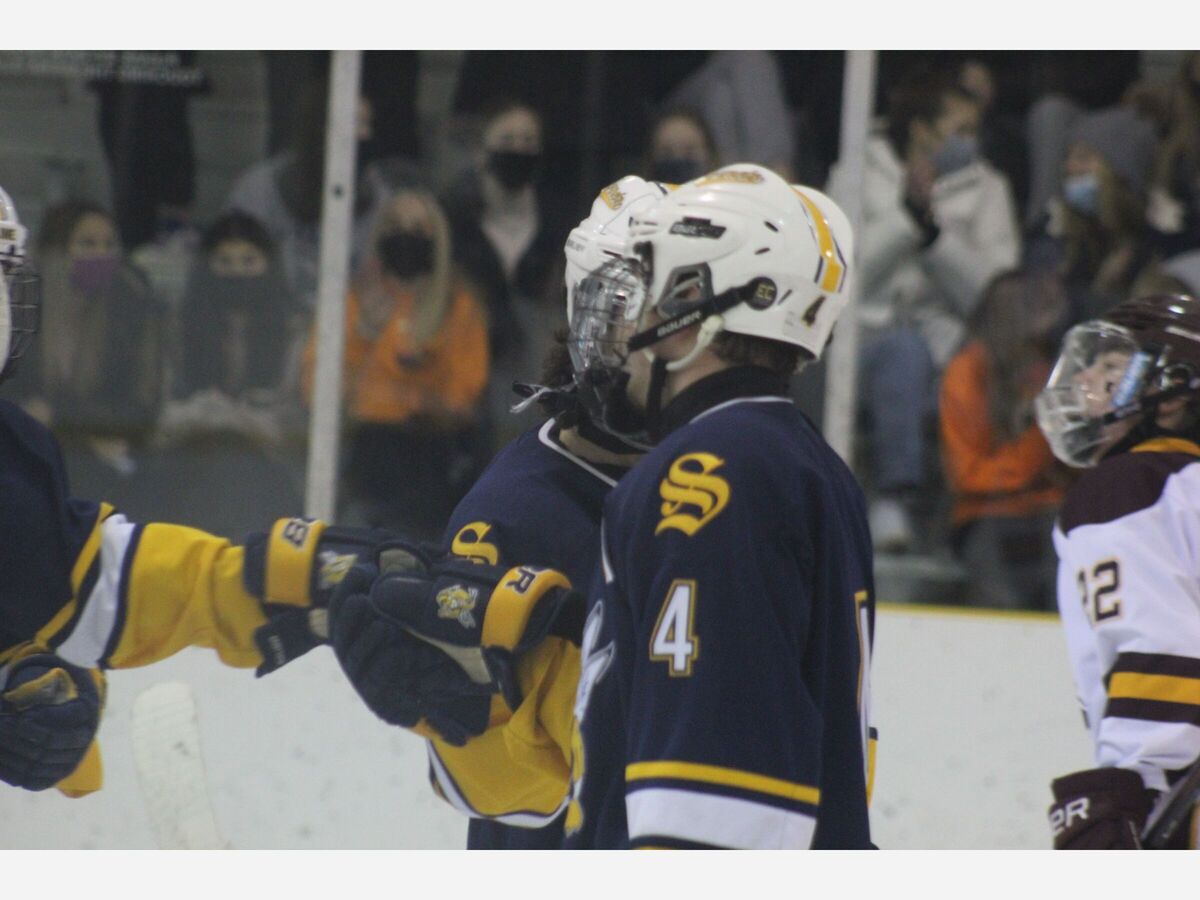 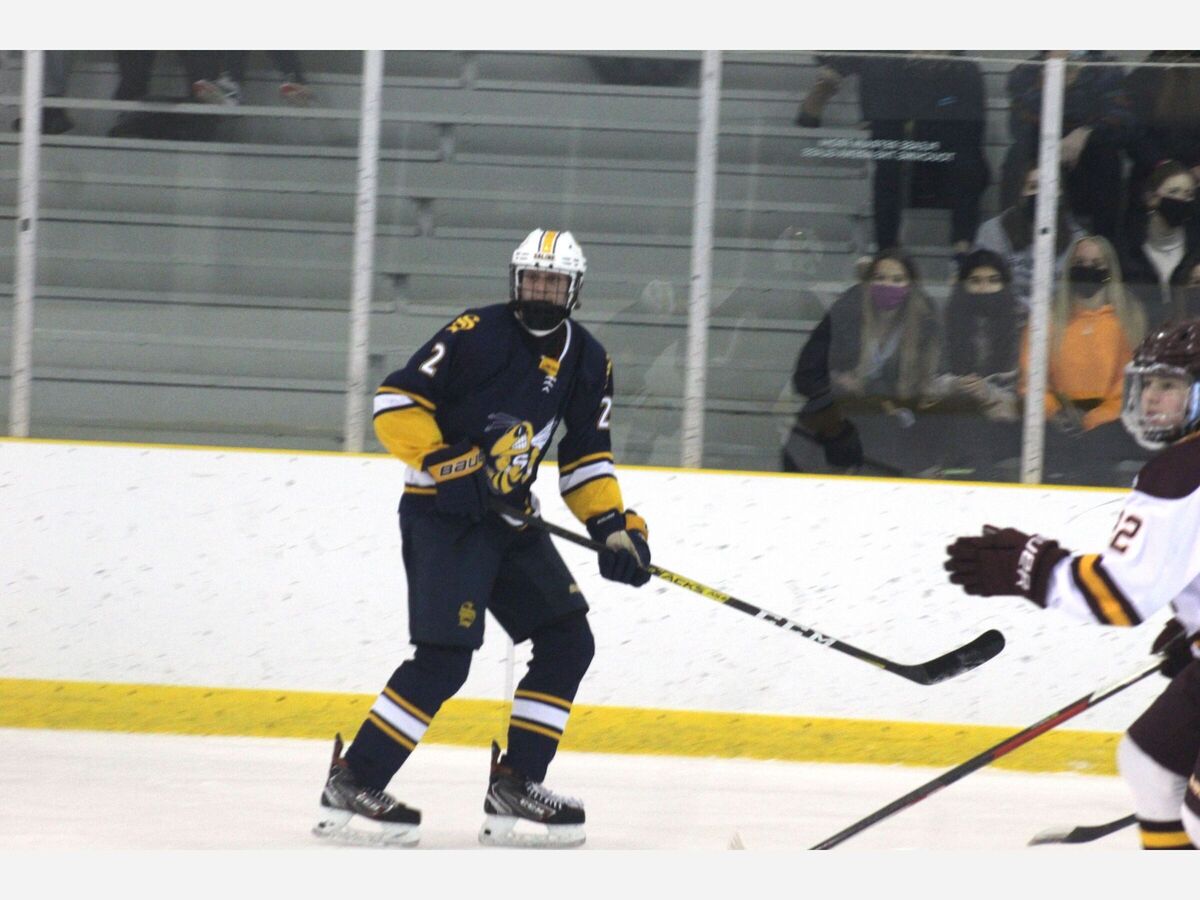 The Saline Inn’s Recipe for Longevity is Family, Friends, and Good Food

Things to do in Saline: Cirque Italia has entertained audiences all over the United States.
STN Staff The Sun Times News

Chelsea Baseball Preps for Post-Season with Rout of Perry

SRSLY Coalition begins a conversation about youth mental health with the launch of the “Happy Initiative,” a student-led campaign at Chelsea High School.
STN Staff The Sun Times News