Saline Softball to Battle with Lincoln for SEC Red Title

It all comes down to this as the Saline softball team will travel to Lincoln Thursday to take on the Splitters in a showdown for the SEC Red title.

The Hornets hold a one game lead over Lincoln and need one win in the doubleheader to clinch the Red title.

Saline swept a pair of crossover games Tuesday to improved to 16-2 in the conference and to earn the shot at the league title.

A big nine-run fourth inning pushed the Hornets to a 10-1 win over Adrian in the opener.

Adrian took a 1-0 lead in the third, but the Hornets would take control in the fourth. Grace Munn started thing with a single and scored on a double steal to tie the game. A Maple error put the Hornets up 2-1. After a walk, Megan Guerard doubled in a run and Sydney Hastings drove in two with a single to make it 5-1. Kaleigh McClelland followed with an RBI single and Munn, batting for the second time drilled a three-run homer to make it 9-1 after four.

Saline would add one more in the fifth on a triple by Guerard and a RBI single by Hastings.

Guerard tossed a complete game three-hitter striking out nine for the Hornets.

Hastings led the offense with three hits and three RBI, while Munn had two hits, a home run and three RBI. Guerard finished with two hits and an RBI, McClelland a hit and RBI, and Clara Cherry a hit and run scored.

Saline took on Jackson in the second game and quickly put the Vikings away with 13 first inning run and cruised to 15-0 win.

Munn tossed a three-inning no-hitter striking out five for the Hornets.

Saline improved to 19-9 overall on the season. 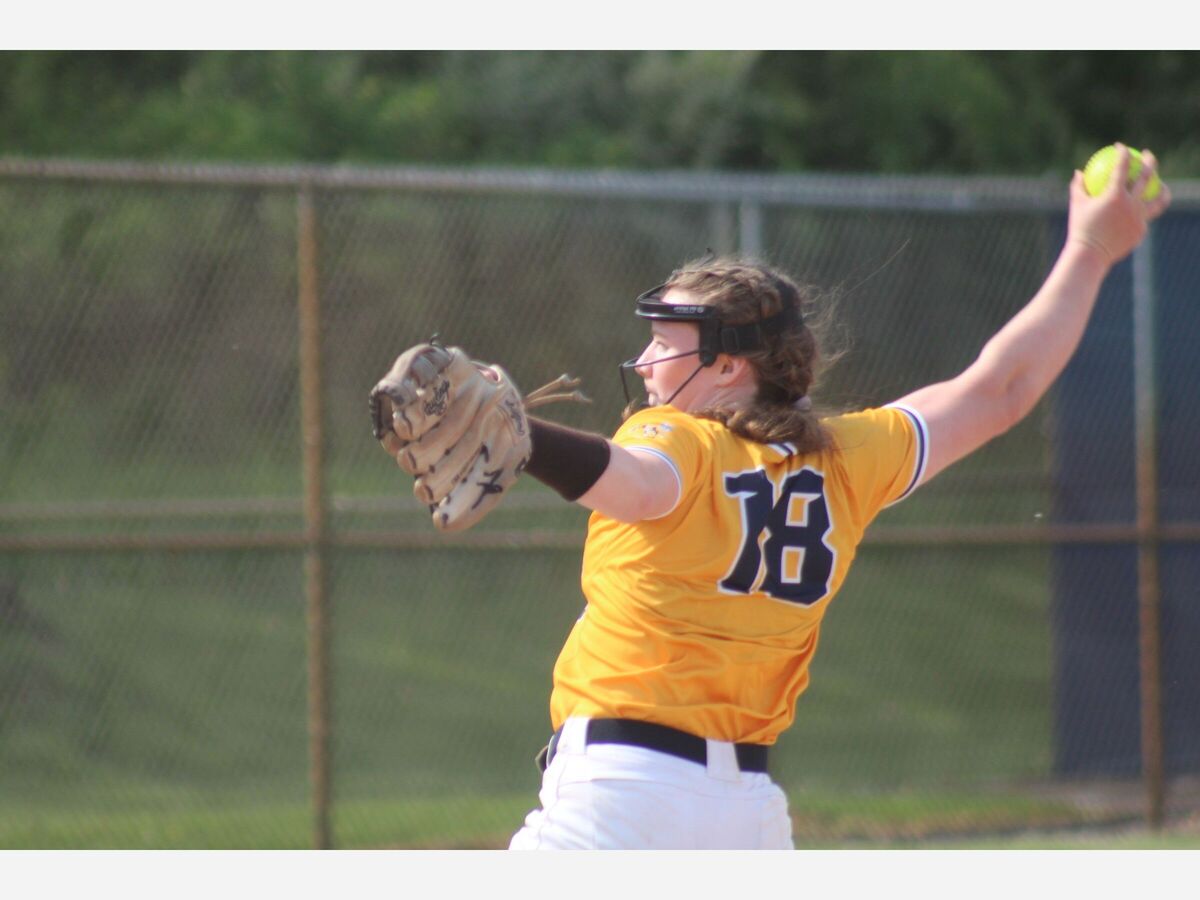 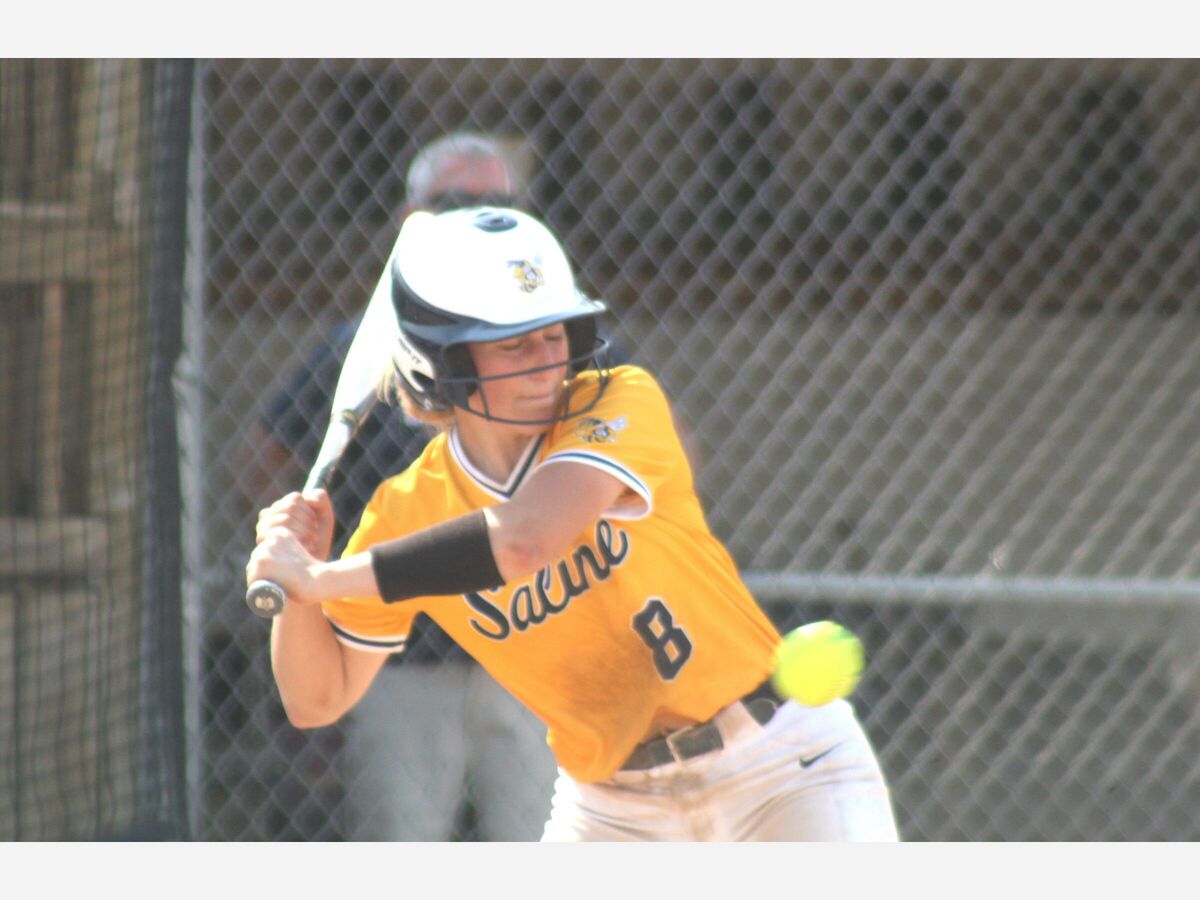 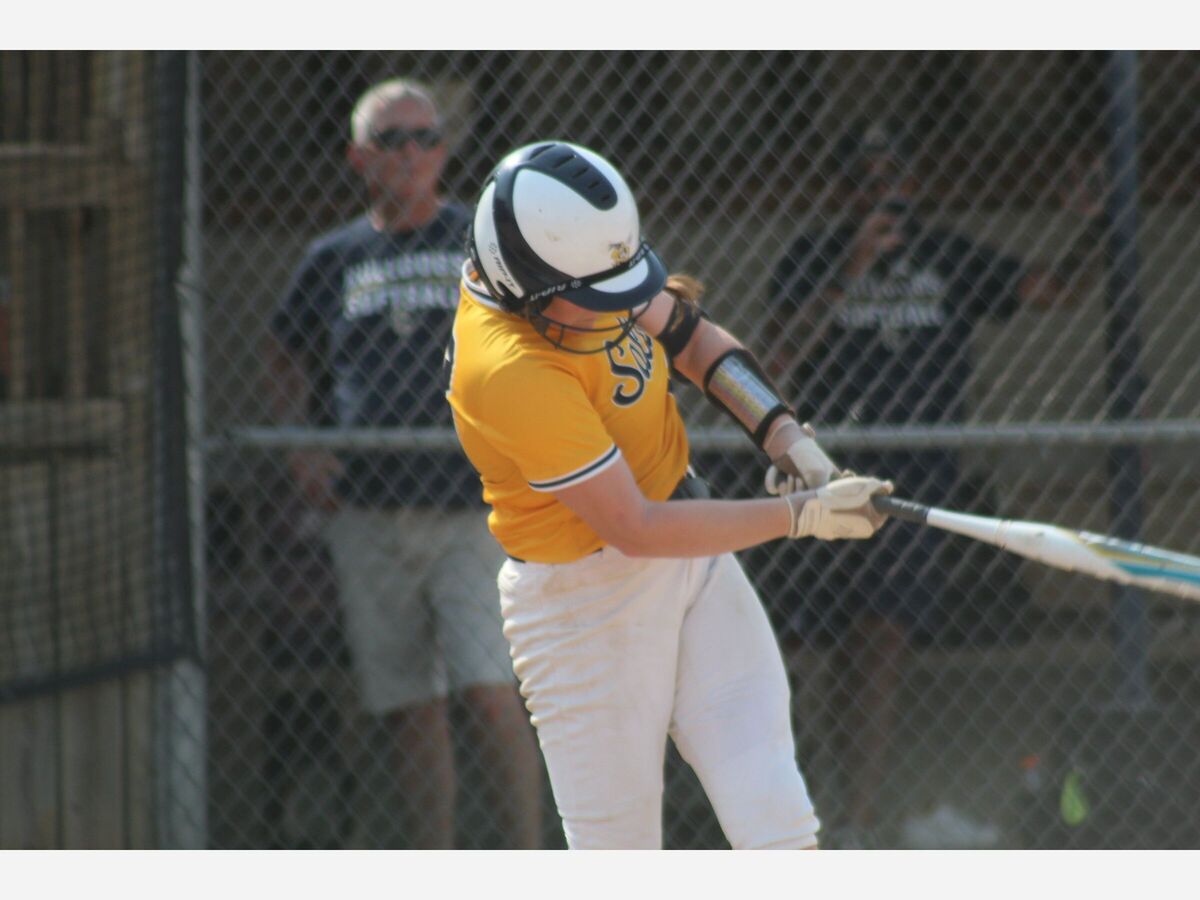 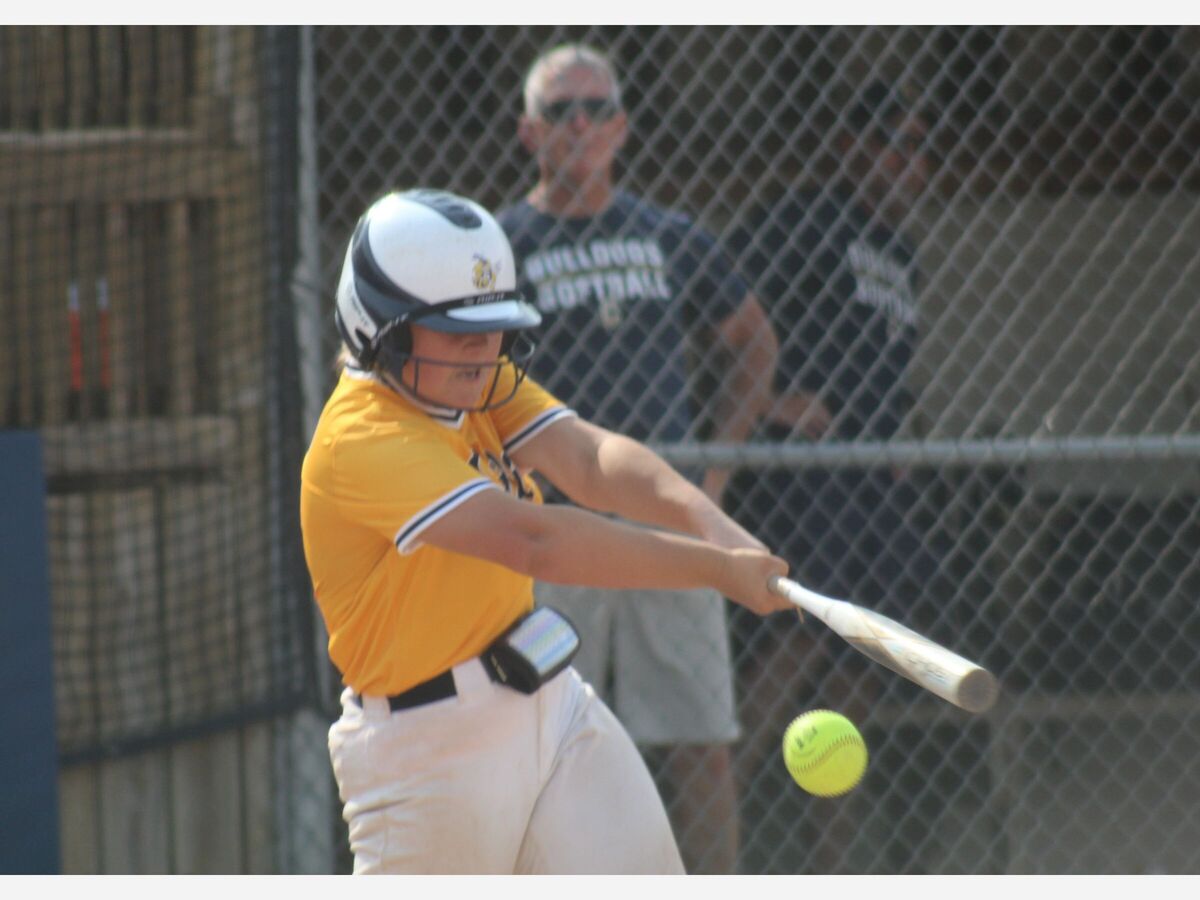 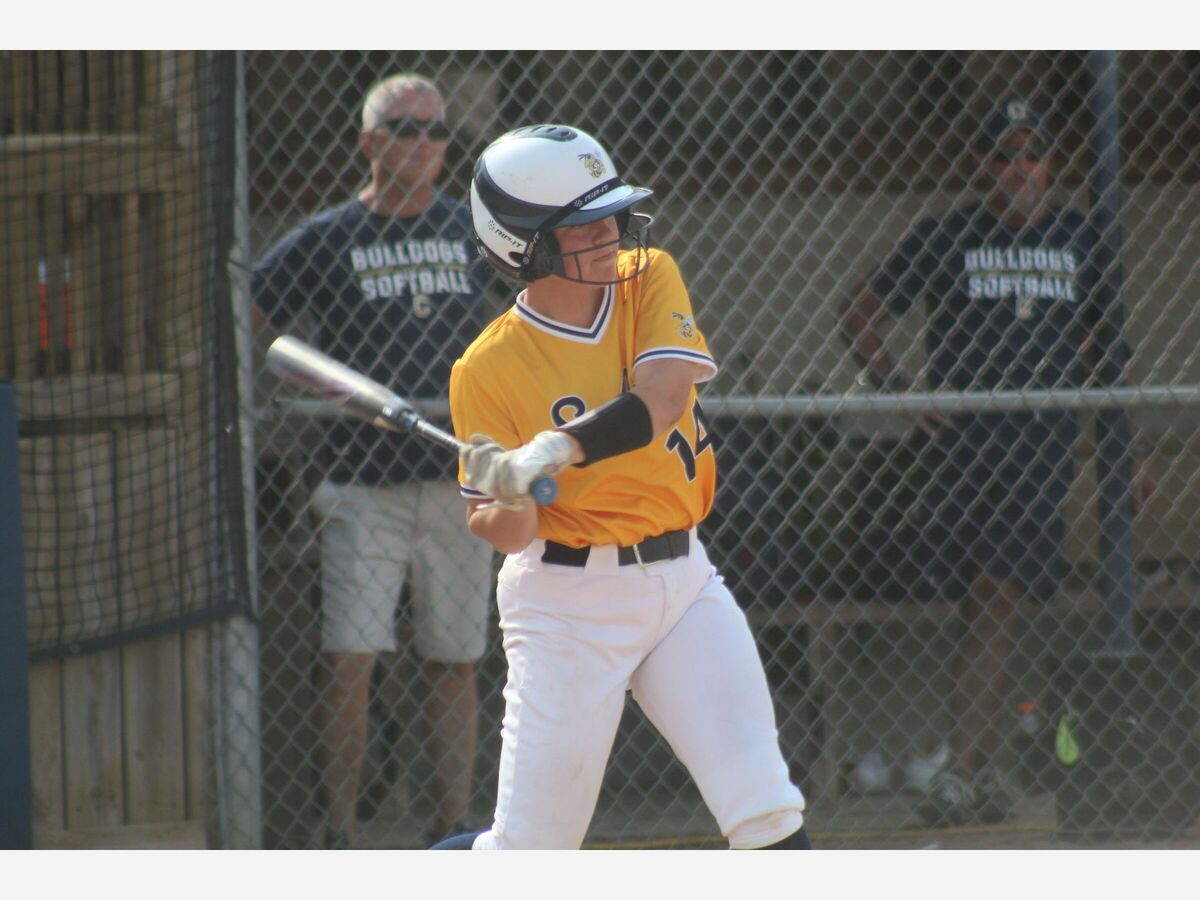 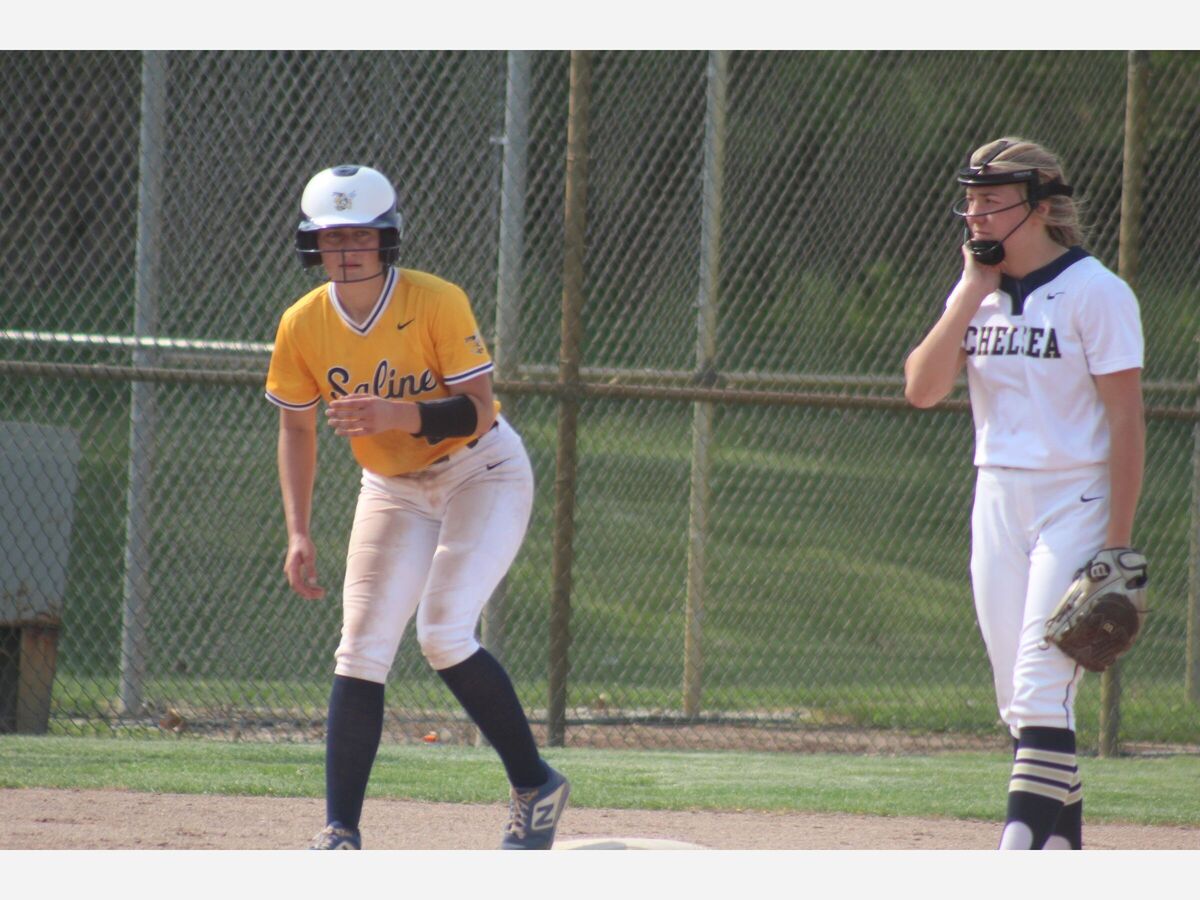 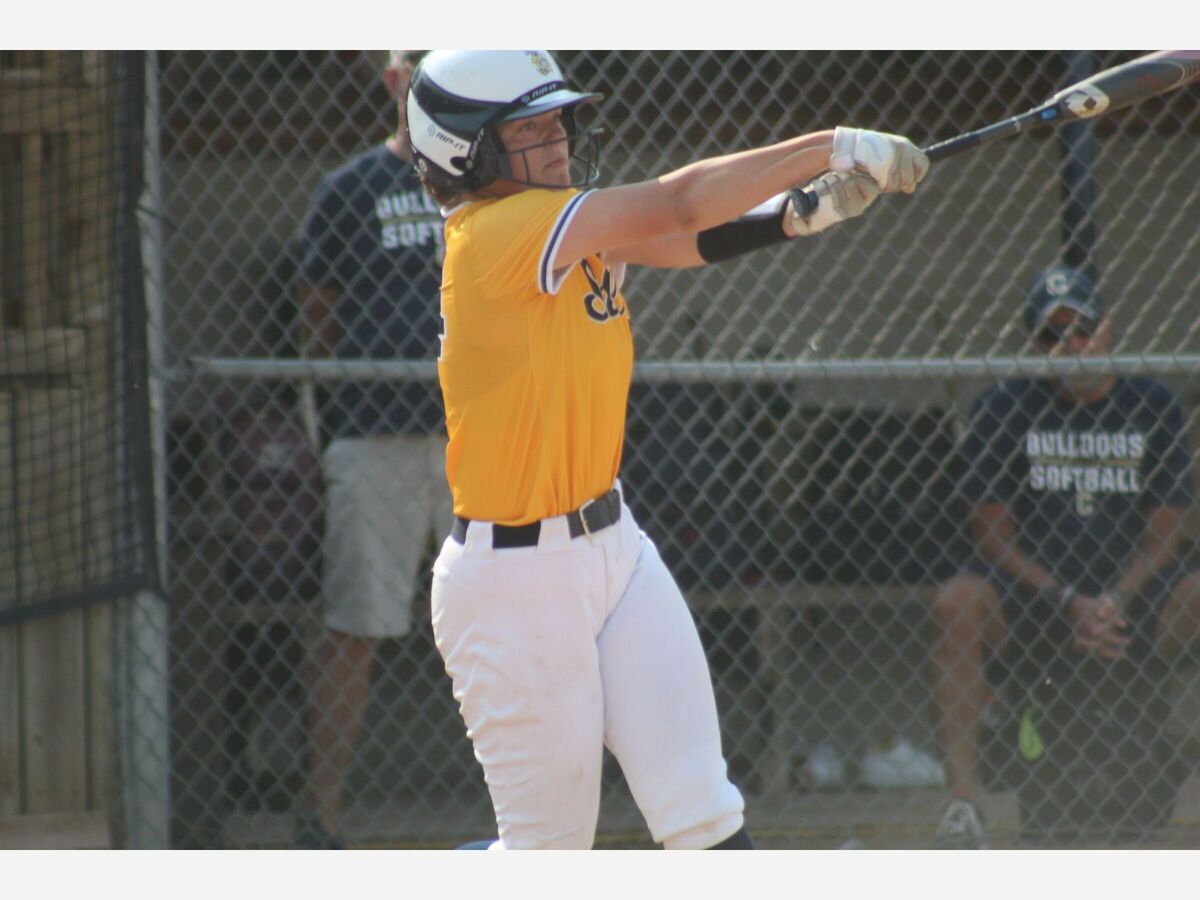 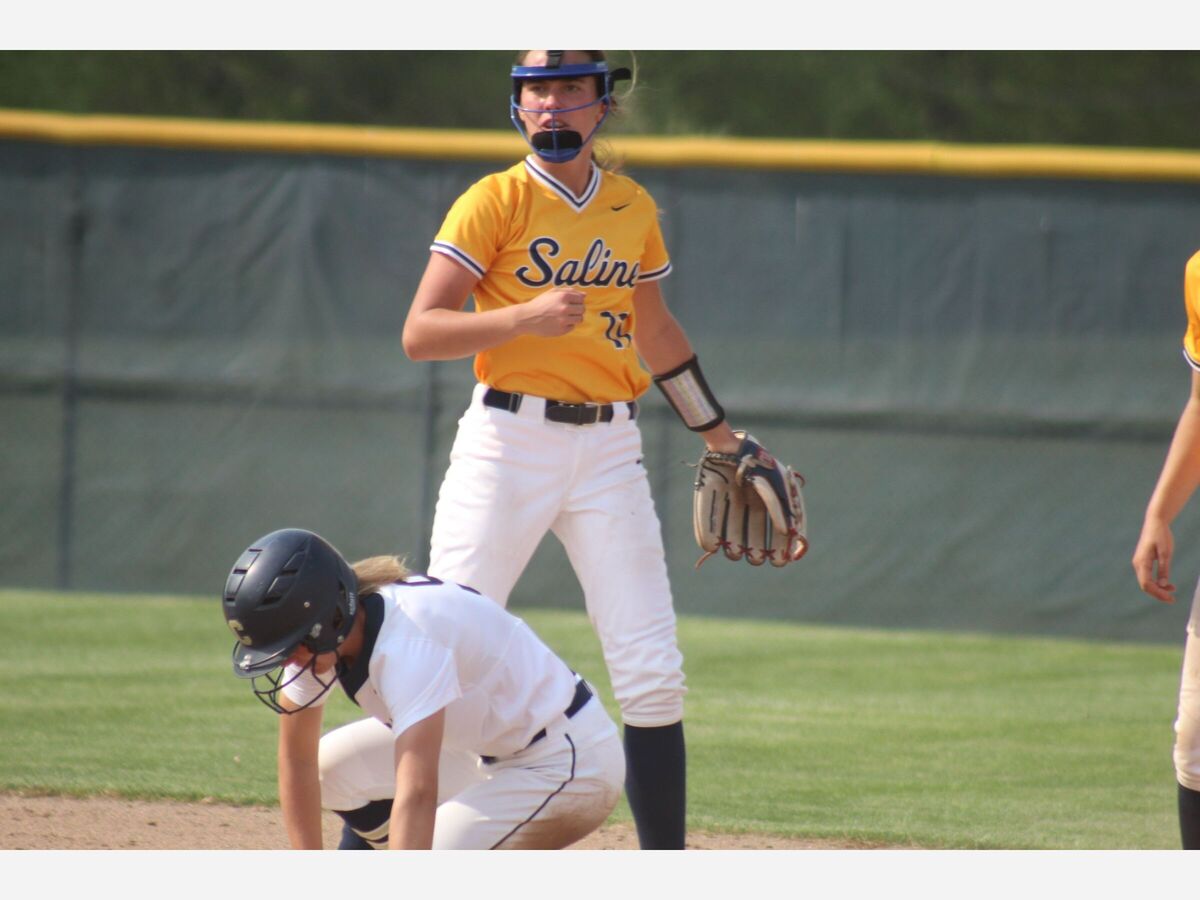 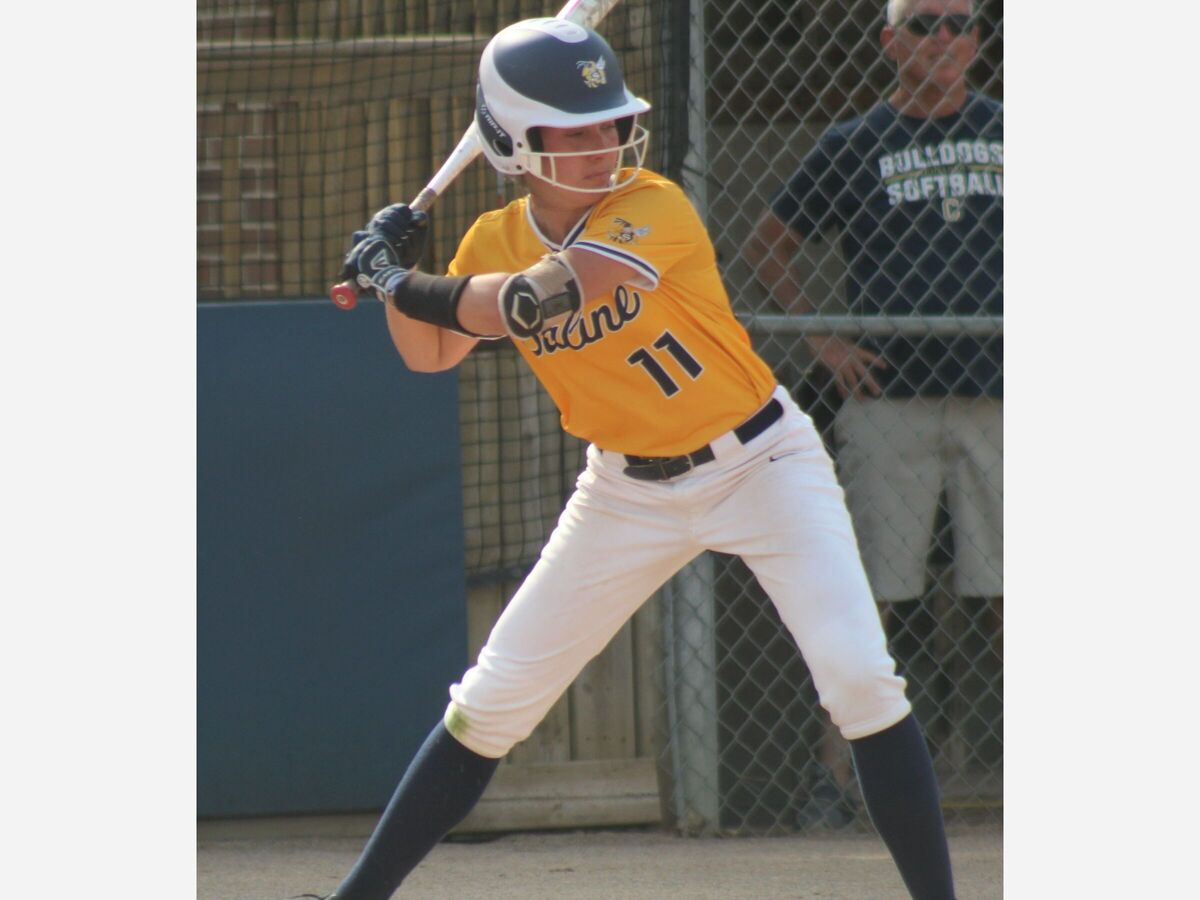 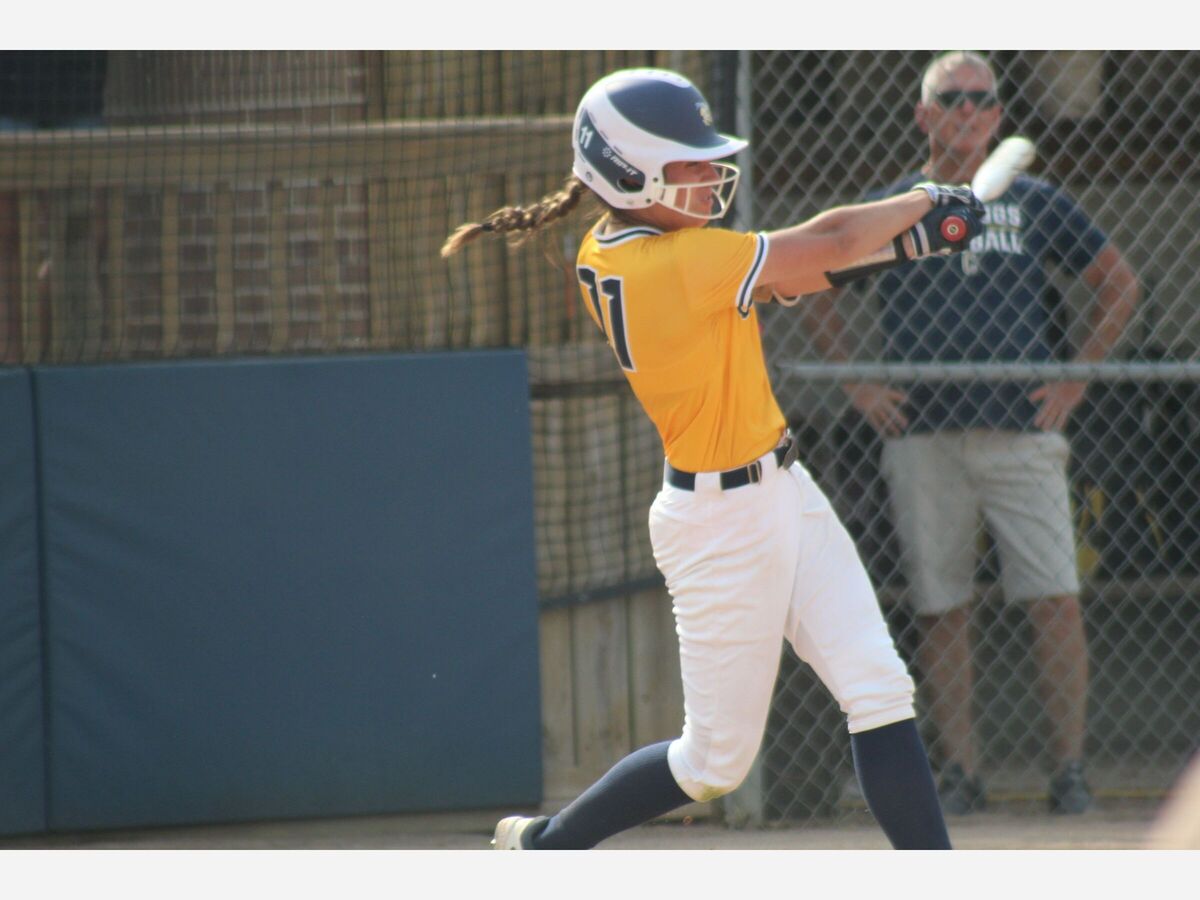 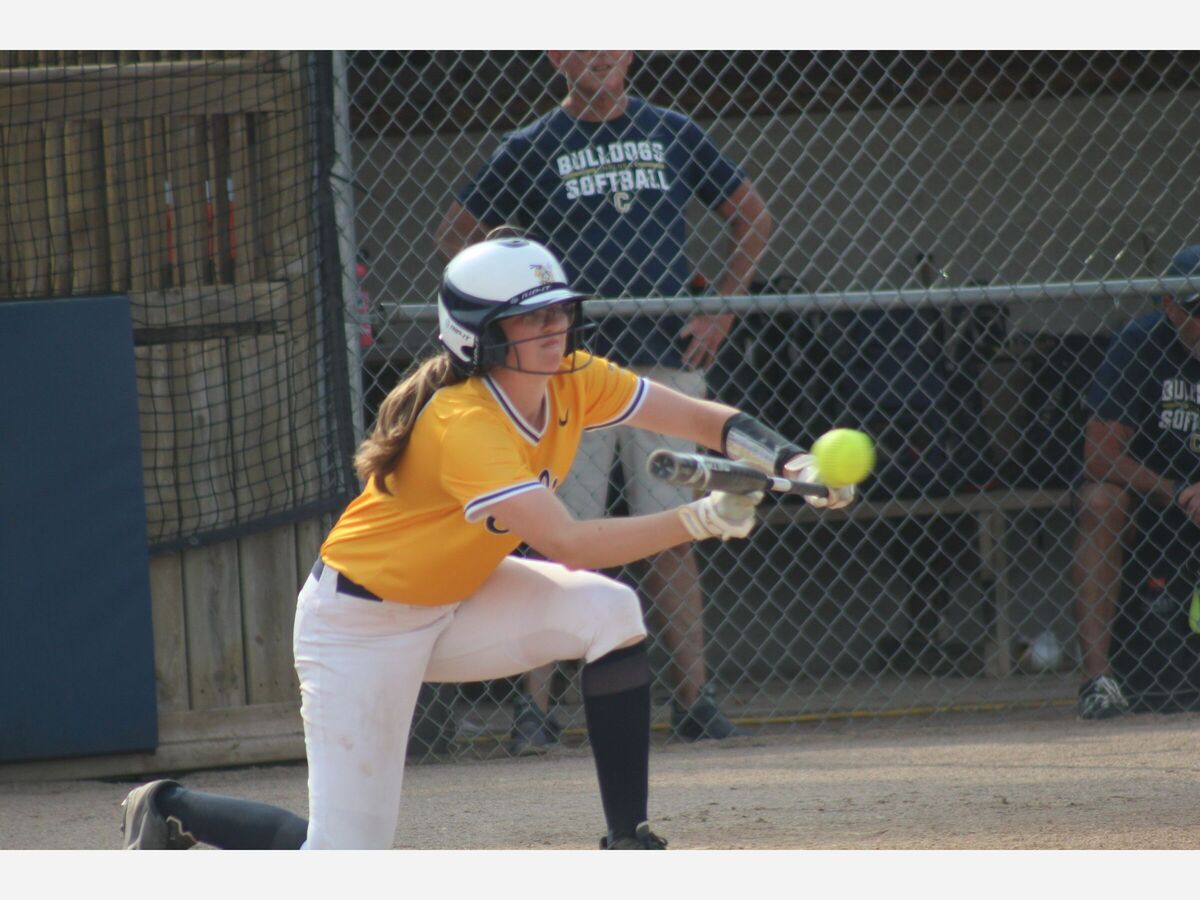 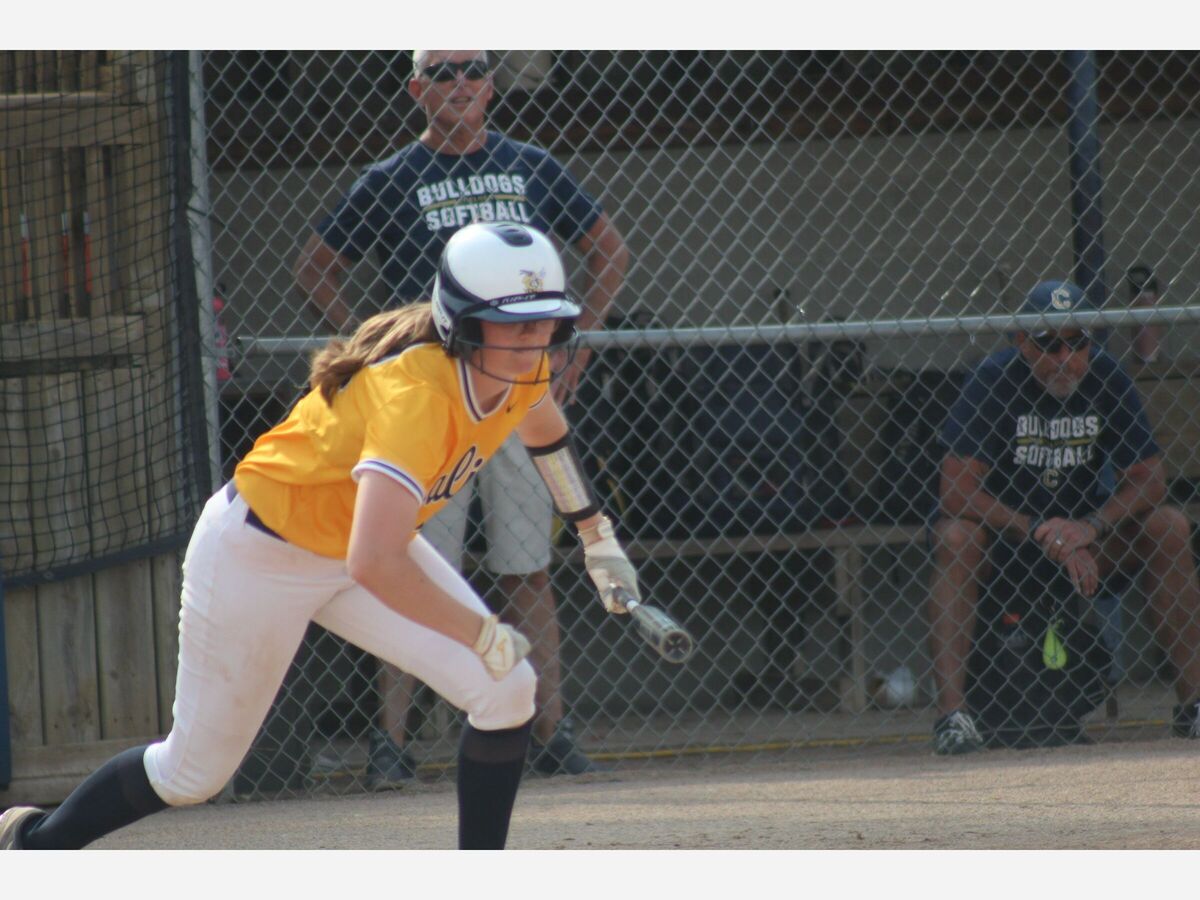 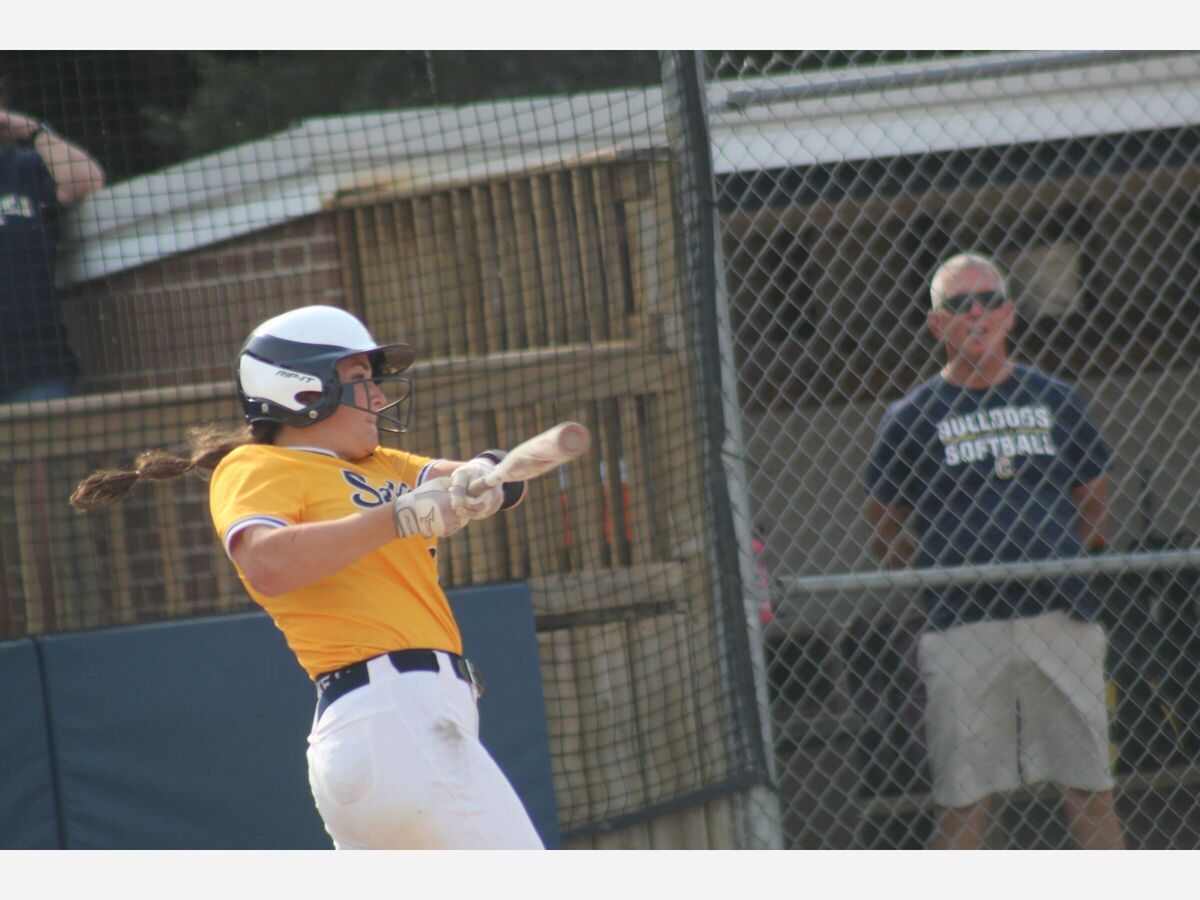 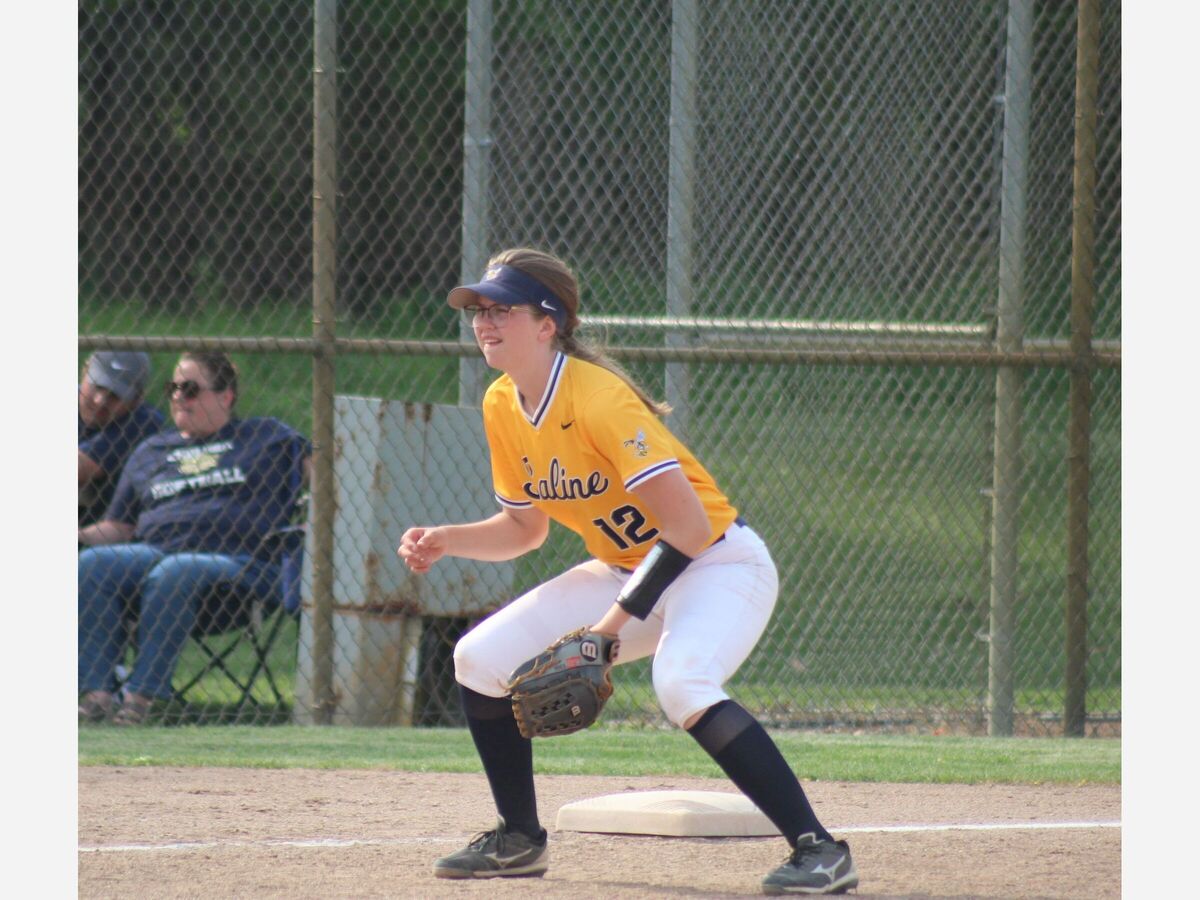 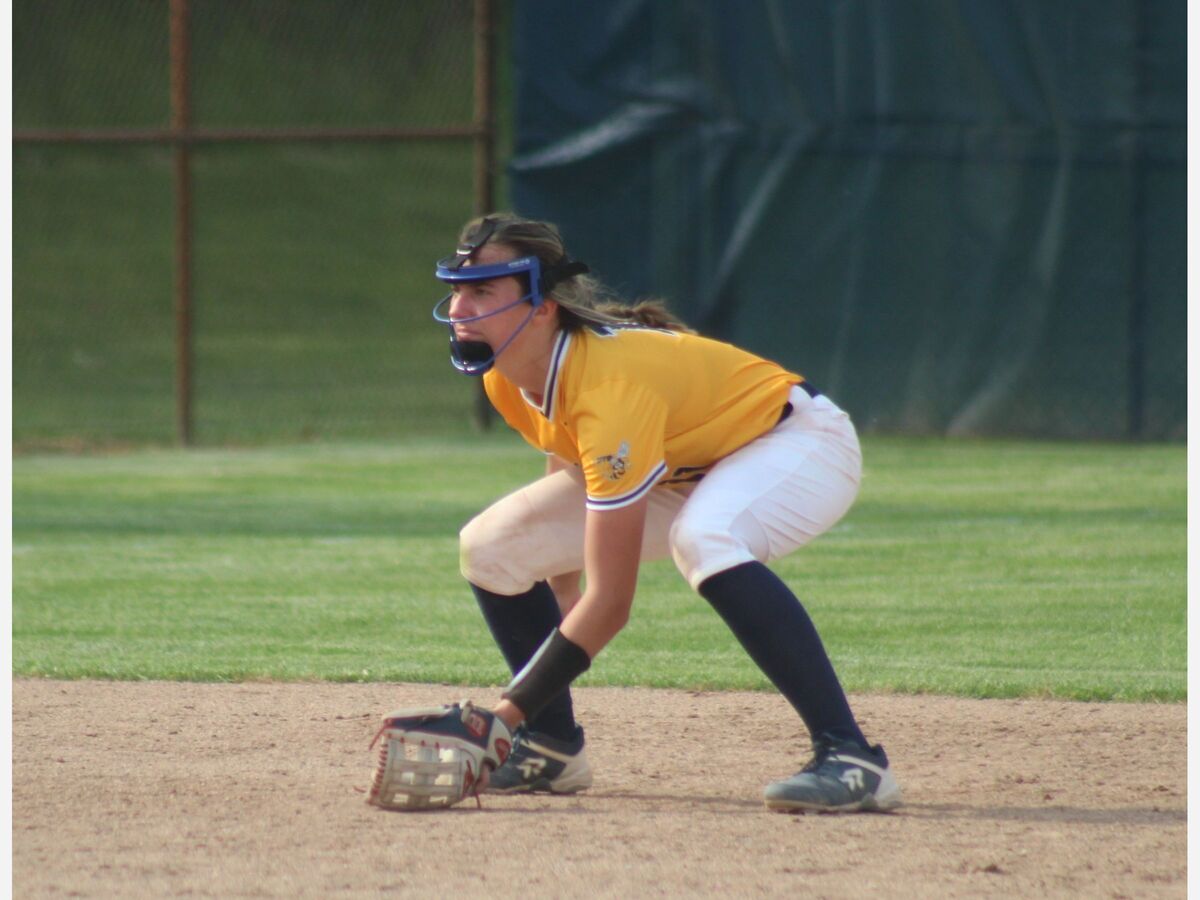 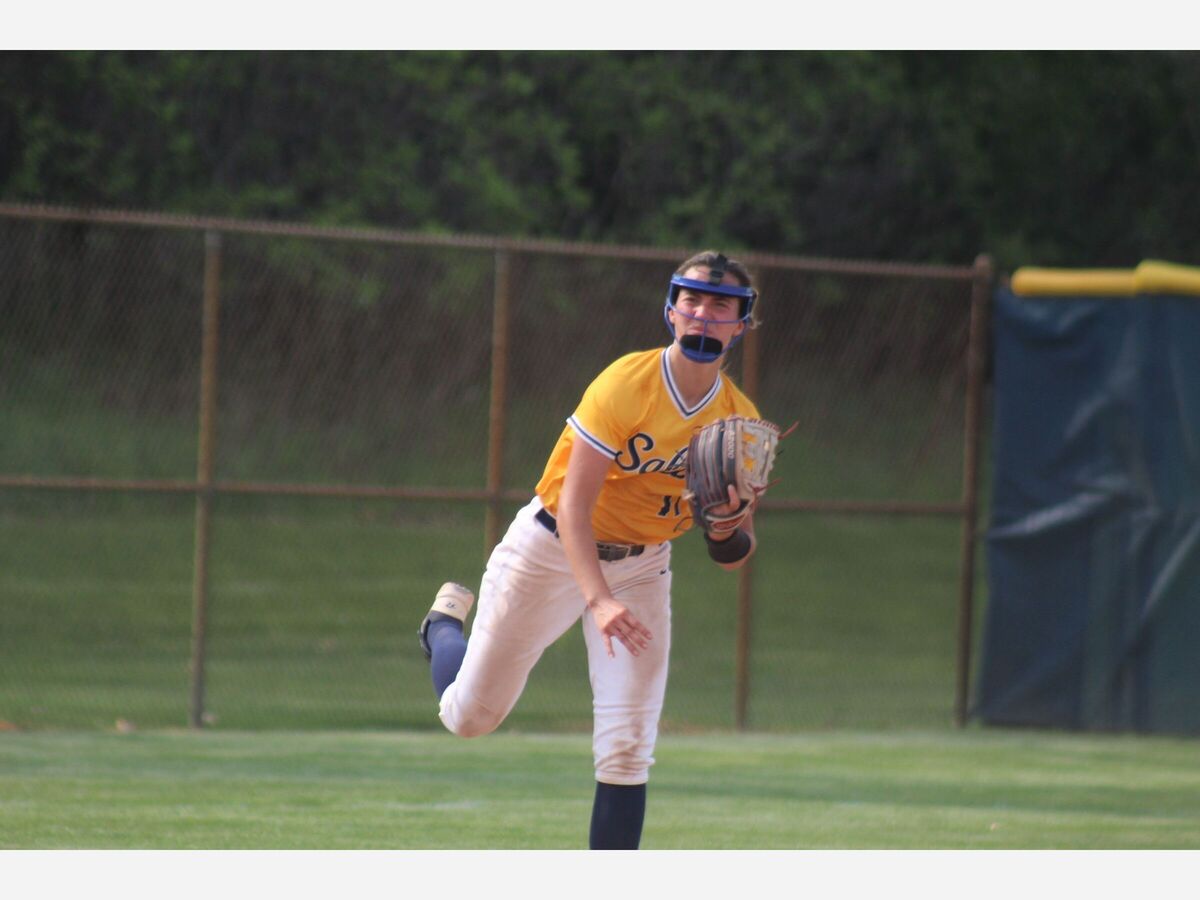 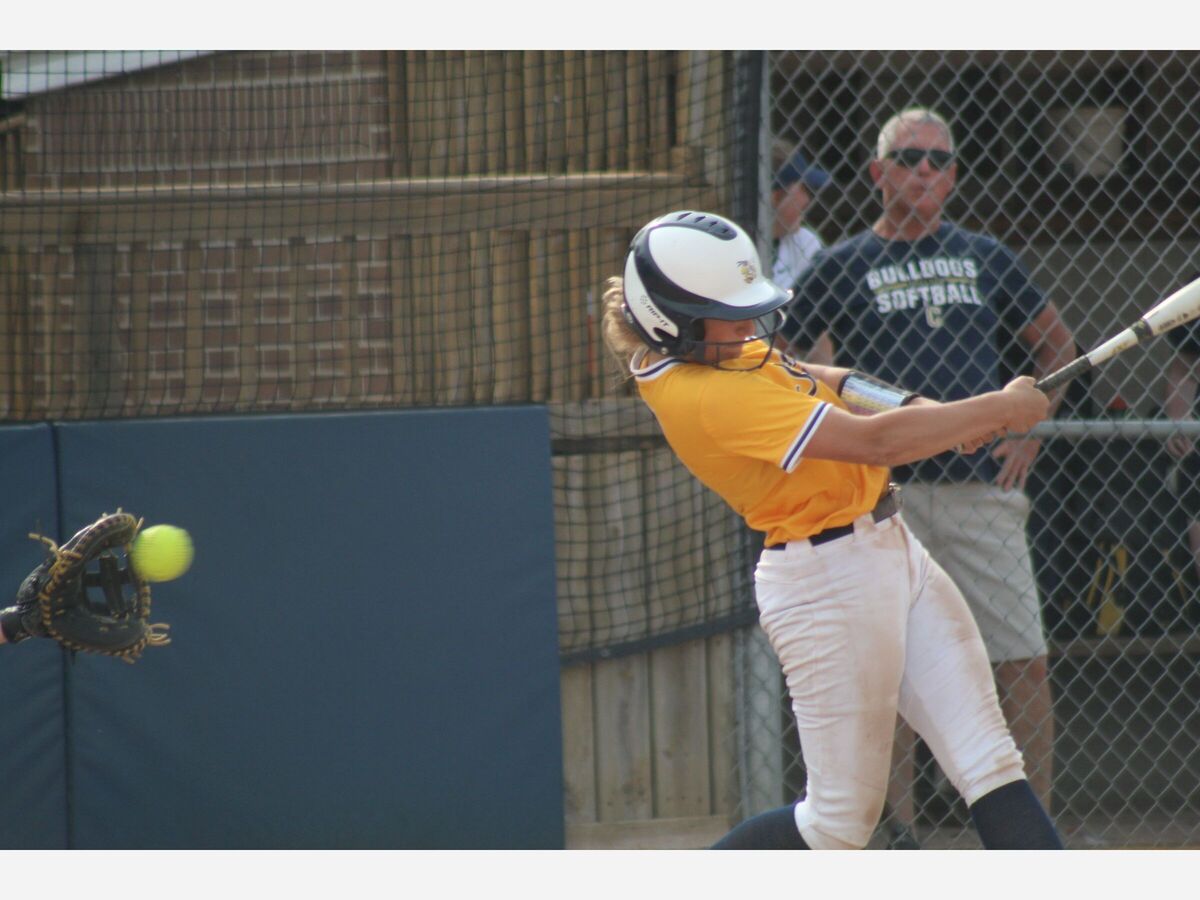 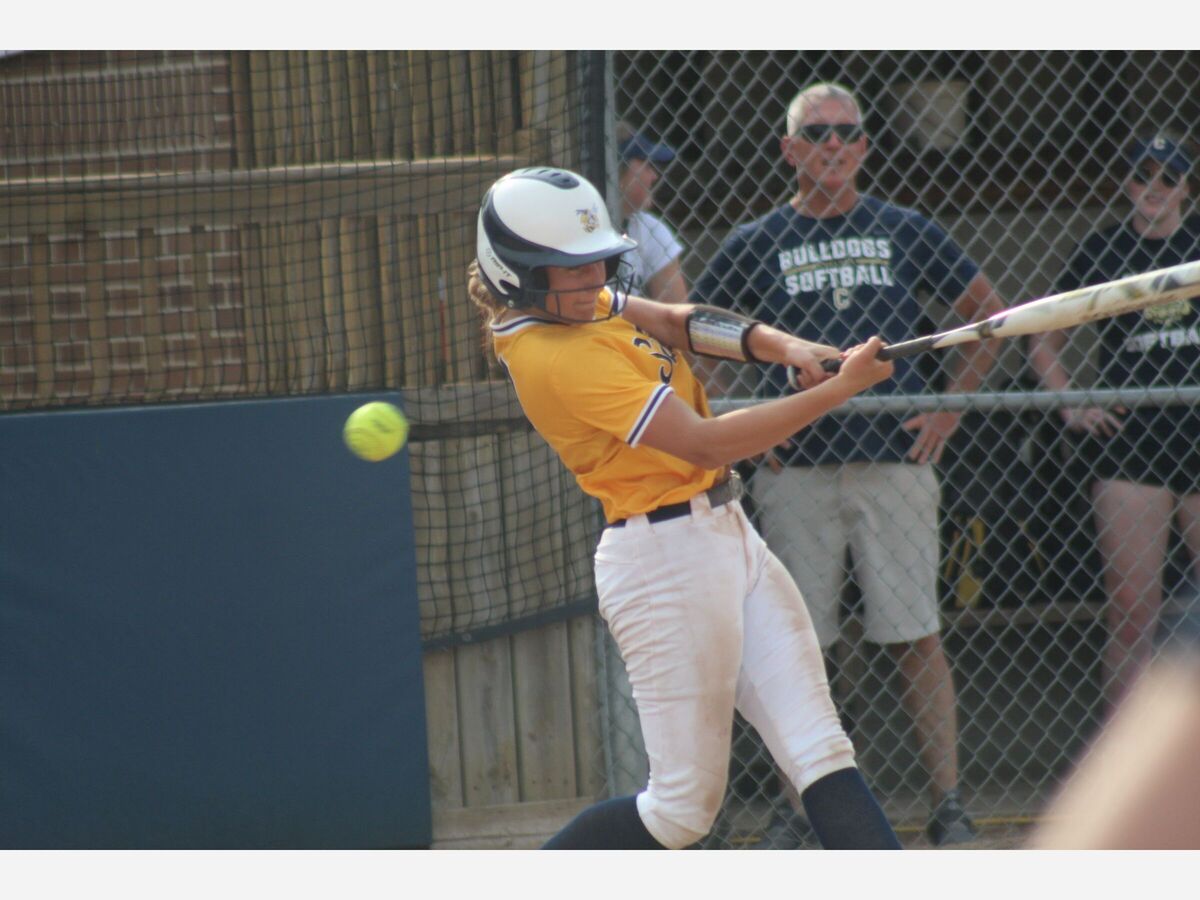 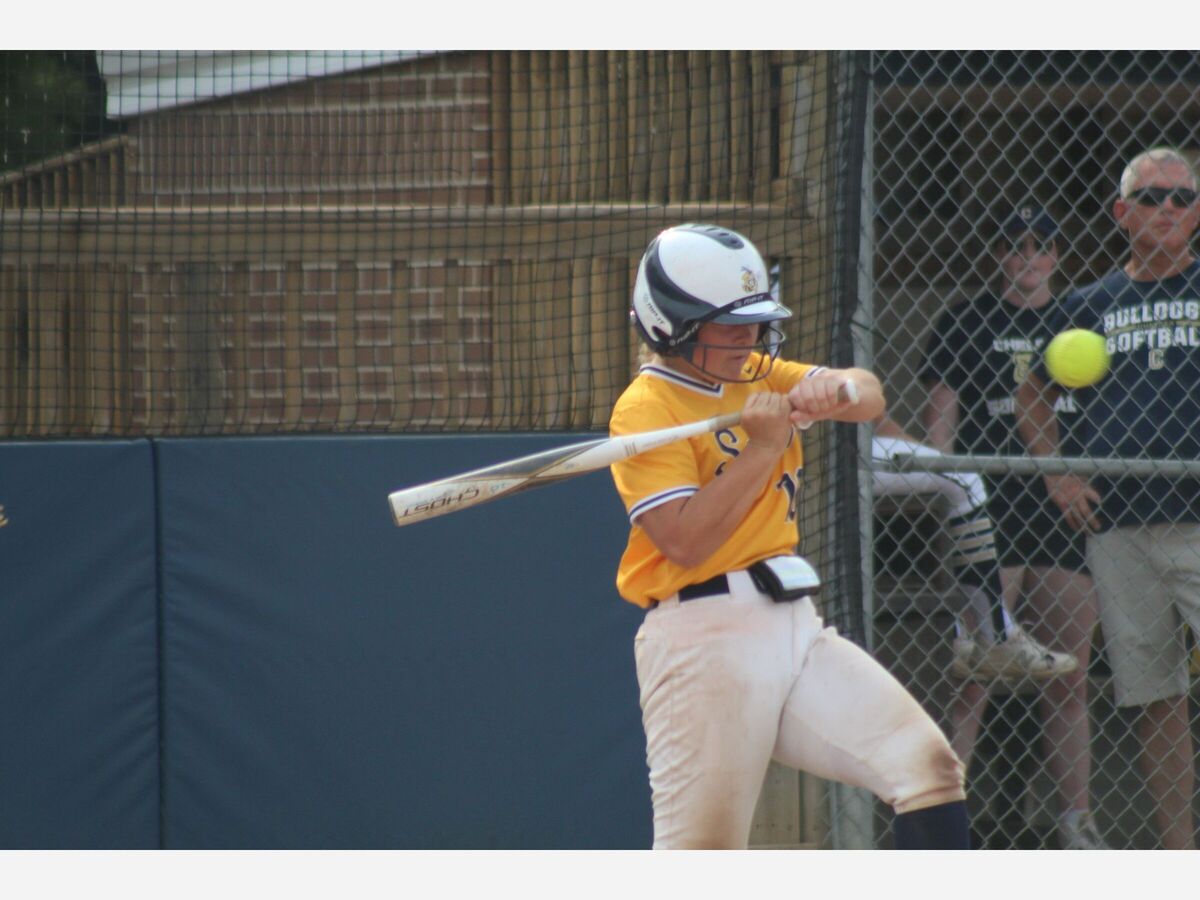 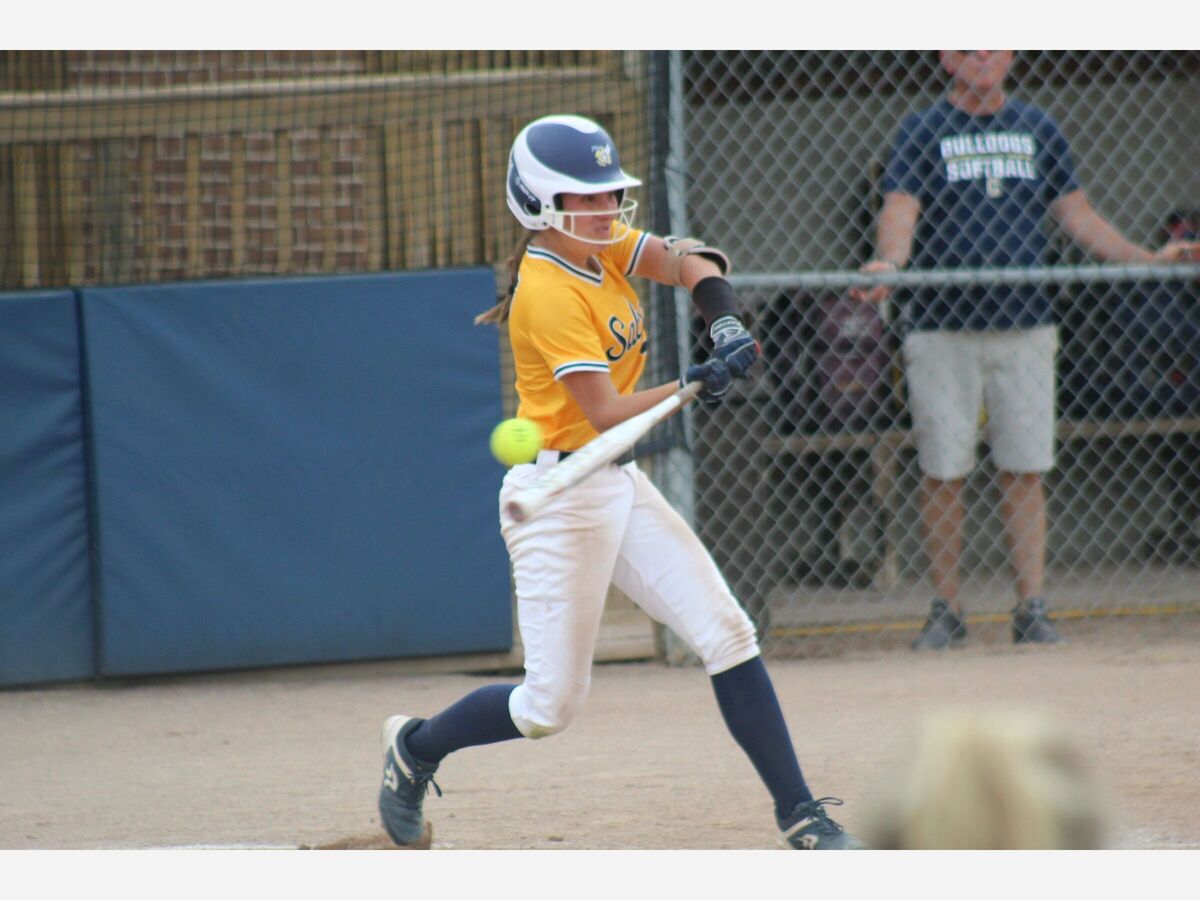 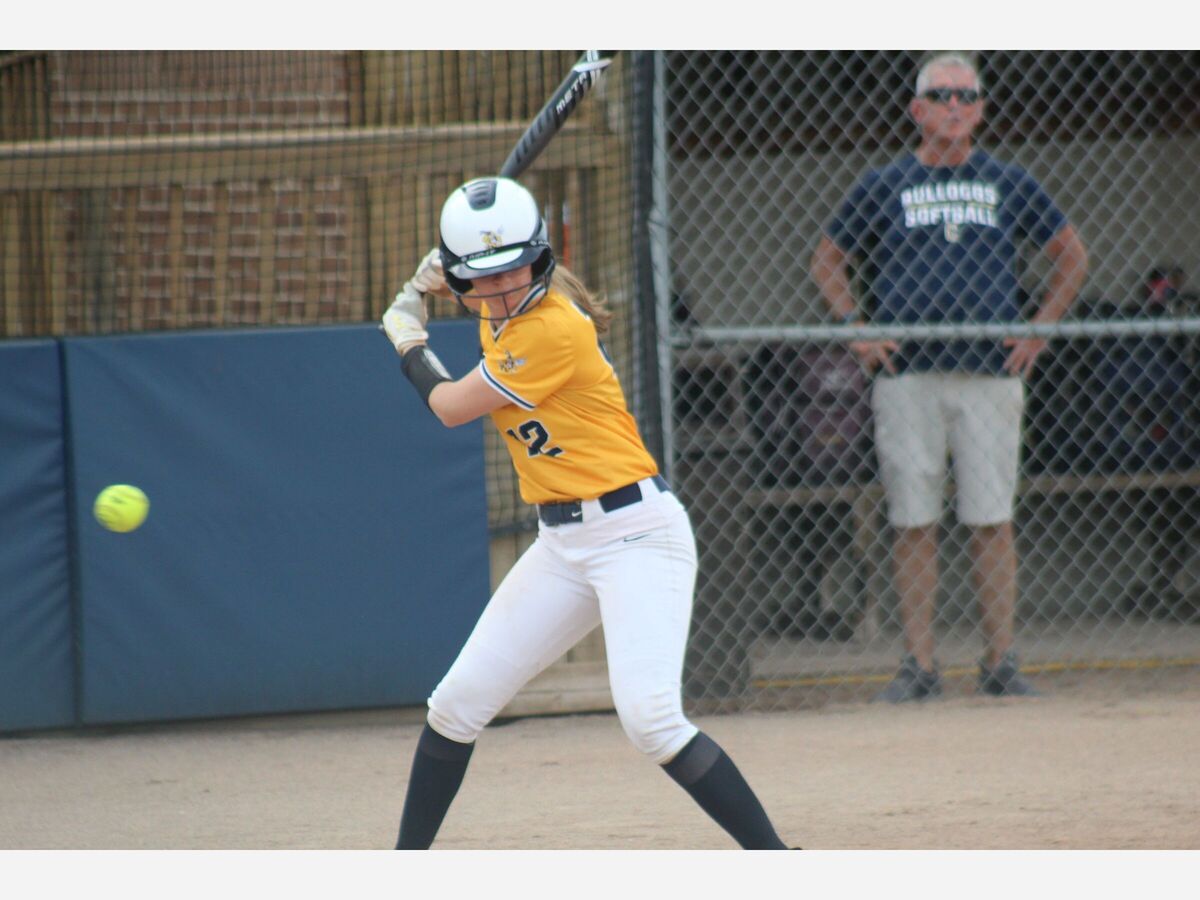 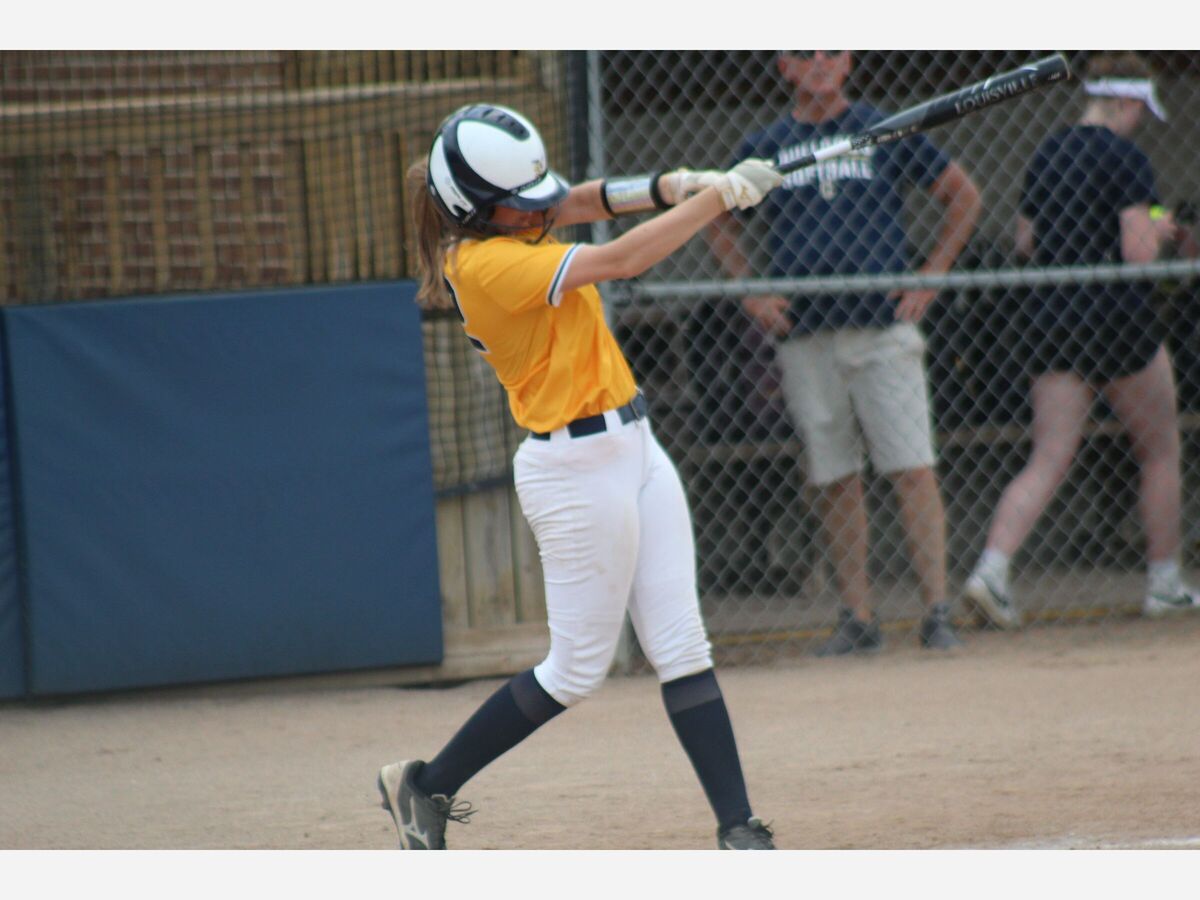 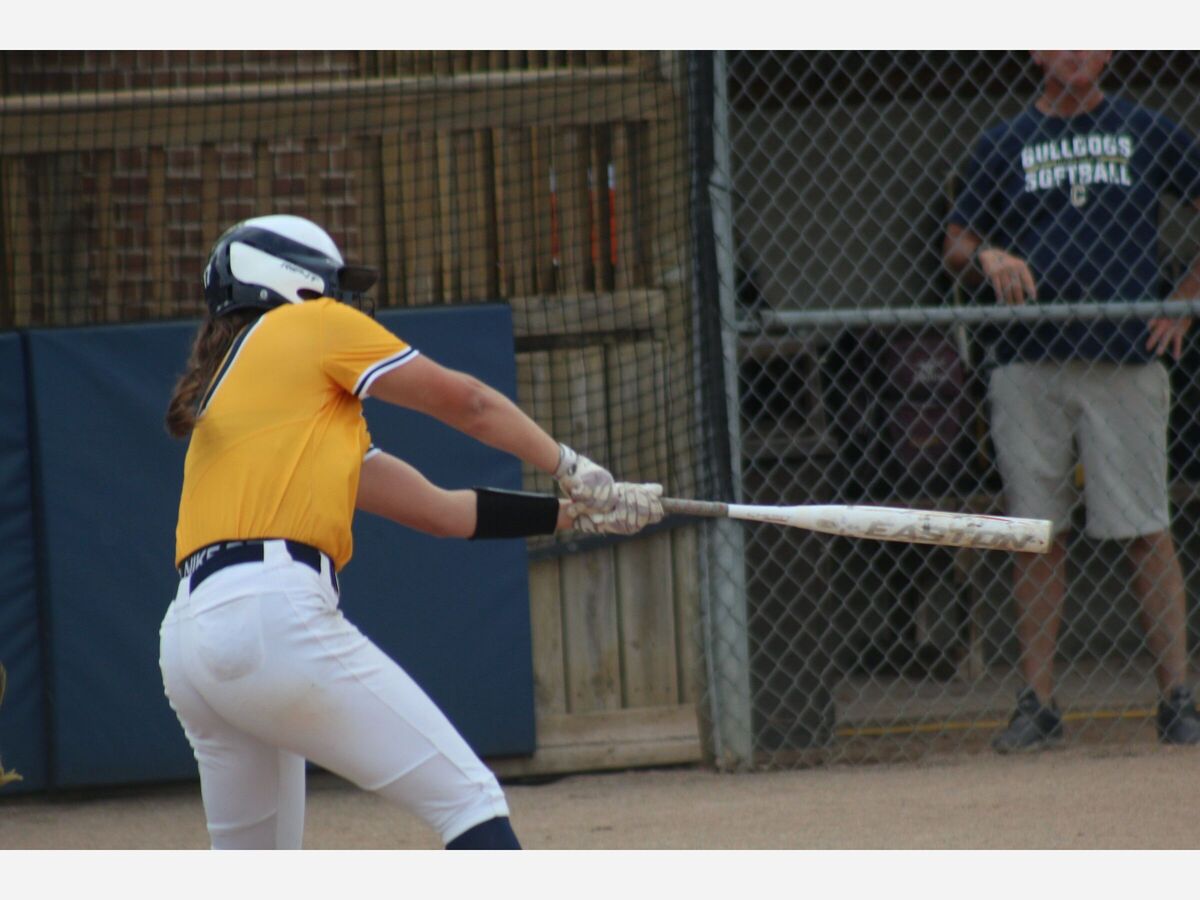 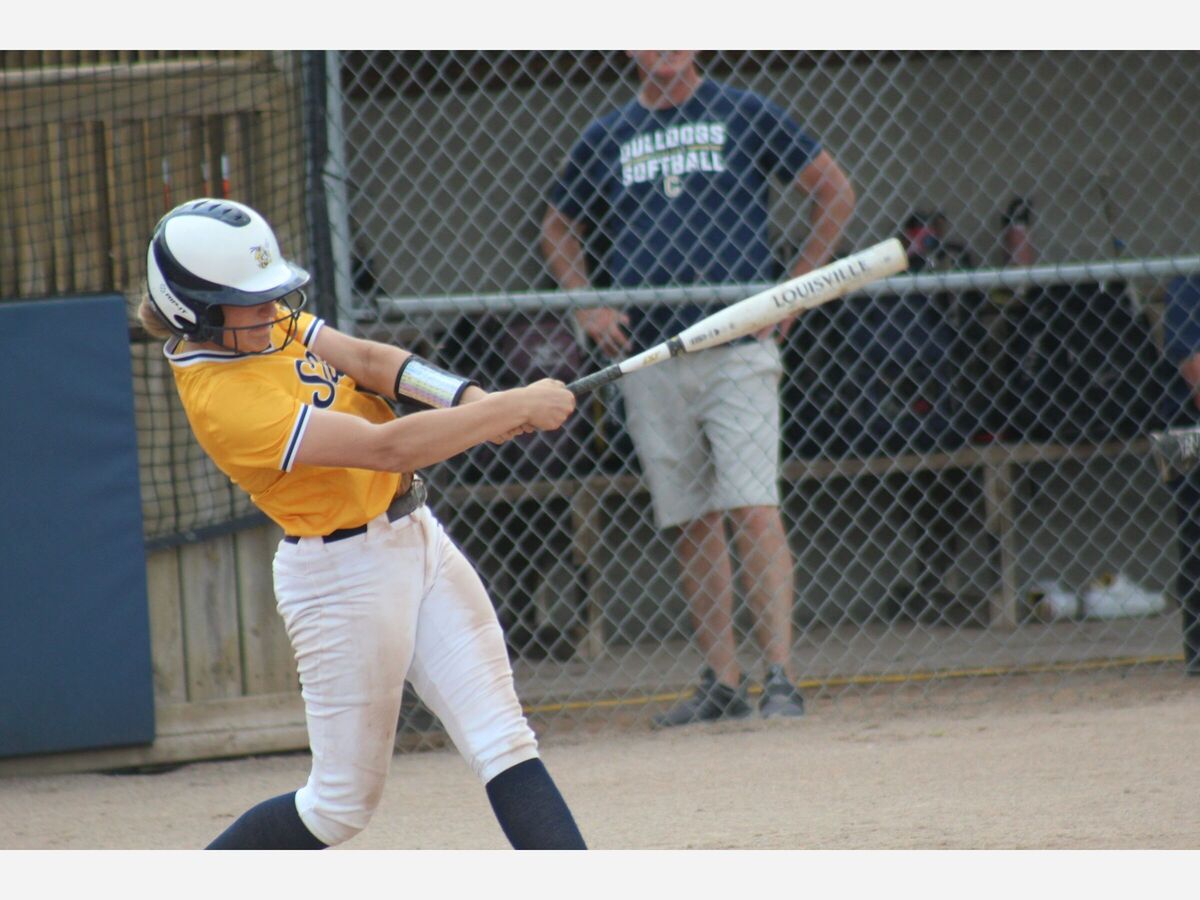 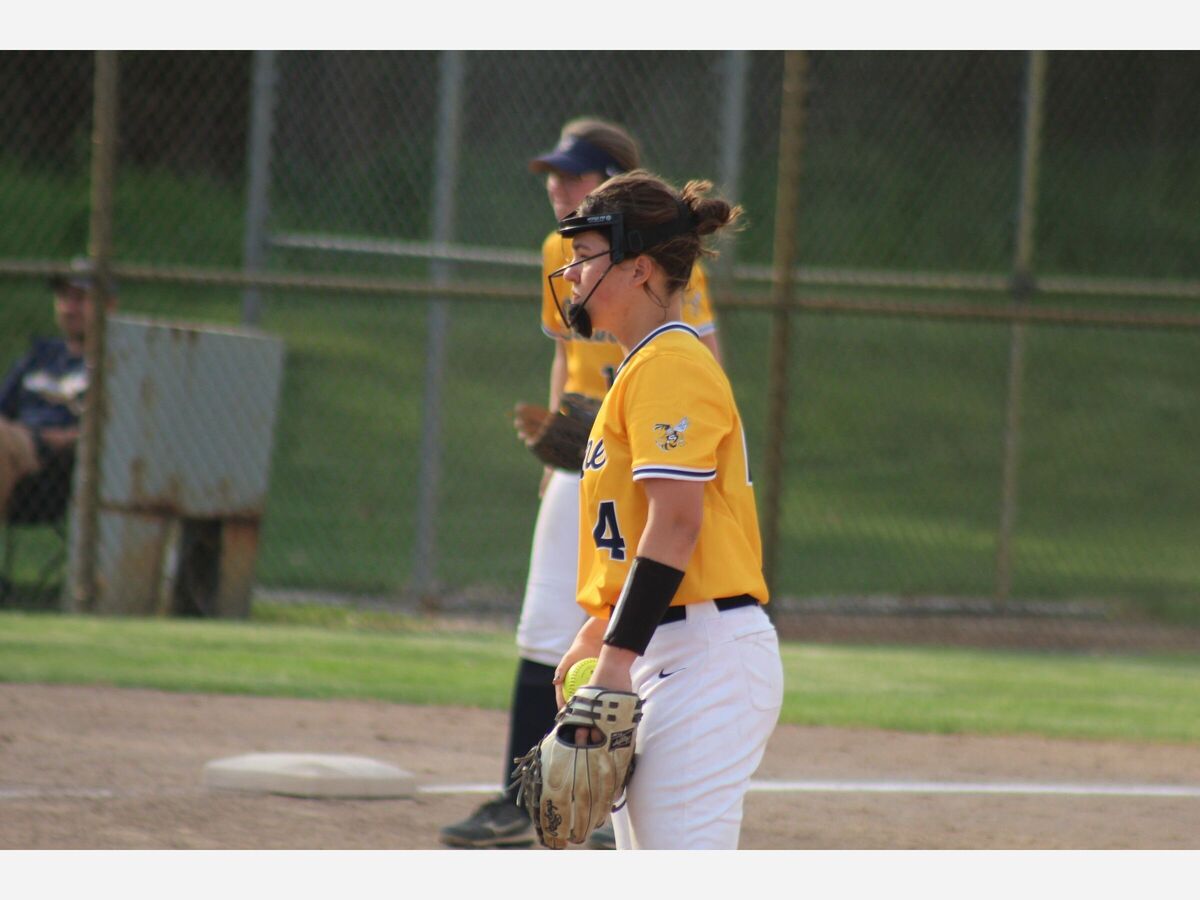 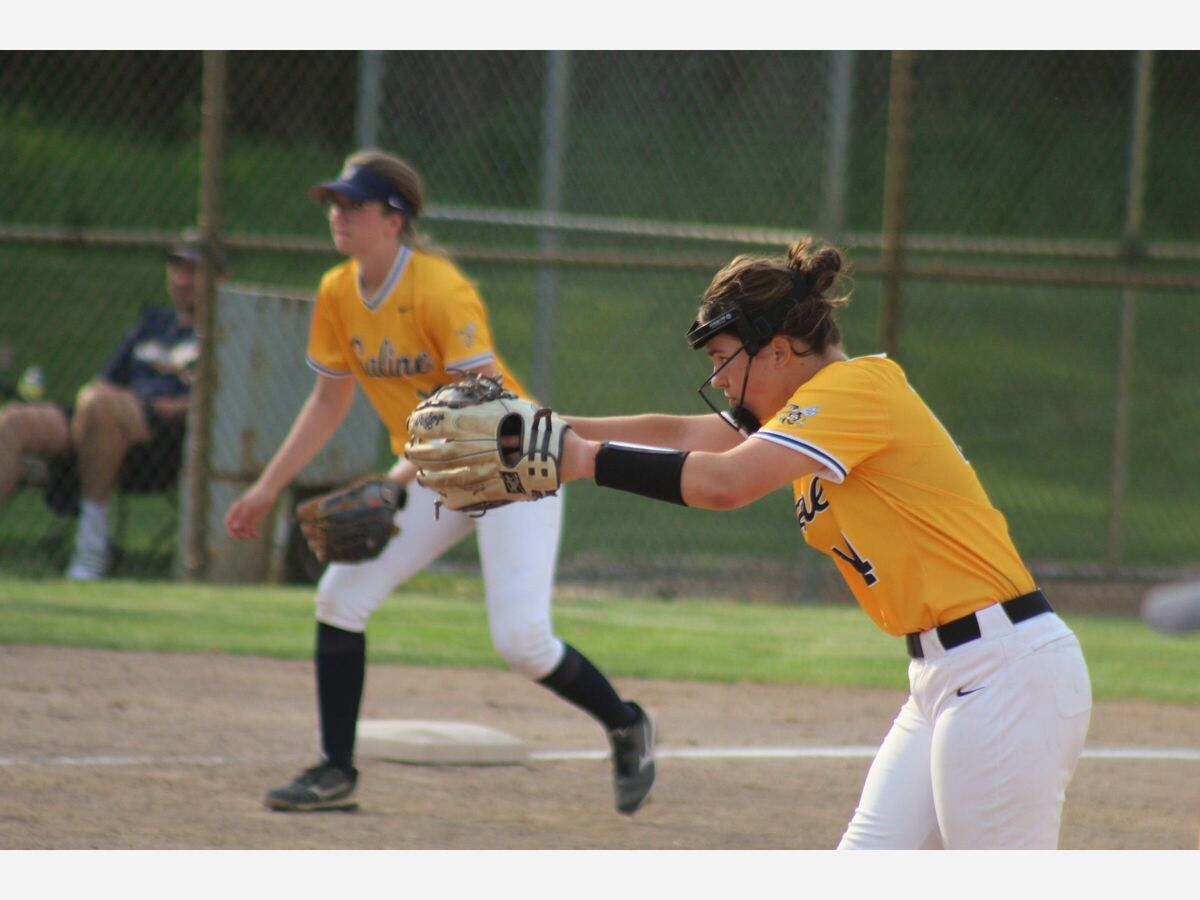 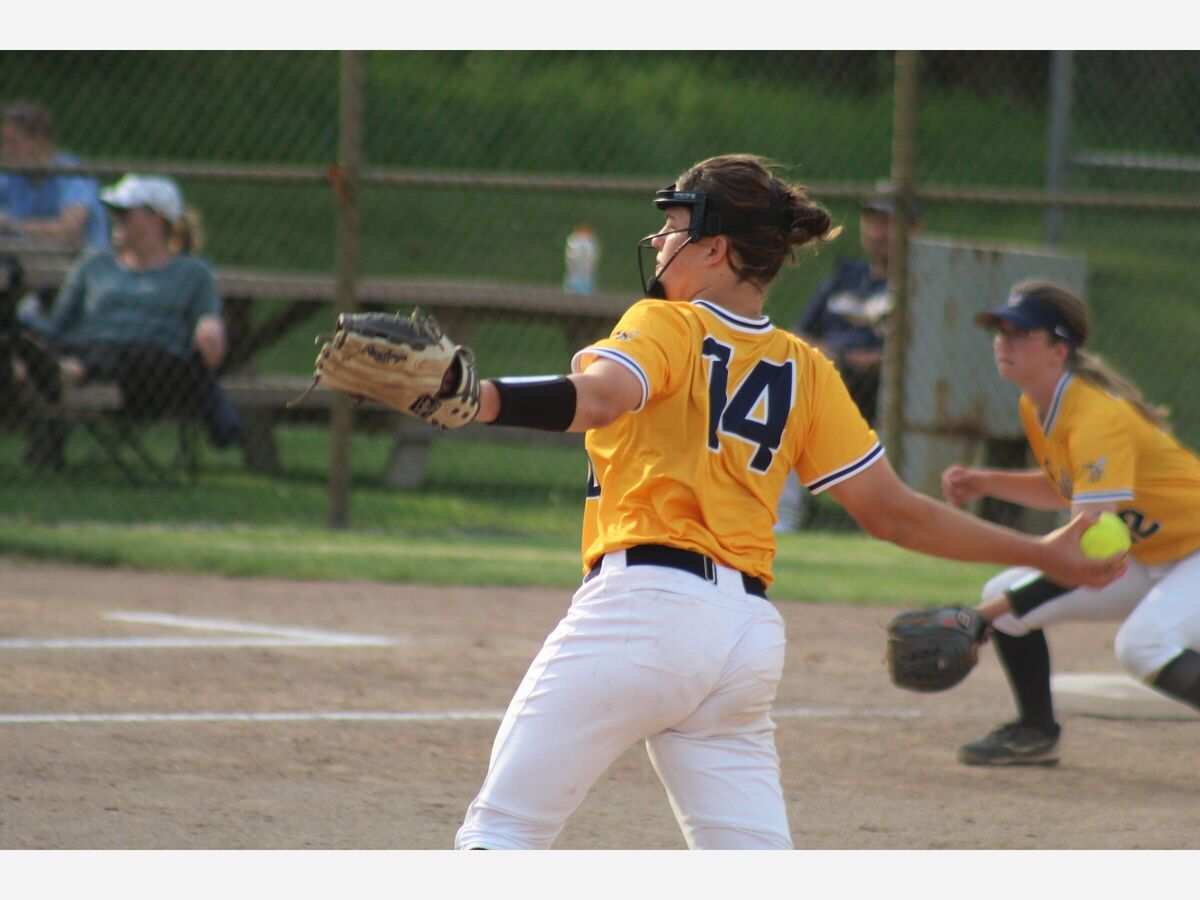 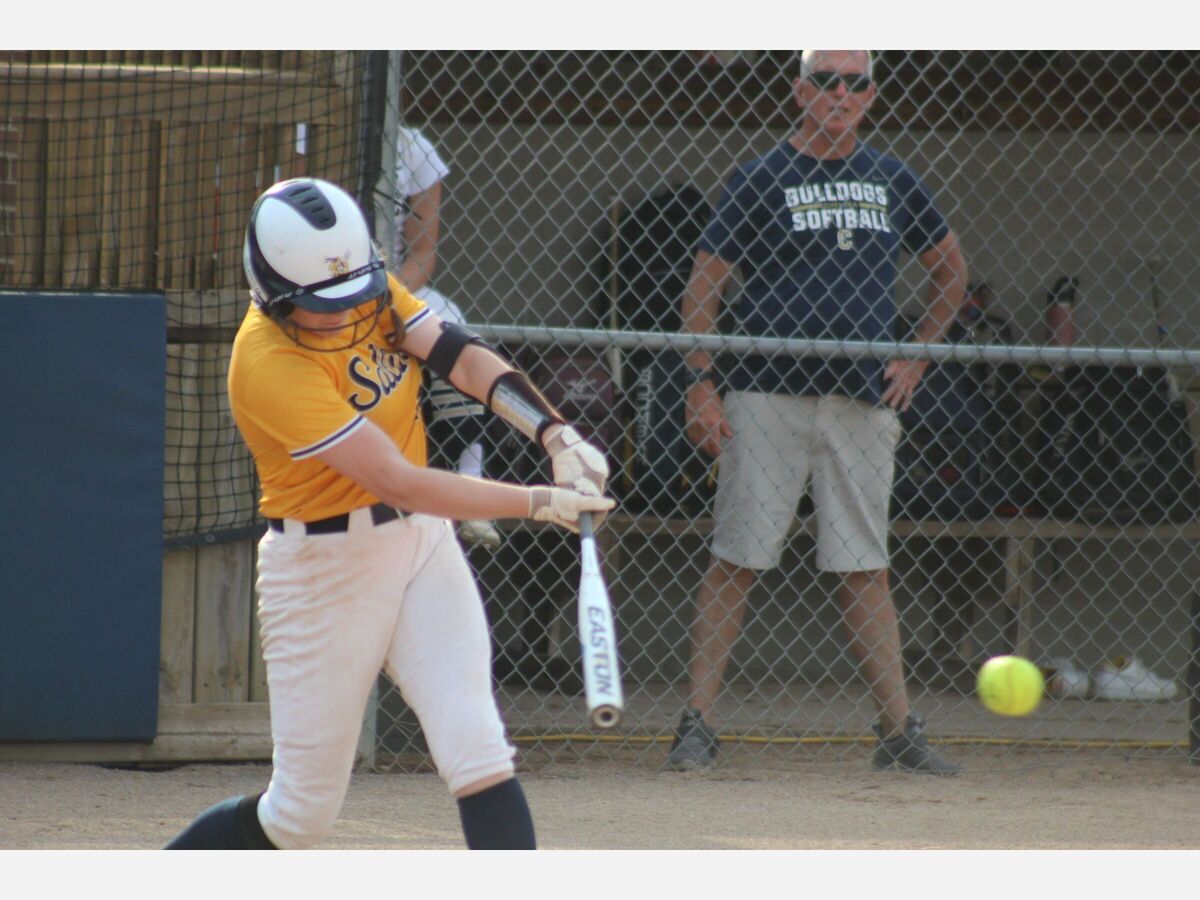 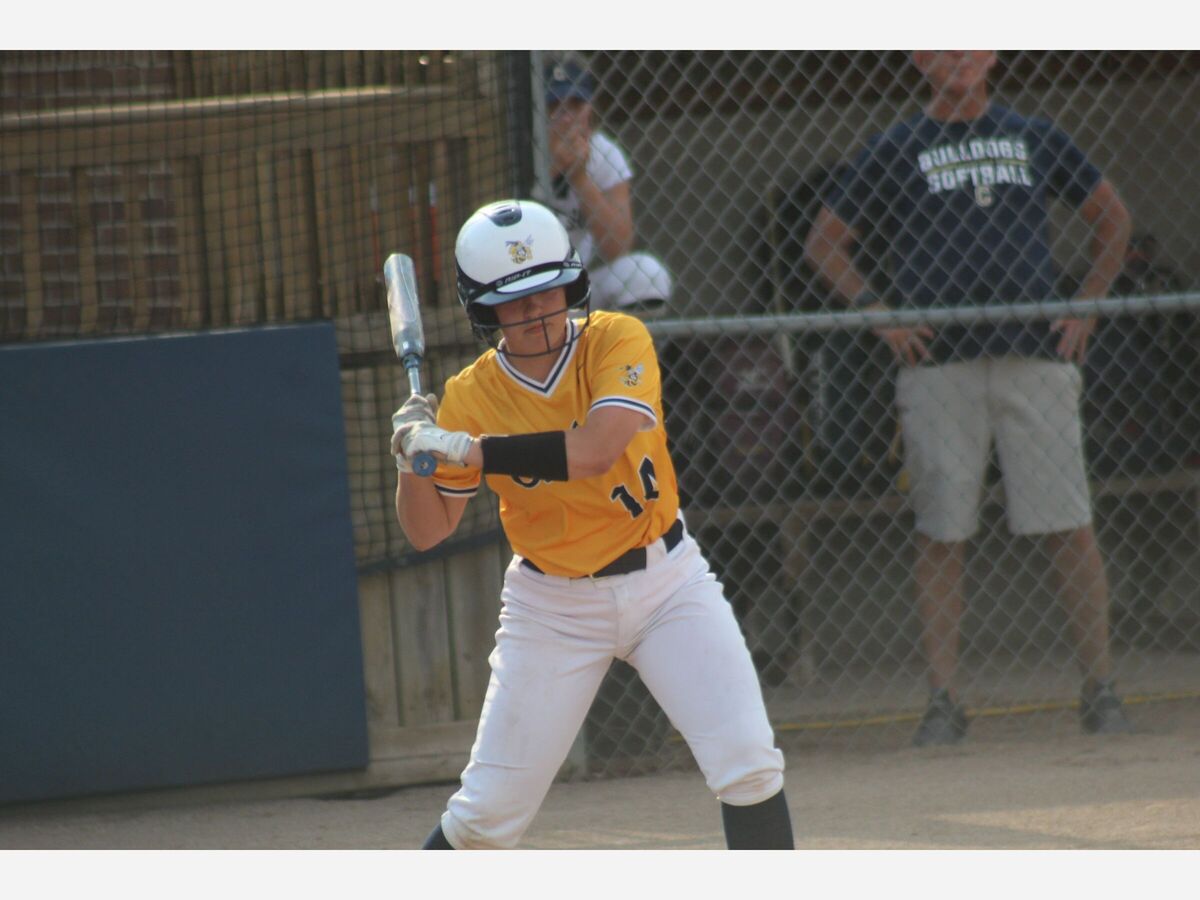