The Saline girls' soccer team saw its season come to an end in gut-wrenching fashion Tuesday night as the Hornets fell to Ann Arbor Skyline in a 2OT shootout 0-0 (4-3).

It was expected to be a battle between the teams the split their two regular season matches, and it was just that.

The teams went back and forth with both having quality chances, but neither could find the net through regulation.

Skyline had the best chances in regulation, but Hornets goalkeeper Norah Dawid was stellar in net. Dawid also made a couple of diving saves on free kicks in the two overtime periods.

The two teams remained scoreless through the overtime period to send the game to a shootout.

Abby Gray stepped up and drilled in the first shot to give the Hornets a 1-0 lead.

Skyline was next and drilled a shot that hit the crossbar and it appeared to bounce away, but the referee ruled that the ball hit across the goal line and bounced out and awarded a goal to the Eagles to tie it at 1-1.

Zoe Rumohr hit the net to put Saline up 201 in the second round, but the Eagles answered to make it 2-2.

The Hornets sent Chloe Kraft to the box for the third shot and Kraft answered to put Saline up 3-2, but again Skyline answered to tie it up at 3.

Saline's fourth shot skimmed the crossbar and went over the net in the fourth round to keep it tied and the Eagles scored to take a 4-3 lead.

The Hornets need a score in round five to keep the match going, but the shot went over the top of the net to end the game and give Skyline the win. 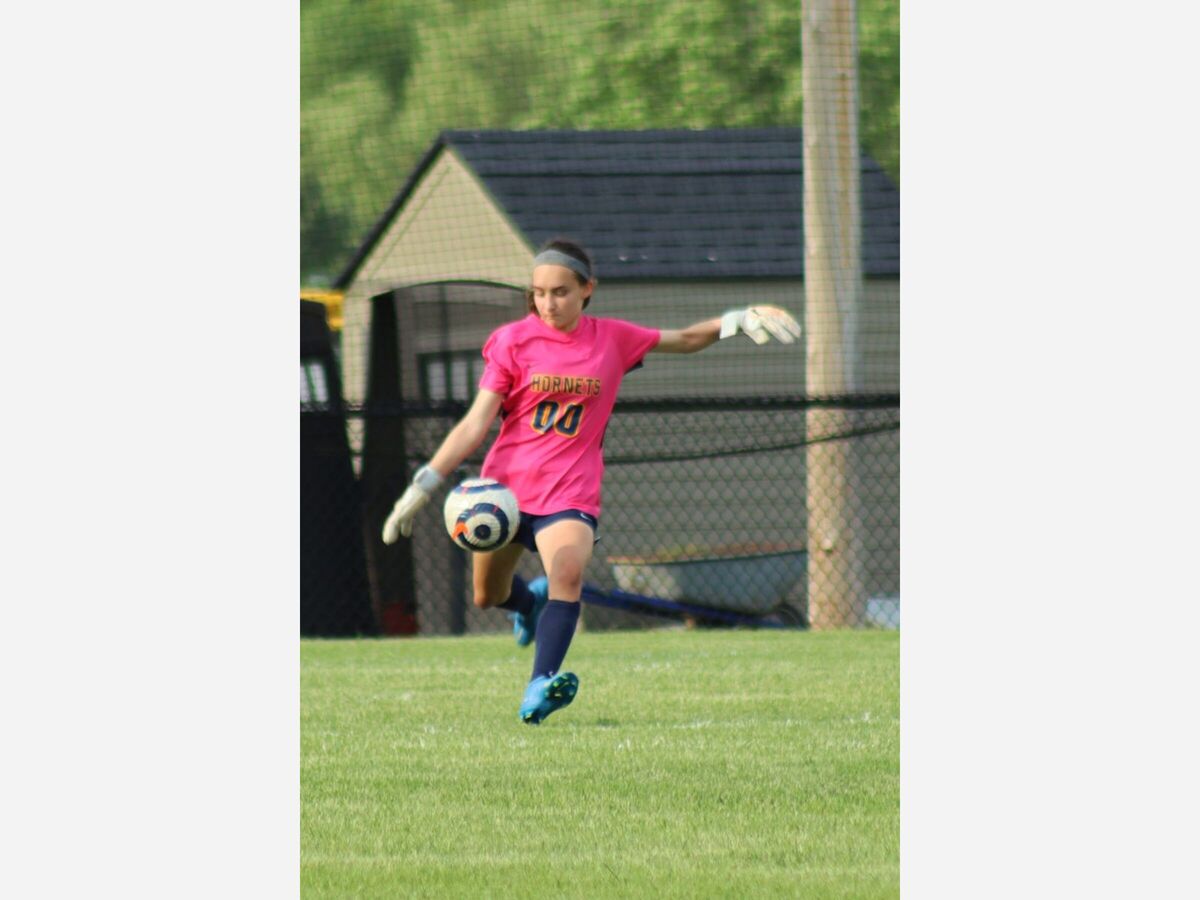 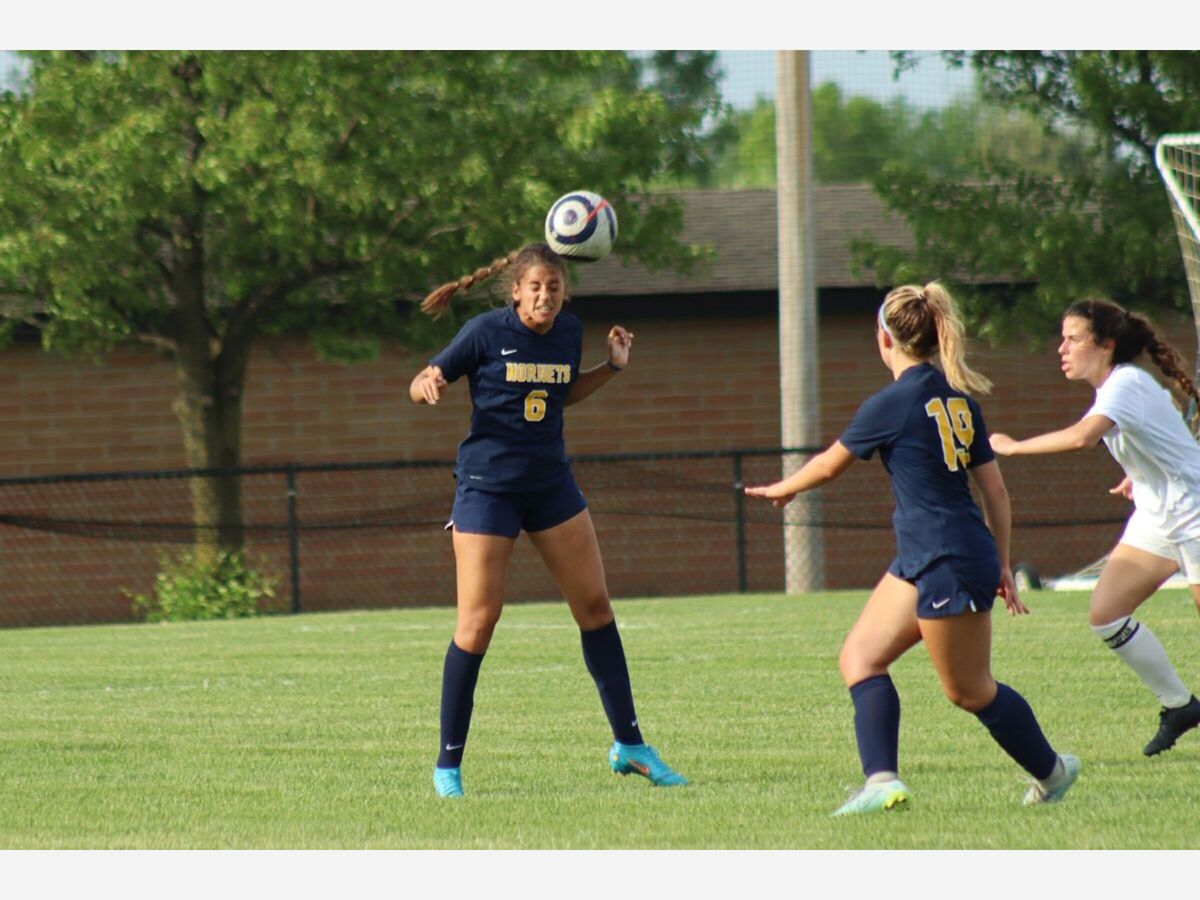 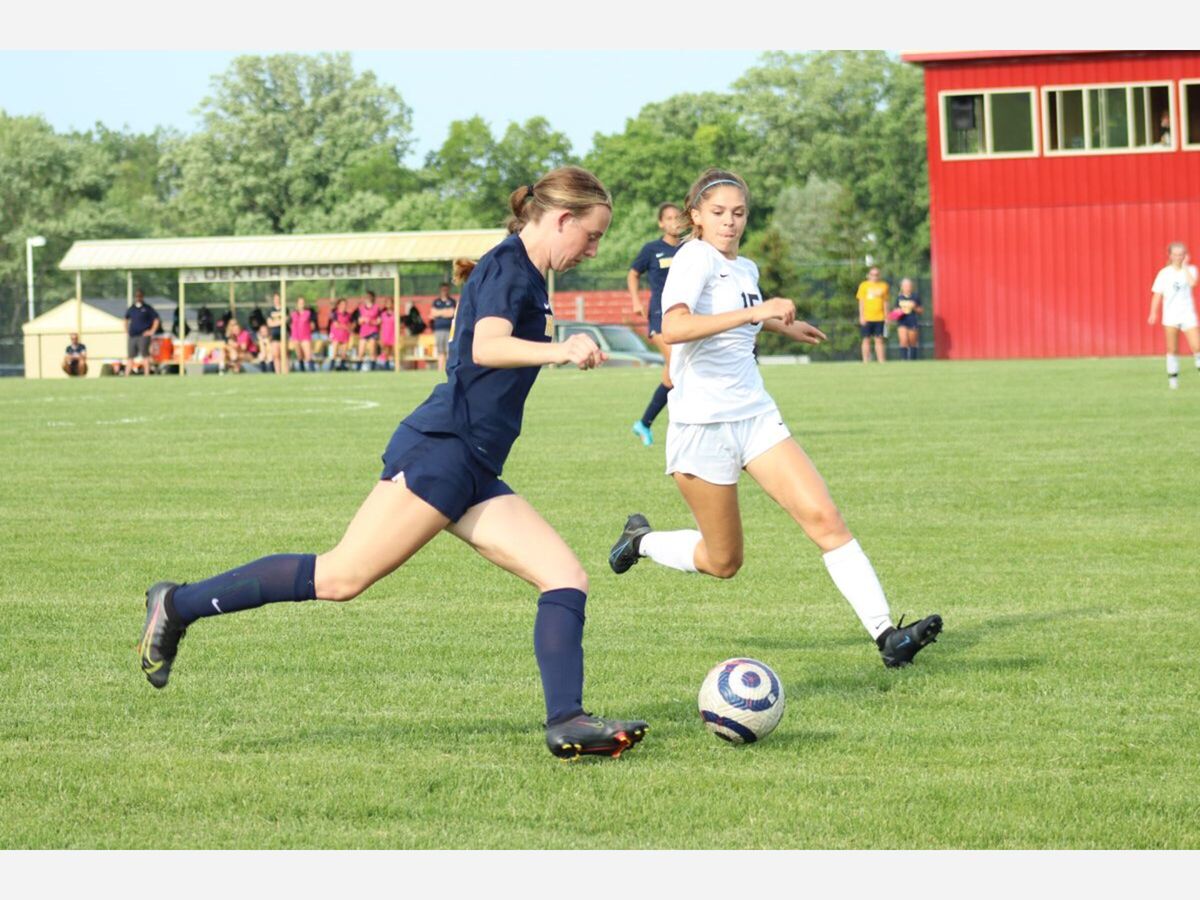 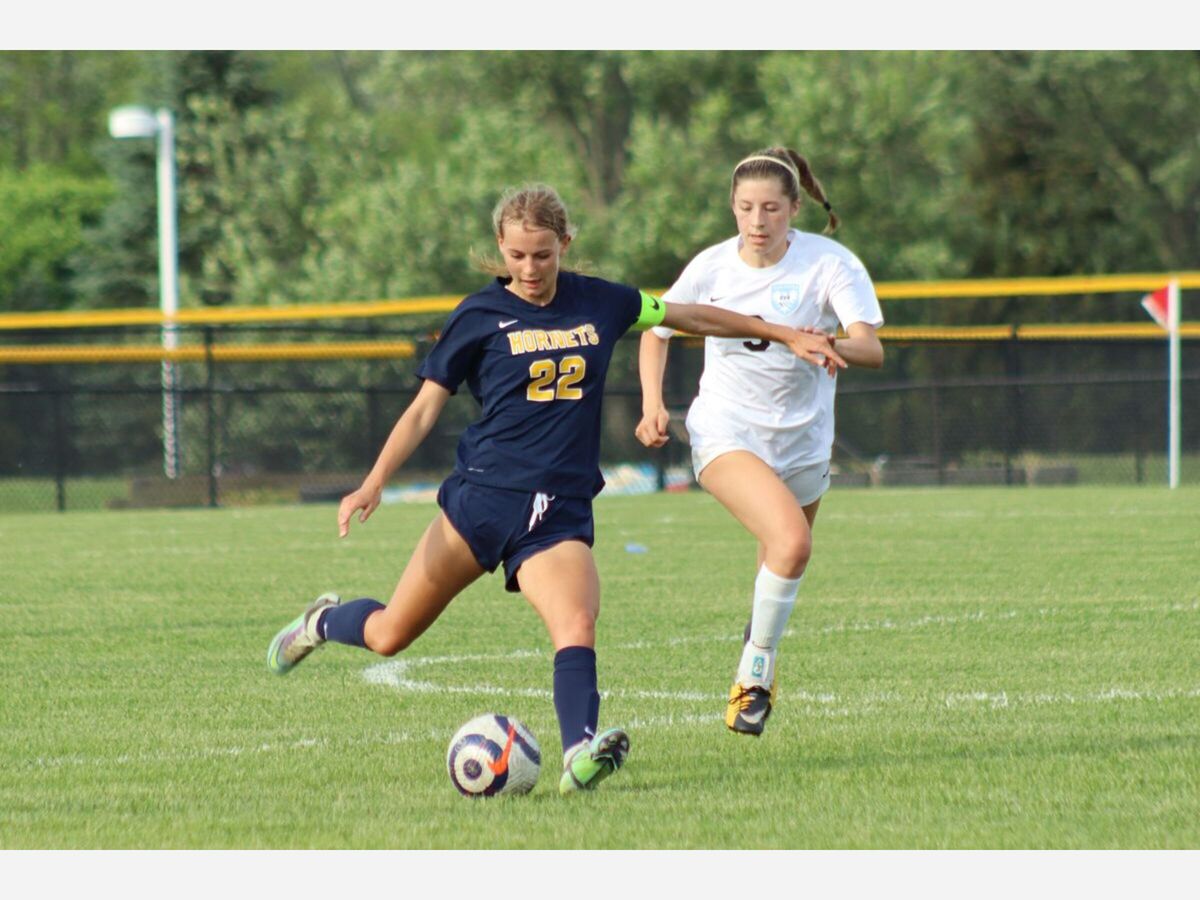 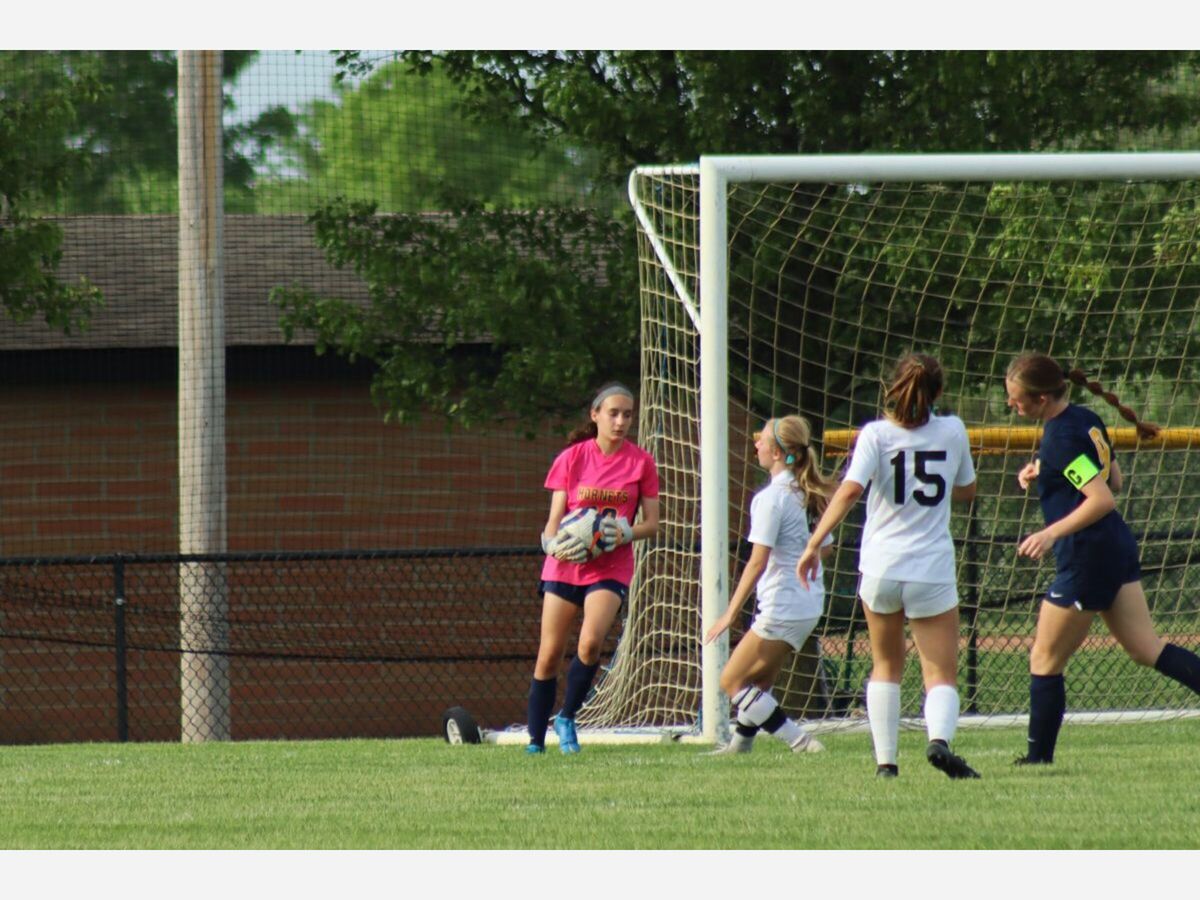 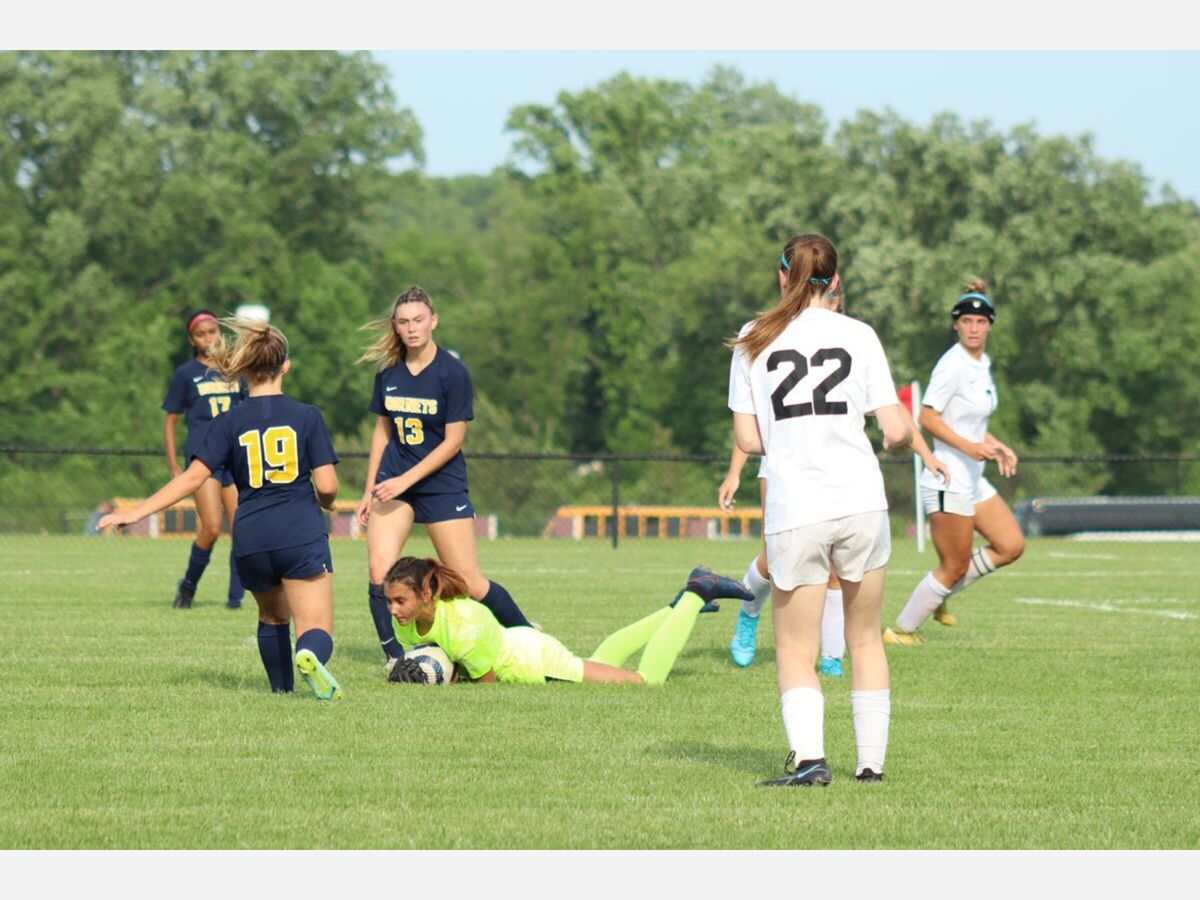 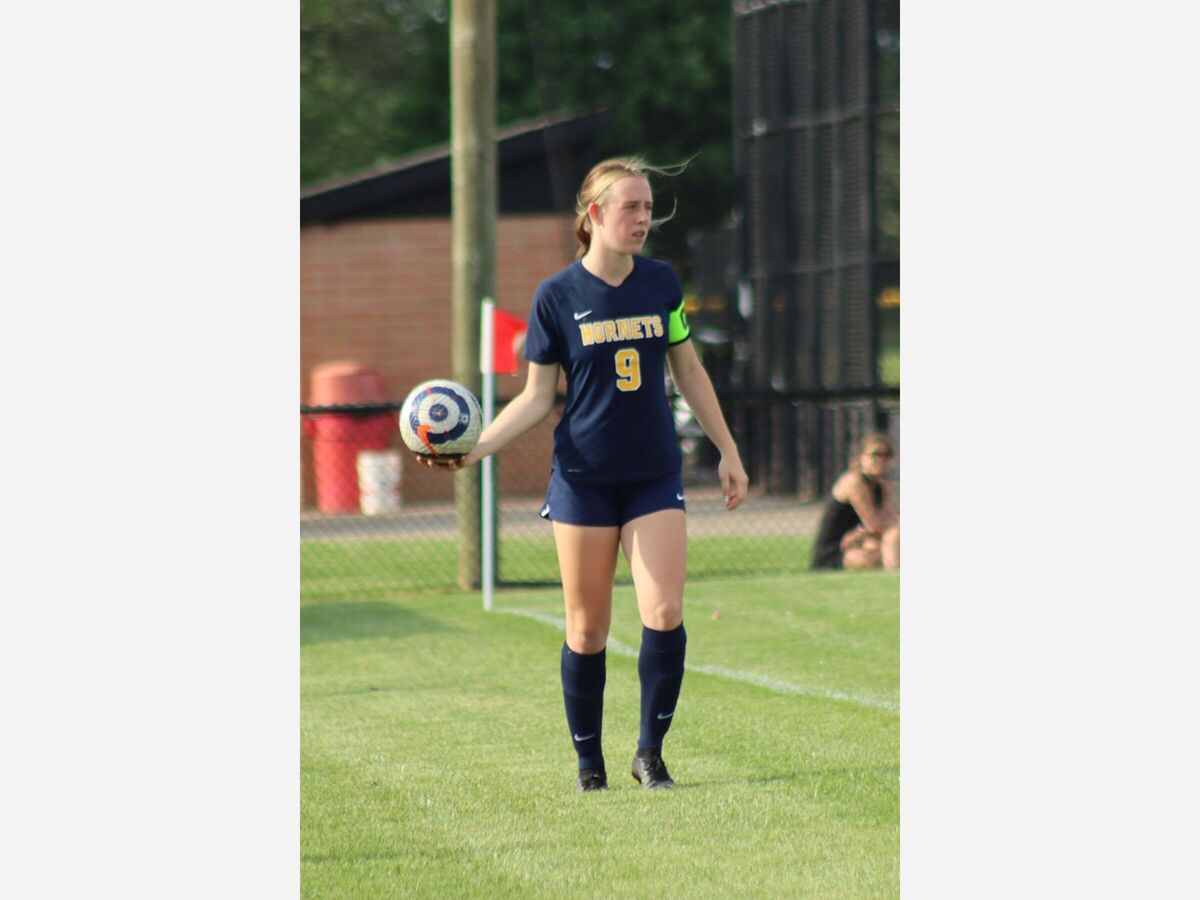 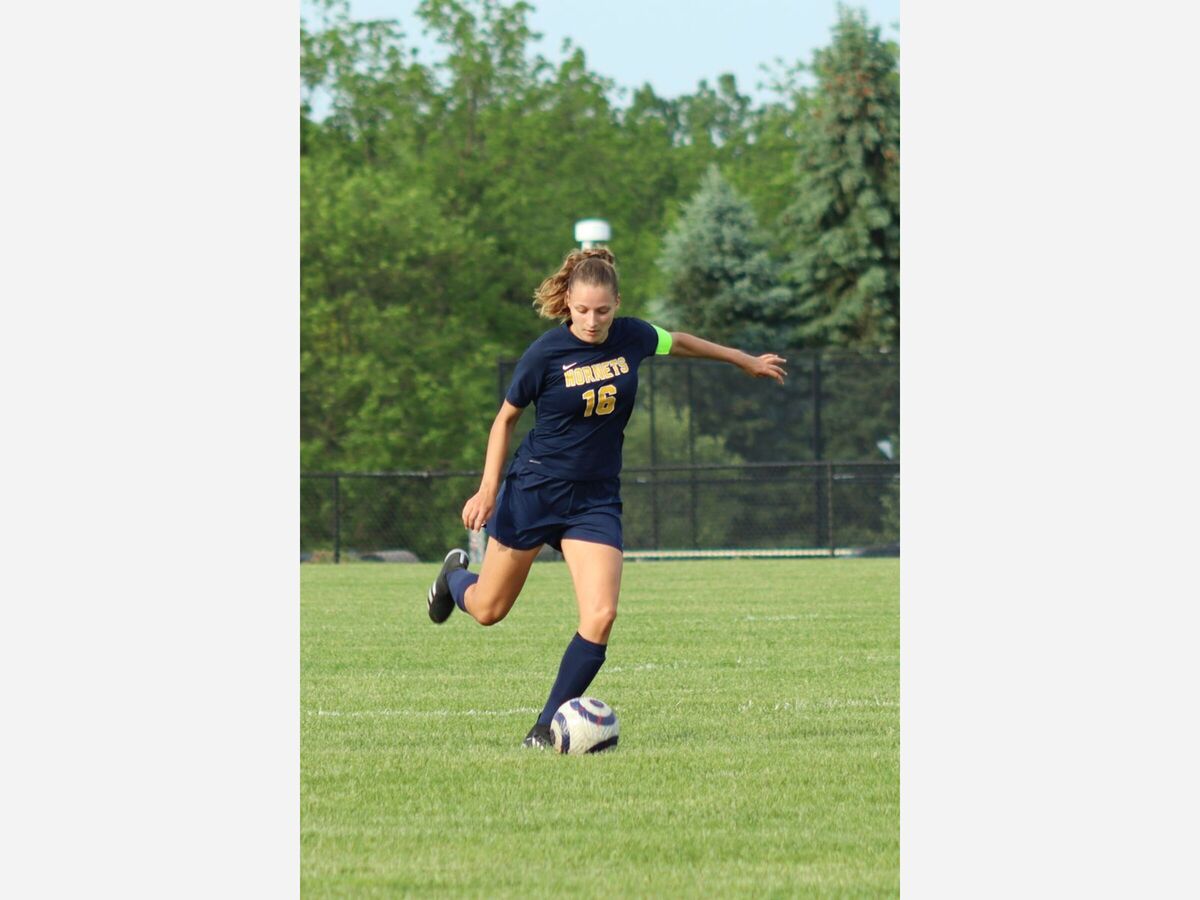 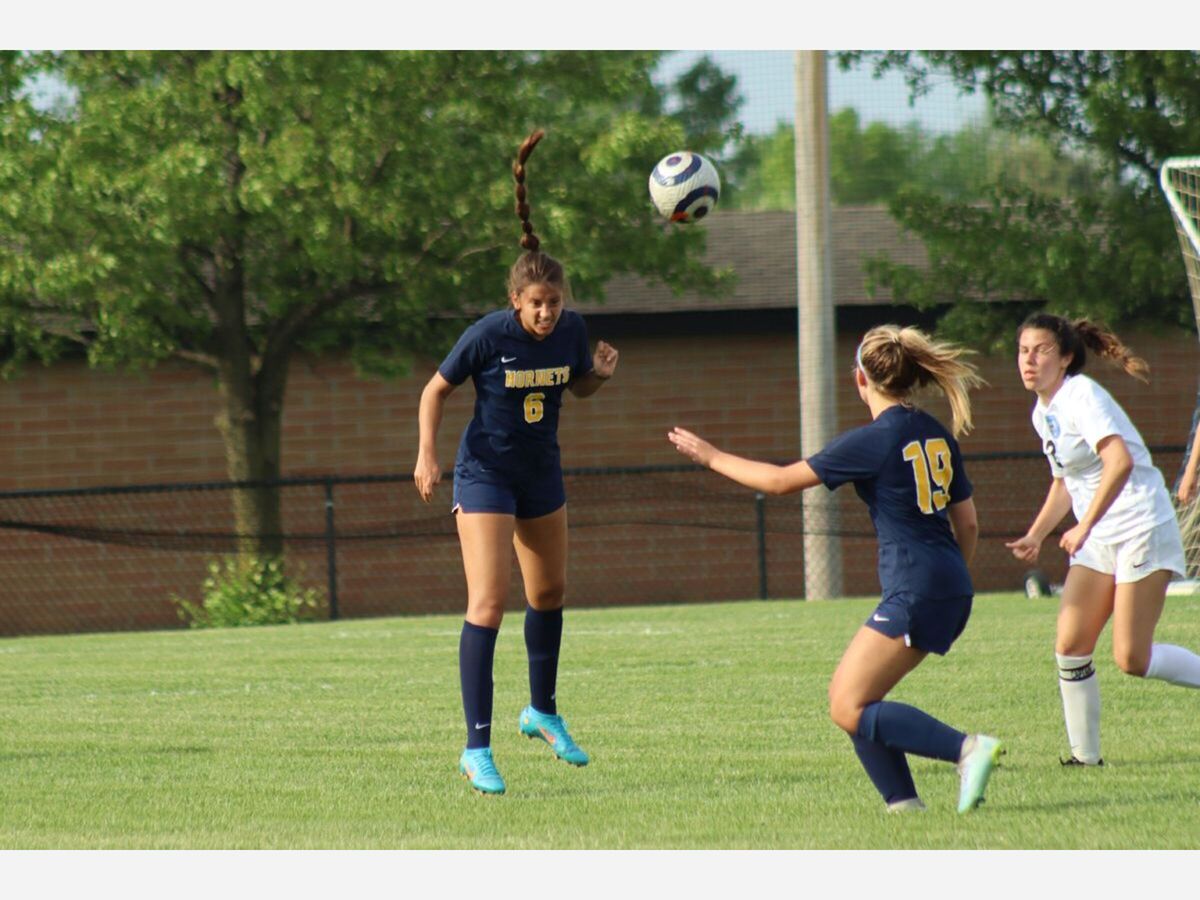 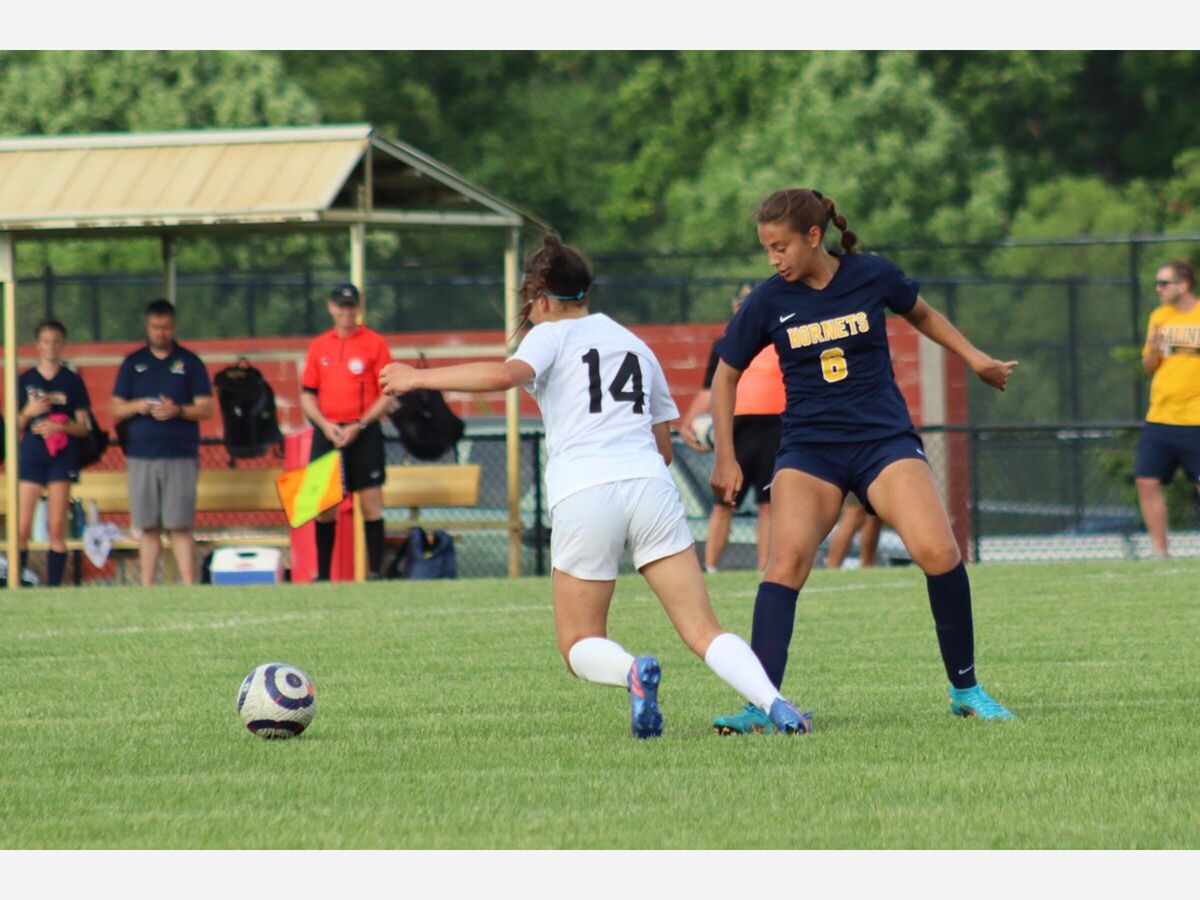 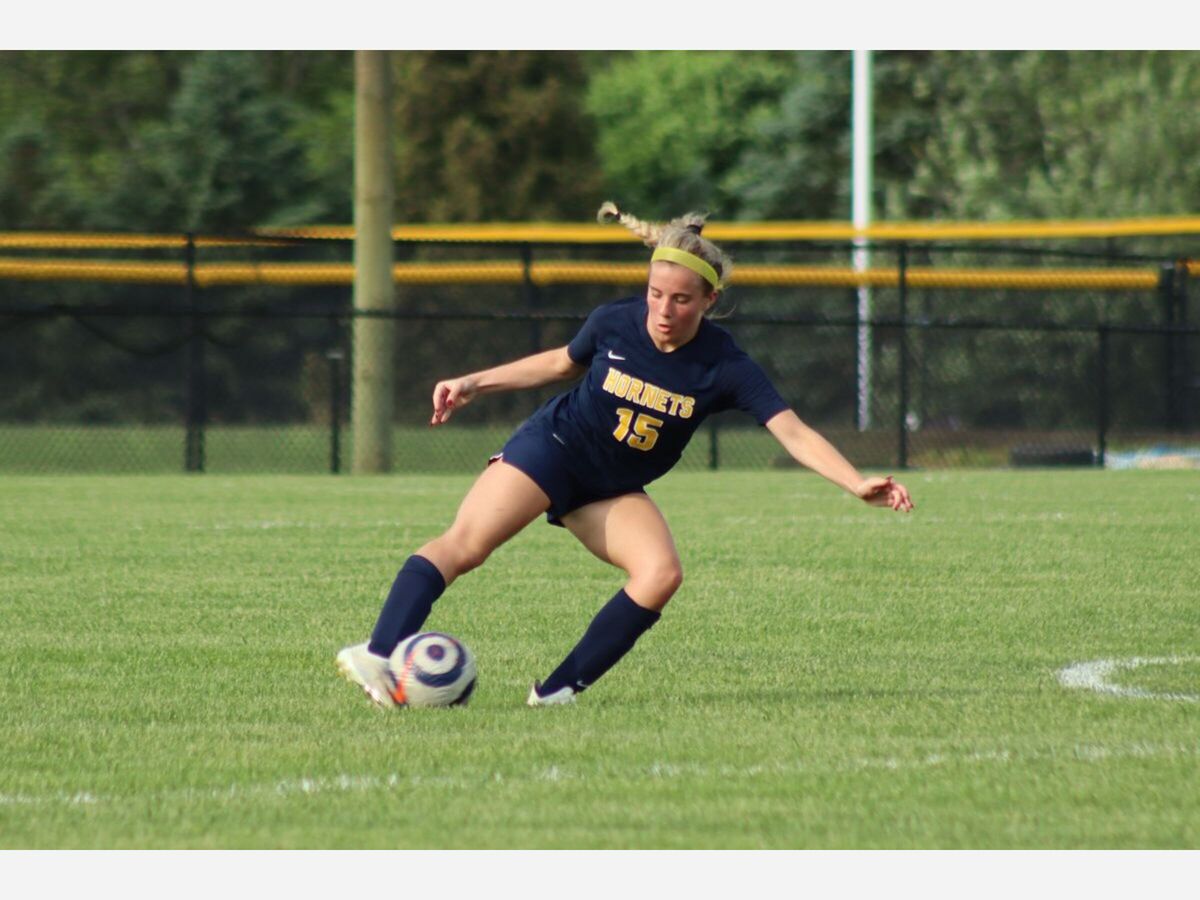 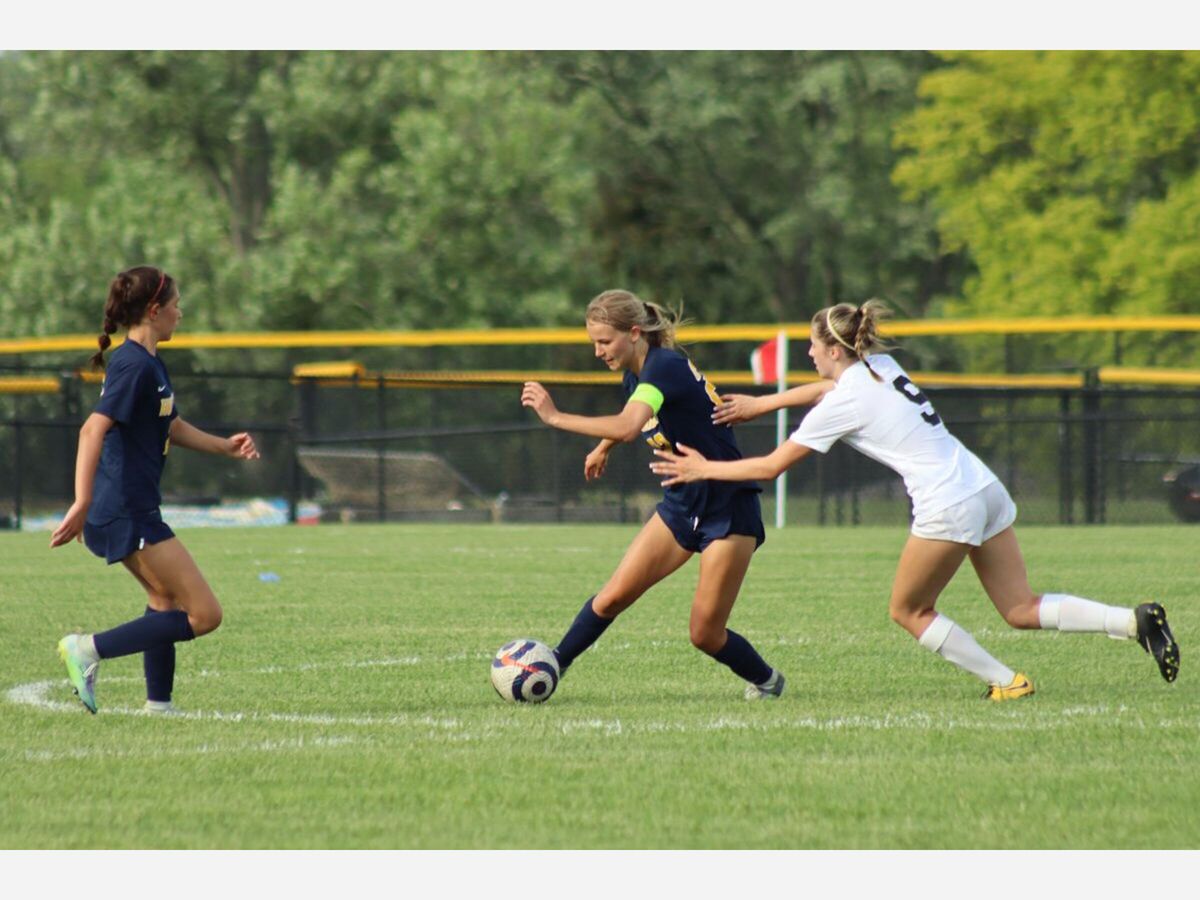 Scio Township releases the results of its latest round of well testing.
Lonnie Huhman The Sun Times News