The Saline softball team saw its season come to an end in heartbreaking fashion as Ypsilanti Lincoln scored in the bottom of the 7th
for a walk-off 2-1 win over the Hornets in the D1 district championship at Lincoln Saturday.

The loss ended the Hornets season with a 25-13 overall record.

The Hornets went on top in the first when Sydney Hastings walked to start the game. She moved to second on a fielder’s choice and scored on a Leah Holloway single for a 1-0 lead.

The Saline offense would be shut down the rest of the way with their best chance coming in the seventh a when a walk and a Kaleigh McClelland put two runners on with one out. A strikeout and ground out ended the Hornets threat.

Izzy Deveau was dealing on the mound allowing just three hits until the sixth.

Lincoln opened the sixth with a double and the runner scored on a one out error to tie the game at 1-1.

The bottom of the seventh saw Deveau get the first two batters with a strikeout and groundout, but the Splitters got a two-out triple and a single to walk-off for the 2-1 win.

Deveau struck out five and allowed just five hits in the loss.

Holloway led the offense with two hits and an RBI. Hastings, McClelland, and Megan Guerard had singles for the Hornets.

Saline reached the finals by pounding Belleville 17-0 in the semifinals.

Emily Sweetland had a big game with a pair of two-run homers and four RBI for the Hornets.

Dorr was dominant on the mound with eight strikeouts and allowing one hit. 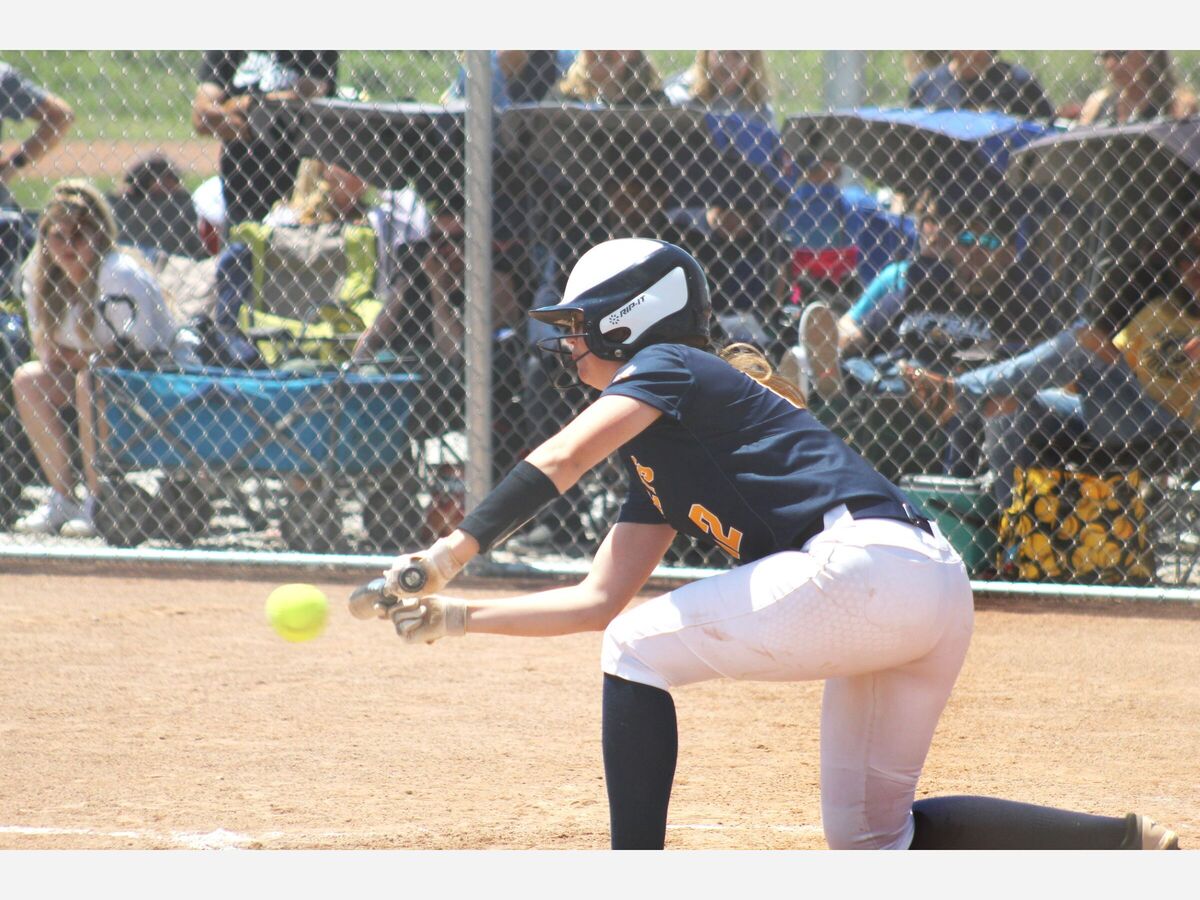 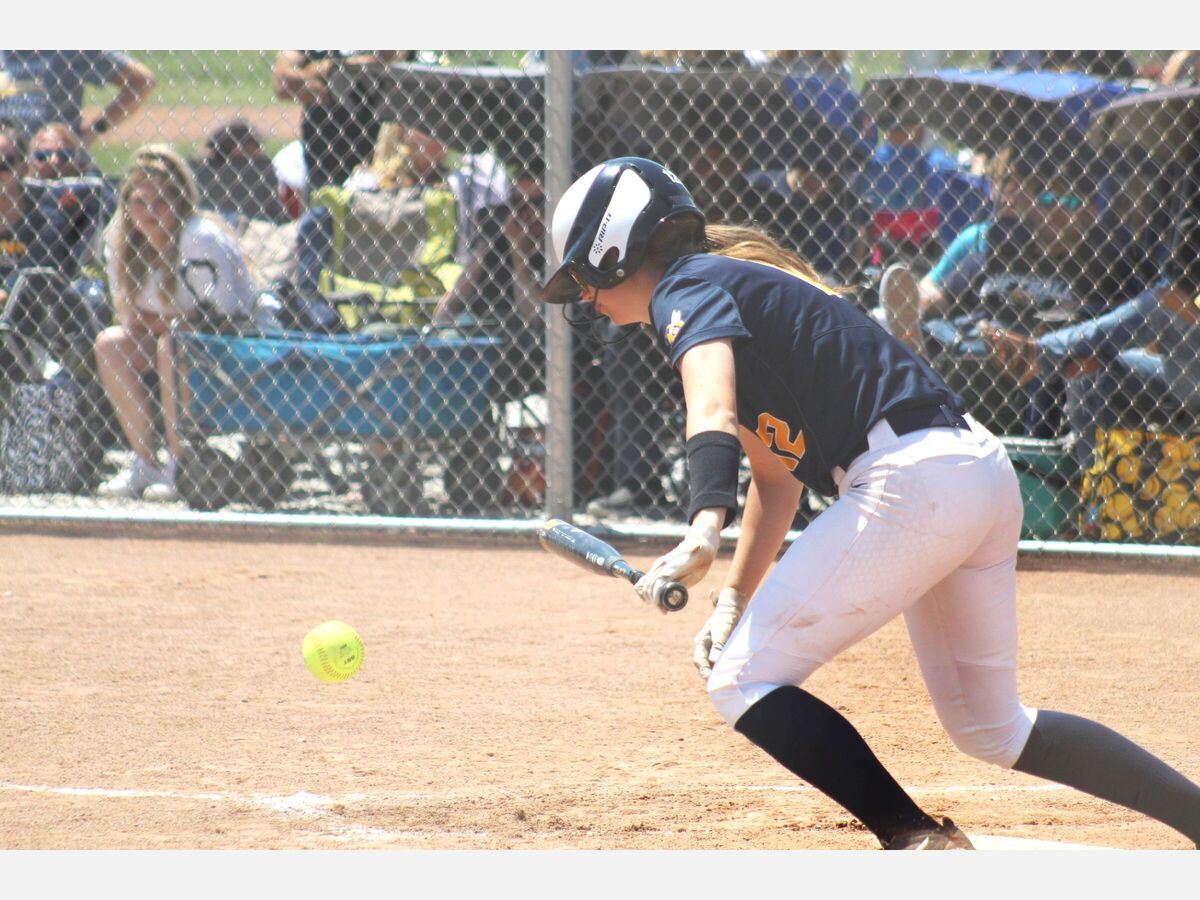 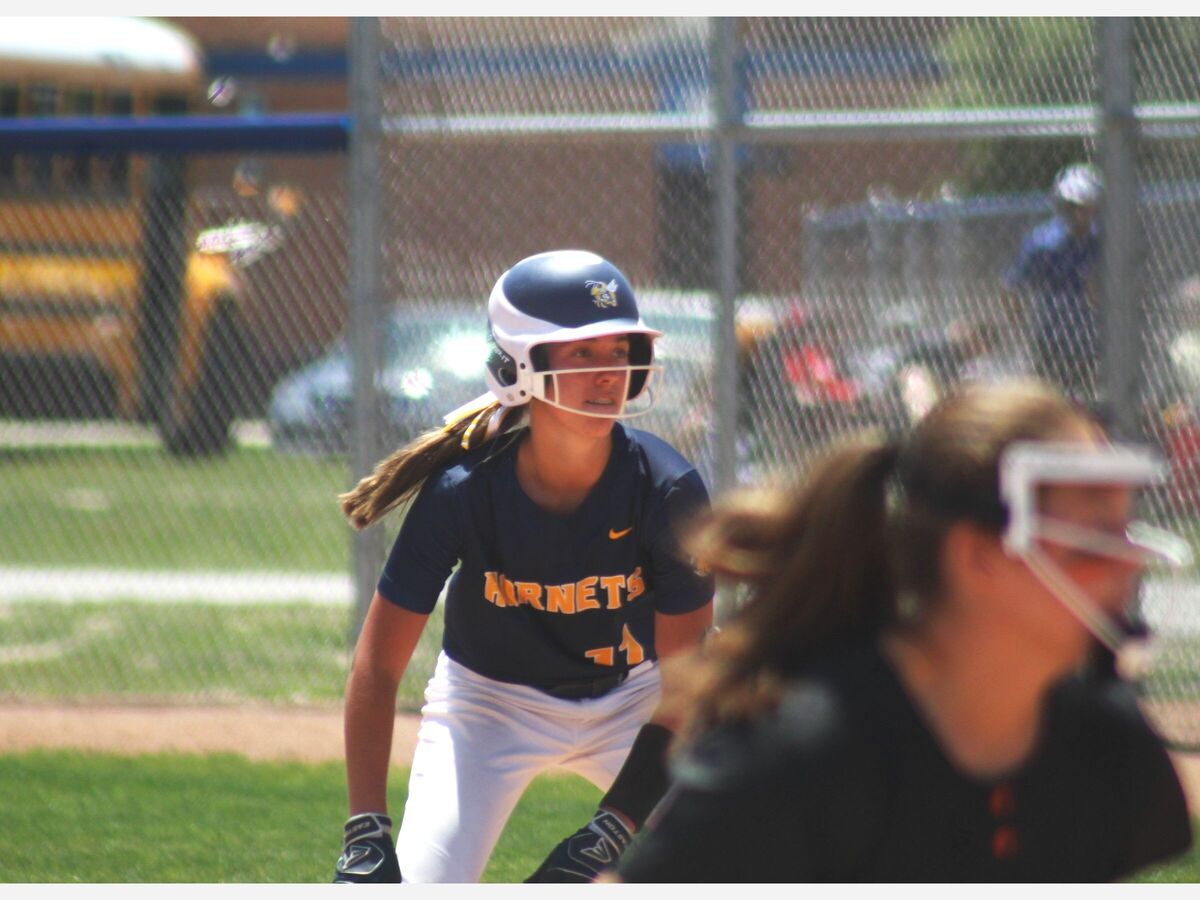 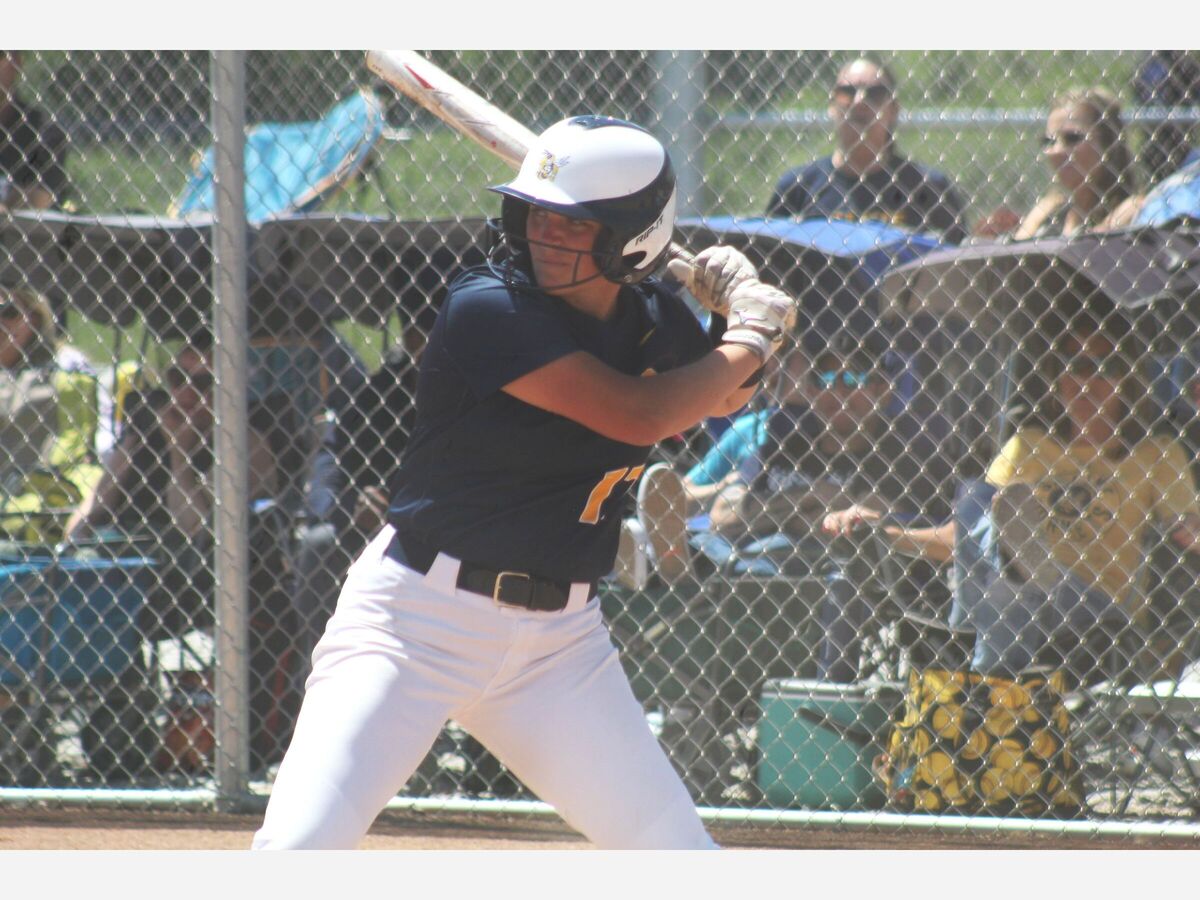 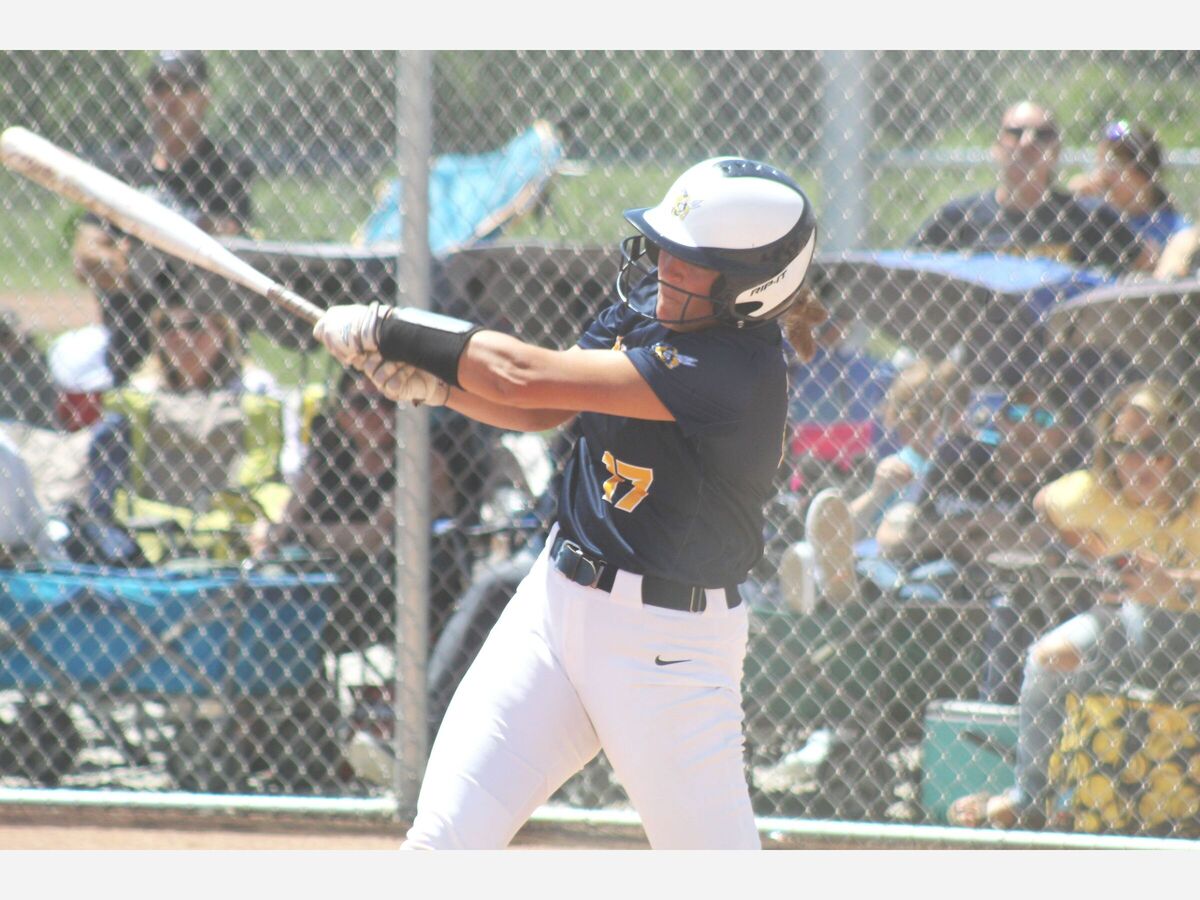 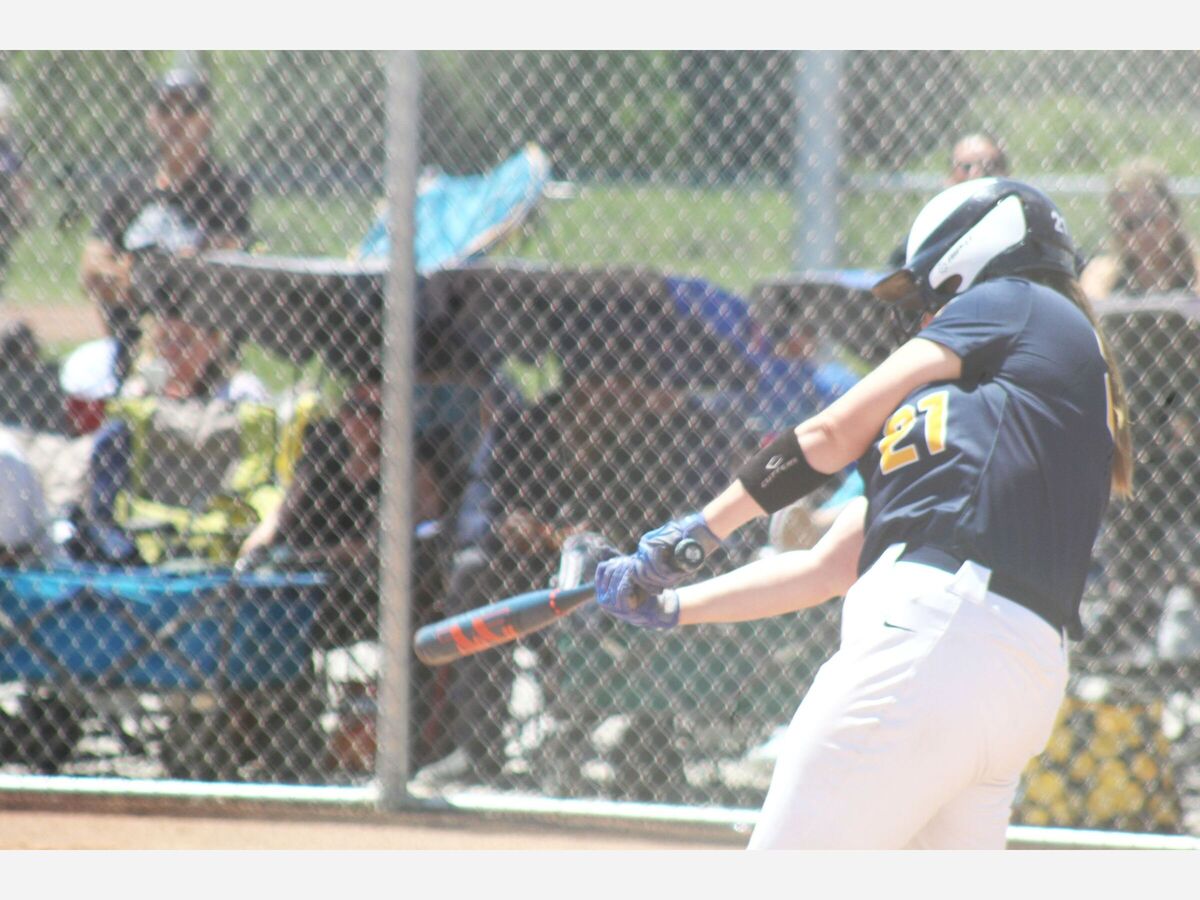 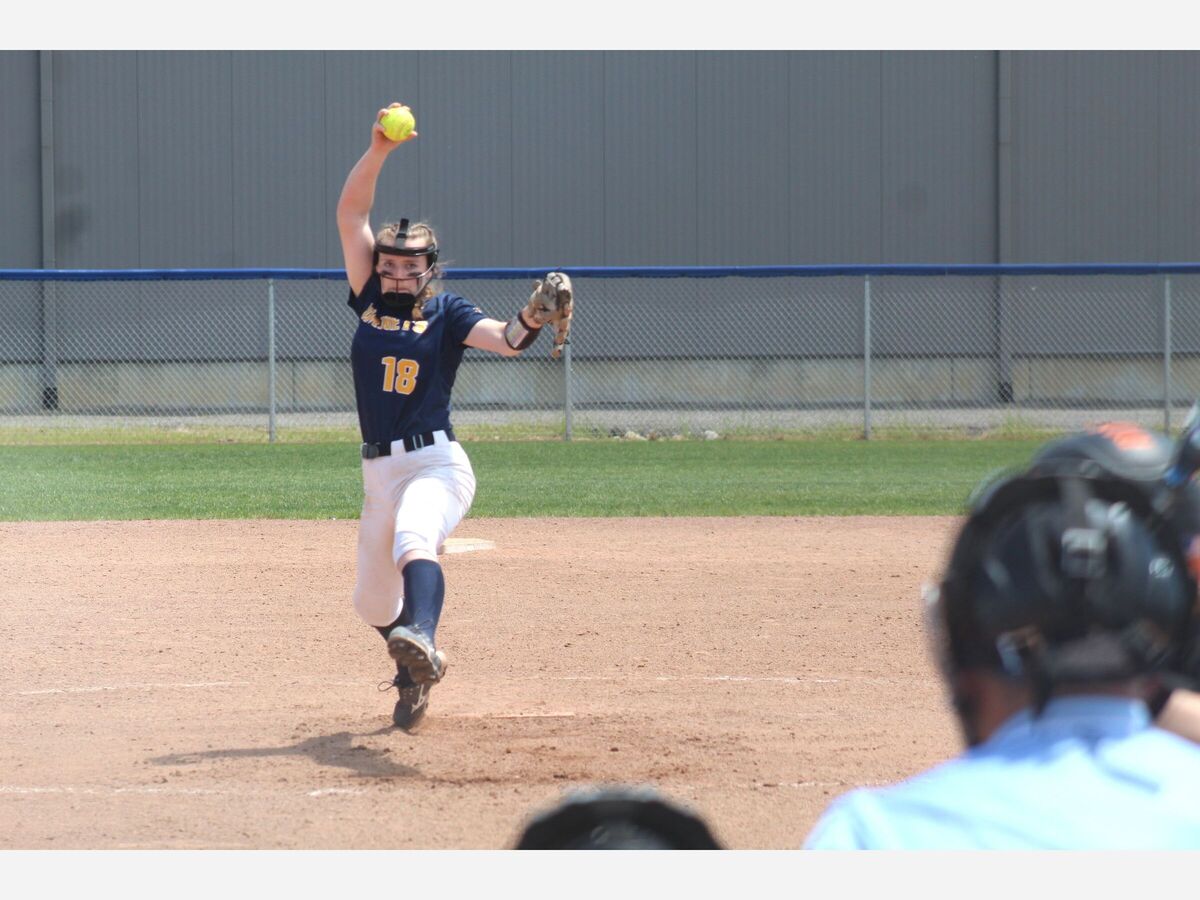 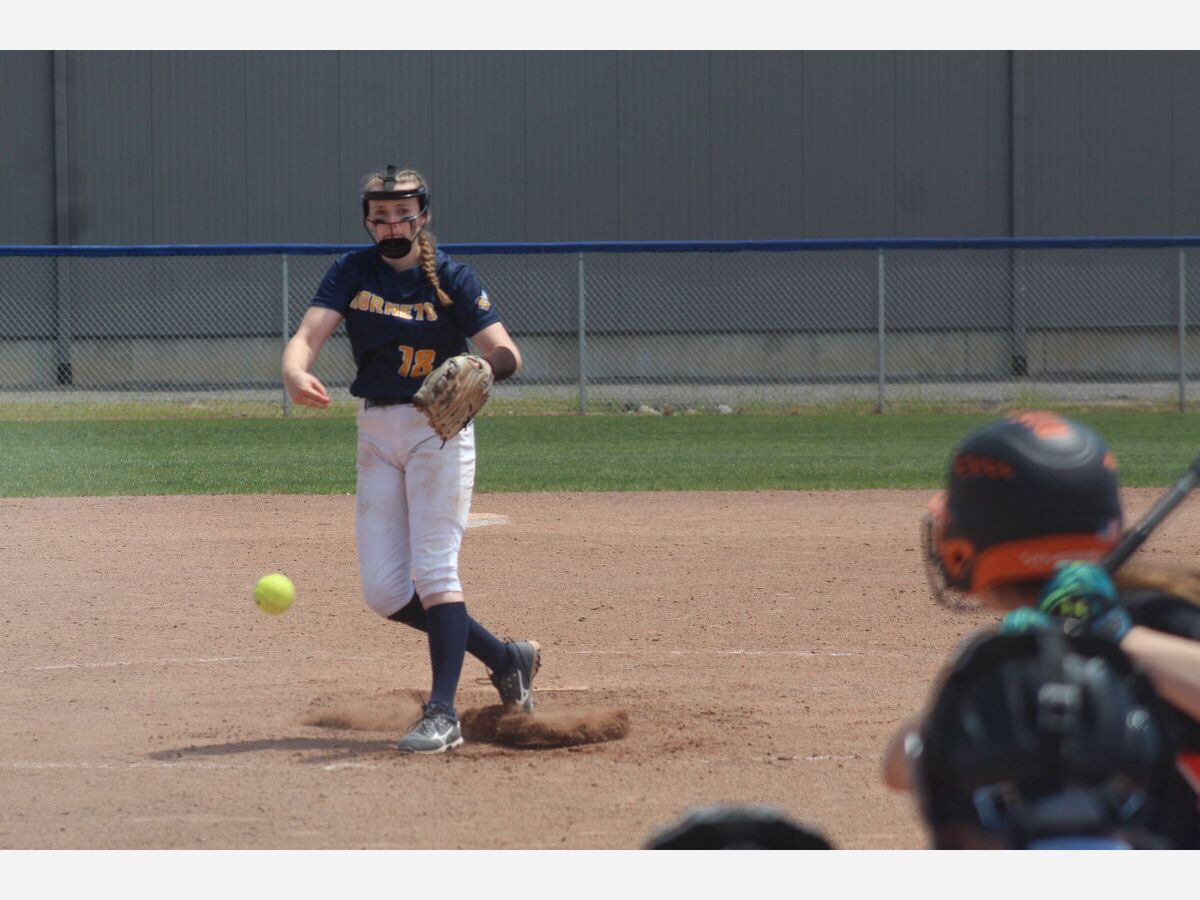 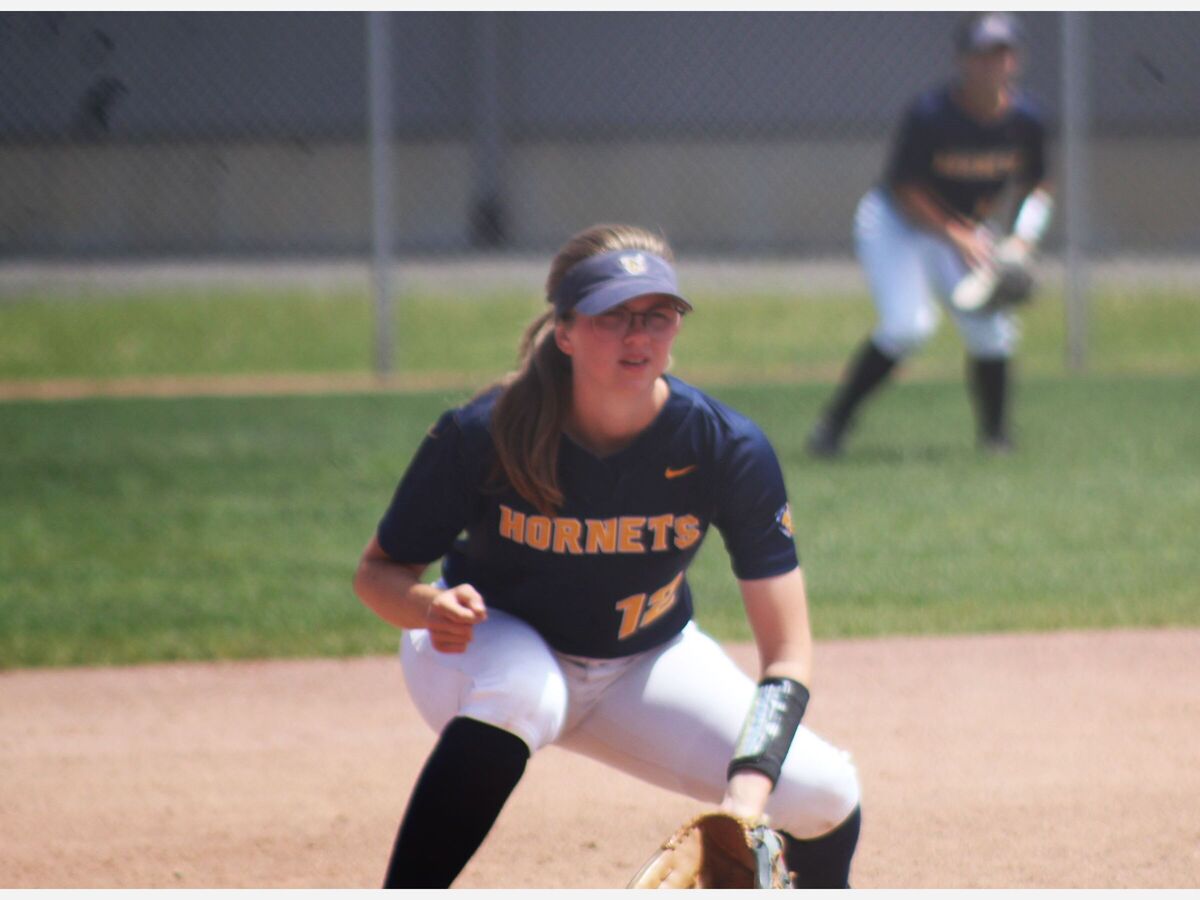 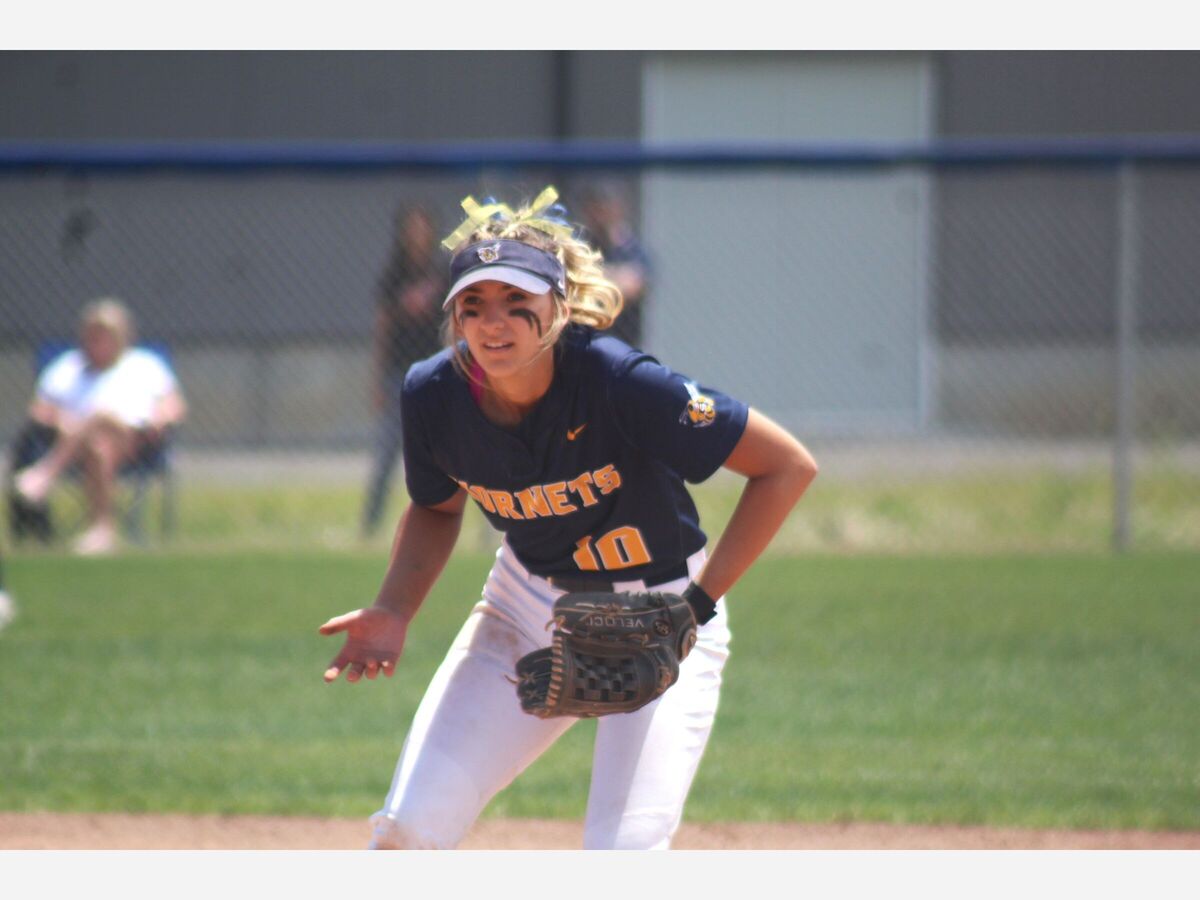 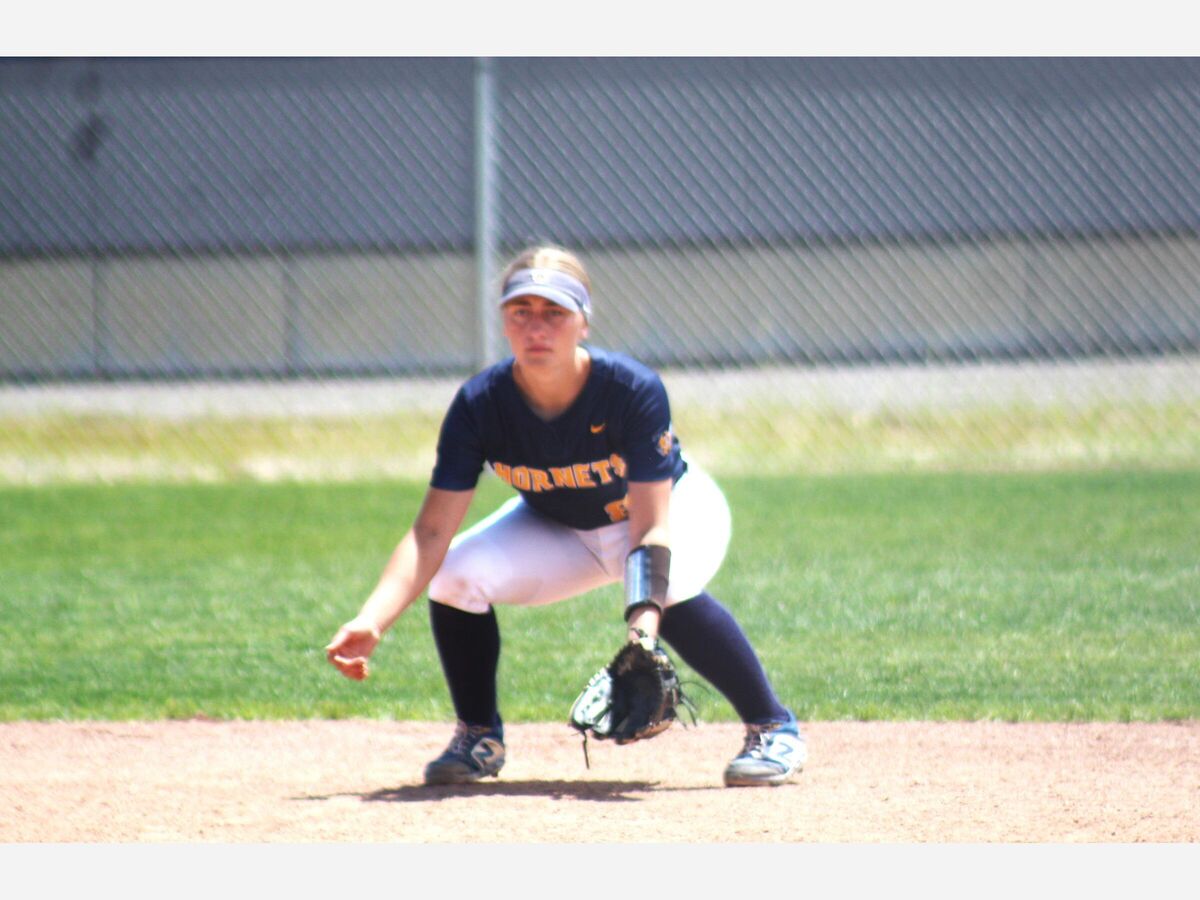 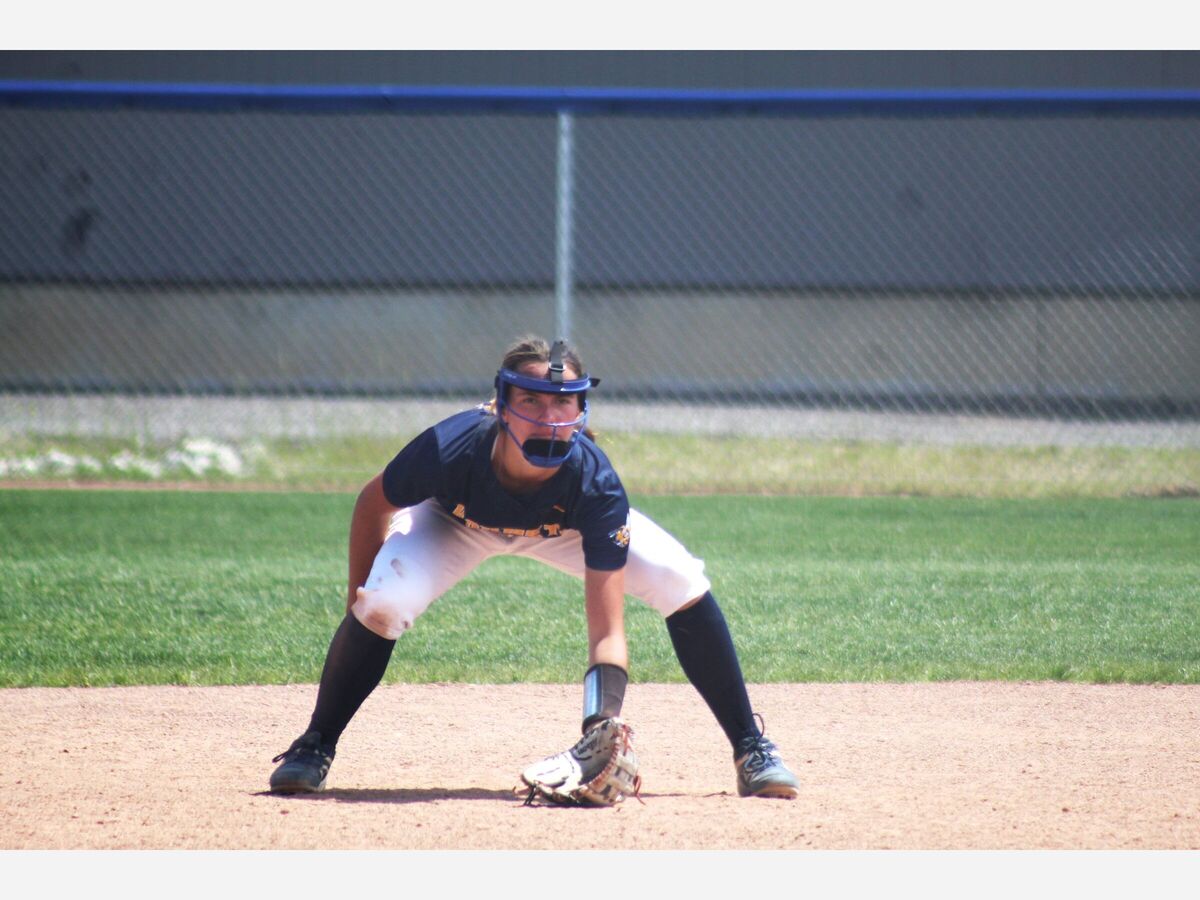 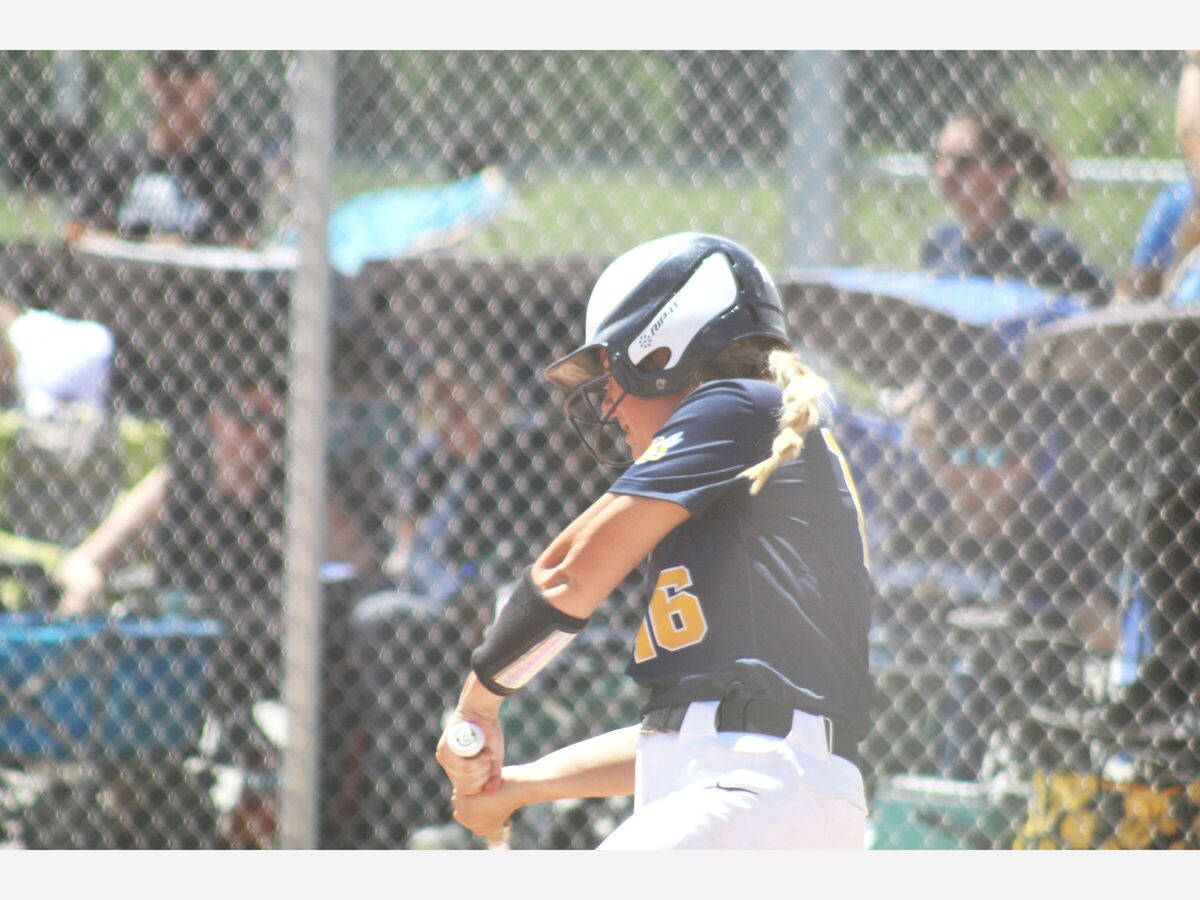 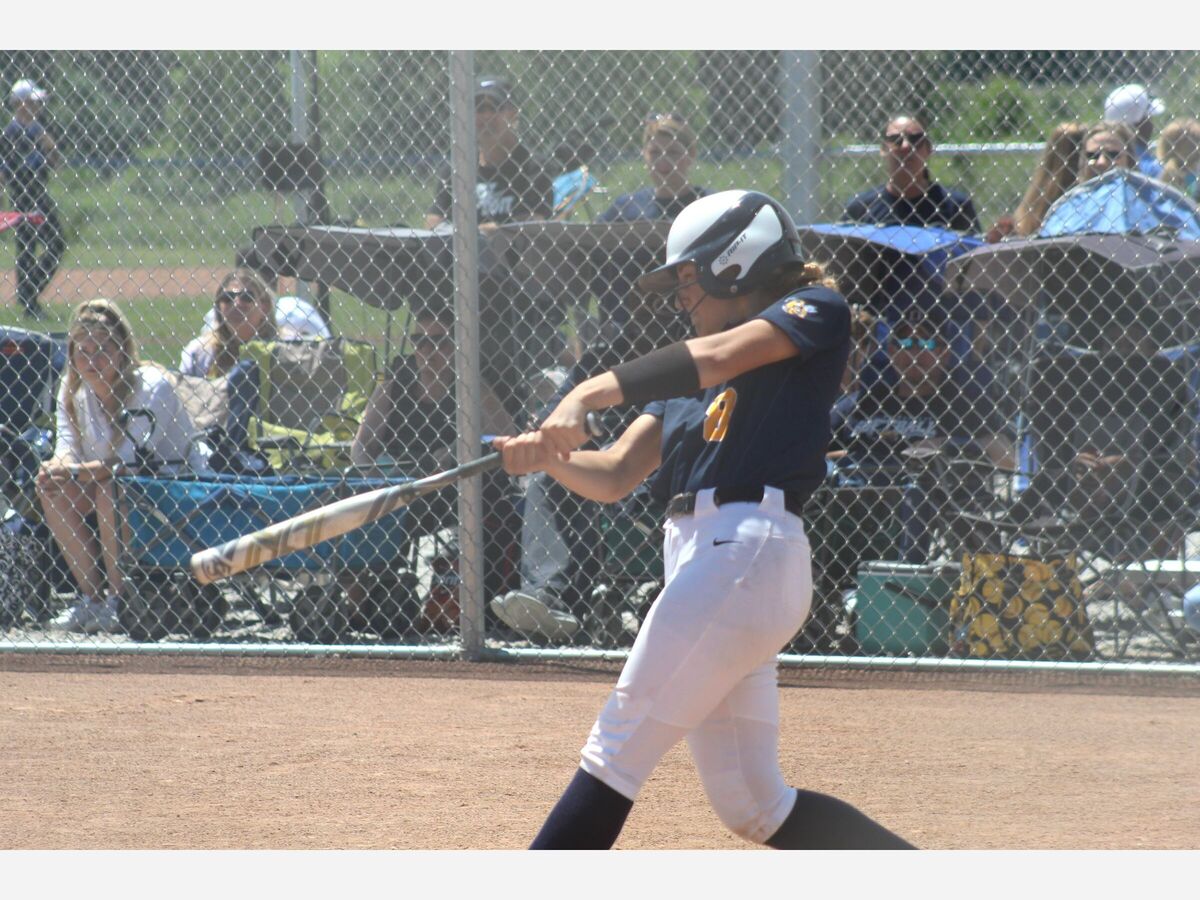 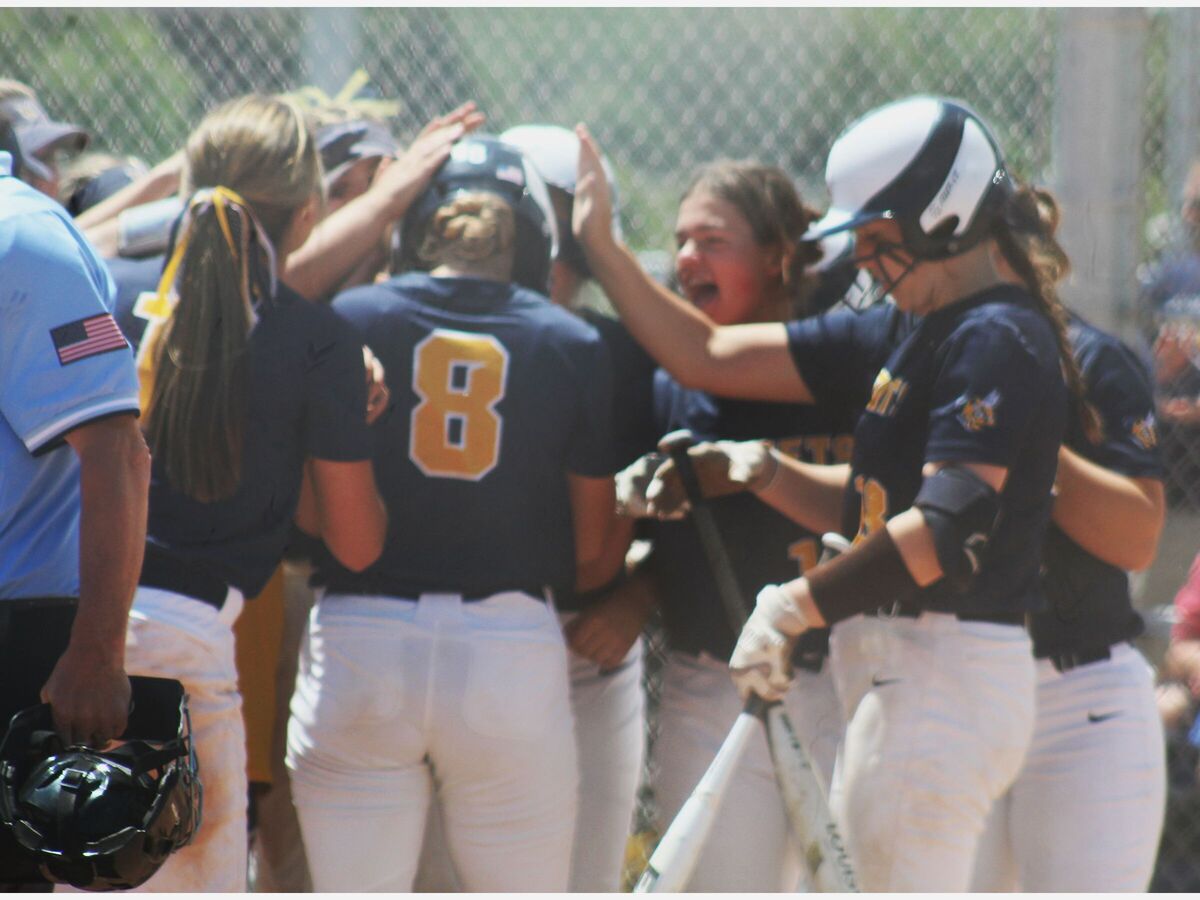 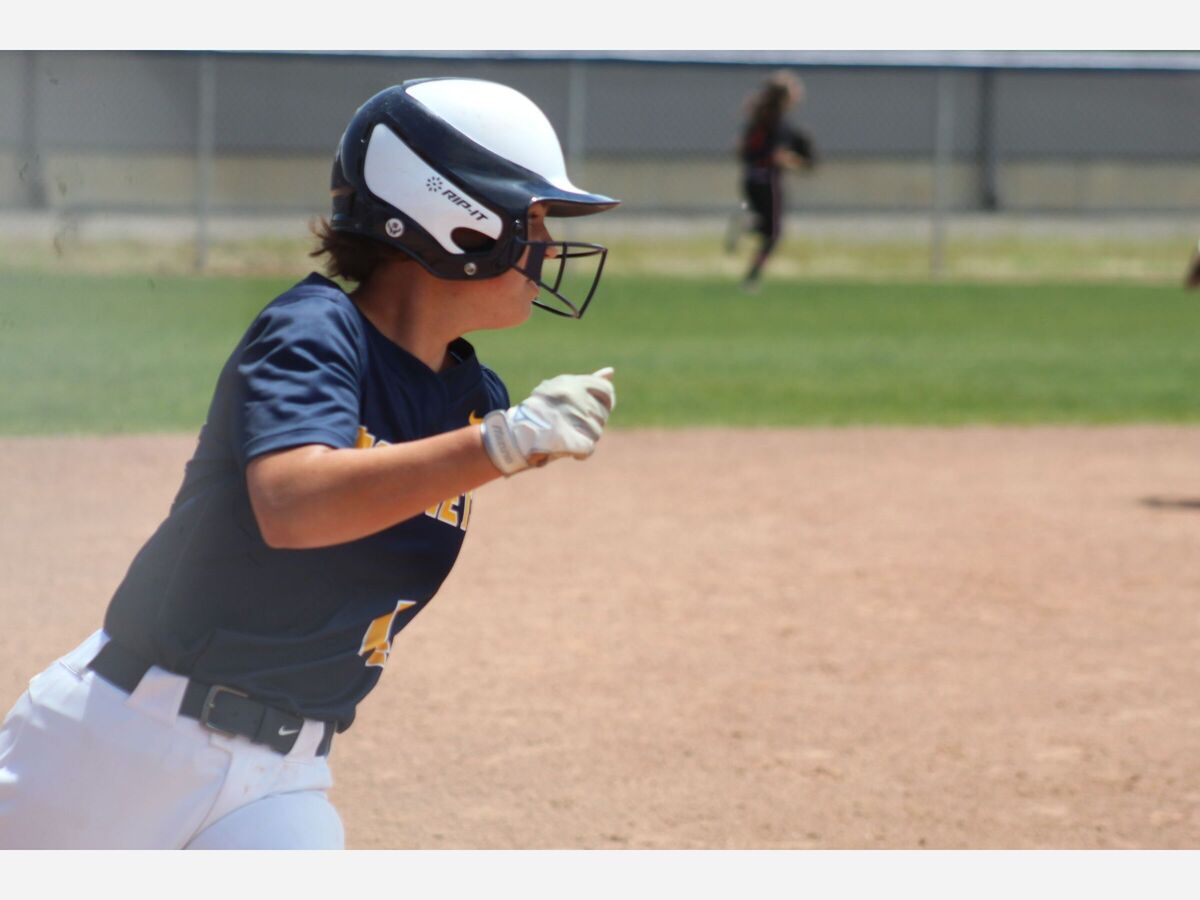 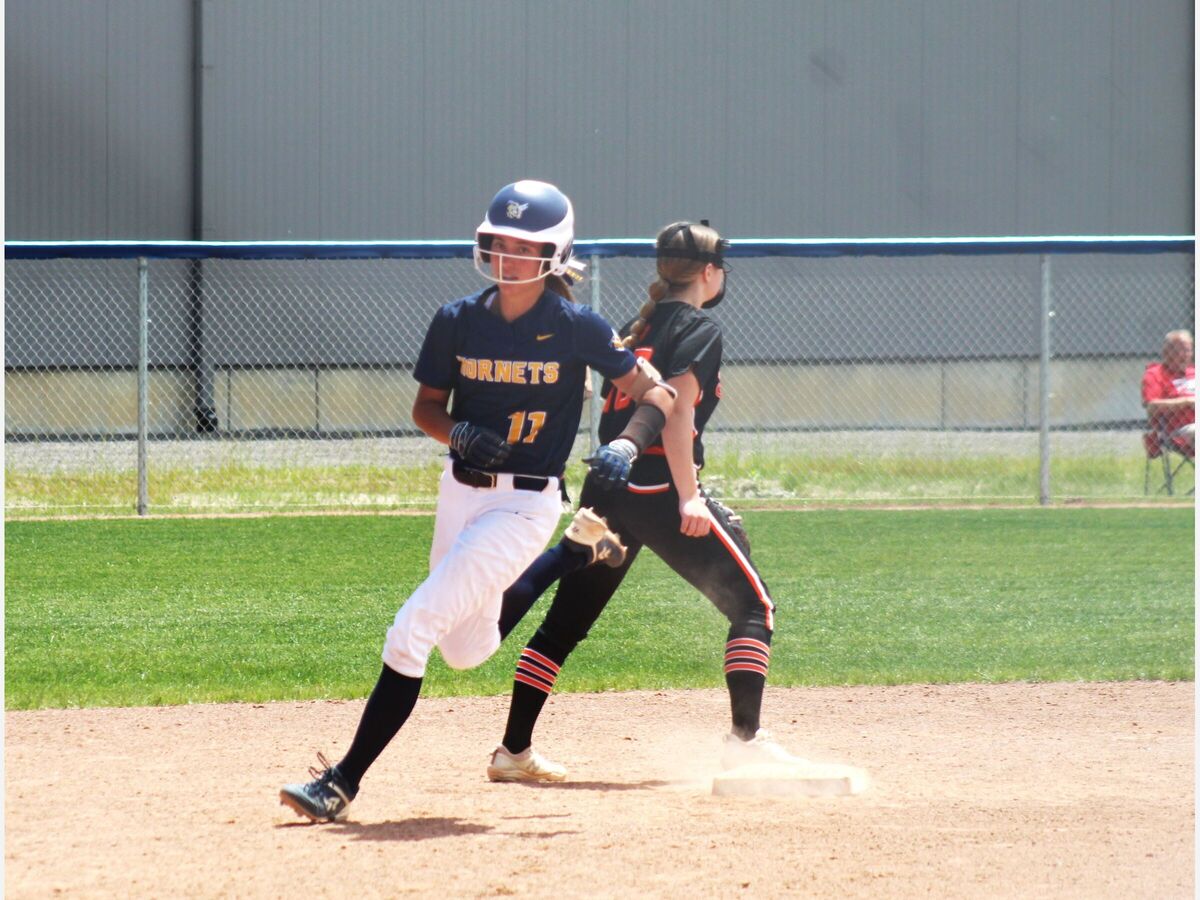 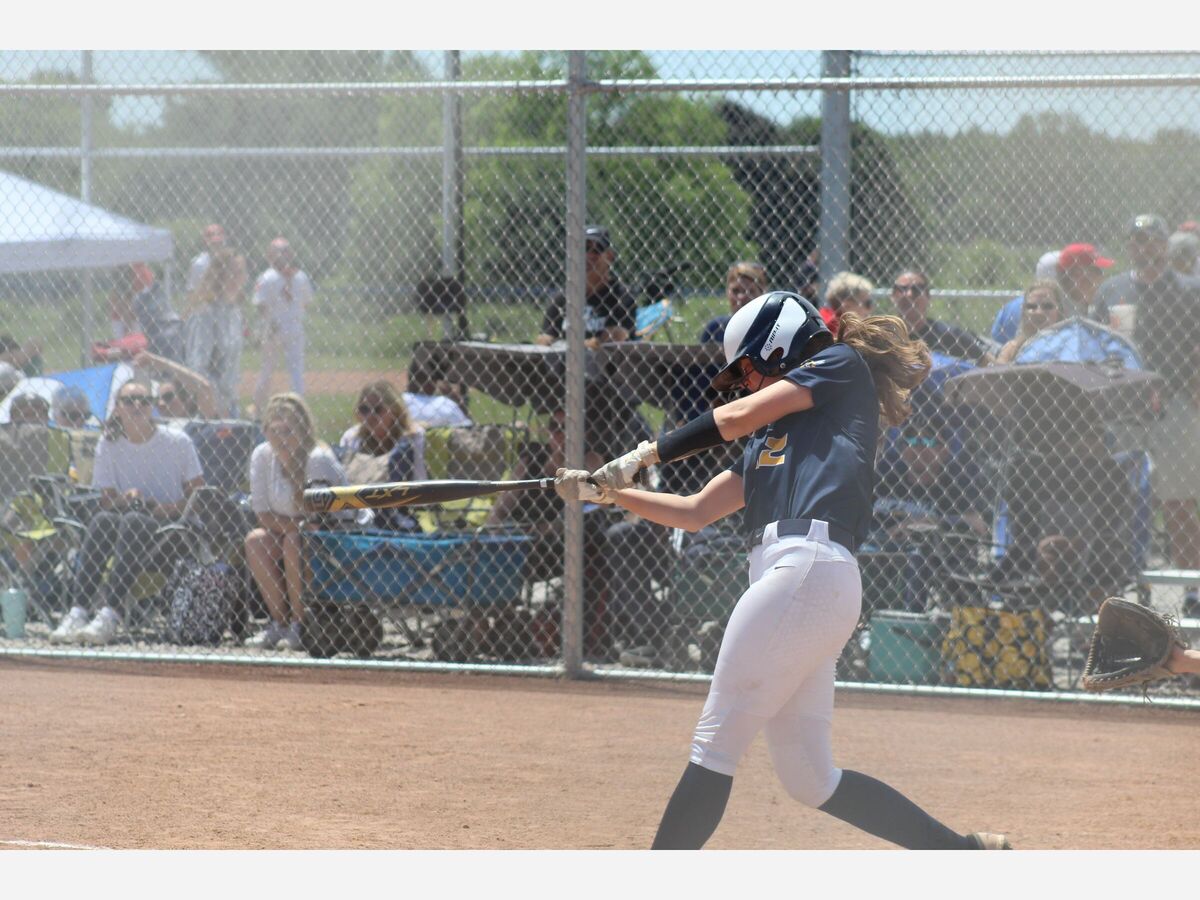 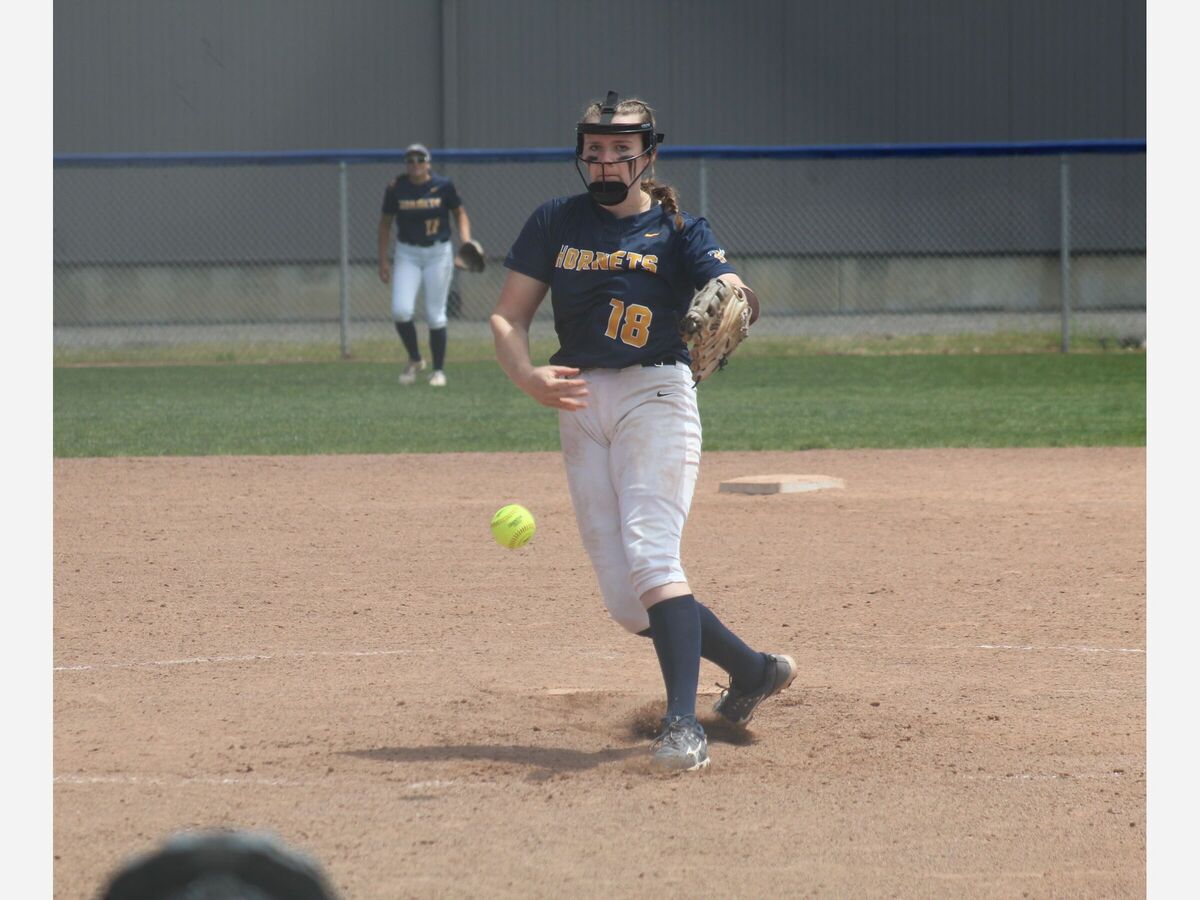 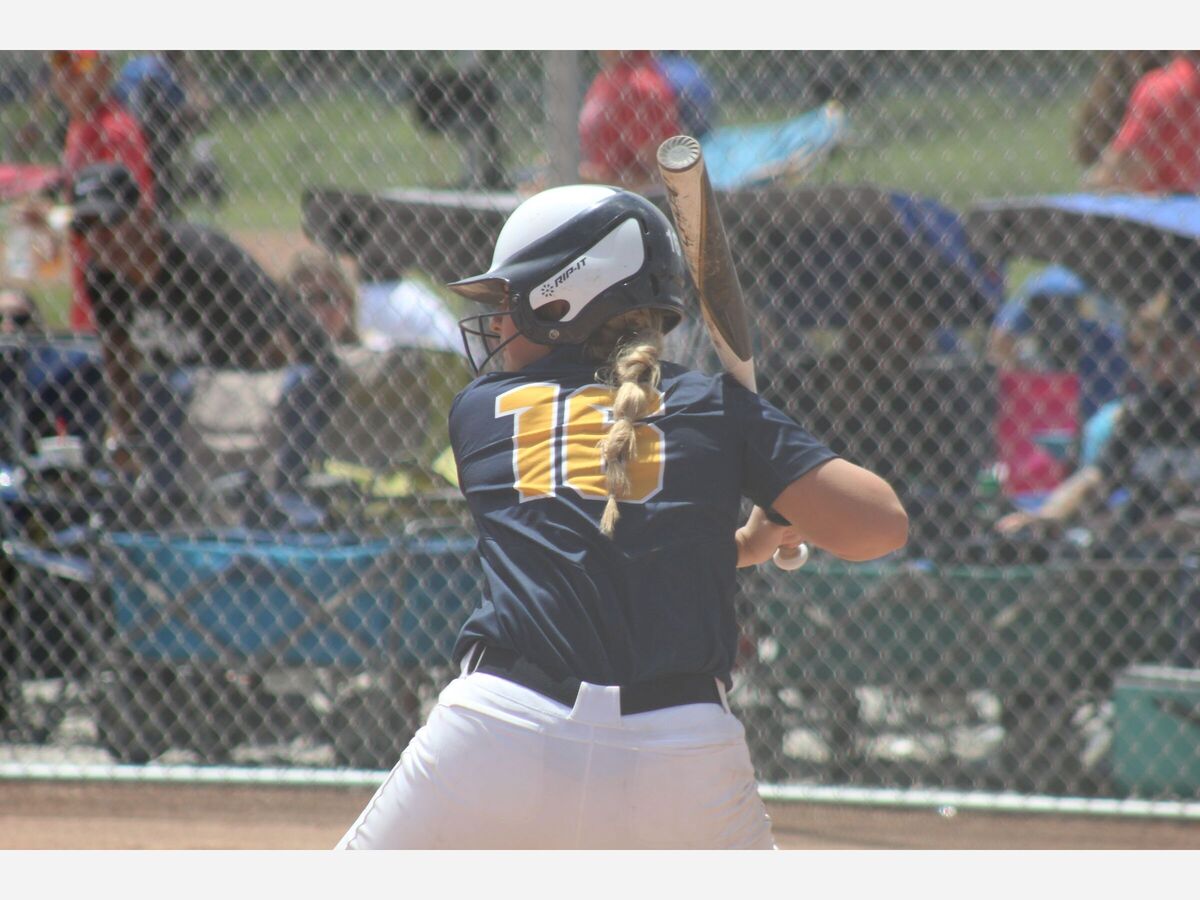 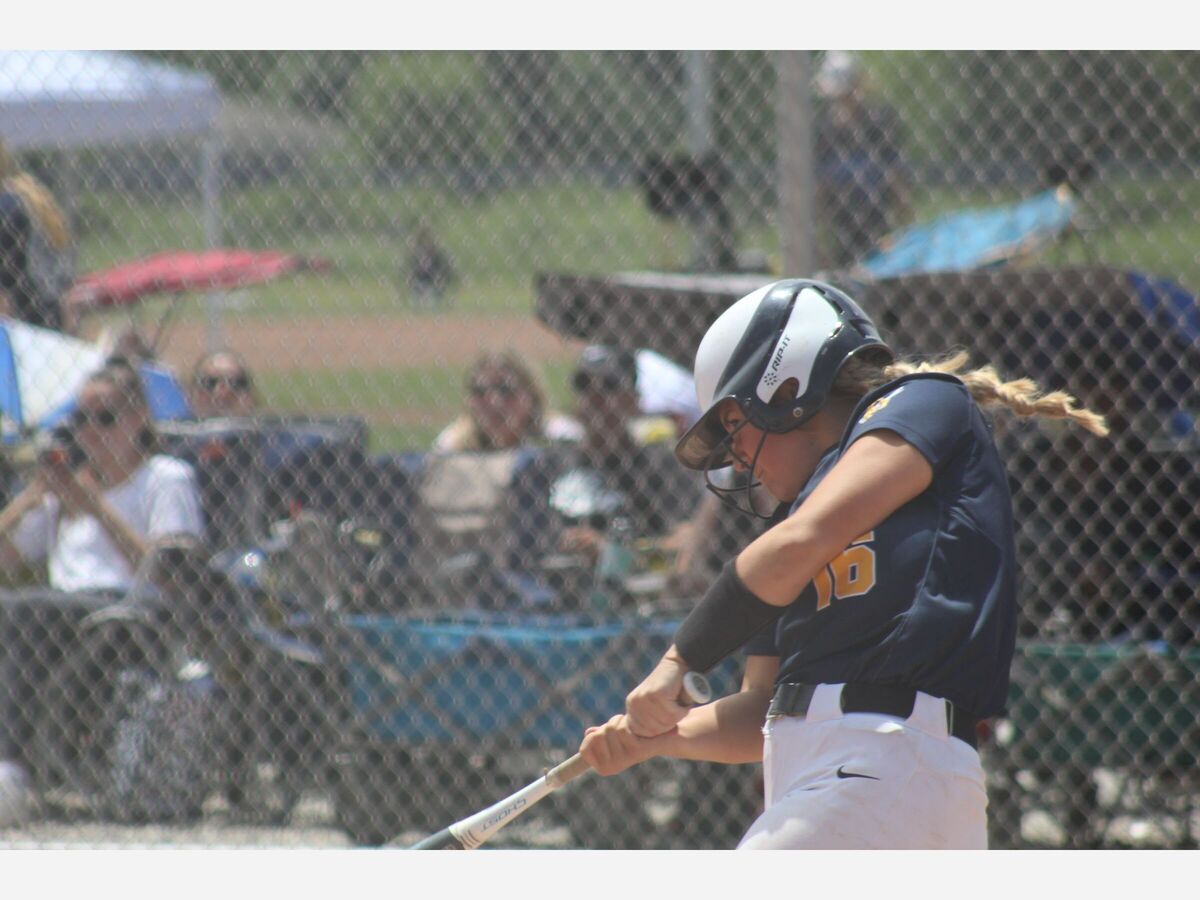 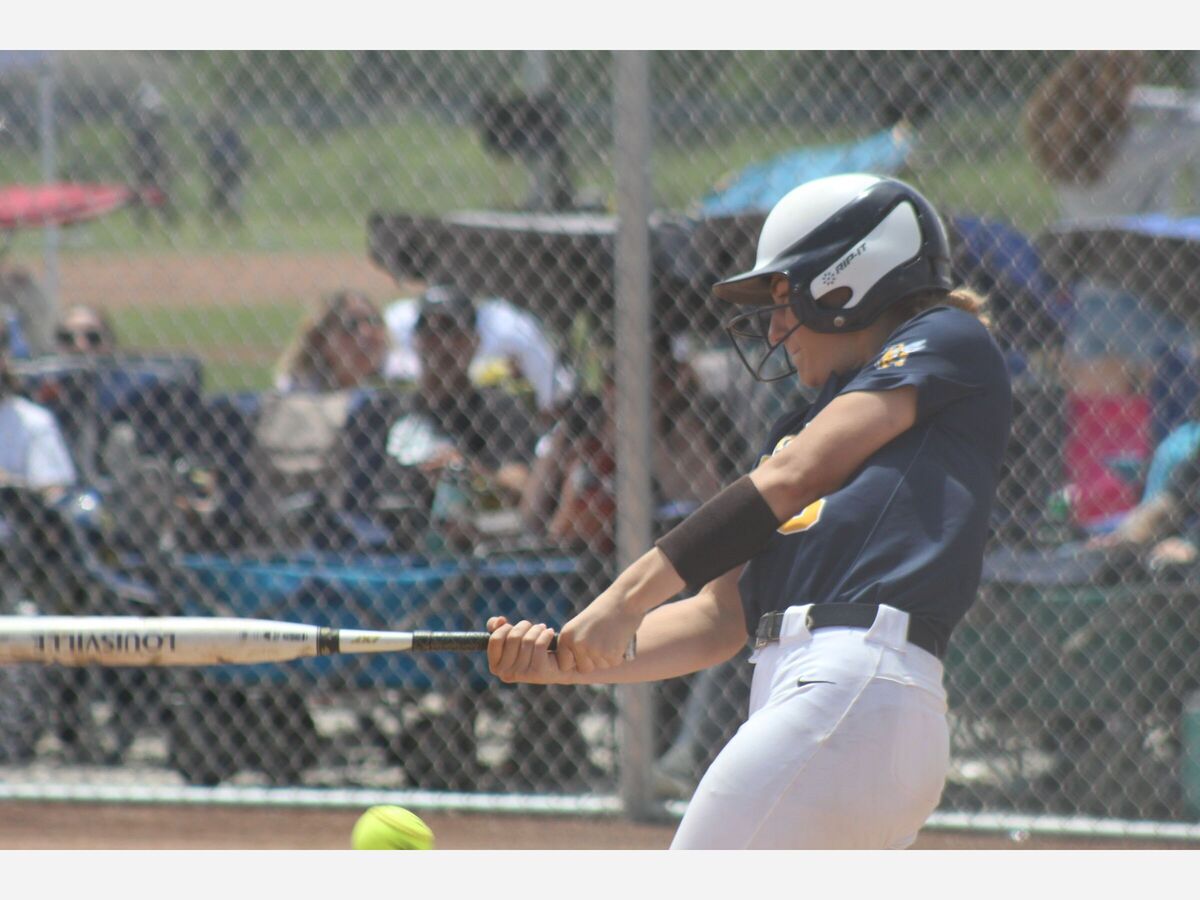 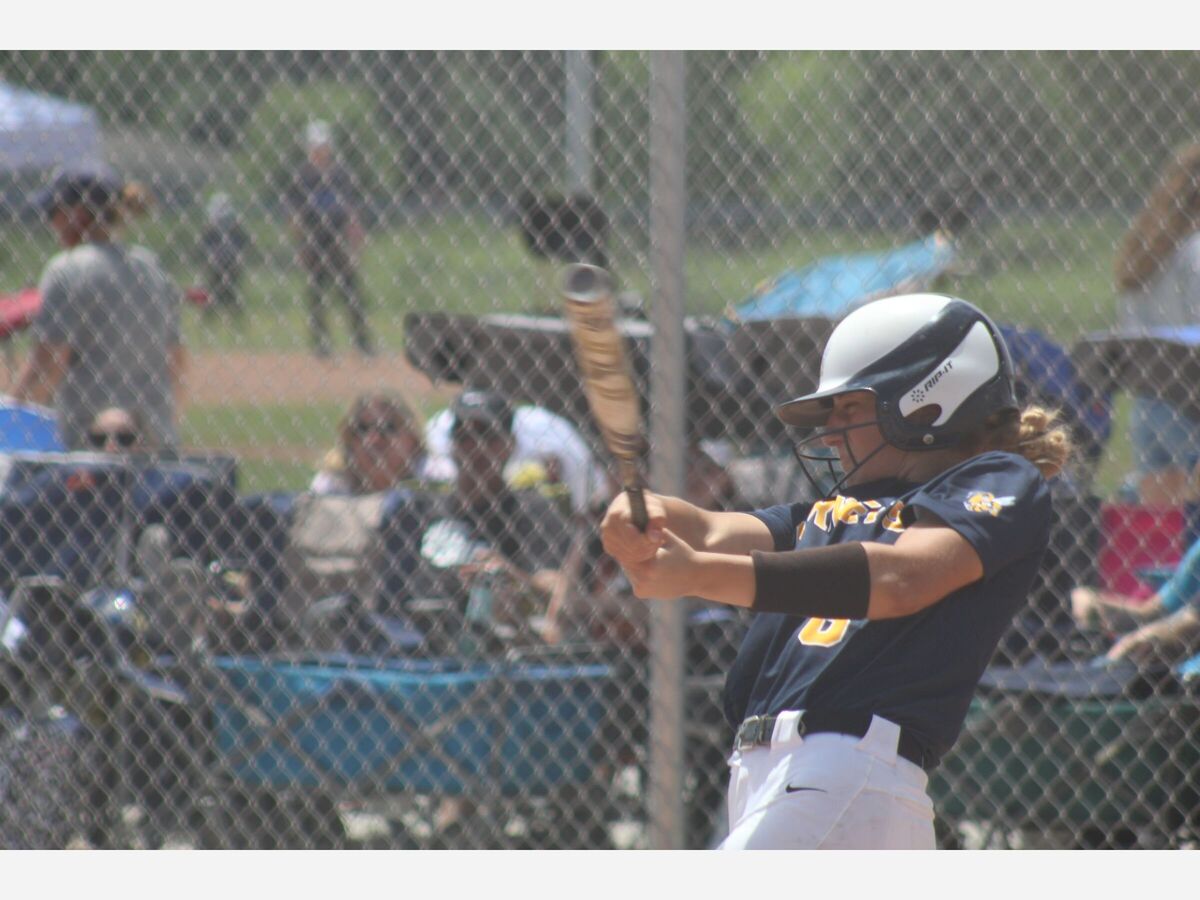 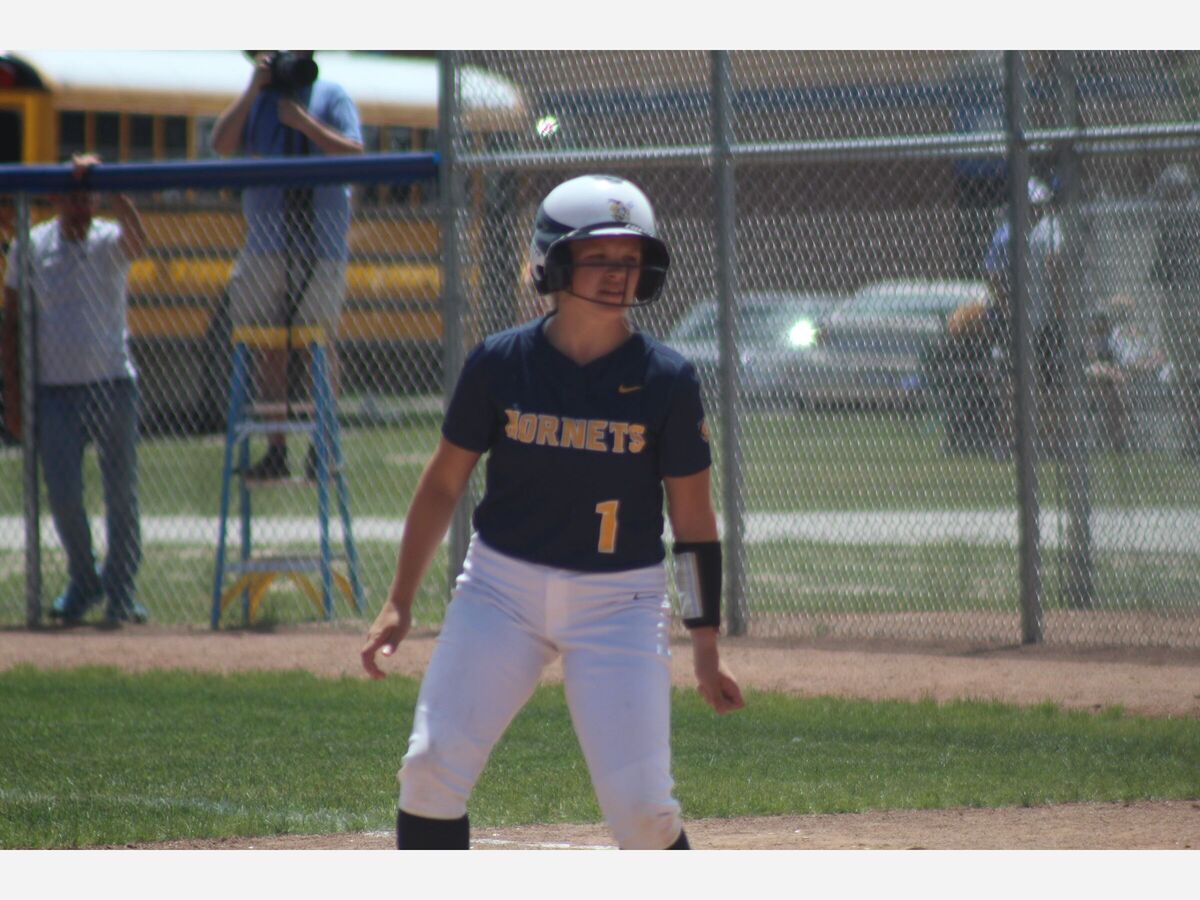 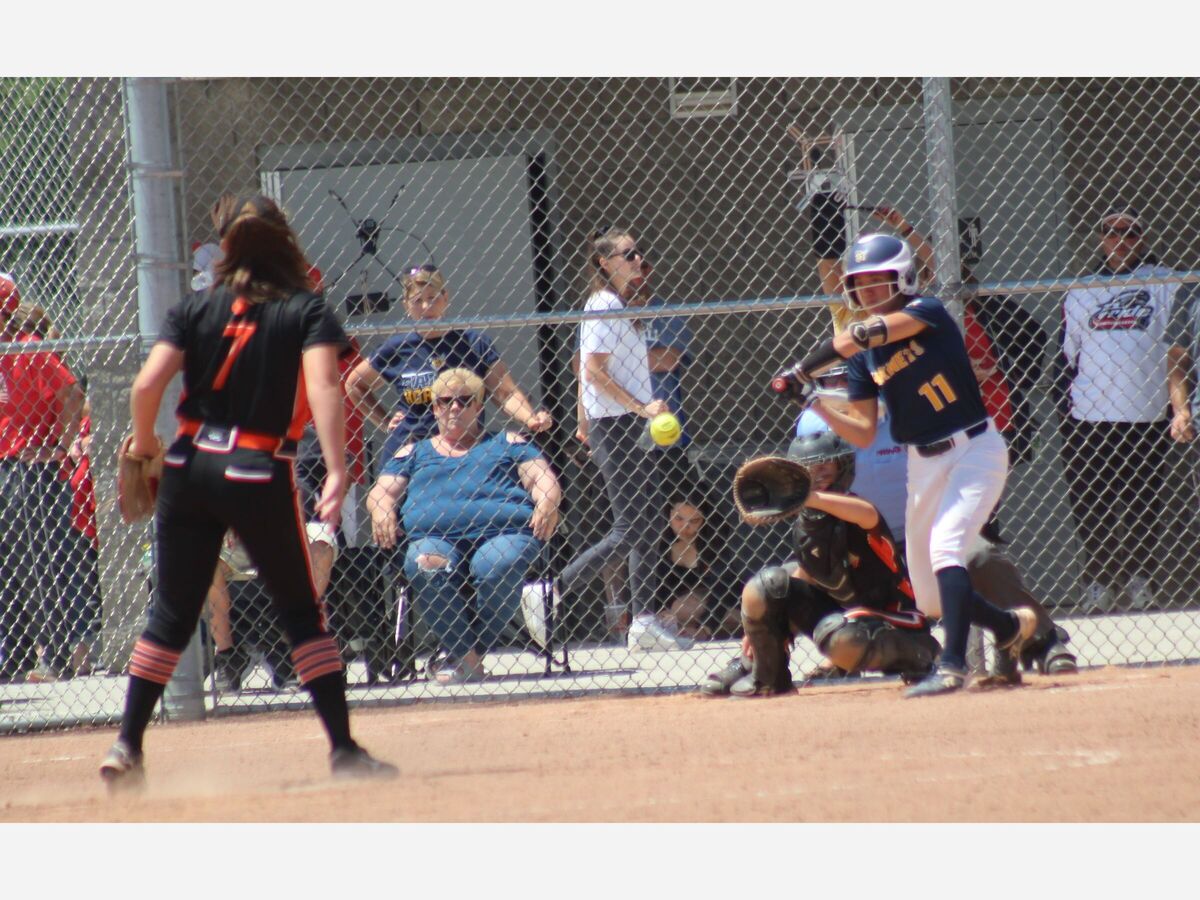 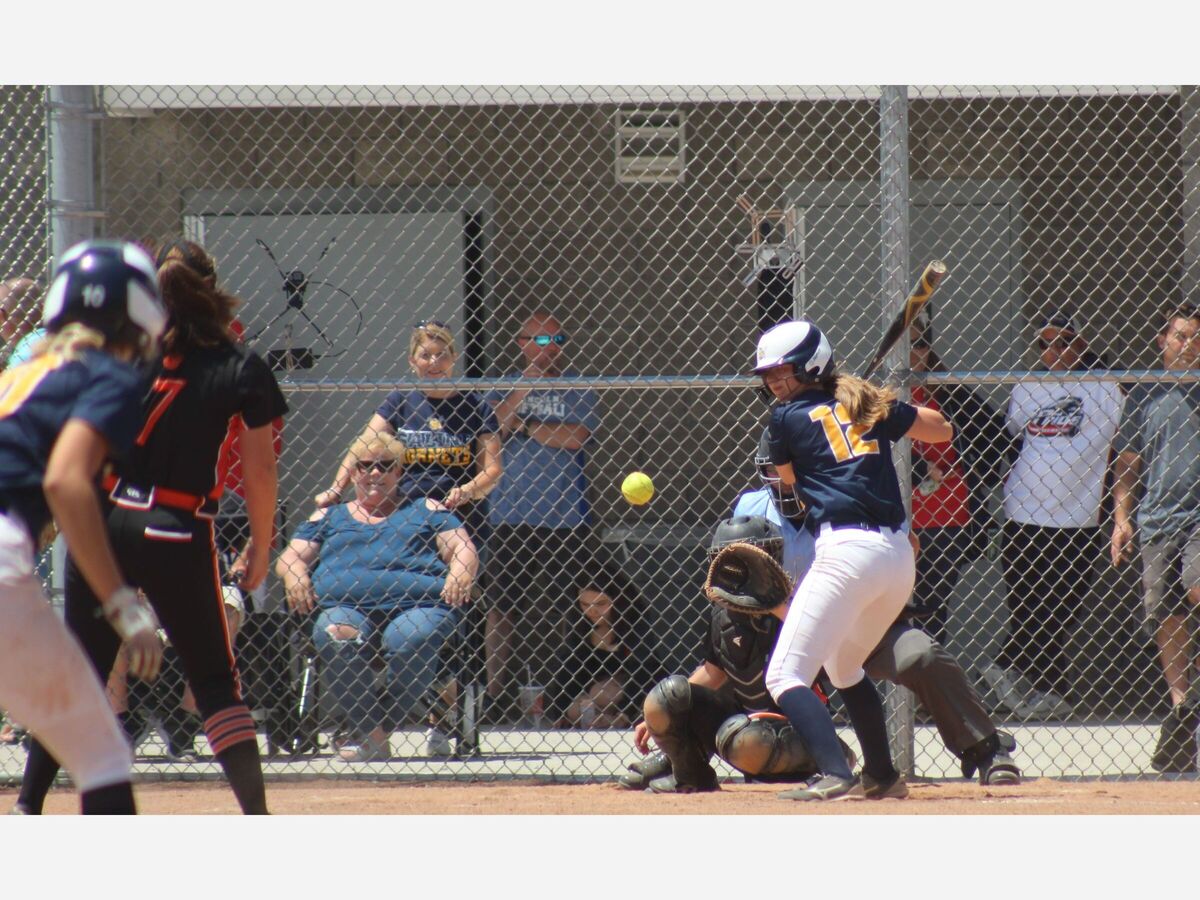 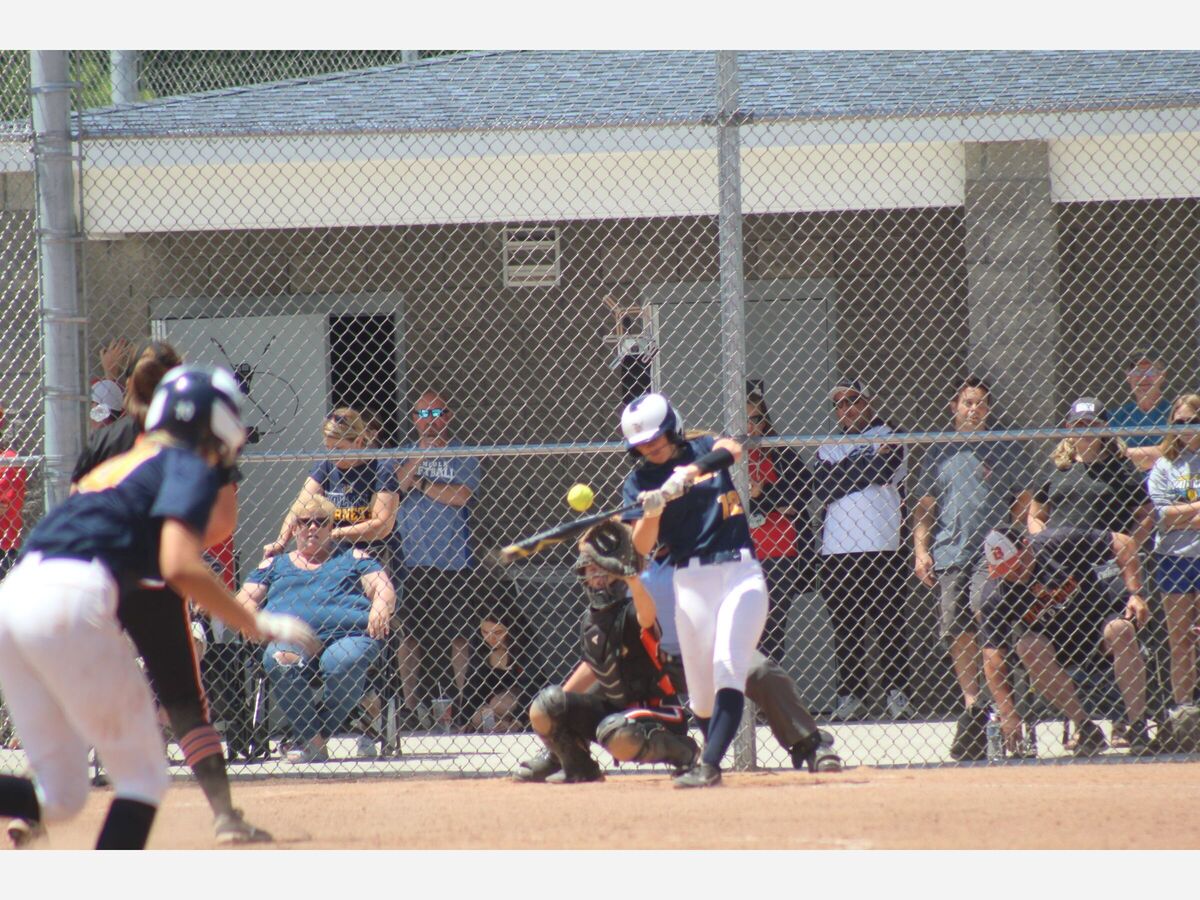 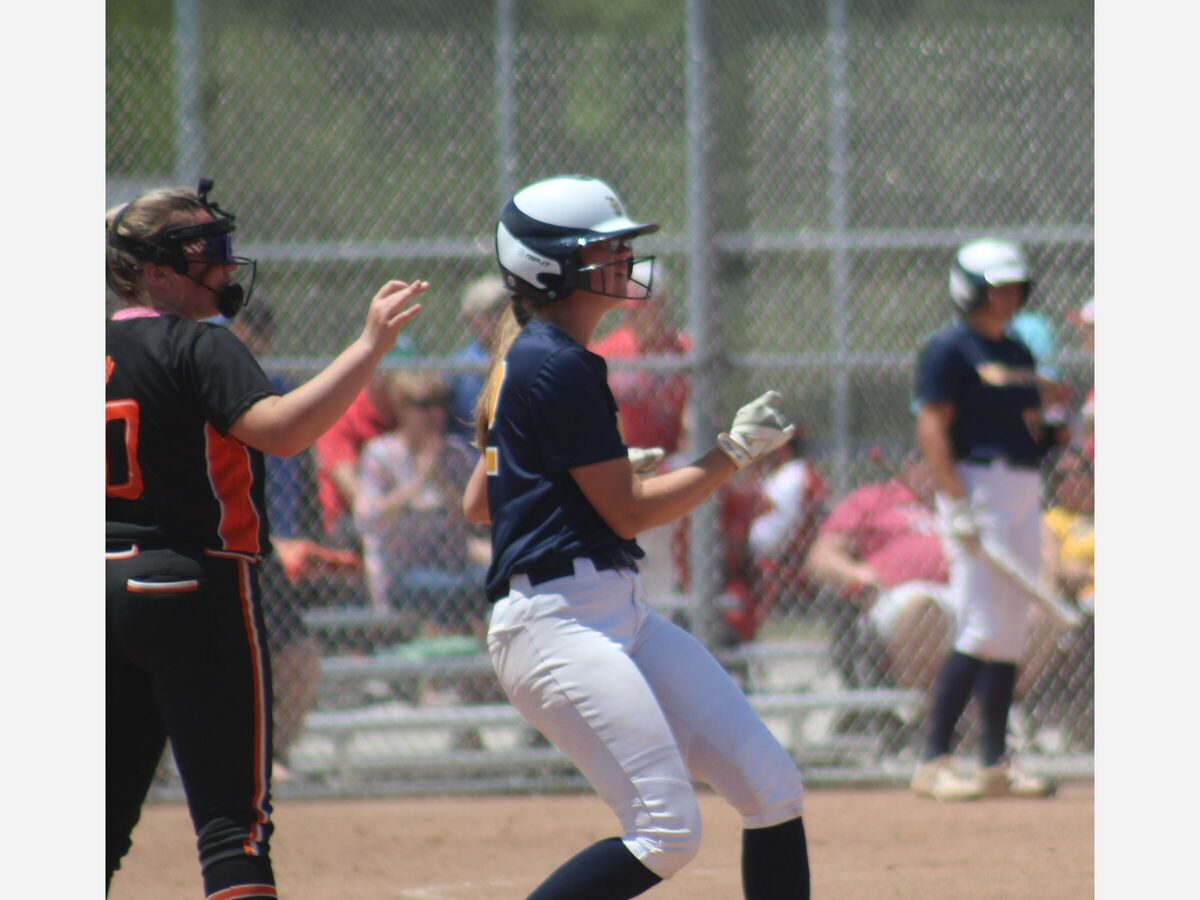