Dust off your kilt, grab your tin flute and practice your dance moves for the 26th annual Celtic Festival happening in Saline. The July event will feature a host of performances, exhibitions, storytelling, workshops, and sporting events done in the Celtic tradition.

Dating back to 1966 when the City of Saline became a Sister City to Brecon, Wales, residents began developing an interest in the culture and arts of Brecon. This eventually led to the first Celtic Festival in 1996, to celebrate the thirty years as Sister Cities and managed by the City of Saline. In 2011, a nonprofit called Friends of the Festival was established which later became a 501(c)(3). To make the festival a reality each year, over 350 volunteers plan and implement all facets of the event, including securing sponsorship.

The event opens Friday, July 8th at 5 pm with the evening’s entertainment beginning at 6 pm, including live music, a fire show, and the much anticipated “Mr. Pretty Legs in a Kilt Competition”. For Saturday, the shuttle service begins at 7 am and will run through midnight. The final call at the beer tent is 11:30 pm. Enjoy a day filled with vendors, Celtic instrument workshops, ancient athletics, and of course plenty of Celtic music and dancing.

Celtic Kids features games for all ages such as defending the homeland against the invading army using a catapult or attacking the enemy castle using a menacing tennis-ball wrist rocket. Challenge a friend or race the clock in a game of Aberdeen Castle! Enjoy quoits, ring hook, and more. Games are included with admission.

Wee Folks Island is a kid's area like no other, allowing young ones to participate (with their parents) in activities such as arts and crafts, games, story time with a Scottish Princess, and a river cool-off area.

Dogs are permitted at the festival, pending your signature stating your trusty K9 is a good boy or girl. The group mentions benches and chairs scattered throughout the grounds, but if you have a comfy lawn chair, you are more than welcome to bring that in. A small cooler is also permitted but leave your own alcohol at home.

The organizers request that you do not park on the festival grounds. A free shuttle bus will run throughout the event from Liberty School and Saline Middle School parking lots. The event will also happen rain or shine. Tickets start at just $8, with discounts given for purchasing in advance.

To learn about sponsorship or volunteer opportunities, or general information on the festival, visit www.salineceltic.org or call (734) 944-2810. 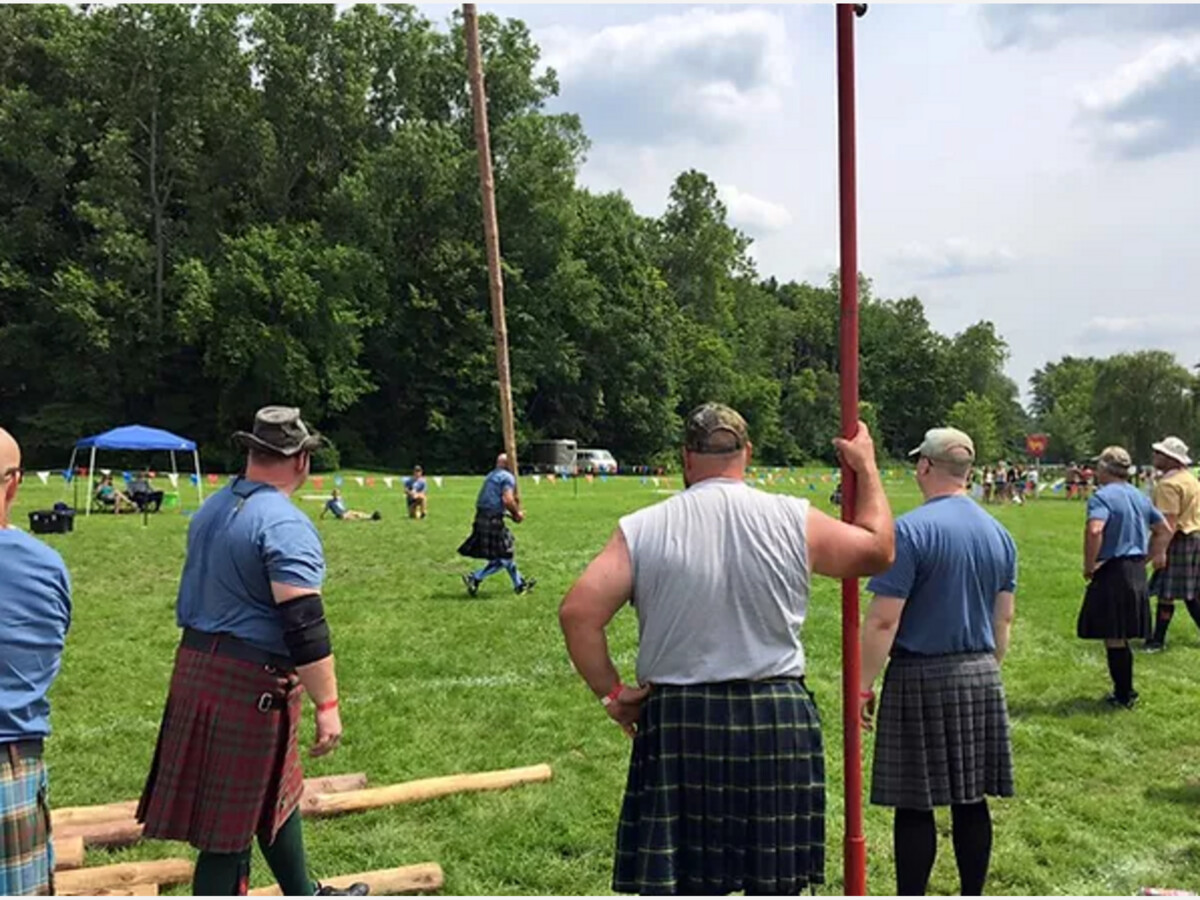 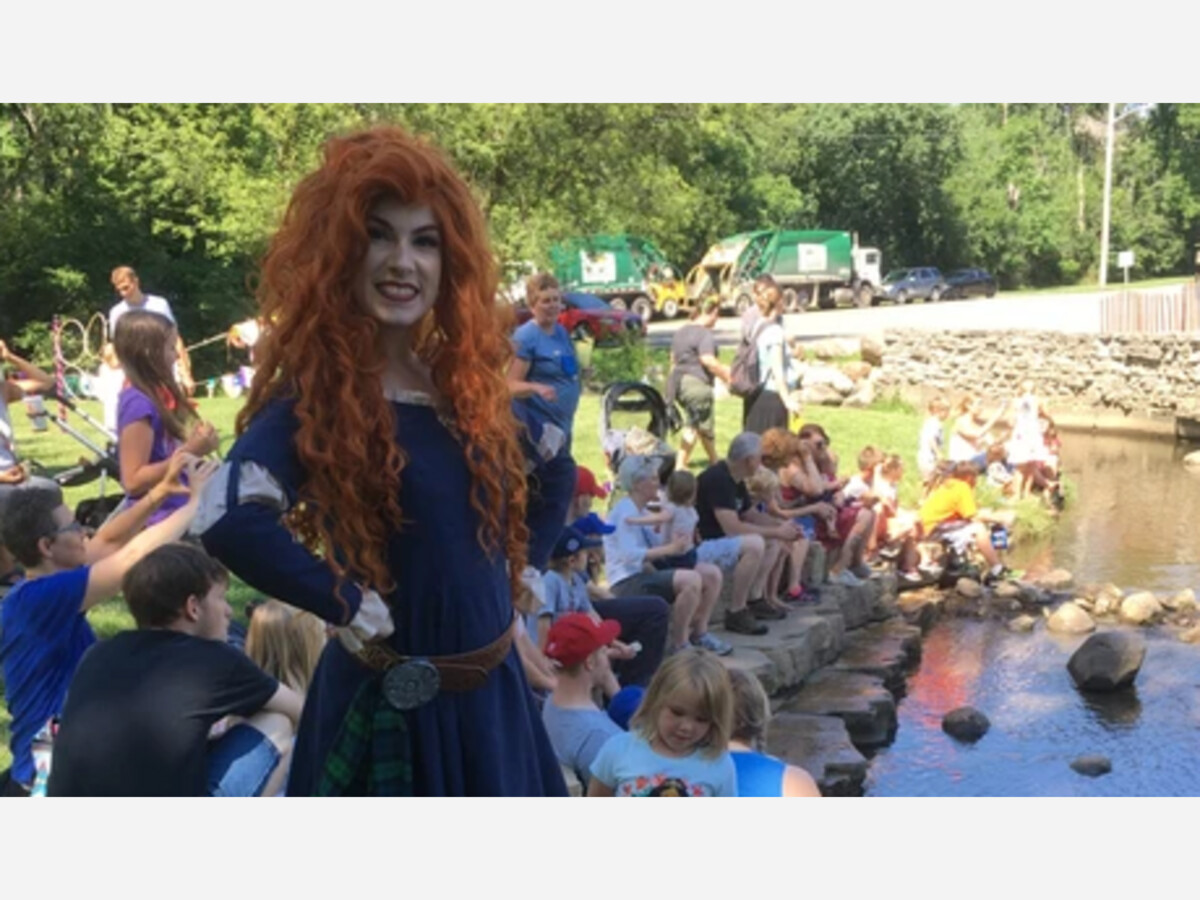 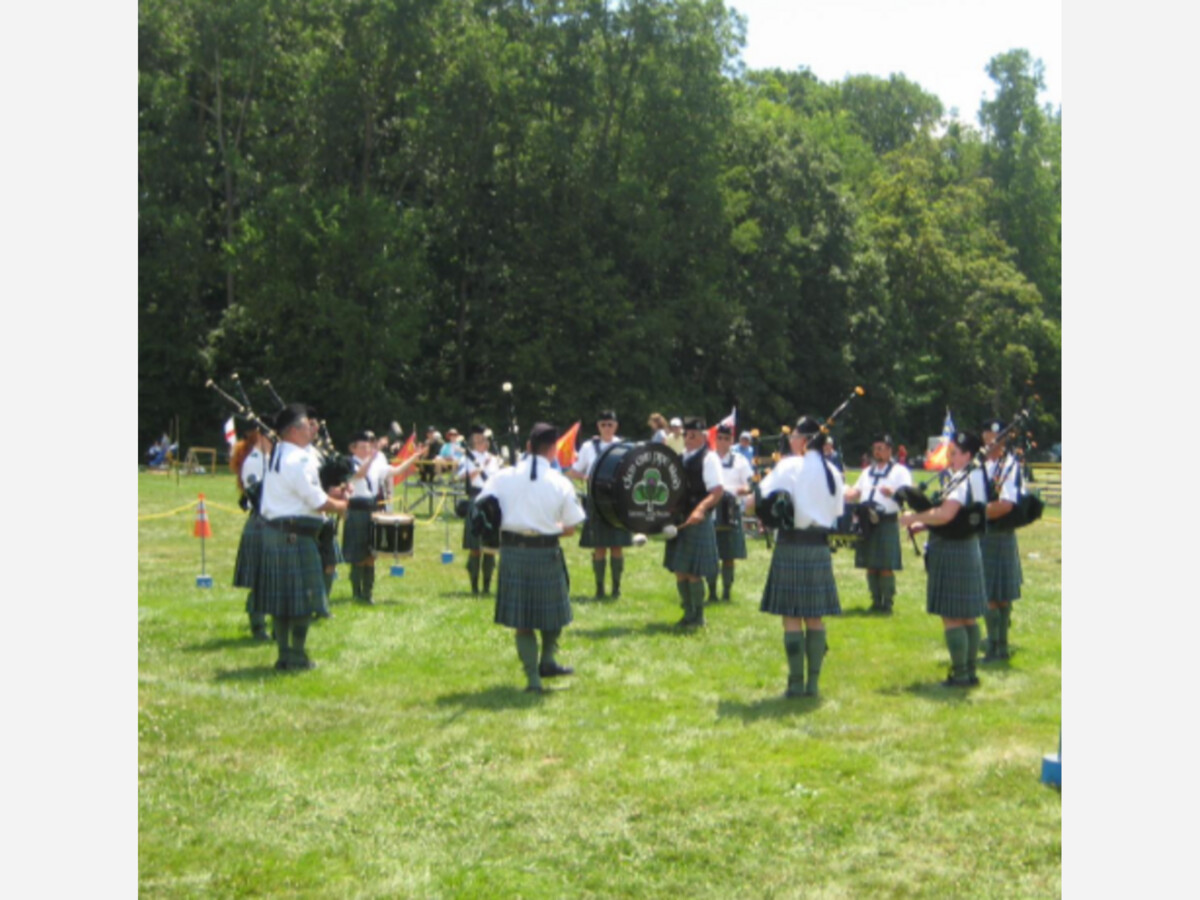 It May be Winter, but It’s Sunny at the Dexter Senior Center

The Liberty Road Bridge in Lima Township is going away